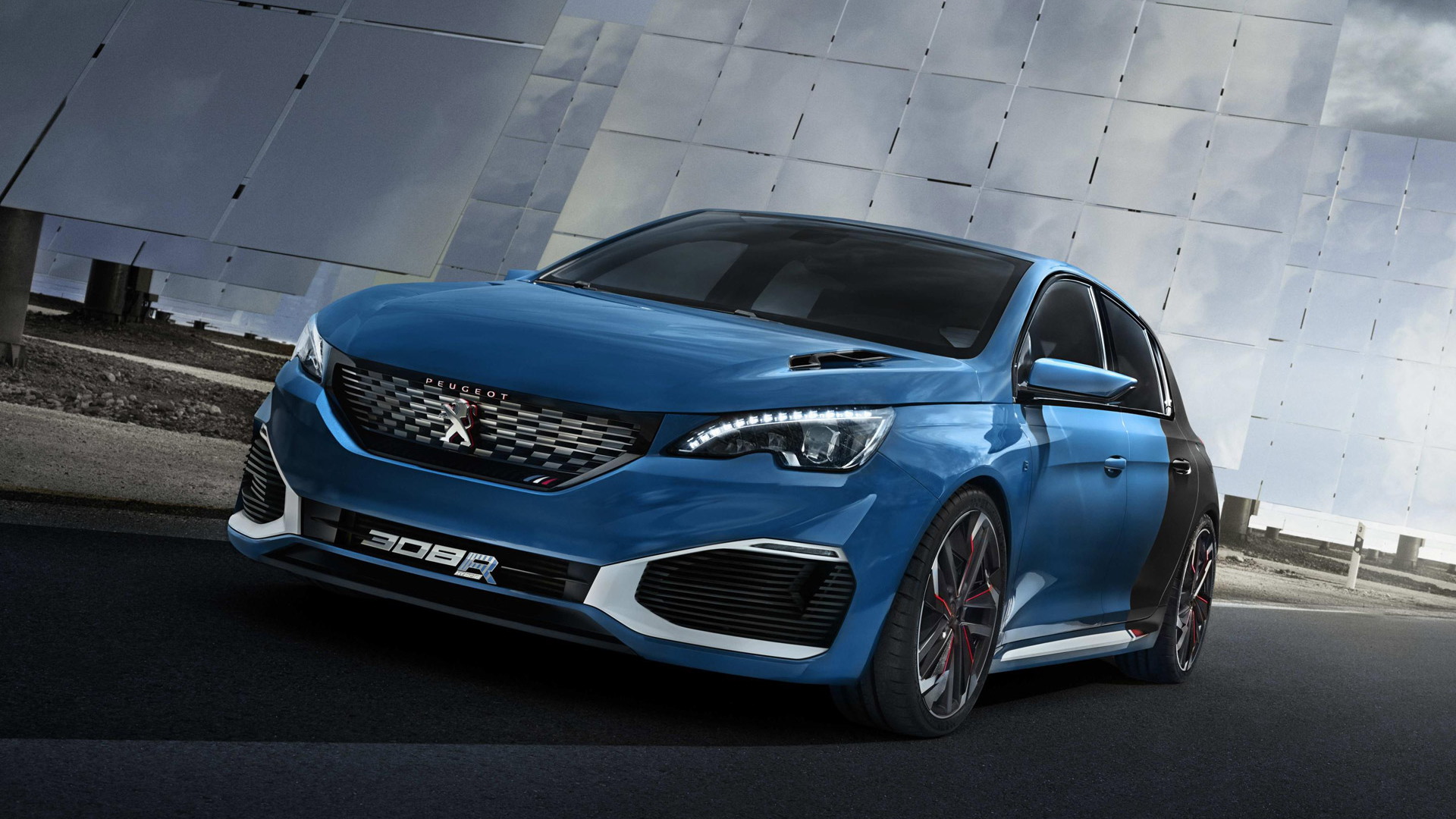 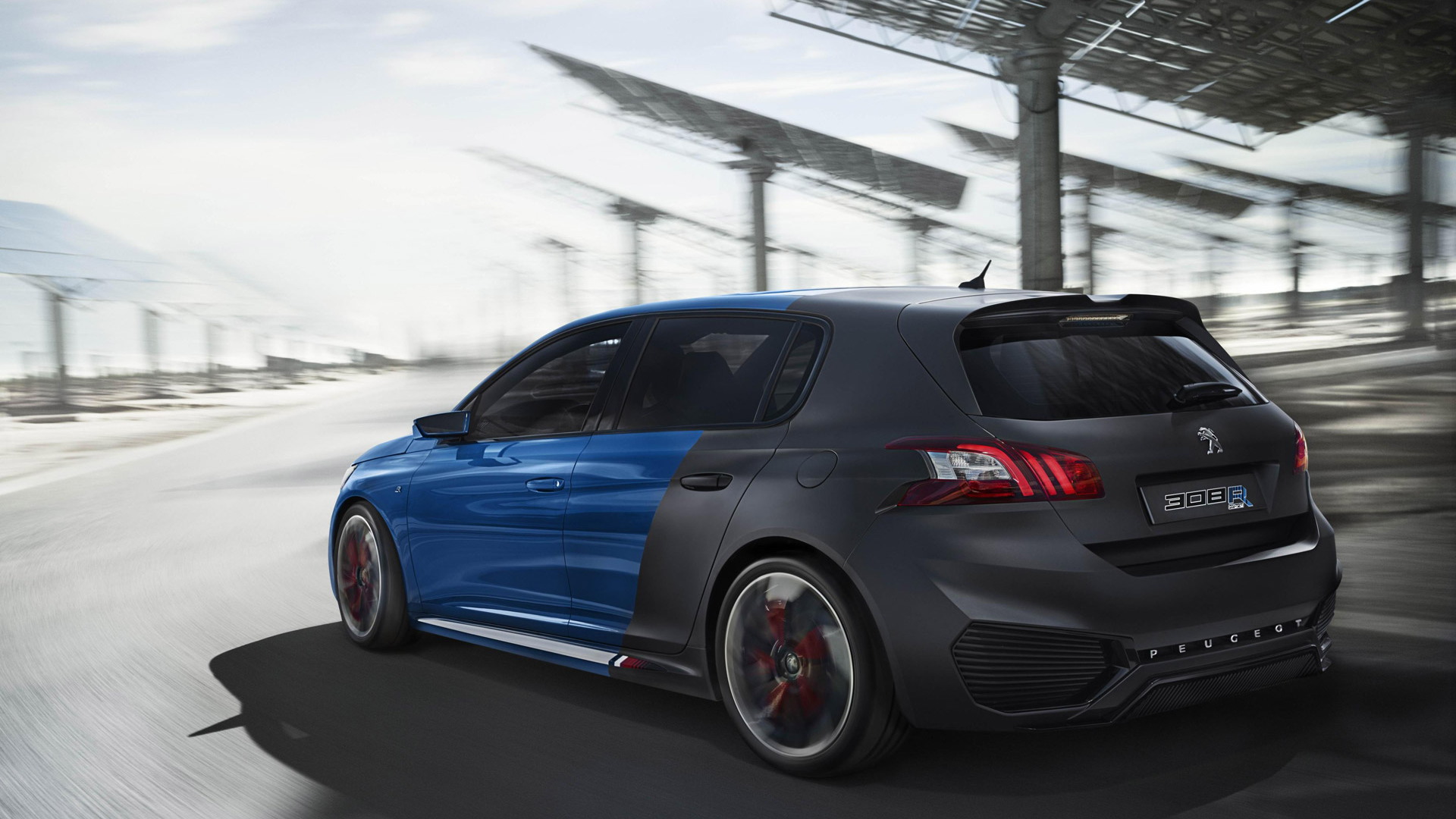 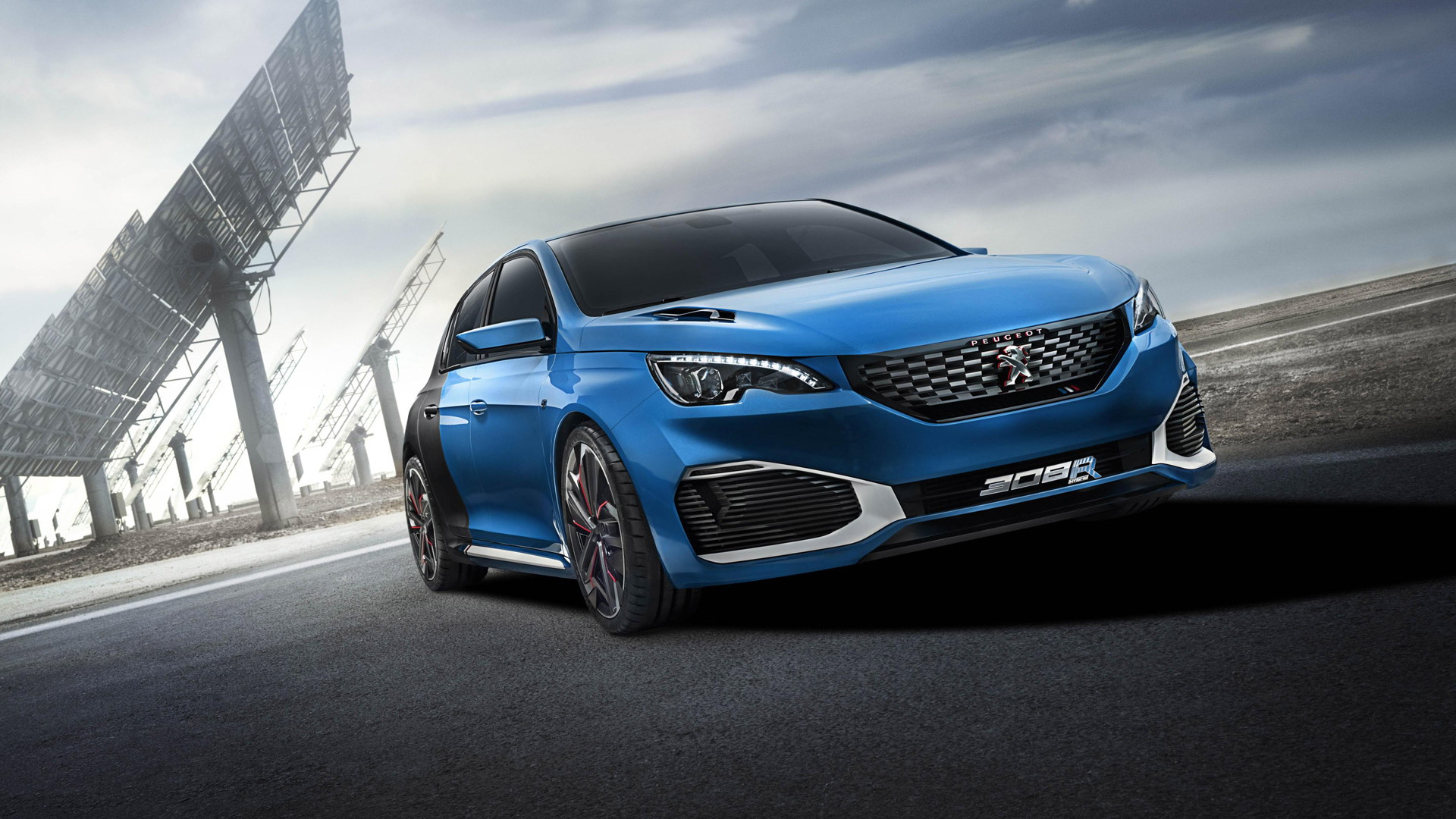 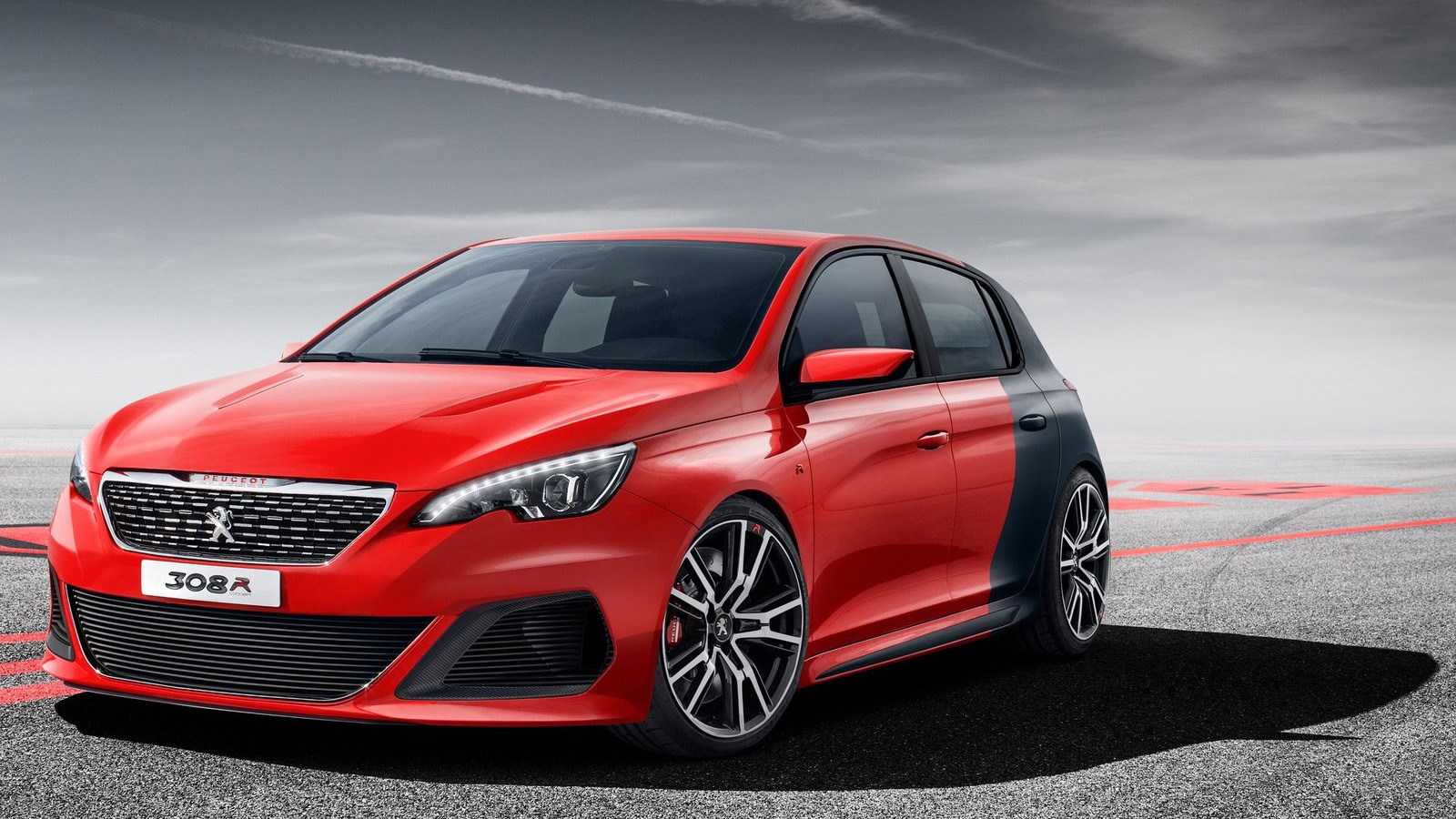 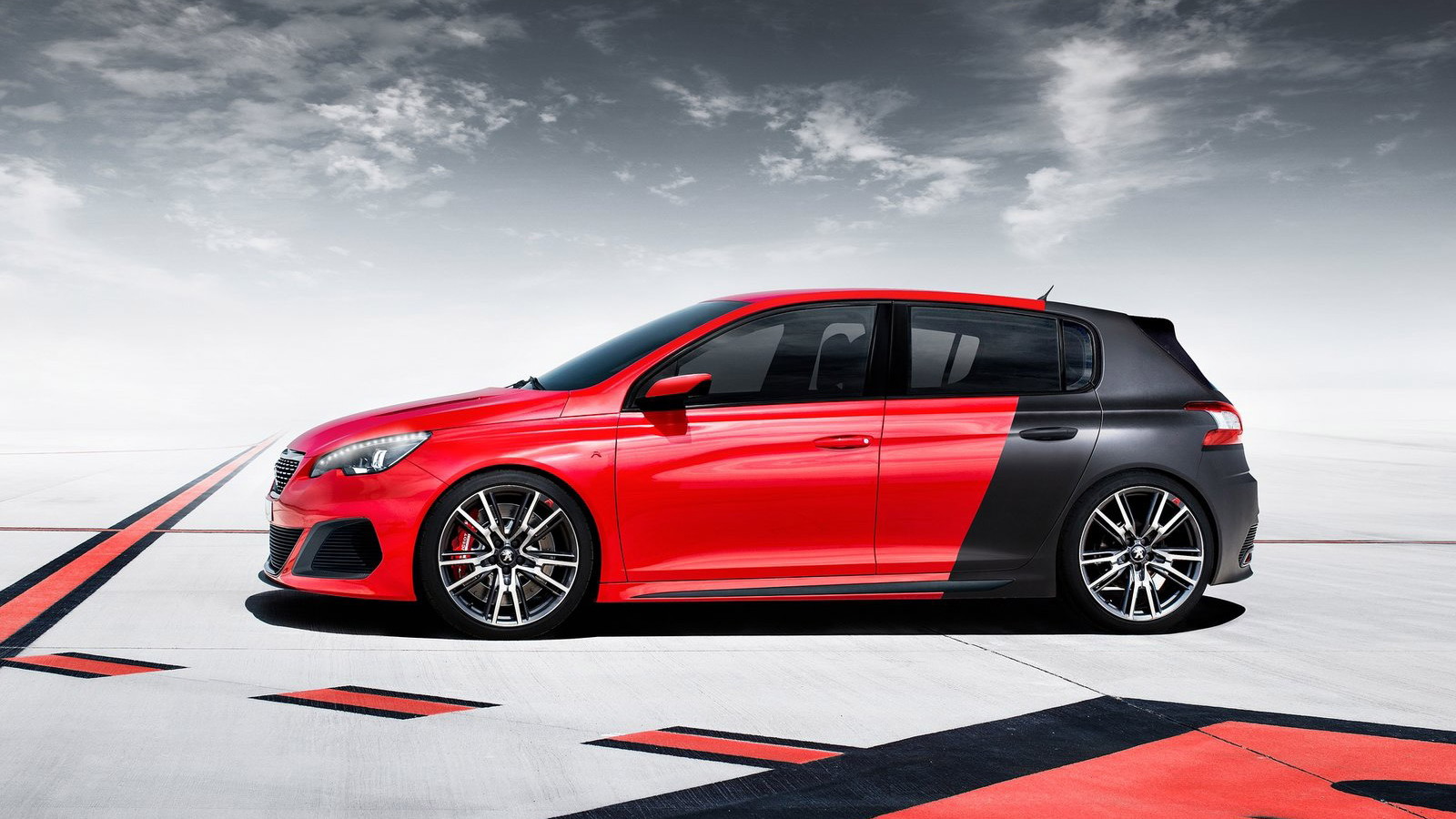 Peugeot has just introduced a GTI version of its 308 hatchback that comes in 250- and 270-horsepower guises. However, the French automaker is planning a much more potent version of the popular compact car, a prototype for which has been teased. The prototype is for a production version of the 308 R Hybrid concept car unveiled earlier this year.

We know this because of the Tweet made by Peugeot brand chief Maxime Picat. His Tweet, reproduced below, states: “Looks like #Peugeot308RHYbrid is ready to move! Today our CEO Carlos Tavares enjoyed its radical performance!”

The original 308 R Hybrid concept featured a hybrid system developed by the Peugeot Sport motorsport department and combined a 1.6-liter turbo four with a pair of electric motors. One motor was integrated with the vehicle’s six-speed automatic transmission and either helped drive the front wheels or charge up the onboard 3-kWh lithium-ion battery. The second motor drove the rear wheels, creating a ‘through-the-road’ hybrid all-wheel-drive setup.

Total system output was a claimed 500 horsepower, enough for 0-62 mph acceleration in just 4.0 seconds and a governed top speed of 155 mph. We’re not expecting this much poke in the production version, though substantially more power than in the 270-hp 308 GTI is a given. In the teaser, we can see some massive front fenders, indicating a much wider track than in the stock 308 and even the 308 GTI.

Other potential upgrades for the car have been previewed by another concept: the 308 R from 2013. The list includes lightweight carbon fiber components, multiple aero aids, lowered suspension plus uprated wheels, tires and brakes.

Though the production 308 R Hybrid won’t have a direct rival because of its hybrid technology, a handful of hot hatches are coming to the market with outputs approaching 400 hp. The list includes the Audi RS 3 Sportback (362 hp), Mercedes-AMG A45 (376 hp) and Volkswagen Golf R 400 (400+ hp). Unfortunately, with the Peugeot brand no longer operating in the U.S., this particular hot hatch will have to remain forbidden fruit.