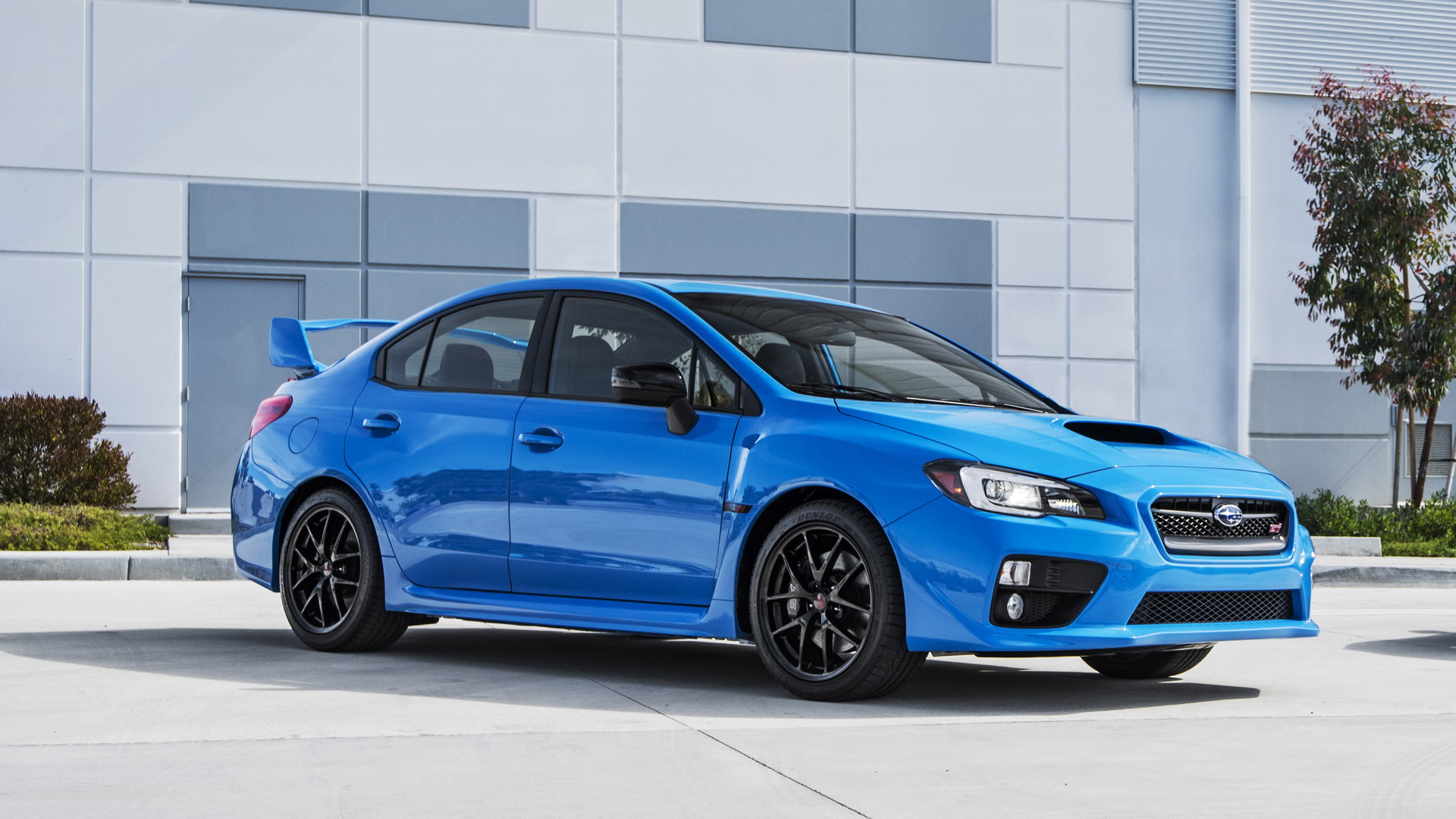 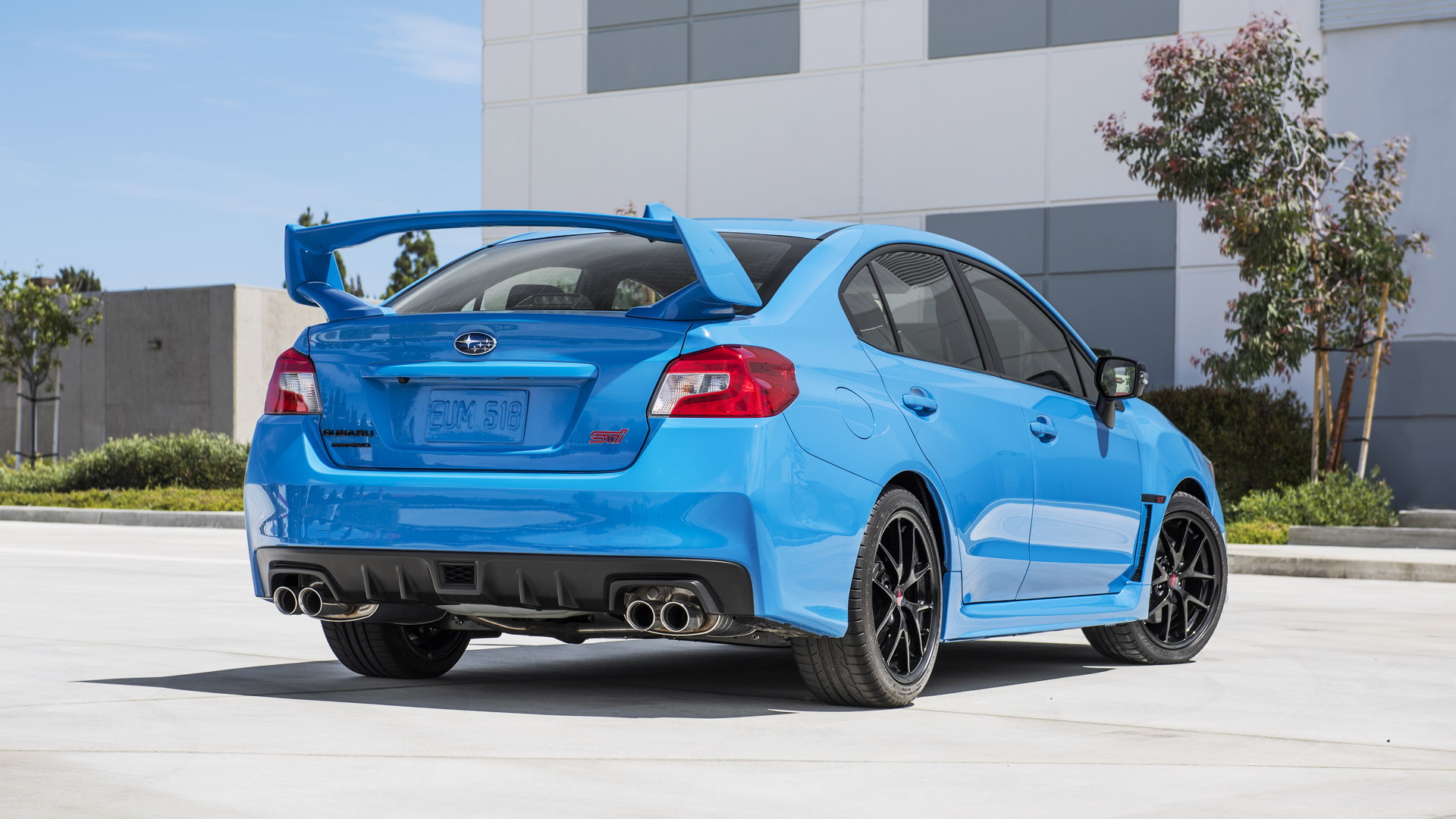 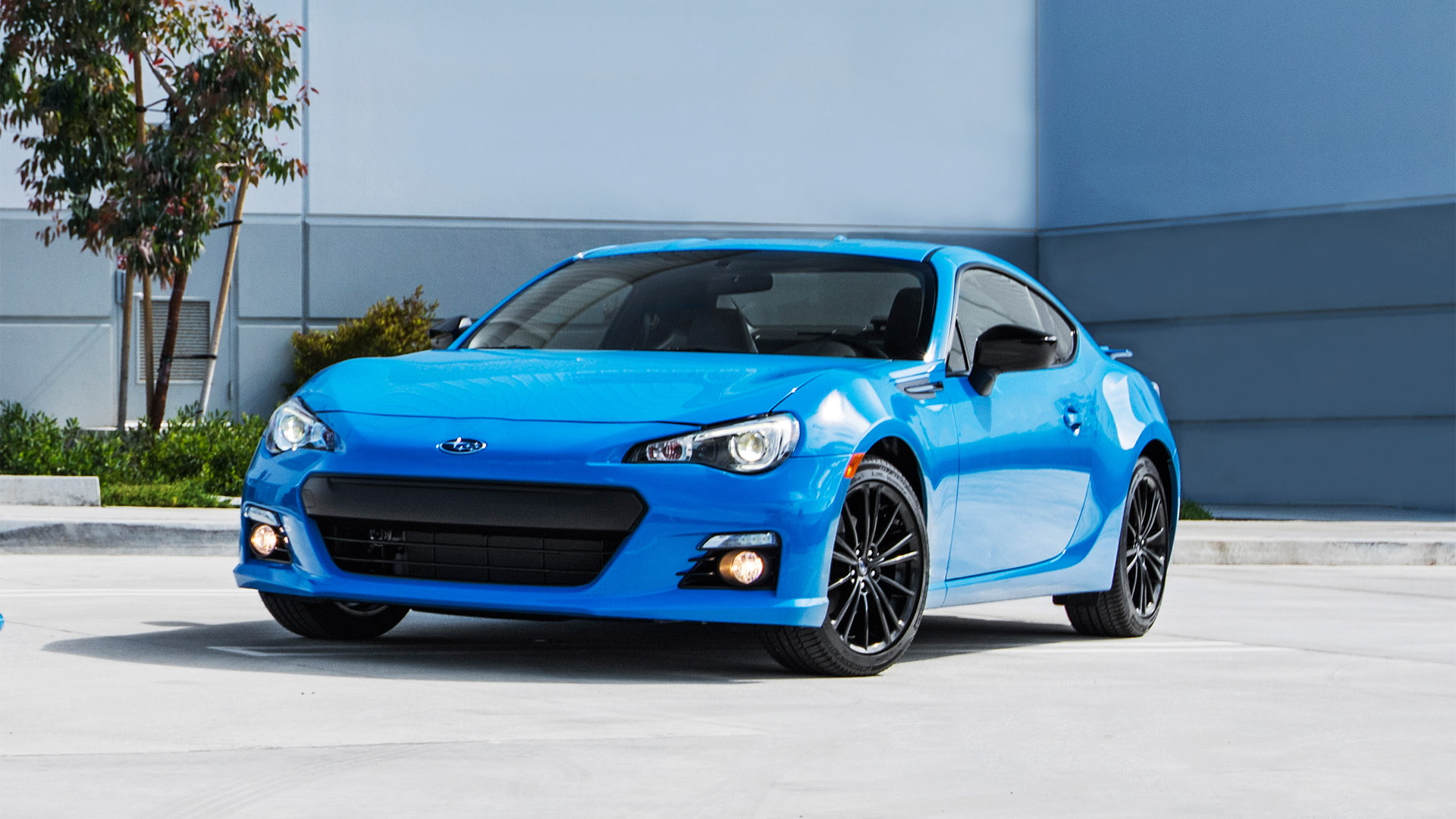 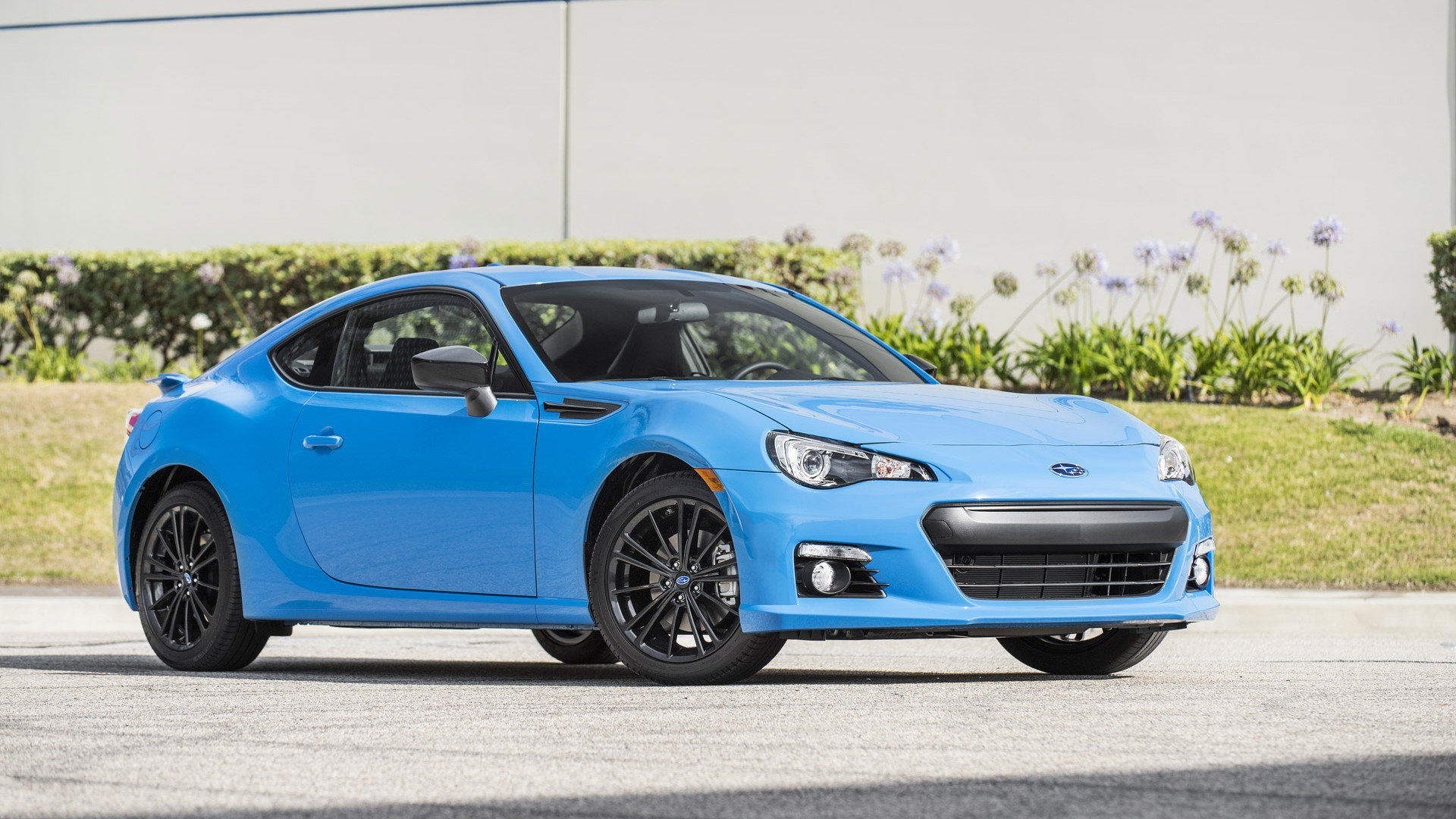 Having given up on offering any genuine performance mods on its BRZ and WRX lines, Subaru has resorted to new special edition models with unique paint jobs to entice buyers. Yes, for 2016 we’re getting new Series.HyperBlue BRZ and WRX STI editions, which as the name suggests comes with a bright blue exterior finish that will be unique to the cars. Blue stitching is also used in the cabin to match the exterior.

In the WRX STI Series.HyperBlue, buyers will find Alcantara and leather trim, 18-inch BBS alloys, Subaru’s Starlink infotainment system, and a Harman/Kardon audio system all as standard. The powertrain remains stock, with the familiar 2.5-liter turbo four still dishing out 305 horsepower and coming paired to a six-speed manual transmission.

The BRZ Series.HyperBlue also features Alcantara and leather trim in the cabin, along with blue stitching as well as blue accents on the dash. The car also comes with 17-inch BBS alloys and faux carbon fiber dash accents. Under the hood sits the familiar 2.0-liter four-cylinder engine, rated at 200 hp. Unlike the WRX STI, the BRZ can be ordered with either a manual or automatic transmission.

Anyone in the market for a BRZ will be happy to note that the 2016 model year also sees the entire range get the Starlink infotainment system, a backup camera, and a few other goodies as standard.