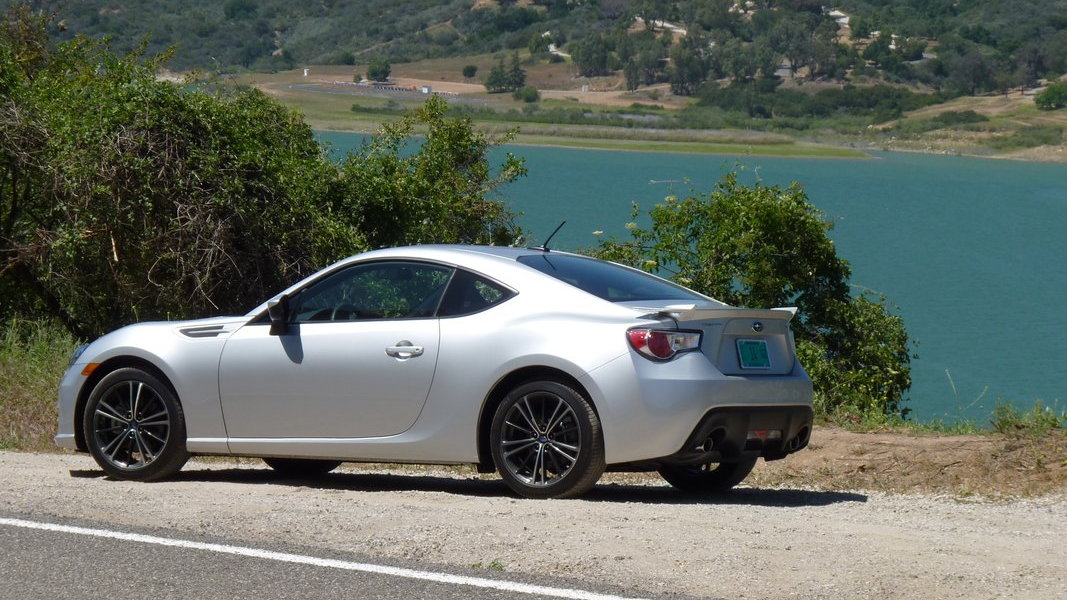 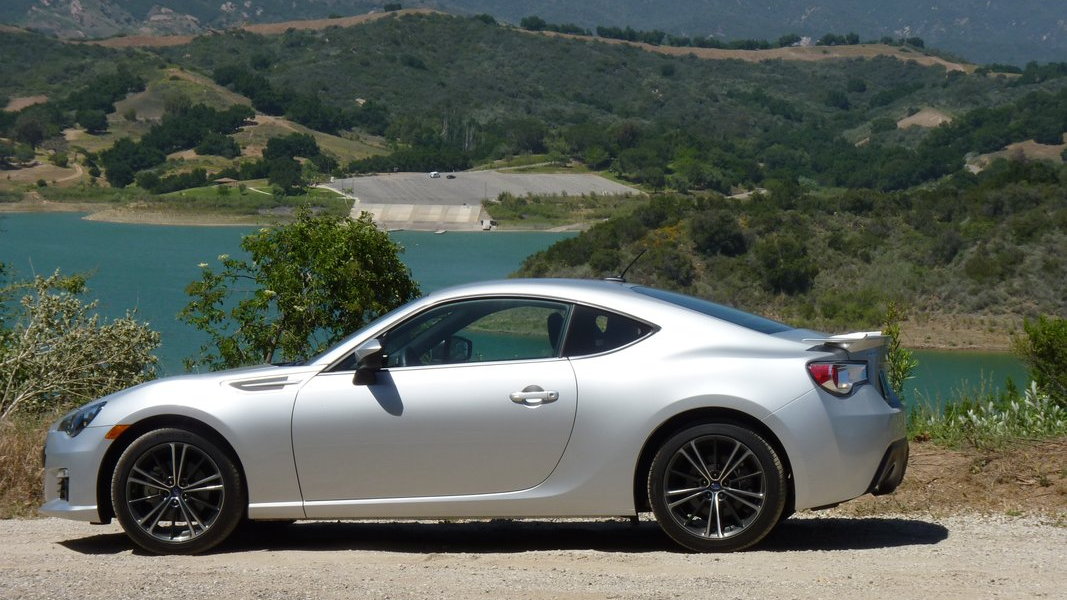 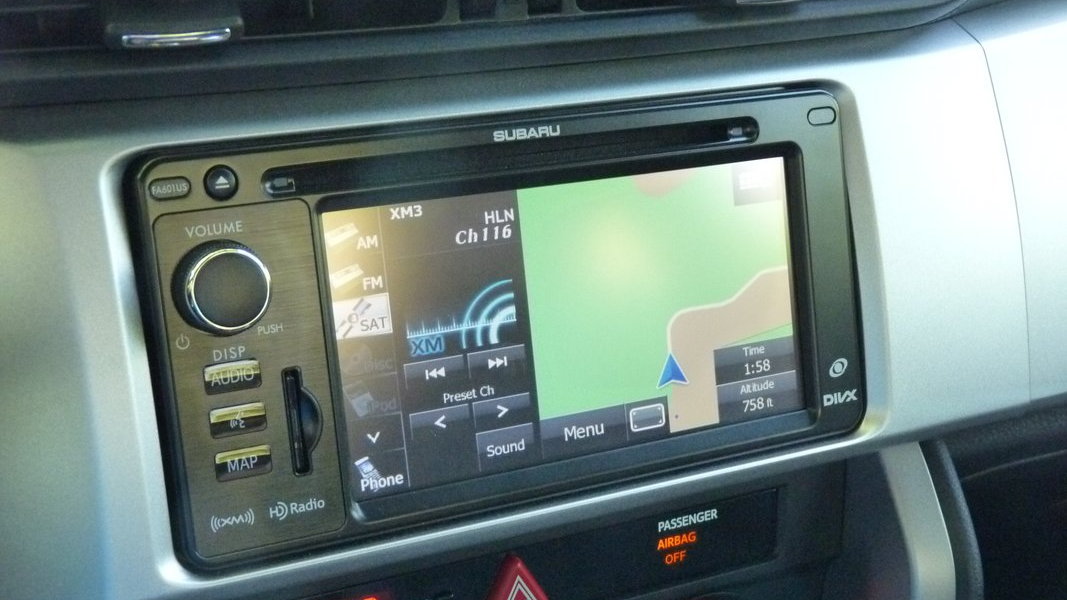 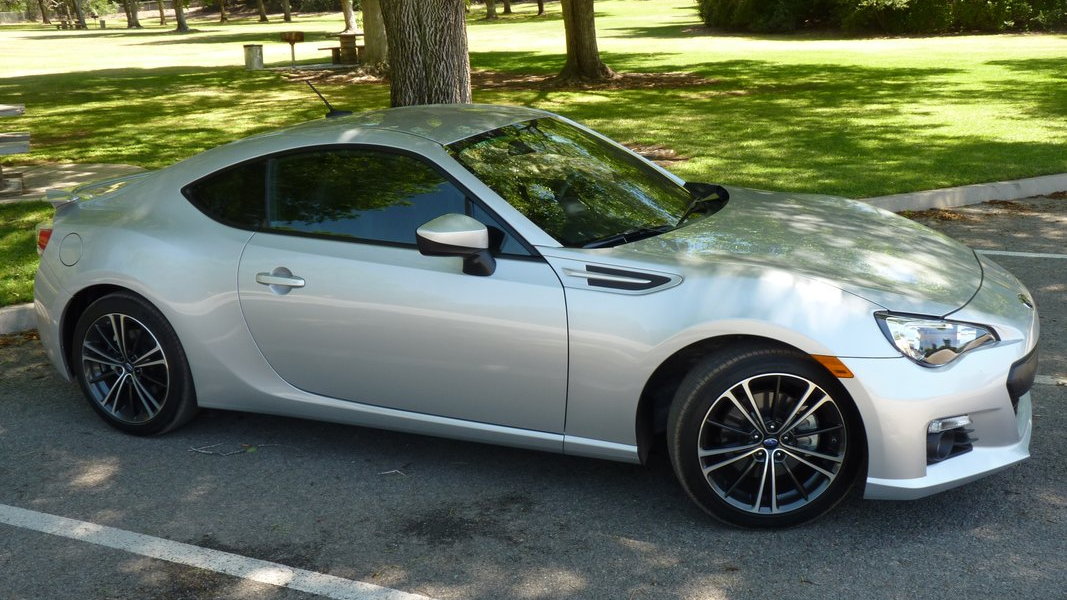 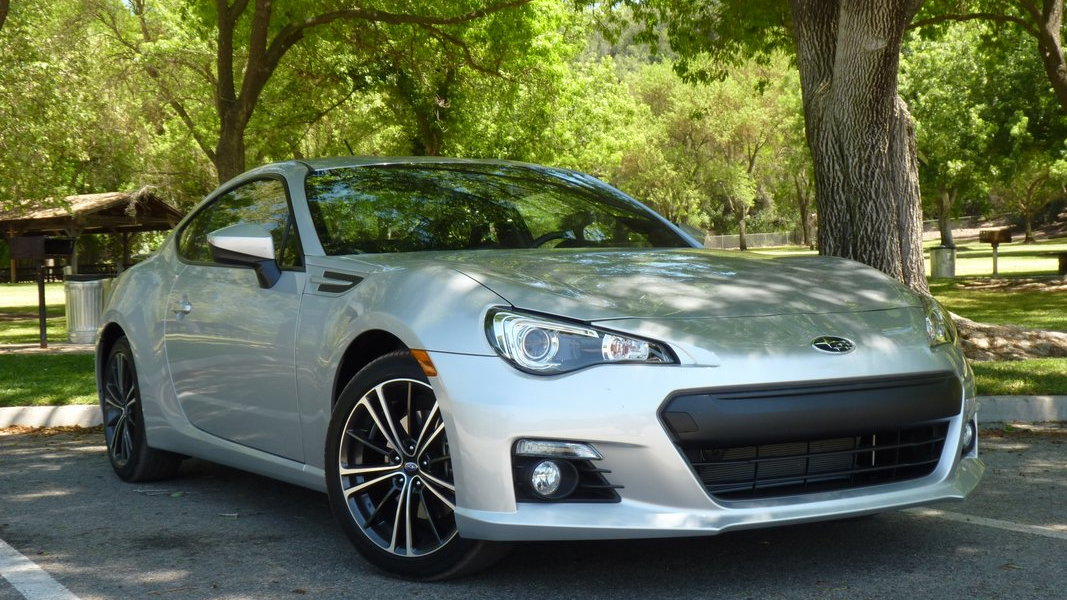 “Keep it simple” is a siren song for driving enthusiasts and weekend racers who love a certain kind of sports car. And if you hear that as meaning lightweight, rear-wheel-drive, relatively inexpensive, inherently well-balanced, and not overwhelmed by electronic controls—and excluding muscle cars—it’s been a song sung surprisingly little in recent years.

The 2013 Subaru BRZ has all that seductive simplicity, though—to a degree that’s rare today (think Mazda MX-5 Miata, the late Honda S2000, and maybe the Nissan 370Z). We’ve waited eagerly for months to drive the BRZ; now we have on some quite challenging canyon and mountain roads near Los Angeles and Santa Barbara. And the BRZ lives fully up to our expectations for practicality and exceeds our expectations for driving enjoyment.

To the point, the BRZ is a hoot to drive, especially when the road becomes tighter and curvier. This is no straight-line speed machine; it was engineered for balance, poise, and the sort of seat-of-the-pants driving feel that few models have today. The BRZ’s 2,800-pound curb weight, simple layout, and “pure handling delight” mantra all speak to that.

On those sorts of roads, the BRZ's horizontally opposed ‘boxer’ engine, a 2.0-liter naturally aspirated four, feels ideally matched for the car, even though its 200 hp—and especially its 151 pound-feet of torque, made at a high 6,600 rpm—isn’t all that special by today’s standards. Keep the engine spinning and you’ll be happily squirting out of one corner and on to the next, though. The engine revs meaningfully into its high ranges, and is at its best in the 4,500-rpm to 6,500-rpm range, where power is building quickly and somewhat ordinary four-cylinder intake sounds yield to a tenorous, pulsating bark that does indeed sound like WRXs that have received the tuner treatment.

Peak power is reached at 7,000 rpm, but there’s no point in revving all the way to the 7,400-rpm redline as power drops off noticeably the moment you hit the power peak. But even with the six-speed automatic transmission we had, keeping the engine in its powerband was easy, and fun, with the steering-wheel paddle-shifters; in its sport mode, the transmission firms upshifts (and delays them) noticeably and provides a neat rev-matched throttle blip for downshifts. Pressing harder on the accelerator in sport/manual model also doesn’t force a downshift—a feature we appreciated when we wanted to keep a clean line through some tight uphill corners with a choppy surface.

After even a few minutes driving the BRZ, we found it confidence-inspiring and extremely predictable. With low-mounted struts and coil springs in front, plus a front brace, and a double-wishbone (multi-link) setup essentially adapted from the STI, the BRZ is tuned to scrub speed off at the front wheels first and transfer its weight cautiously back to the tail when the driver pushes it. You can edge the tail out under power, but you have to make an effort to do that with revs and a heavy right foot. There’s a DSC Sport mode for the stability control, but you hardly need it as the BRZ feels so neutral and dynamically transparent. Factor in the rather quick steering ratio—with gear apparently mounted just right to transmit the subtleties of the road as you approach the limit, and it’s the kind of sports car you just feel comfortable with on dry highways.

The BRZ’s very low center of mass is likely key to its dynamic straightforwardness, even if it doesn’t quite have an ideal front-to-rear weight distribution. It has one of the lowest of any production car, at 18.1 inches high.

The BRZ is certainly going to be a popular car for weekend track time; for that, there’s a Torsen limited-slip differential to help the rear wheels deliver the power in a confident way, and while electronic stability control is of course included as a standard feature—and it’s going to be a good safety net on wet, slippery roads, where the tail could be a little too happy—there is a full-off mode. And seemingly in a nod to one common issue for taller drivers—getting the helmet on, and being comfortable with it—there’s an abundance of headroom. Subaru also says that with the rear seatbacks folded forward (and using the pass-through, you can load four race tires plus tools.

There’s really no such thing as feeling detached from the driving experience in the Subaru BRZ, and while that’s mostly a good thing, it turns into a burden at those times when you would rather shut off your inner racer for a few hours and set the cruise control. There, unless you’re on a nearly perfect highway surface, the BRZ tends to bound up and down with highway patchwork, and although it tracks straight and you’re seldom pushed off course, the experience can be fatiguing. A lot of road noise goes with that—although top gear is a deep overdrive, with about 2,300 rpm at 70 mph in our automatic—returning 34 mpg on the EPA highway test. Even more impressive was that we saw 30 mpg in about 280 miles of varied driving (none of it steady or sedate).

Furthermore, the BRZ’s seats, while they get stronger bolsters and are finished with Alcantara inserts in Limited versions, like what we had, are somehow missing the sort of middle back support that you now get in many inexpensive cars, and their lower cushions felt too short and hard for this very tall driver. Extendable thigh support or allowing some seat tilt would make a big difference. Also, don’t even think of having any riders with legs use the backseat; it’s strictly a 2+2.

Flaws all forgivable considering the price

The 2013 BRZ starts at $26,265 (about $1,300 more than the FR-S), and our automatic-transmission Limited model—adding upgraded seat bolsters, heated seats and mirrors, a rear spoiler, dual-zone climate control, fog lamps, and a keyless start system—bottom-lined at $29,395. On all BRZs include a touch-screen navigation system that's integrated with eight-speaker sound; Bluetooth hands-free and audio connectivity; and iPod controls. We found this system to be a bit frustrating at times as there's no way to select audio other than with tiny 'buttons' on the touch screen (and the navigation features are a far cry from those of the CUE system we'd just come from testing in the Cadillac XTS); but it does allow a split-screen view to see audio and the map/navigation view simultaneously.

You probably know the story of how the BRZ came to be—Subaru did the engineering and builds it, but Toyota did design and sourced some components (like the direct-injection system)—along with how it lives a sort of double identity in the U.S. as the Scion FR-S. After sampling the BRZ (see our First Drive of the FR-S as well), our obvious reaction is more along the lines of, how can they build enough of them? Here in the U.S. there may be a backlog for some time.

Overall, the Subaru BRZ is a purist's sports car—more focused than any vehicle we can think of in either Subaru's or Toyota's past—and an instant classic of sorts. Especially today, keeping it simple has so much allure.