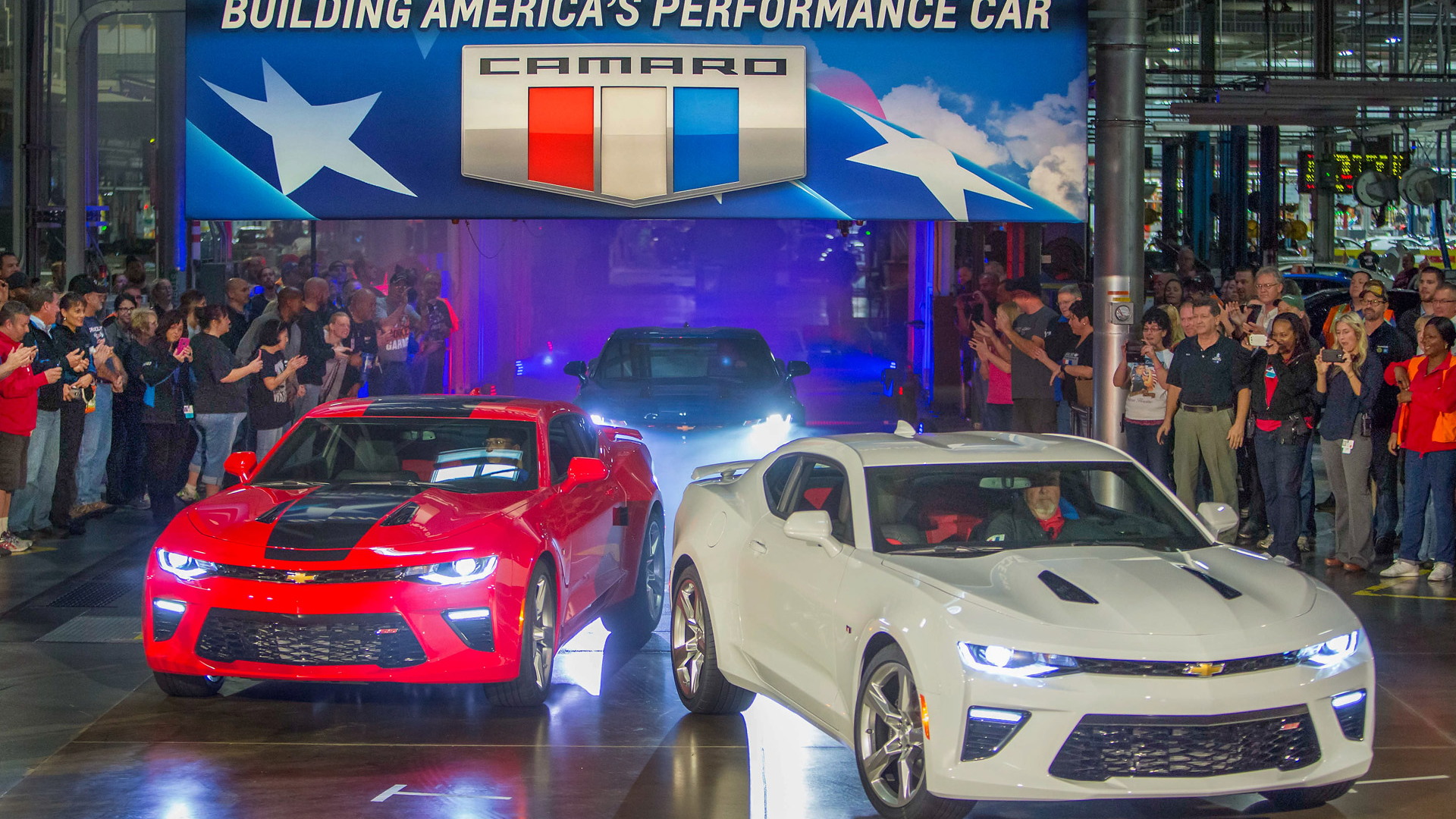 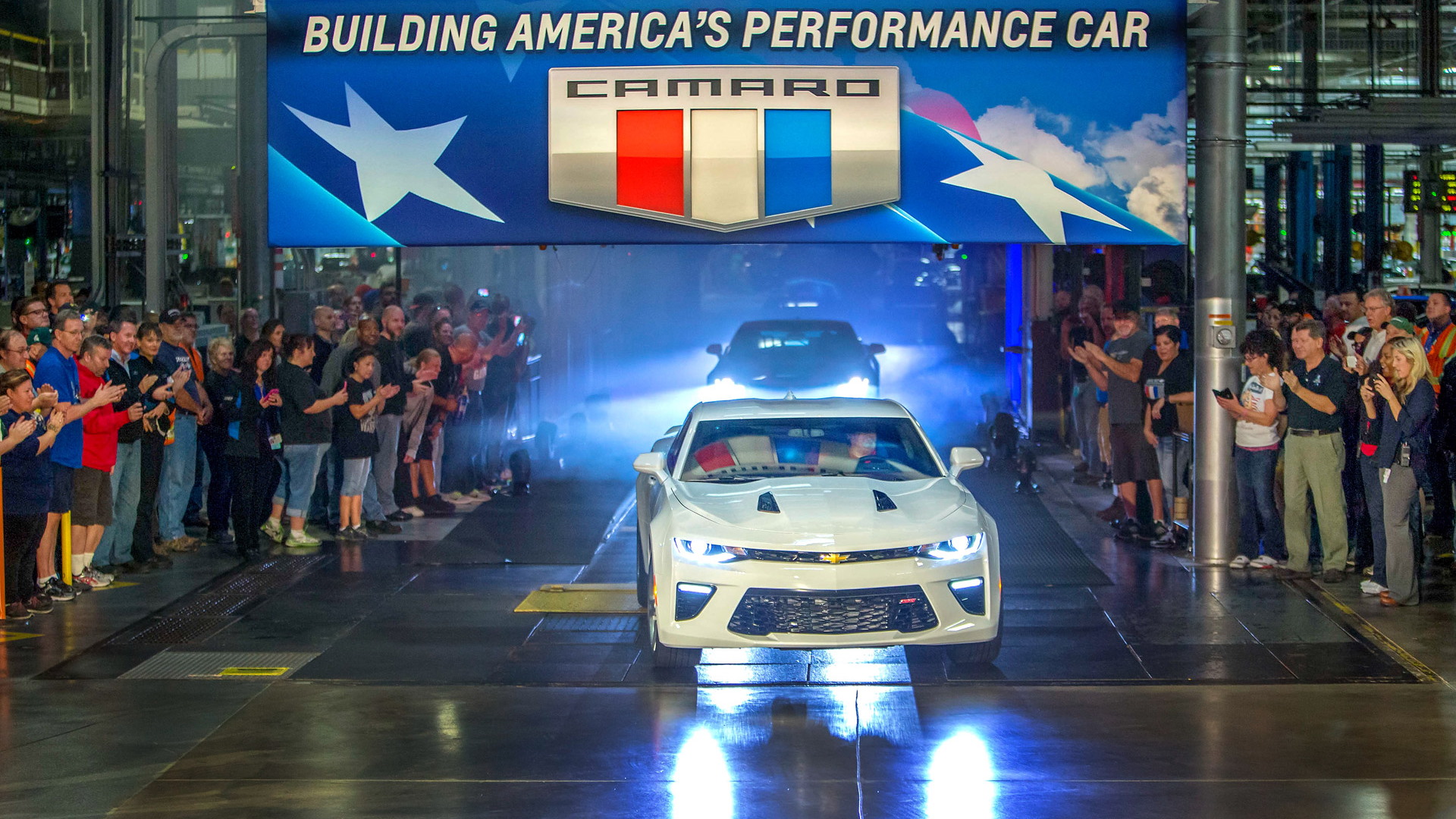 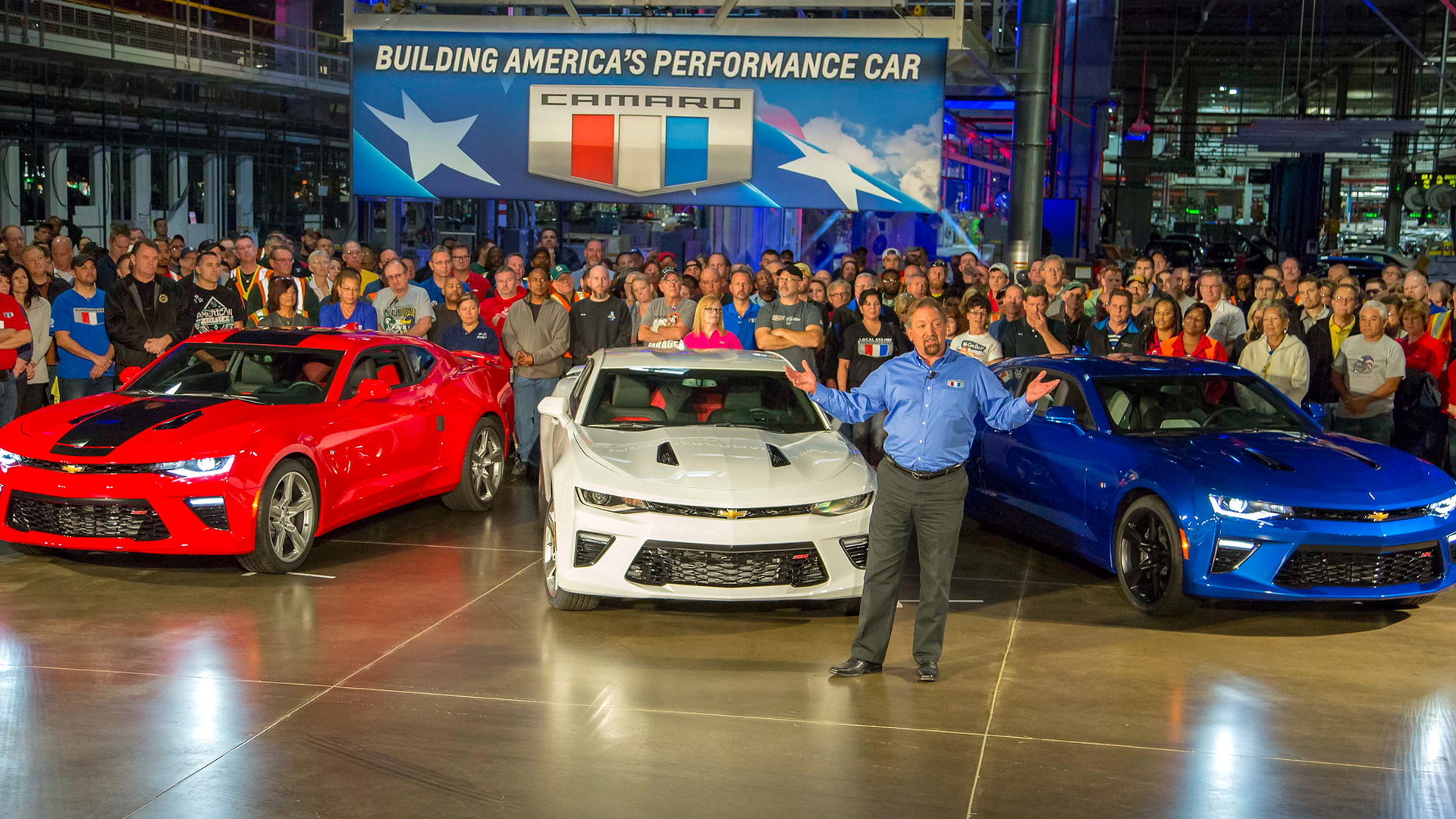 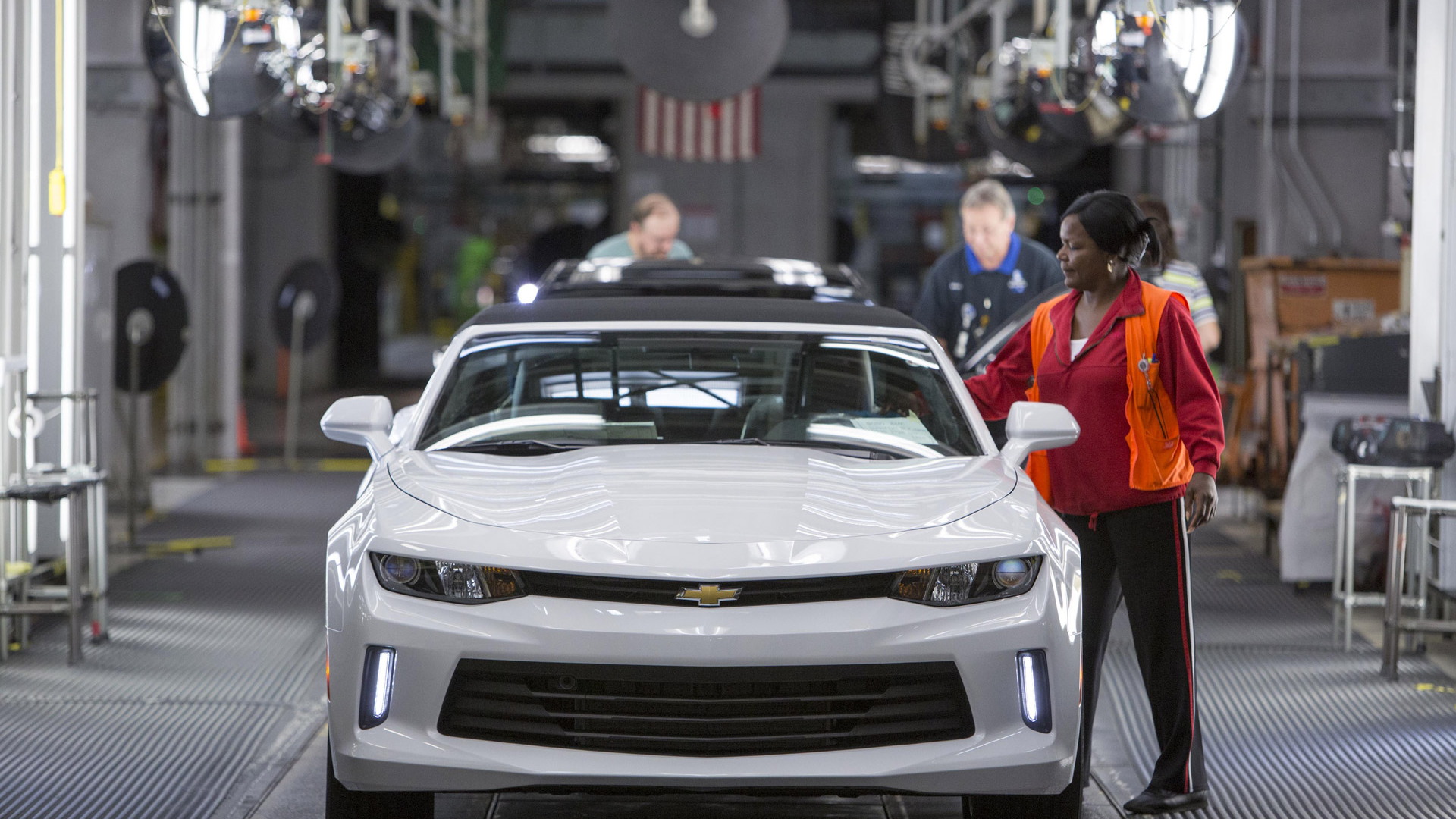 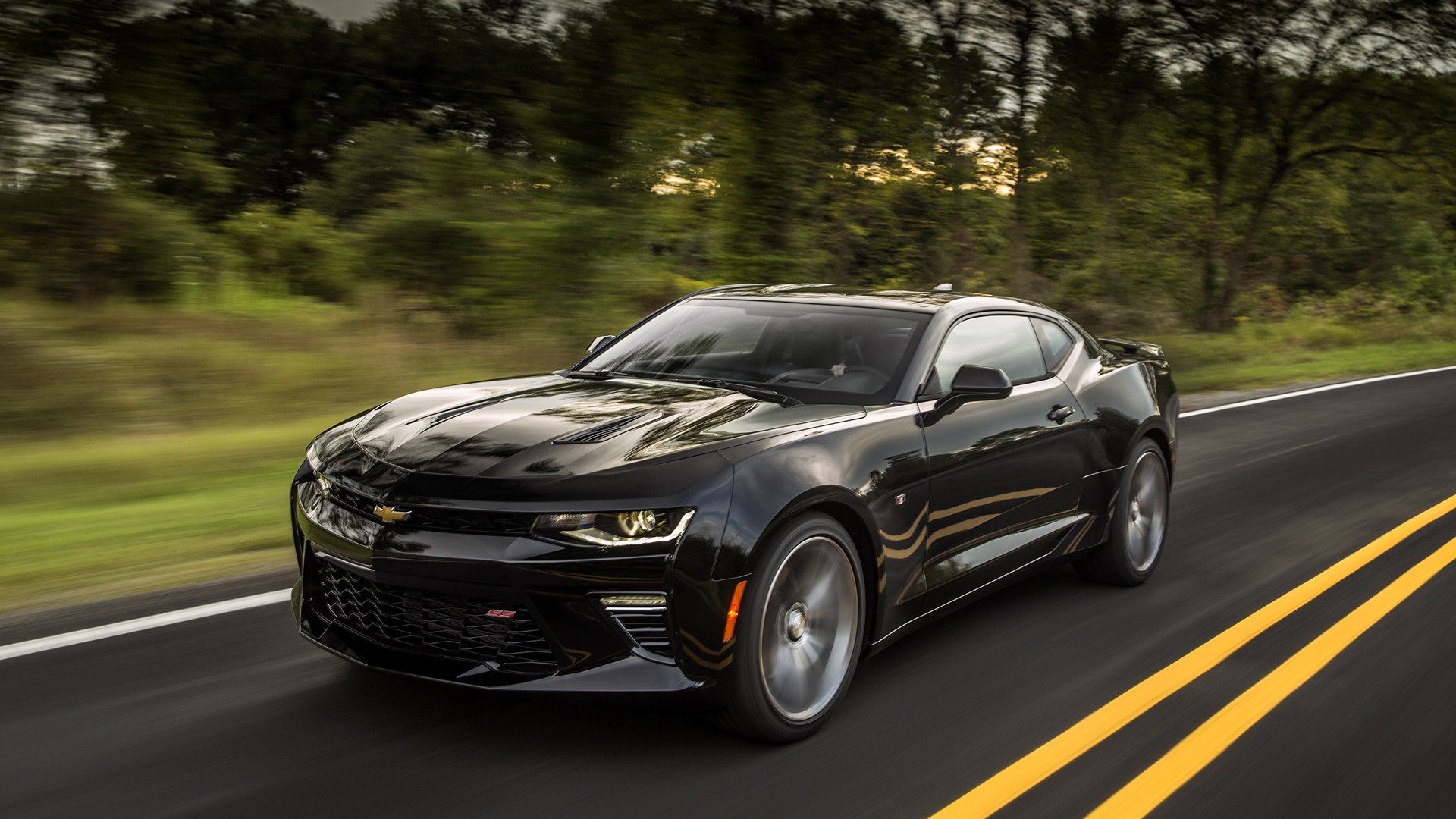 Chevrolet has started shipping the all-new, sixth-generation Camaro to dealers all across the country, which means the first customer deliveries should commence by mid-November. We’ve already had a chance to drive the new Camaro and find it to be substantially improved over the outgoing model.

As we said in our first drive report, “Handling is where the Camaro peels off the muscle car label for good—it's narrower and leaner in absolute terms: it’s how much lighter it feels that’s so impressive.” The reason is the car’s lightweight Alpha platform, which until now has been the reserve of Cadillac models like the ATS and CTS.

With its latest Camaro, Chevy moved production back to the United States. The cars are built at General Motors Company’s [NYSE:GM] Lansing Grand River Assembly plant in Michigan.

“It is an exciting day for everyone involved in bringing the new Camaro from a concept to the assembly line,” Lansing regional plant manager Mike Trevorrow said in a statement. “As the transporters head out to dealerships across the country, the hard work and pride of everyone at Lansing Grand River Assembly goes with them.”

Note, only the coupe is being built at present, and only with the V-6 and V-8 engine options. The Camaro Convertible and models with the turbo four will start production later this year and begin shipping in early 2016.