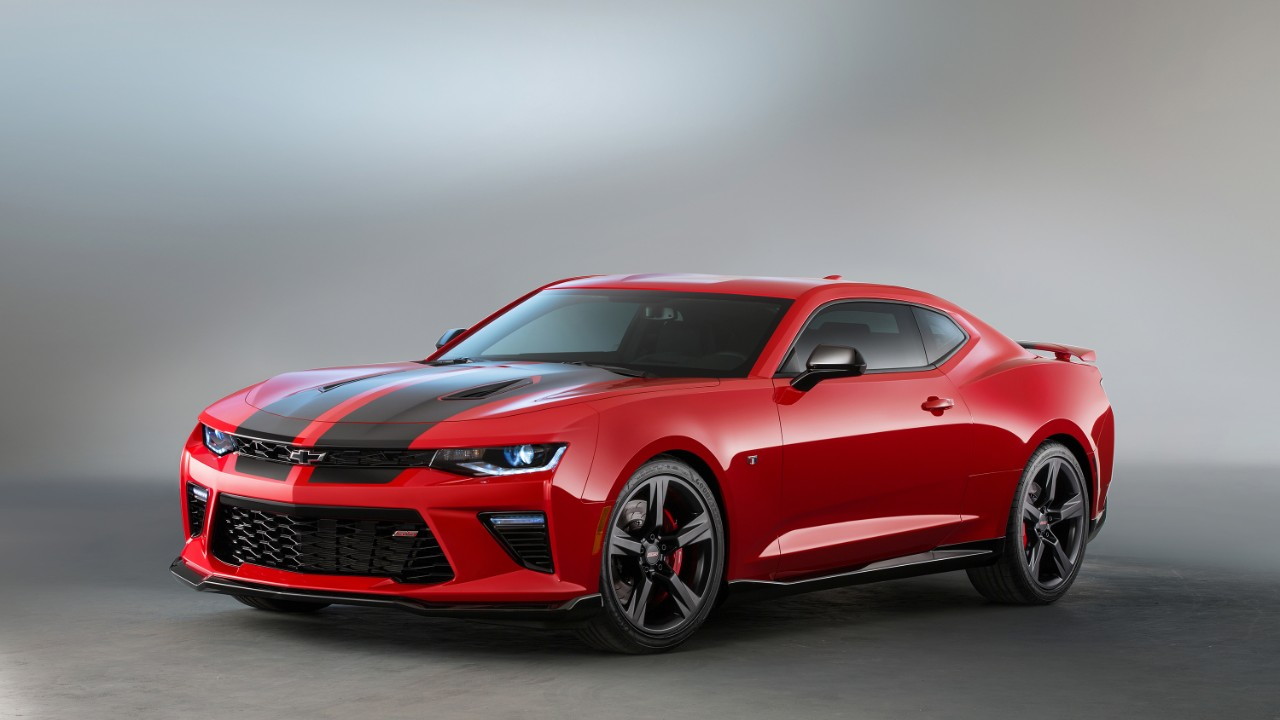 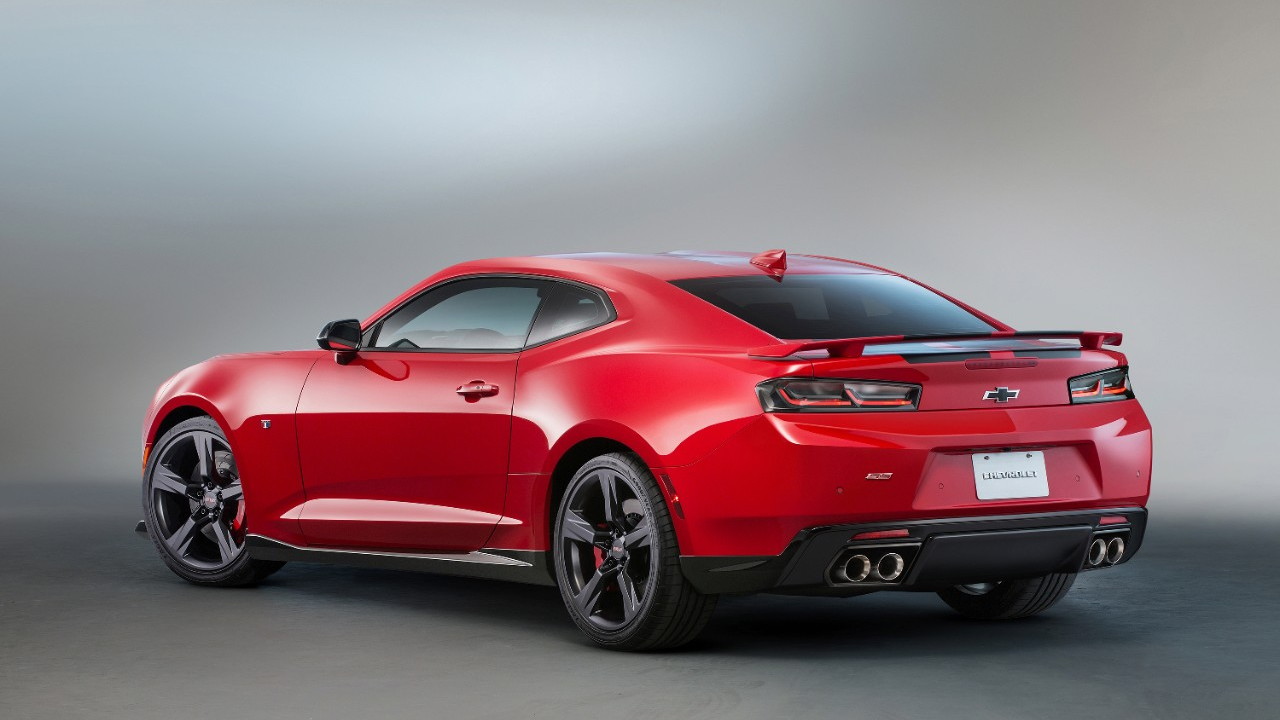 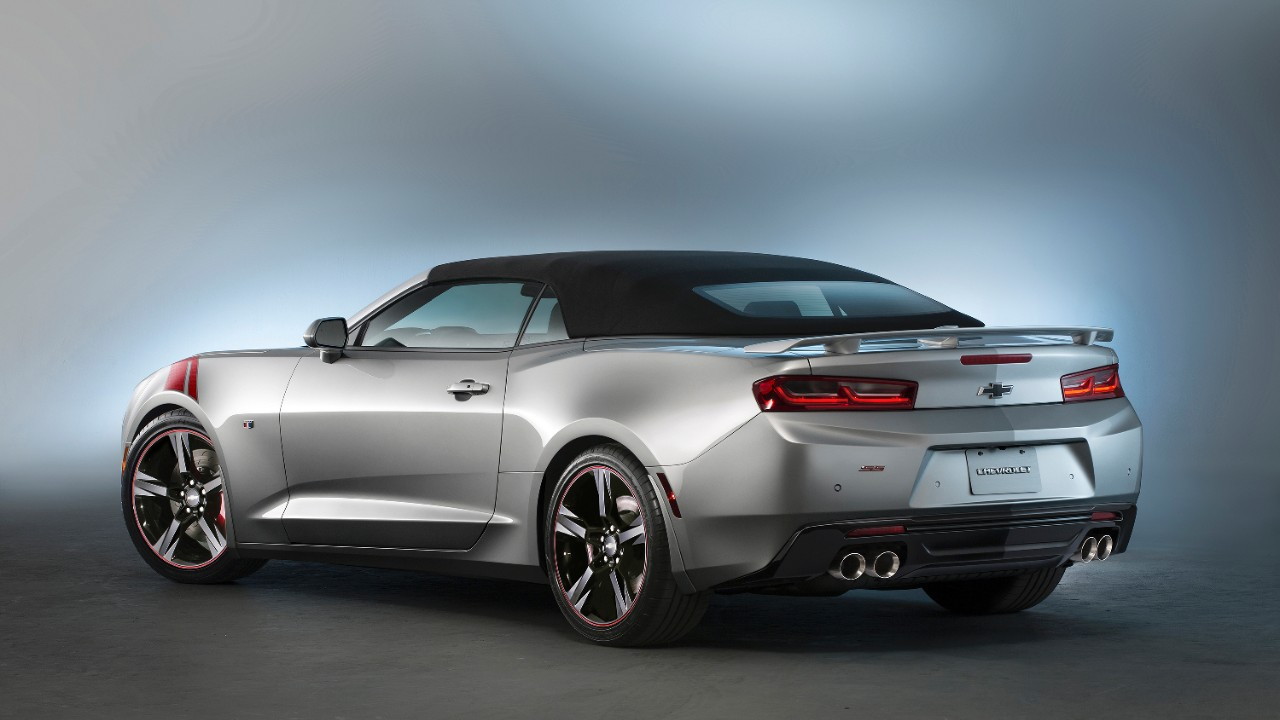 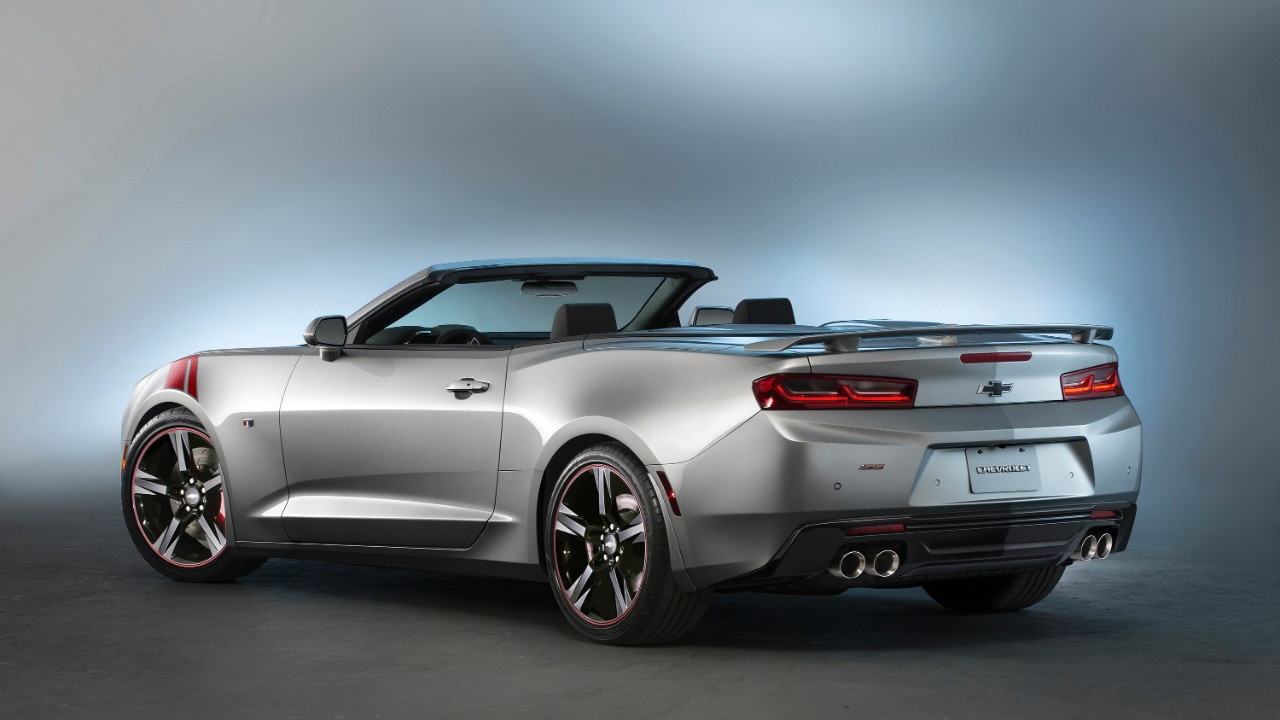 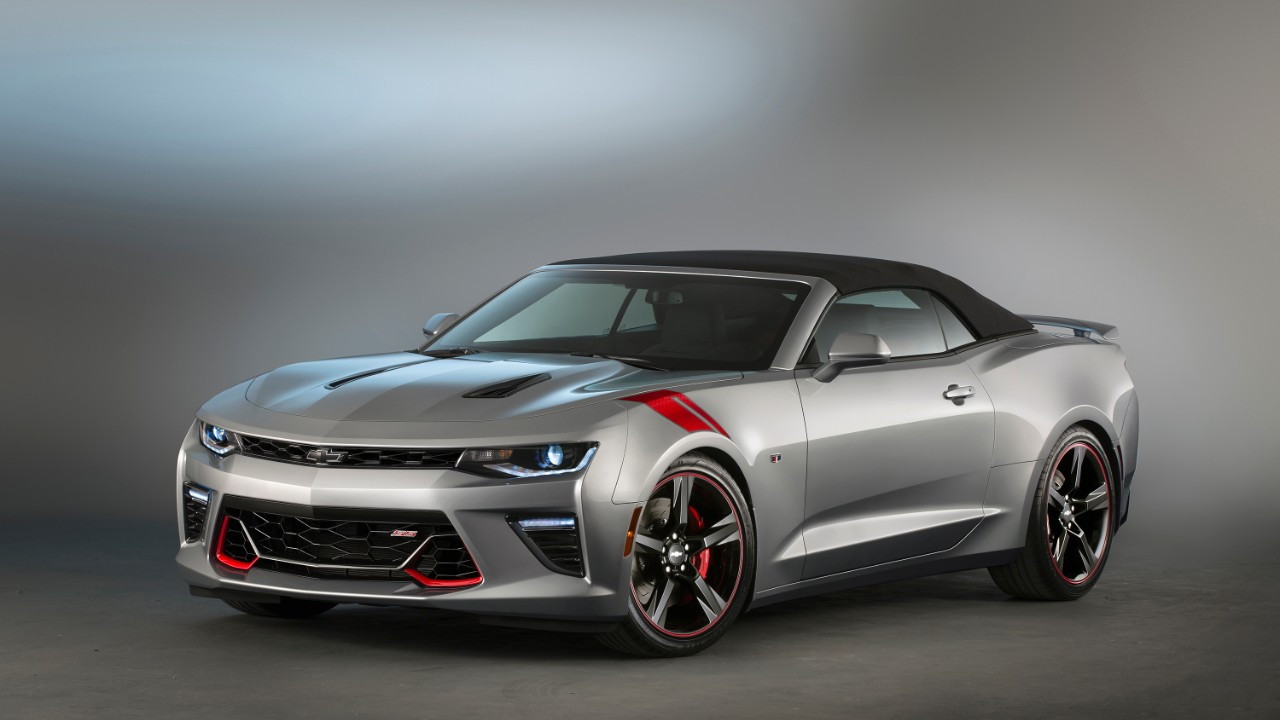 Chevrolet typically takes it fairly mildly when it comes to showcasing in-house creations for SEMA. This year is no exception as the automaker is rolling out a few styling and slight performance upgrades for its products. One of the top products from the brand hitting the SEMA floor this year will undoubtedly be the 2016 Camaro.

Camaro fans who are eager to get their hands on the sixth-generation car should be happy to know that a number of upgrade parts are already in the works and being presented at SEMA. Chevy is also bringing a number of complete Camaro project cars to Las Vegas, and we've already received the low down on the Red Line package. Now we've got some insight on the Accent Package concept cars, which come in two flavors: Red and Black.

The gist of the two packages is a number of exterior upgrades paired with a few interior tweaks and some actual performance pieces. There are grille kits, a unique rear spoiler, graphics packages, and a choice between three different aluminum wheels for the outside. On the inside, the Camaro concepts wear colored knee pad and door accent trim.

Most importantly, however, is that the cars get upgraded exhaust kits, lowered suspension (for cars not already equipped with Magnetic Ride Control), upgraded Brembo front brakes, and a more aggressive air intake. And the best part is that all of the upgrades shown will be made available in Chevy's showrooms.

This year's SEMA runs from November 3-6 at the Las Vegas Convention Center, and you can access our complete coverage via our dedicated hub.