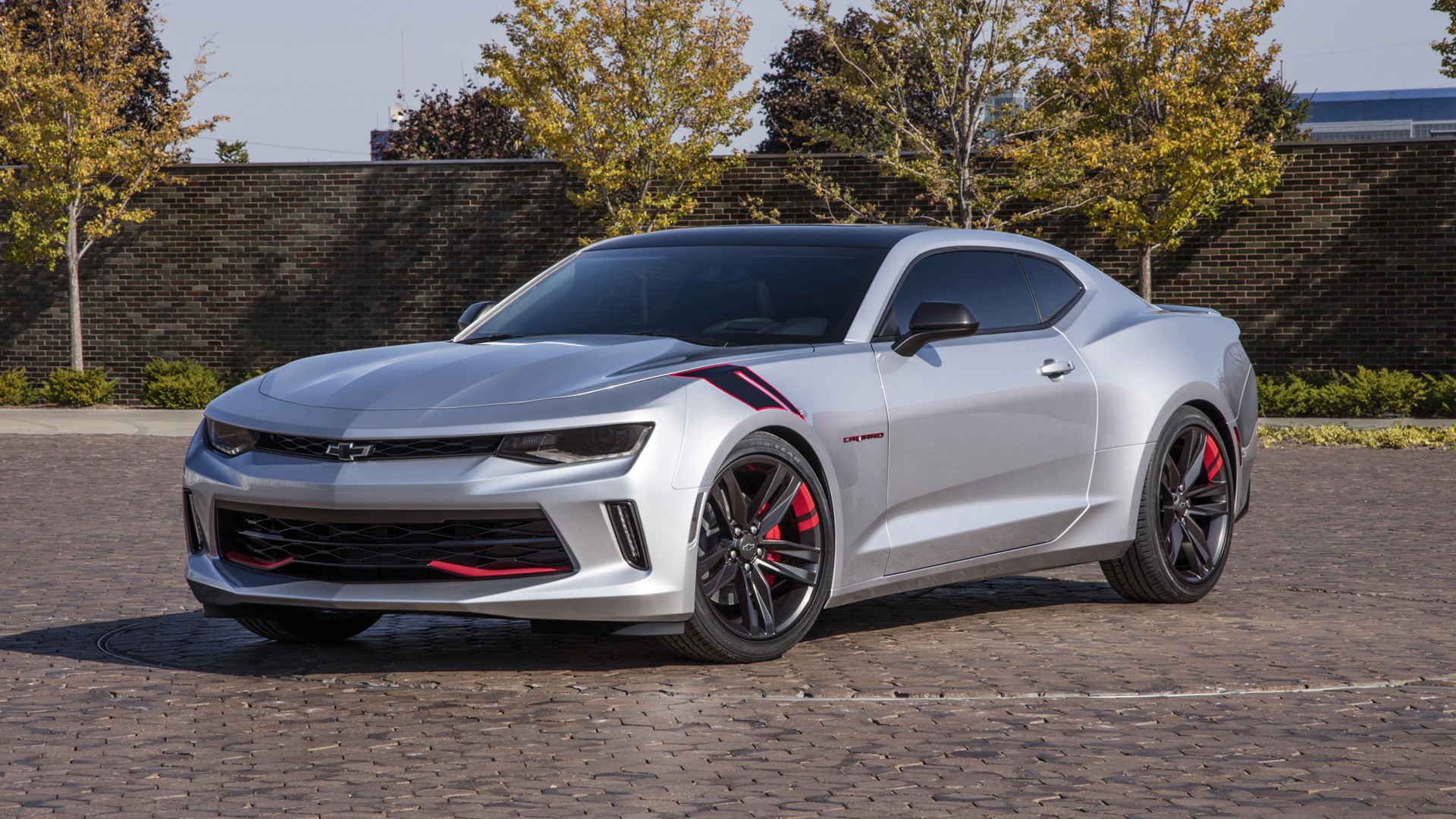 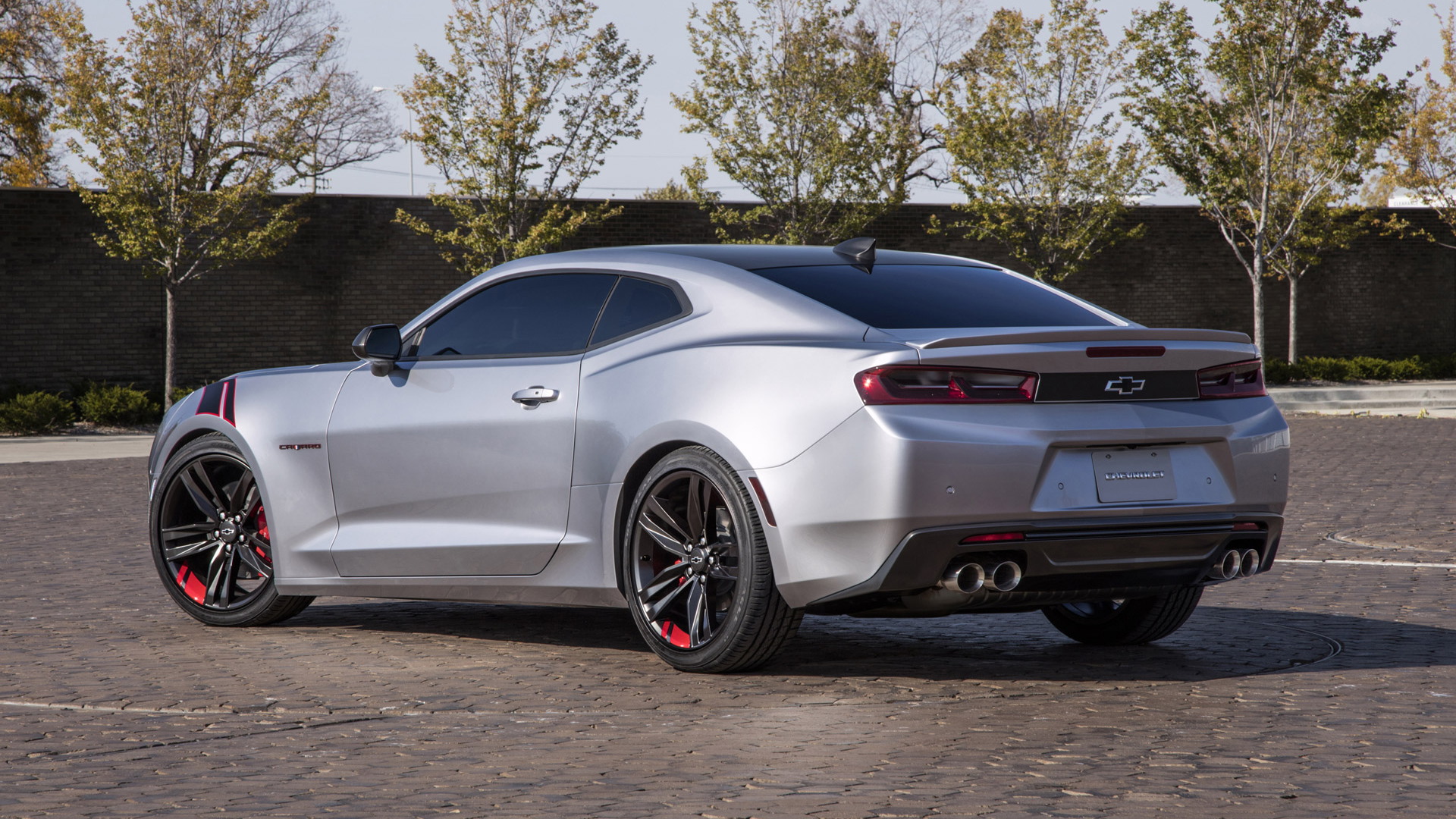 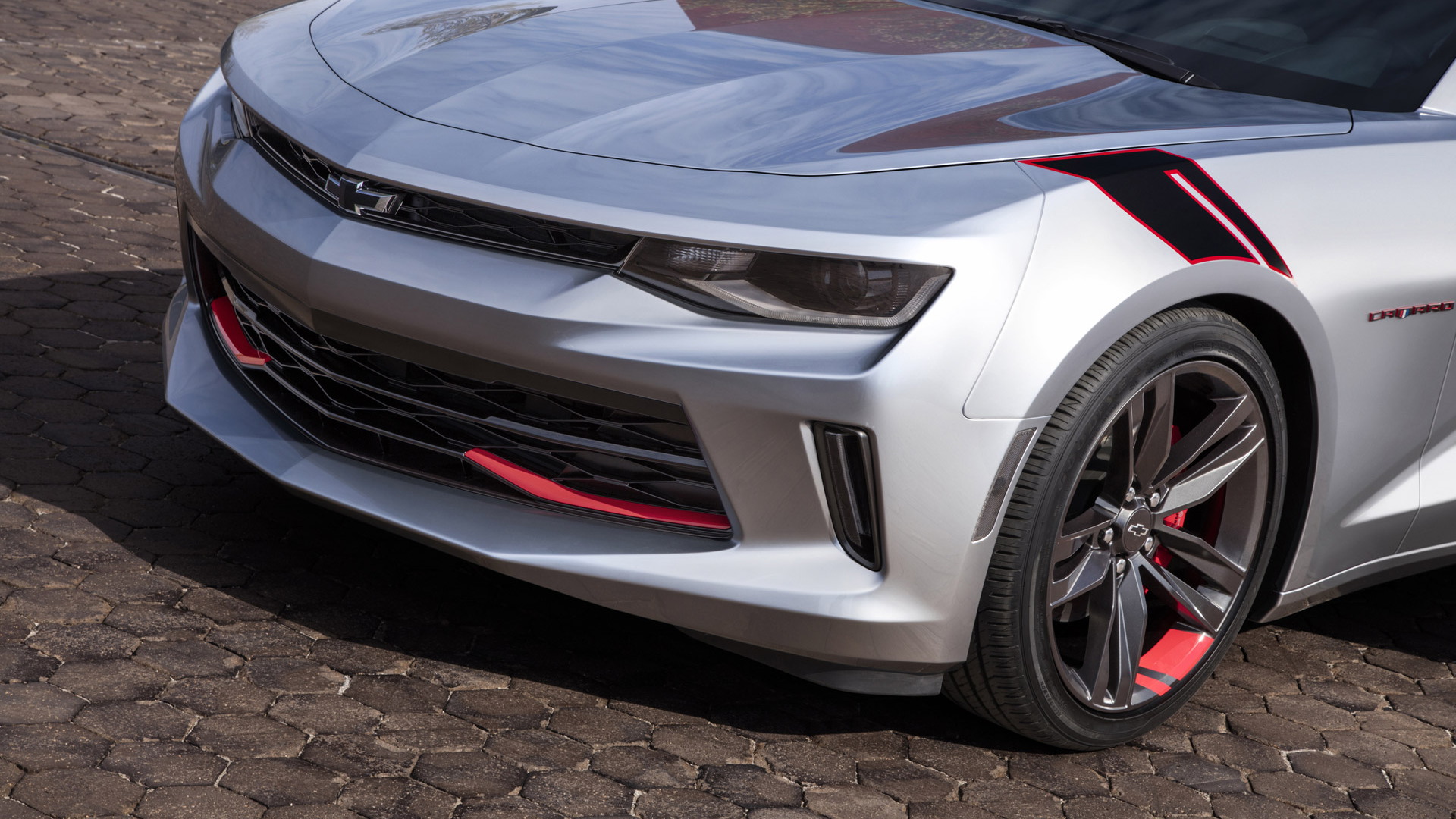 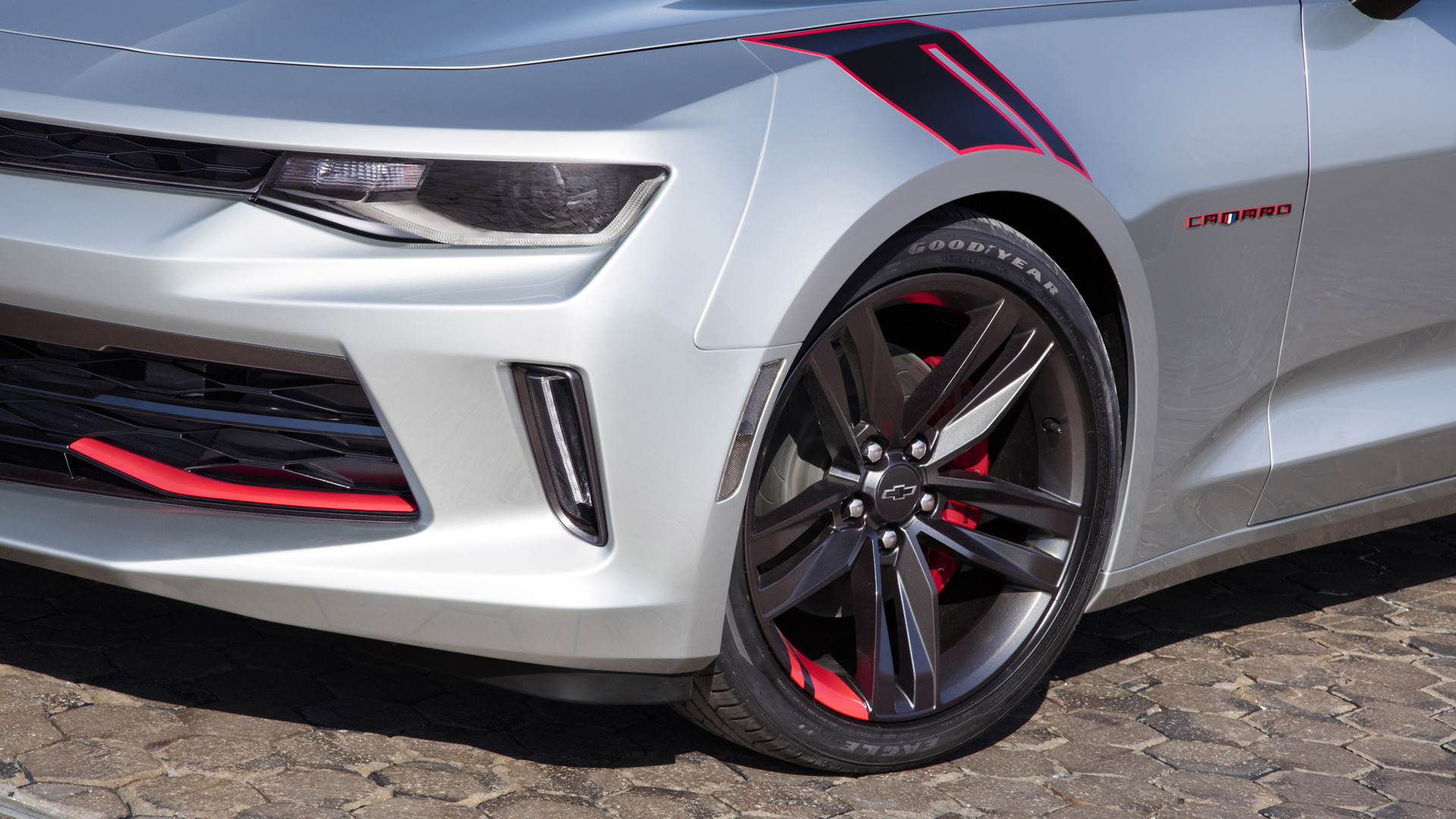 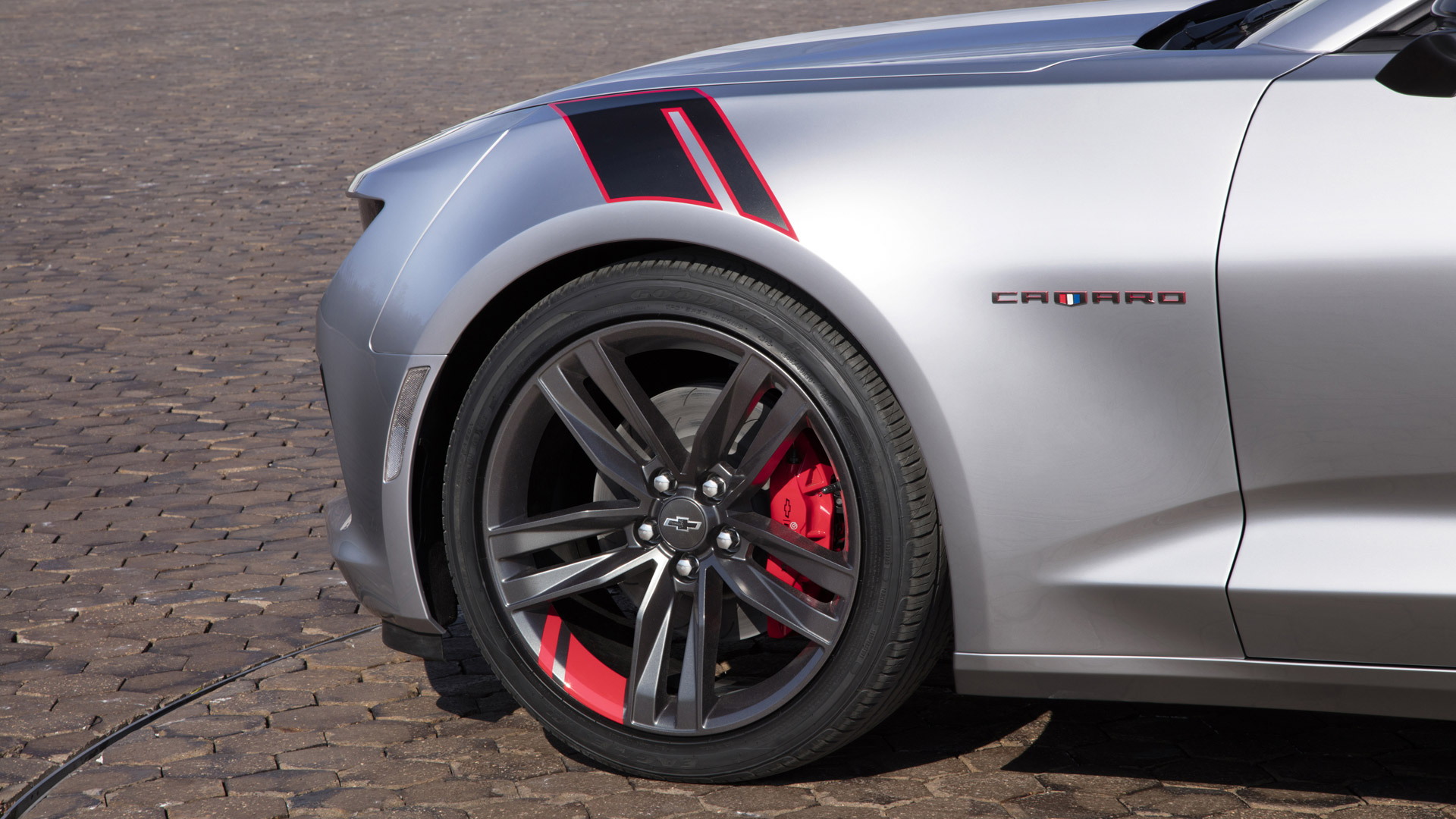 Chevrolet will roll out a barrage of concepts at this year’s SEMA show to highlight a range of new accessories the automaker plans to offer. The aftermarket continues to see growth, with SEMA organizers stating that spending on automotive specialty equipment parts and accessories topped $36 billion last year—up 8 percent on the previous year and representing the fifth-straight year of growth.

Understandably, the major automakers are keen to tap some of that growth and in recent years we’ve seen them offer more and more official accessories to lure buyers away from spending their extra cash at aftermarket and tuning shops.

Grouped under the Red Line Series heading, Chevy’s new series of concepts feature accessories that blend equal parts style and functionality. They include items as simple as a blacked-out bowtie badges right up to suspension lowering kits and uprated wheel and tire packages.

The star of the show is the all-new 2016 Chevrolet Camaro. Its Red Line Series concept sports satin graphite mirror caps and window moldings, body graphics, blacked-out badges and 20-inch wheels with red accents. While most of these upgrades are still in the concept phase, some production ready accessories fitted to the car include a suspension lowering kit, uprated brakes, high-flow air intake, black bowtie badge and red grille accents.

Other vehicles getting the Red Line Series treatment include the Colorado, Malibu, Silverado 1500, Spark and Trax. Chevrolet says the accessories that are production-bound will be available to order on 2016 model year vehicles.

This year's SEMA show runs from November 3-6 at the Las Vegas Convention Center. You can access more of our coverage via our dedicated hub.