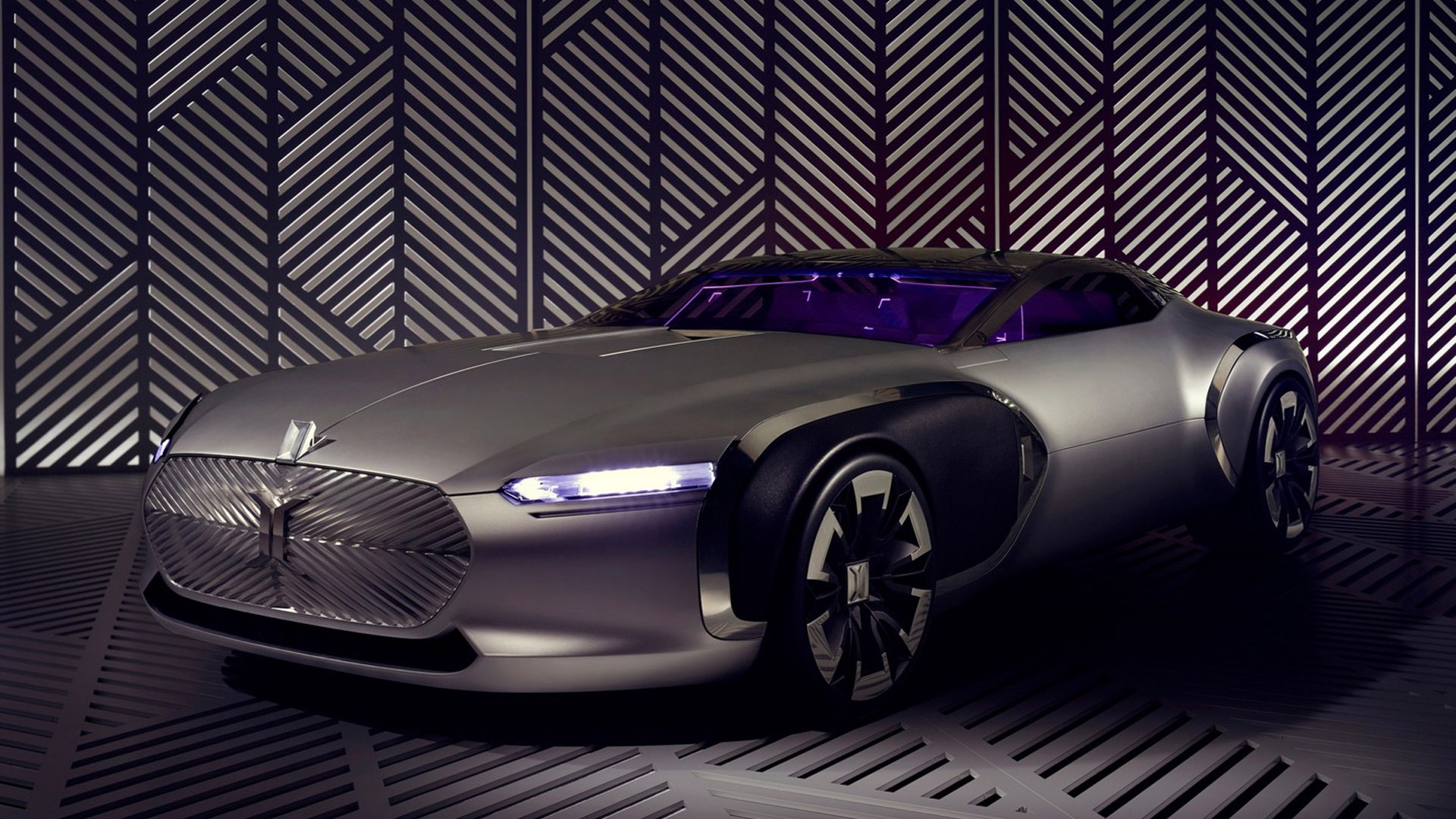 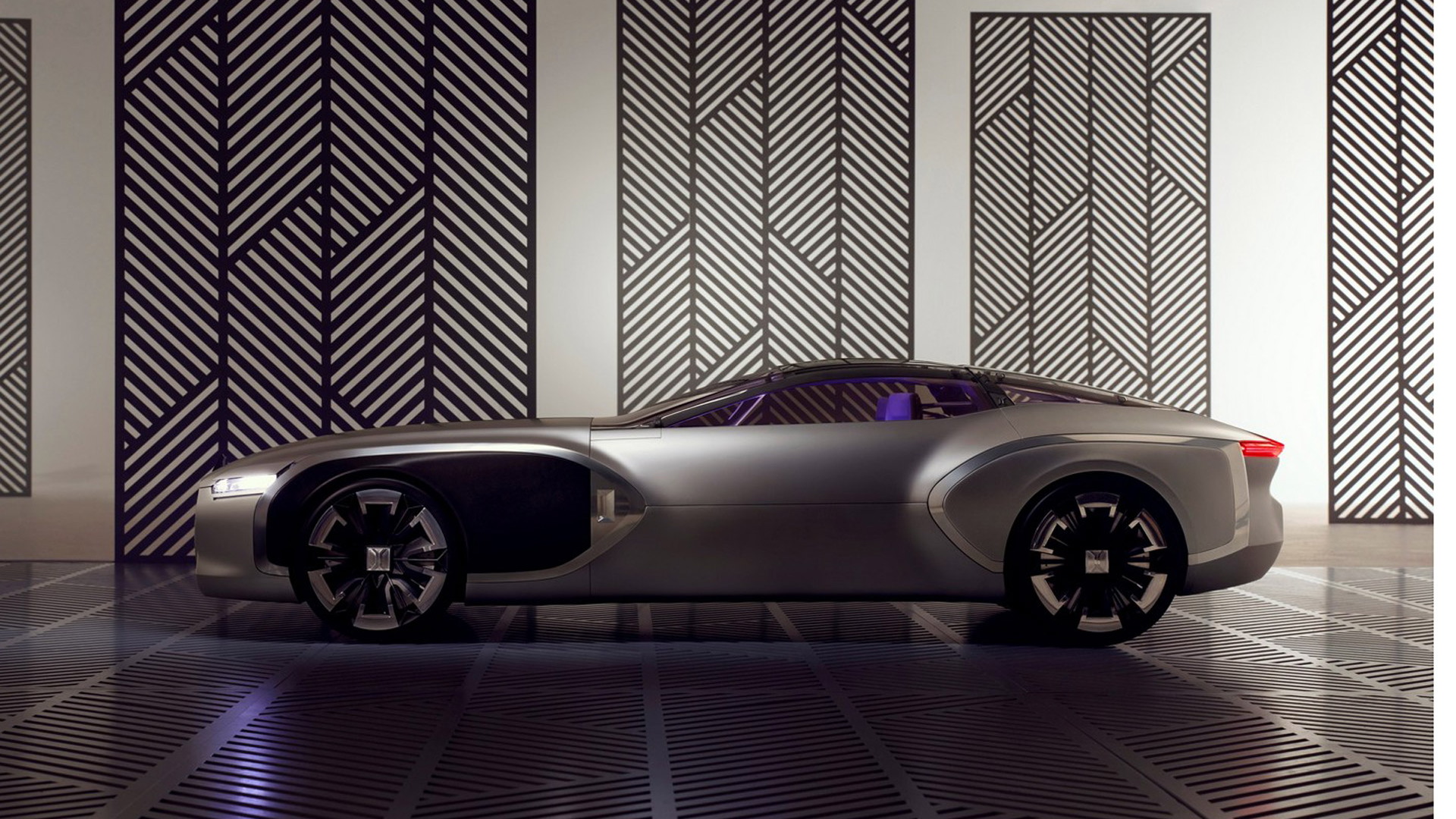 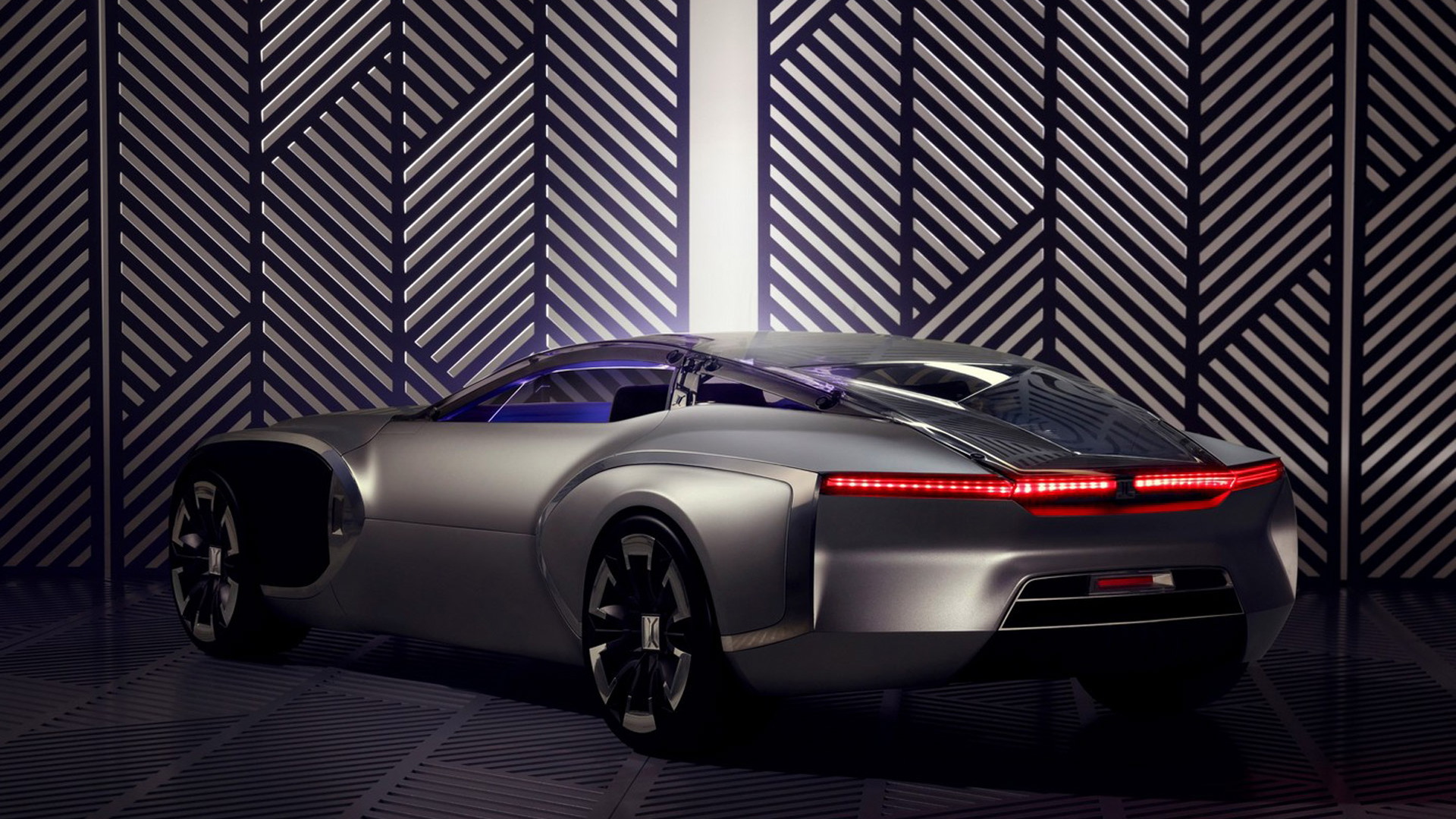 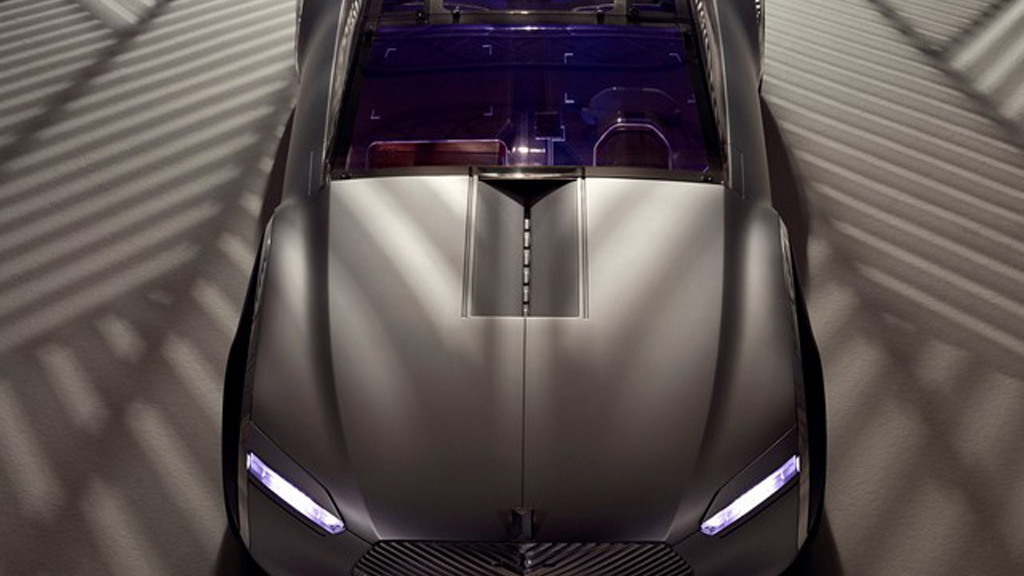 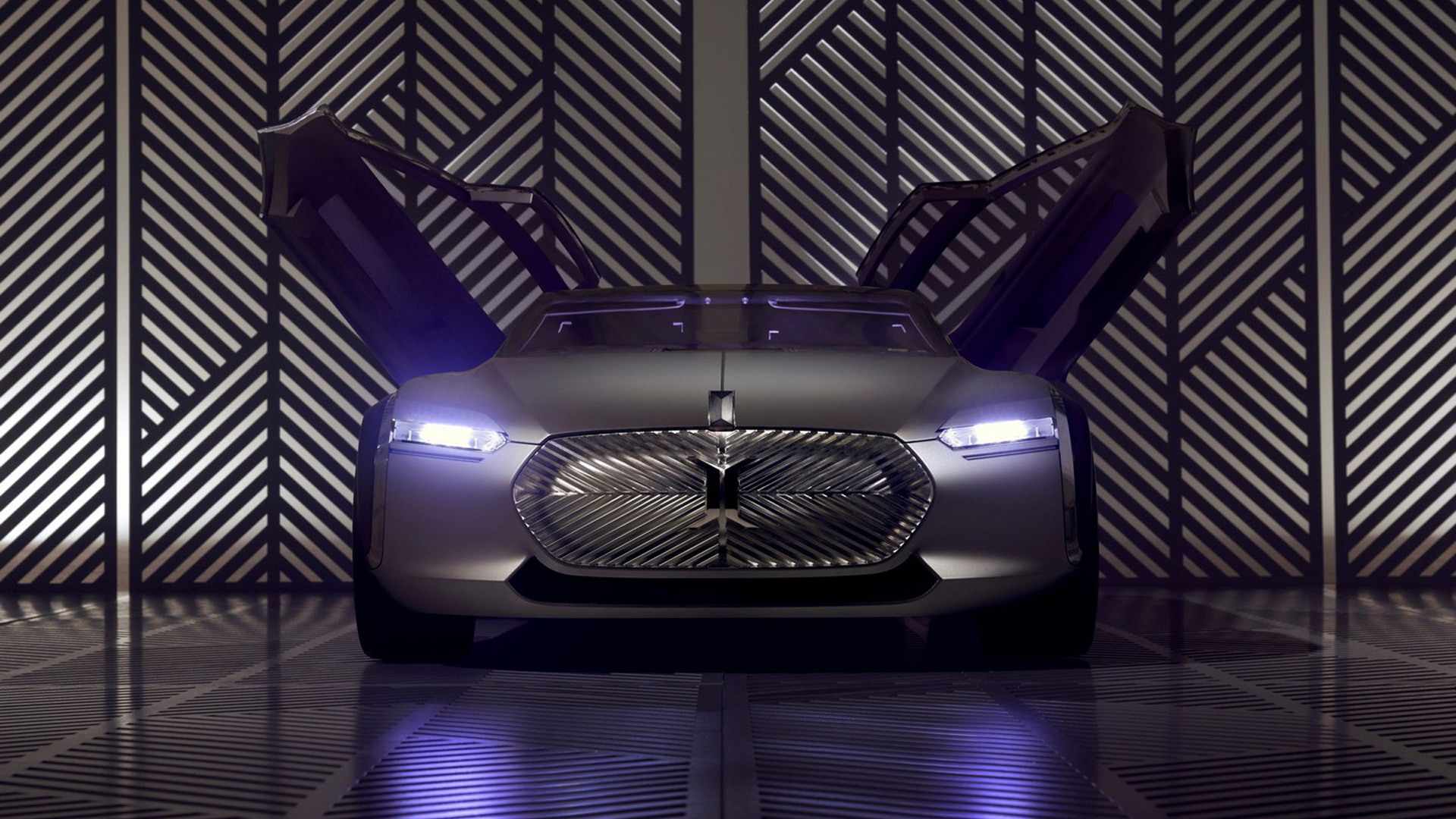 Swiss architect Charles-Édouard Jeanneret-Gris, best known as Le Corbusier and a pioneer in modern design, passed away on August, 1965. To mark the 50th anniversary of his death, French automaker Renault has rolled out a striking concept car inspired by his modernist principles and theories.

In development for more than two years, the concept is the form of a grand coupe and was an exercise in allowing Renault’s design team to explore new ideas and future design trends, meaning it won’t be put into production.

Signature Le Corbusier traits featured on the concept include the aesthetically-assumed structure, geometric patterns and minimalist feel. We particularly like the generous proportions with the pronounced rear haunches and long hood.

The concept made its debut this week at an exhibition celebrating Le Corbusier. Called Cars for living: the automobile and modernism in the 20th and 21st centuries, the exhibition is housed in one of Le Corbusier’s most famous works, the Villa Savoye, located just outside Paris, and runs until March 20, 2016.