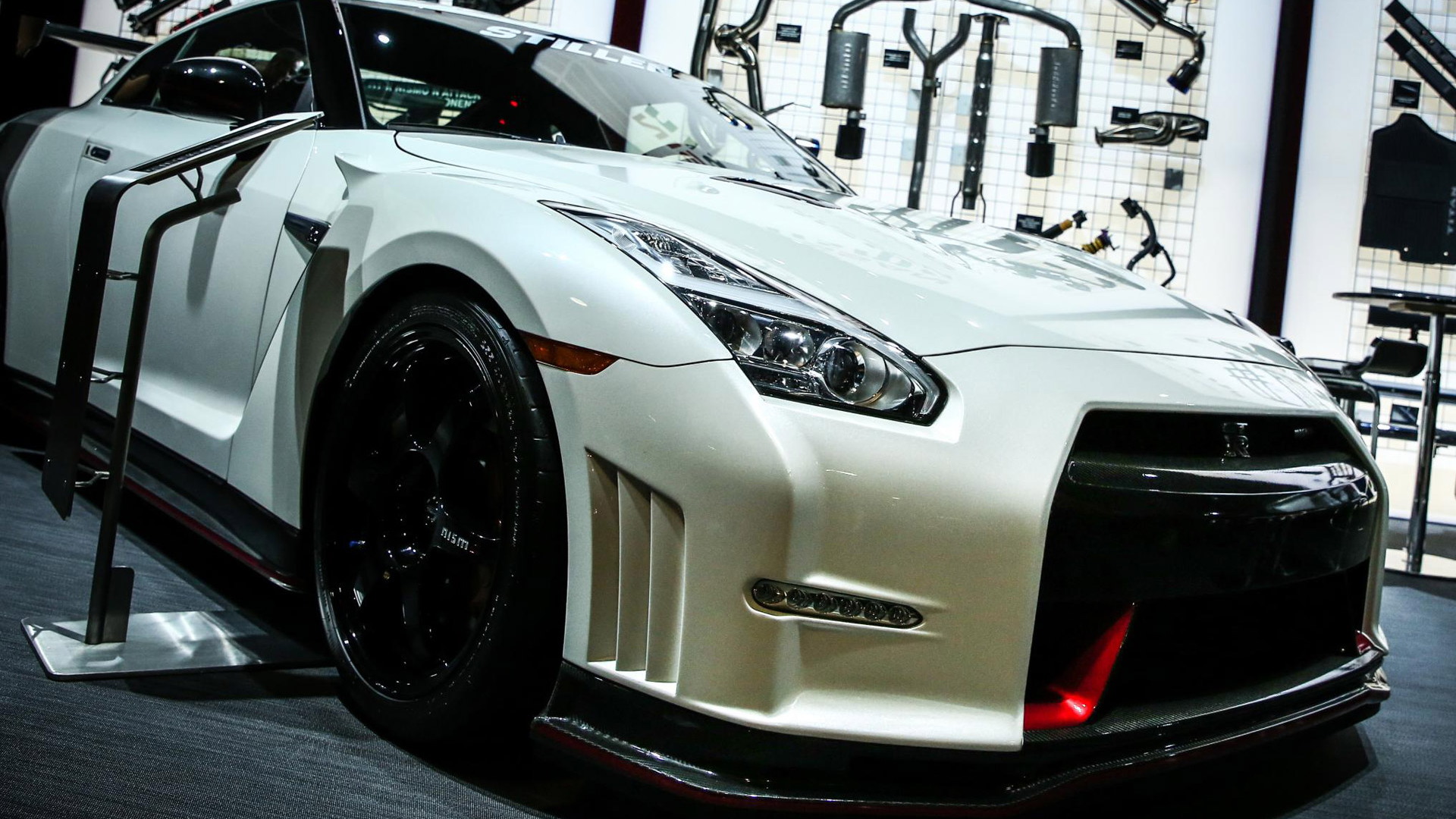 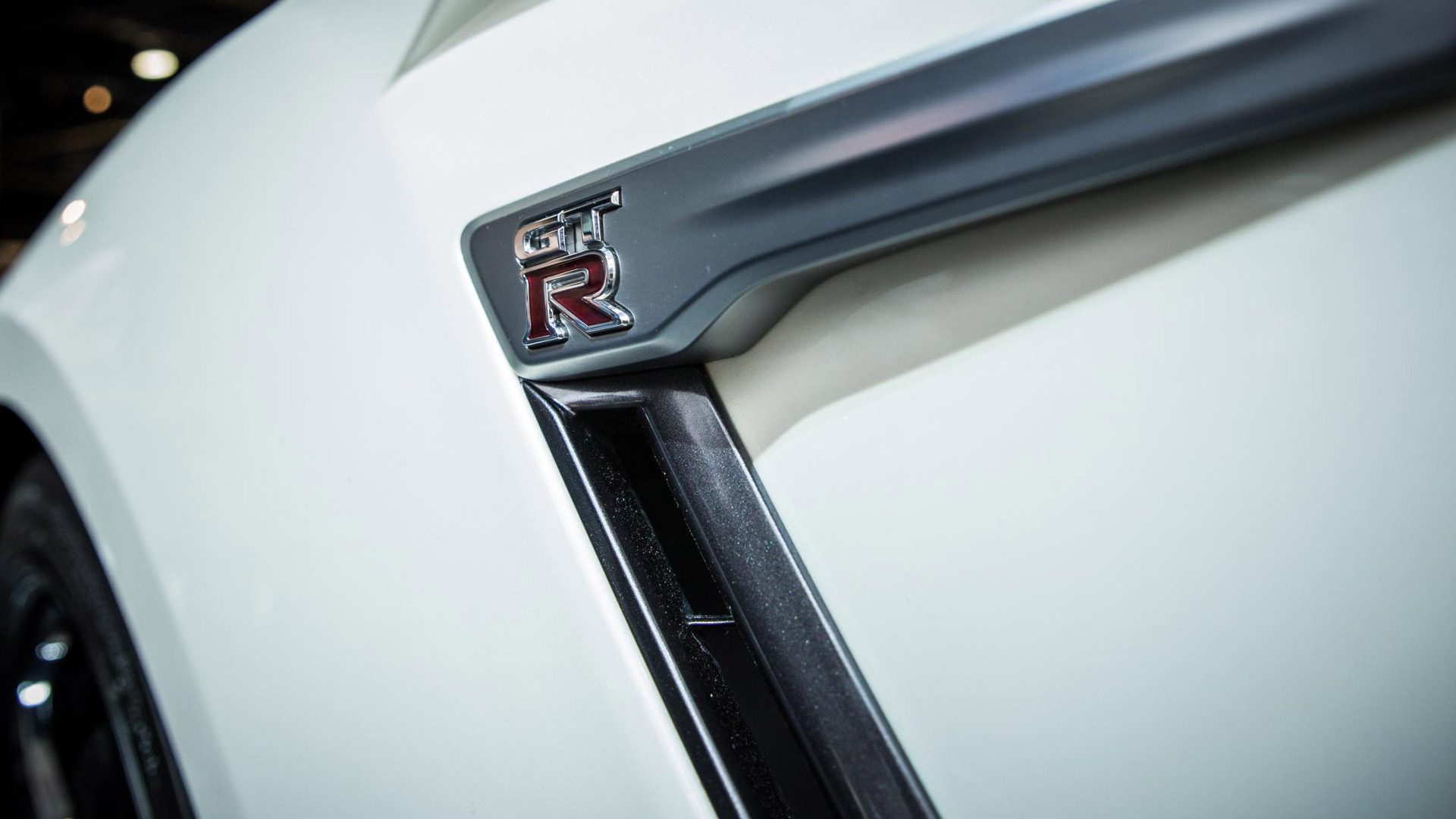 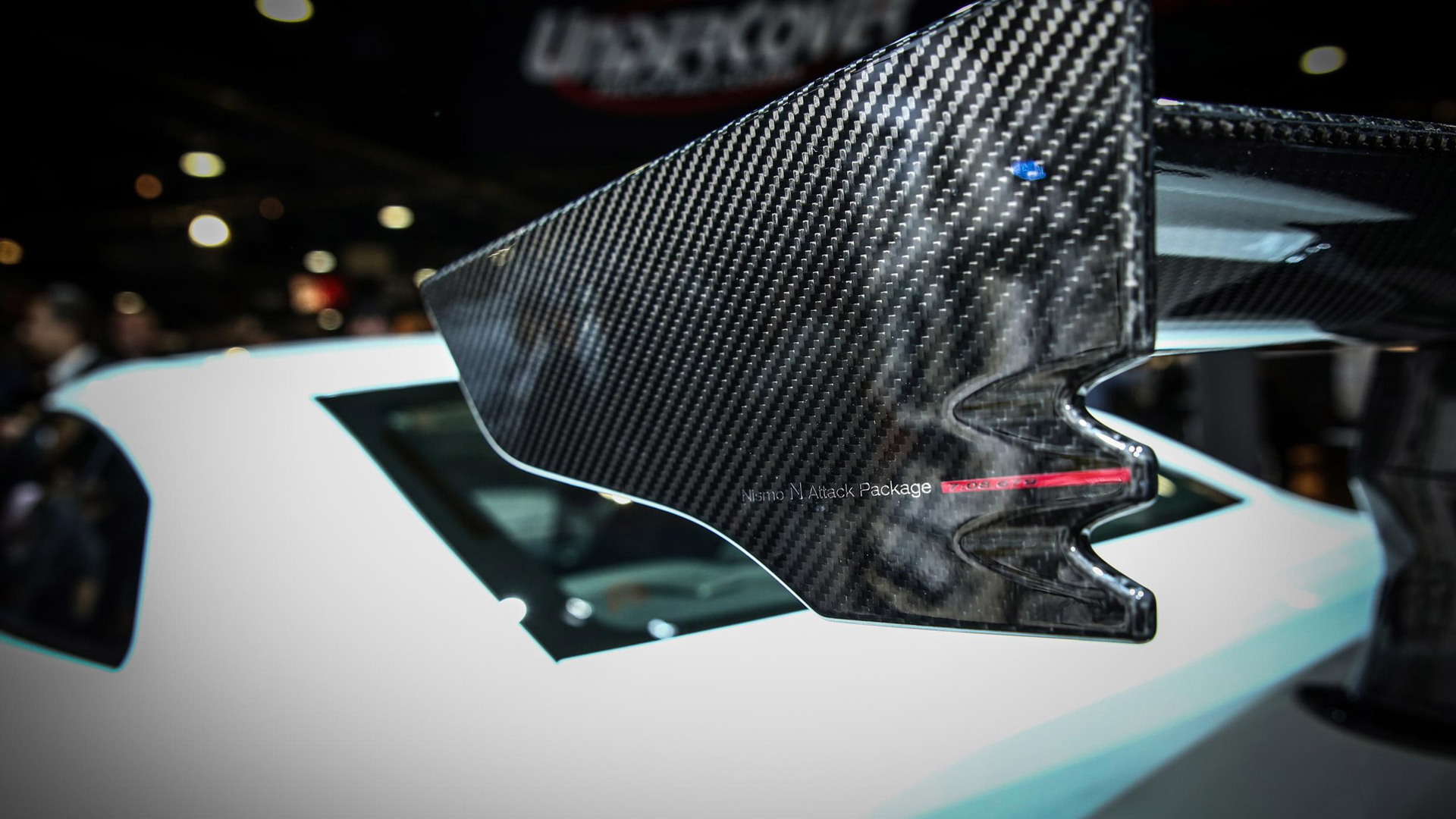 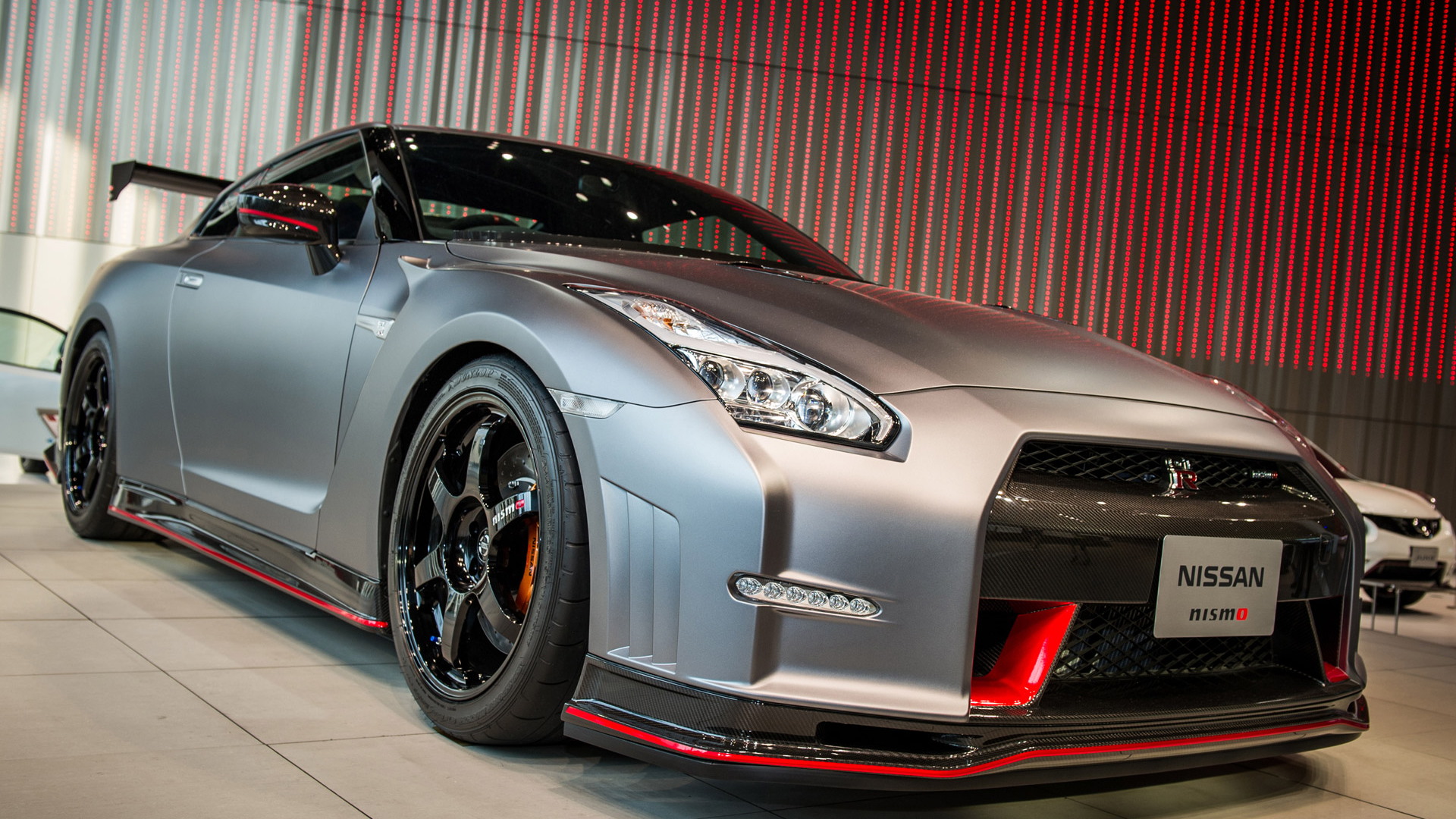 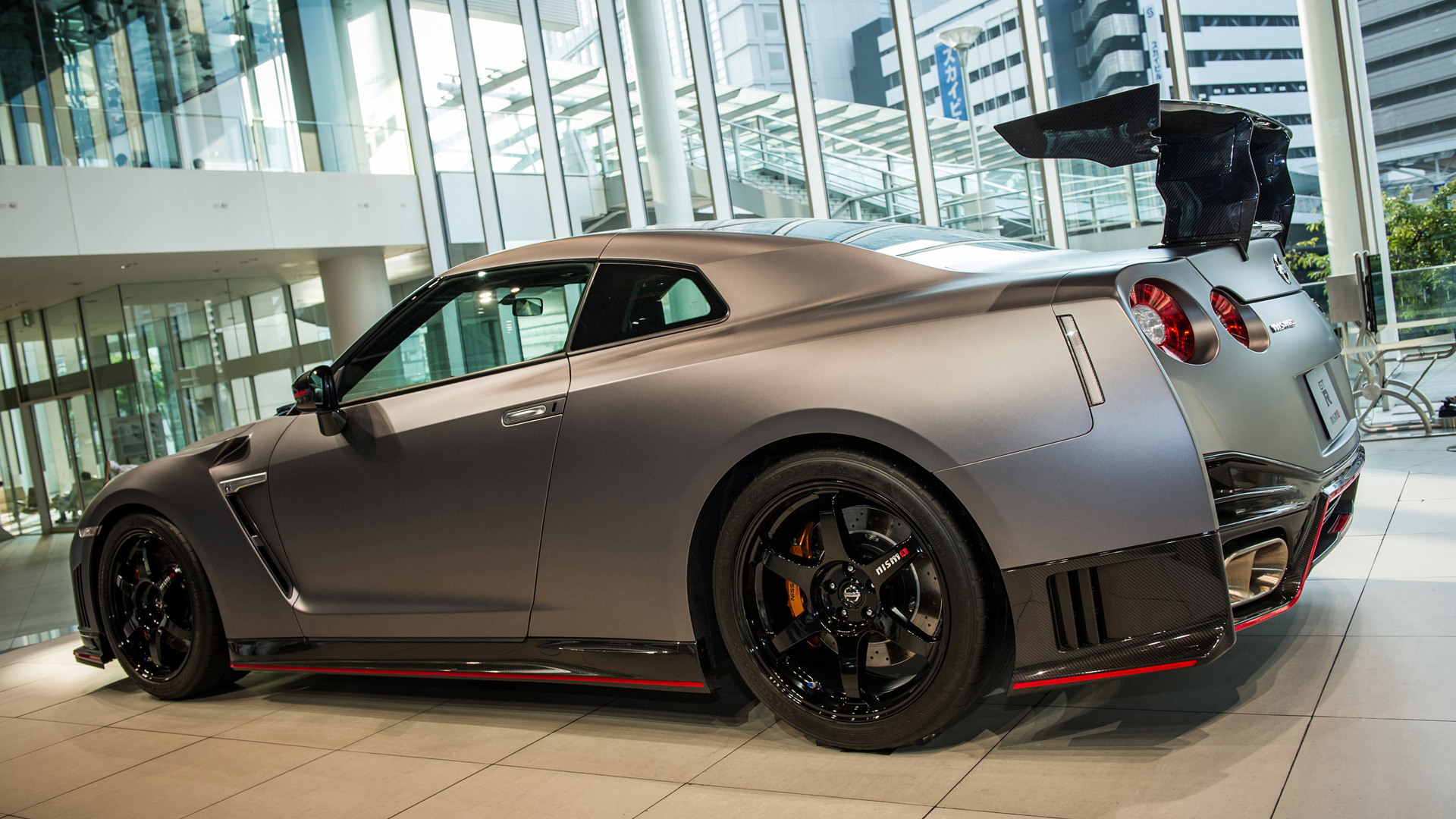 Nissan’s GT-R NISMO is famous for having lapped the Nürburgring in only 7:08.679, making it the fastest production car at the German circuit that can be had for under a half a million bucks.

What’s not so well known is the fact that upgrades made to the car to enable the incredible time, known as the N-Attack Package, aren’t standard on the GT-R NISMO. What’s worse, those upgrades were never offered to GT-R NISMO buyers in the United States, but that’s all about to change.

Nissan has announced that the GT-R NISMO N-Attack Package will be added to its lineup for the 2016 model year. American tuning firm Steve Millen Sportsparts, aka Stillen, has been selected by NISMO as the official installer and certified sales agent for the package. For existing owners of the GT-R NISMO, the package can be retrofitted but any modifications already made to the cars will need to be removed and the car brought back to factory settings.

The N-Attack Package brings the GT-R NISMO to the same specification that was used to set the car’s blistering Nürburgring lap time, set back in late 2013. Specific areas of modification include the aerodynamics, suspension and front seats, with the most notable upgrade being a huge rear wing with two height and 12 angle adjustment options.

Note, there are two types of packages on offer, one designed for street use and another as a dedicated track package, though both are street-legal. One is the N-Attack Package A, which sees the rear seats removed and replaced with a carbon fiber bulkhead. It also gets new intercooler piping, new front and rear limited-slip differentials and unique carbon fiber bucket seats. The other is the N-Attack Package B, which keeps the rear seats and is the better option for everyday use.

The 2016 Nissan GT-R NISMO N-Attack Package makes its U.S. debut at the upcoming SEMA show, where Nissan will also show modified versions of its latest Titan pickup and make an announcement about a Cummins project. This year's SEMA show runs from November 3-6 at the Las Vegas Convention Center. You can access more of our coverage via our dedicated hub.