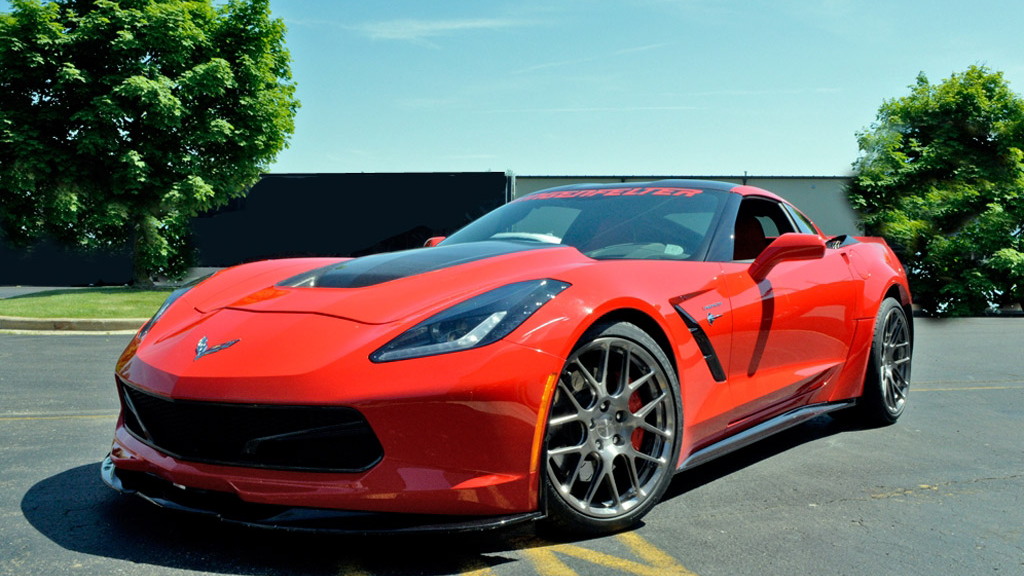 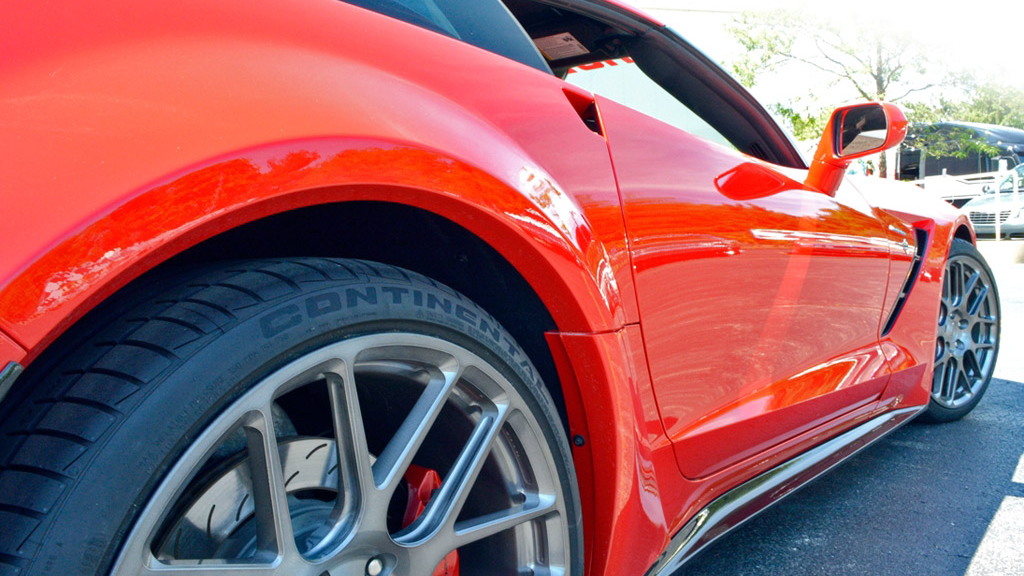 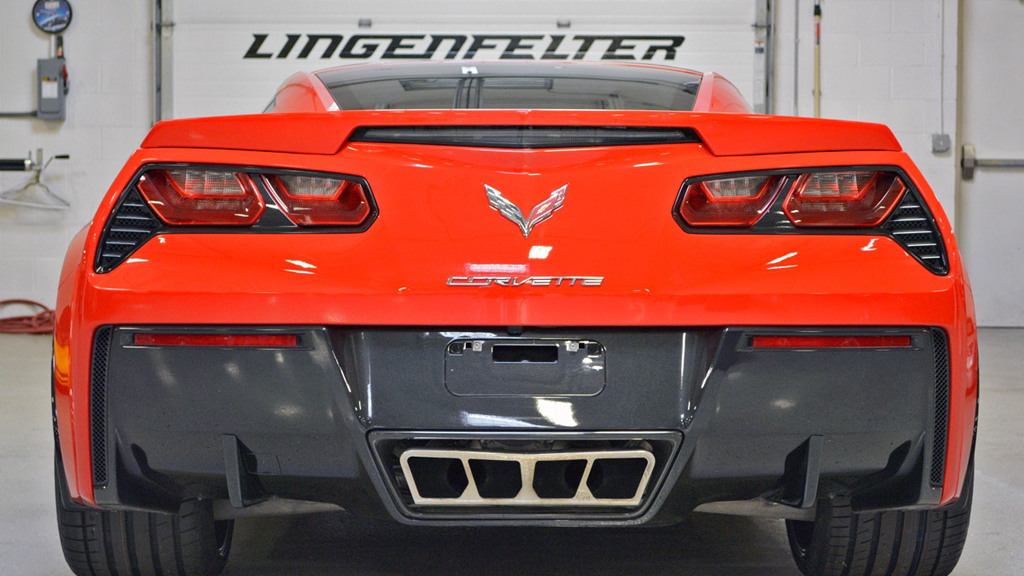 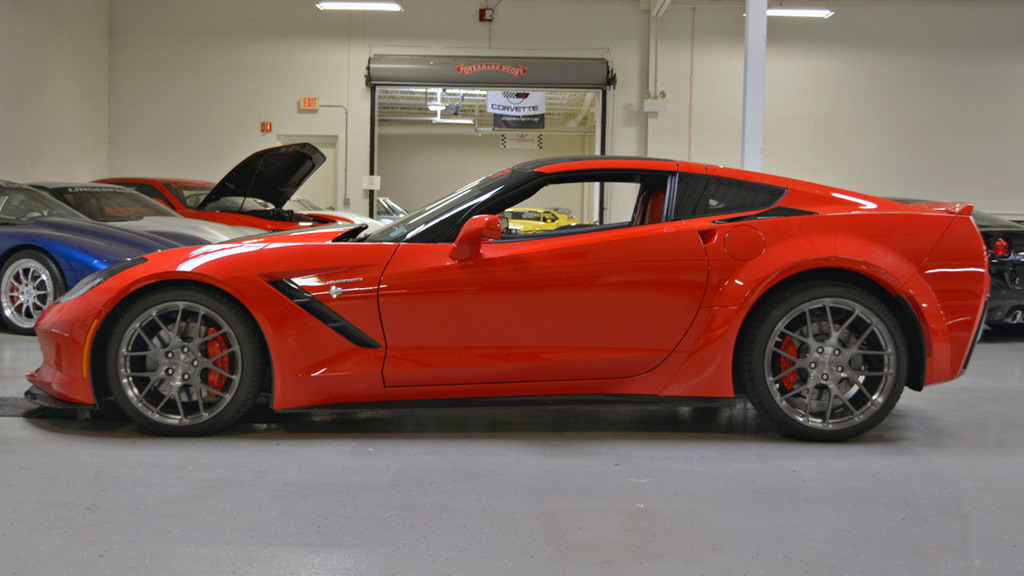 It’s been a while since we last heard from Lingenfelter, but the tuning firm, based in Brighton, Michigan, has been toiling away on some interesting new products. One of these is a new wide-body kit designed for the seventh-generation Corvette.

The kit widens the all-American sports car by roughly two inches either side. It consists of wider wheel arches as well as a new front splitter and rocker panels. Lingenfelter also adds a carbon fiber hood extractor to give an aggressive, tuner look. With the kit installed, you’ll be able to install 20-inch wheels rocking massive 335/25 size tires.

And to ensure that your C7 Corvette has the go to match its new show, Lingenfelter offers a supercharger package that even with mild boost pressure will see the stock 6.2-liter LT1 V-8 spit out 624 horsepower and 600 pound-feet of torque. Along with the supercharger, in this case an Edelbrock E-Force TVS2300, there is also a high-flow exhaust system incorporating Kooks headers and cat-back Corsa pipes.

According to Lingenfelter CEO Ken Lingenfelter, the body kit and engine upgrade remains well under Corvette Z06 pricing, making it a good option for Corvette Stingray owners seeking a distinct look for their car plus plenty of performance but without breaking the bank.