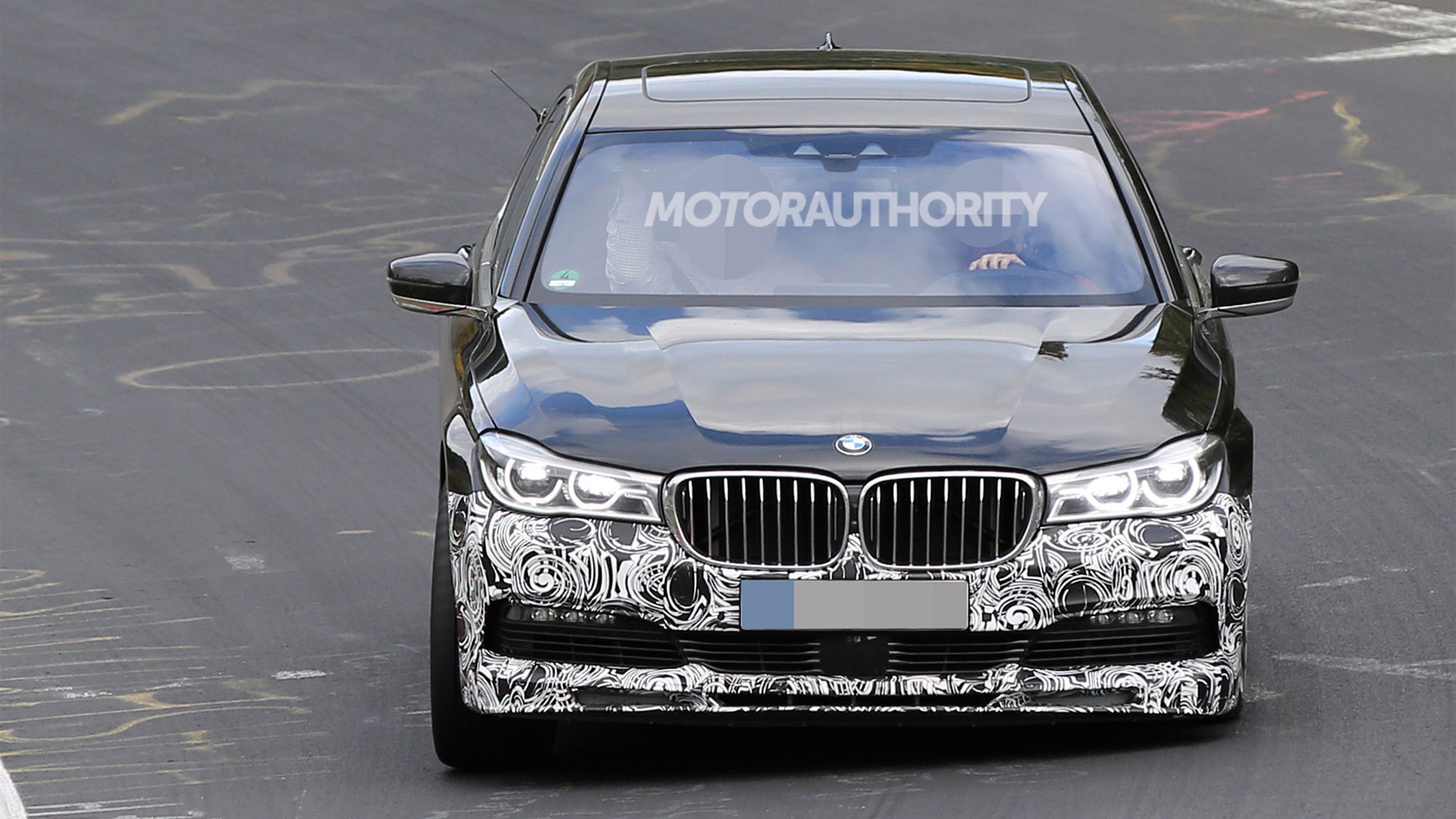 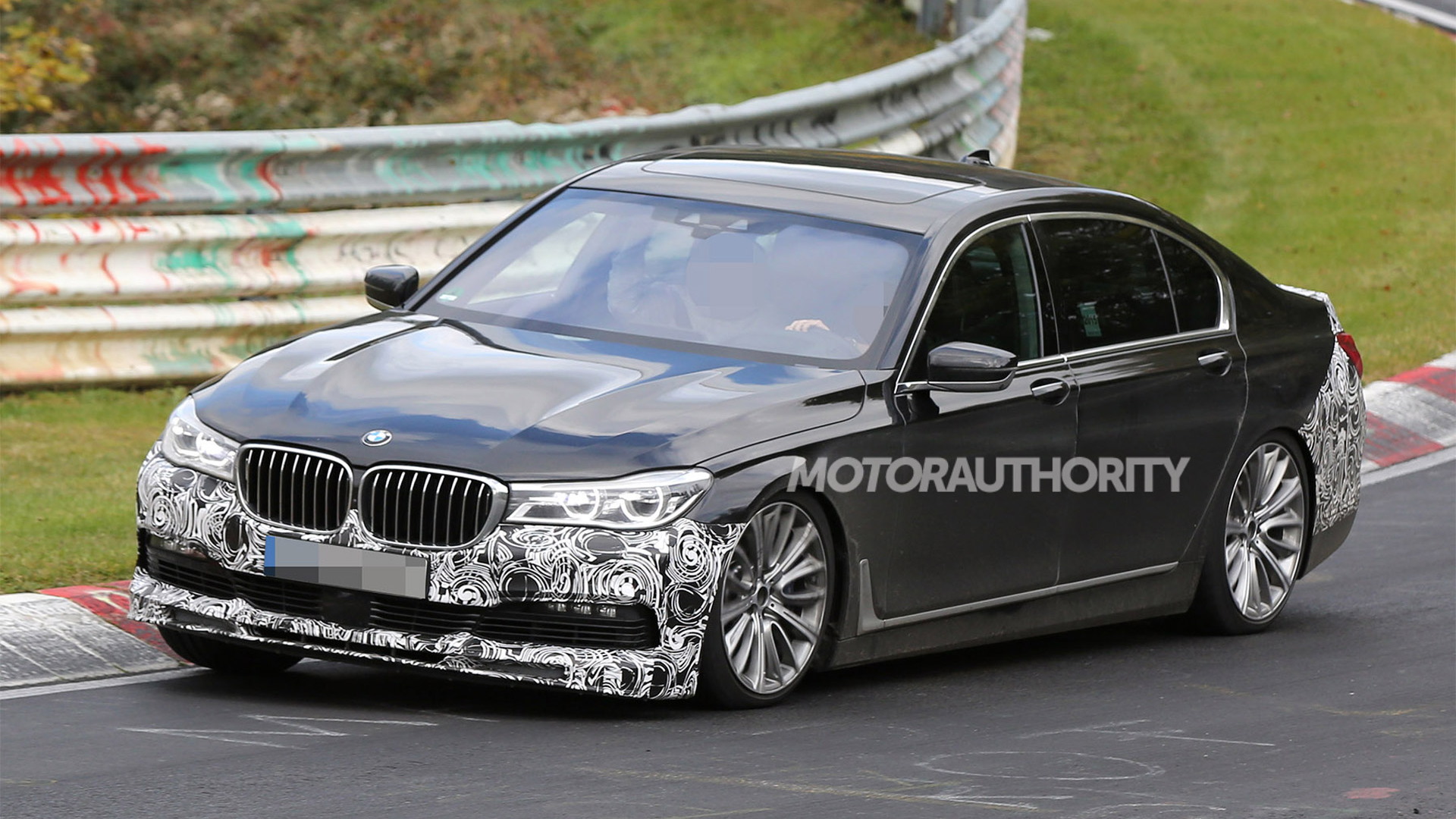 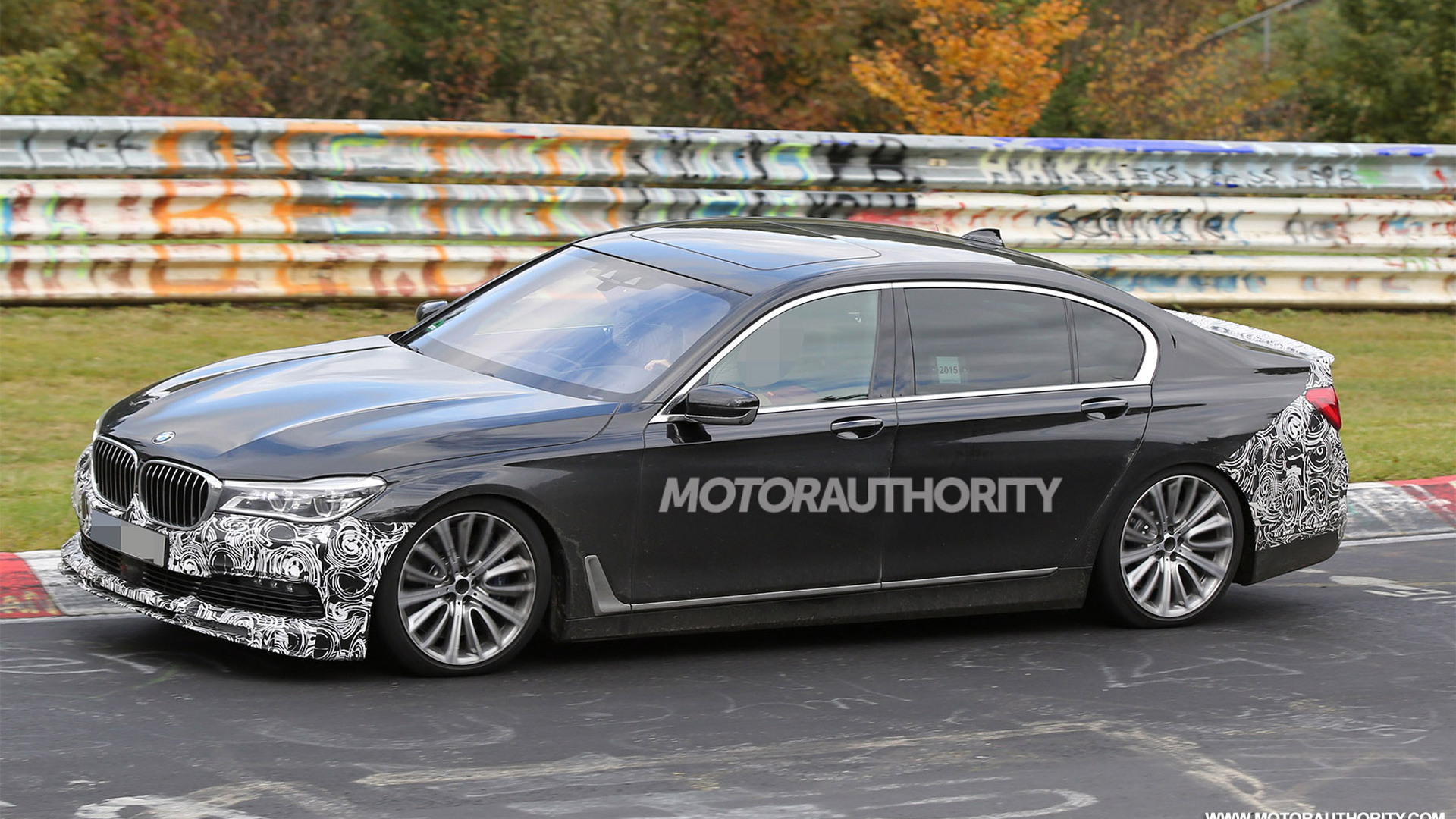 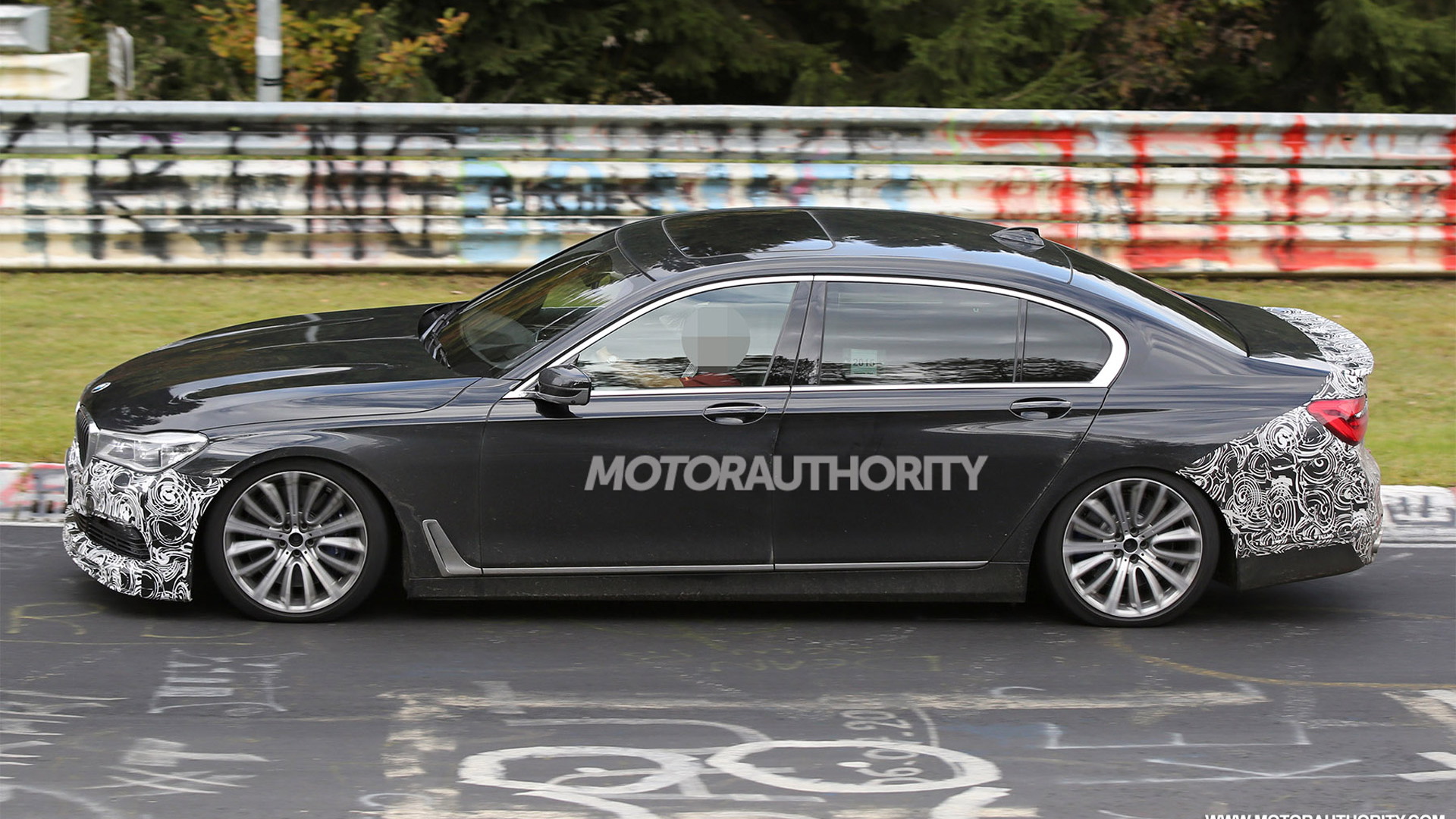 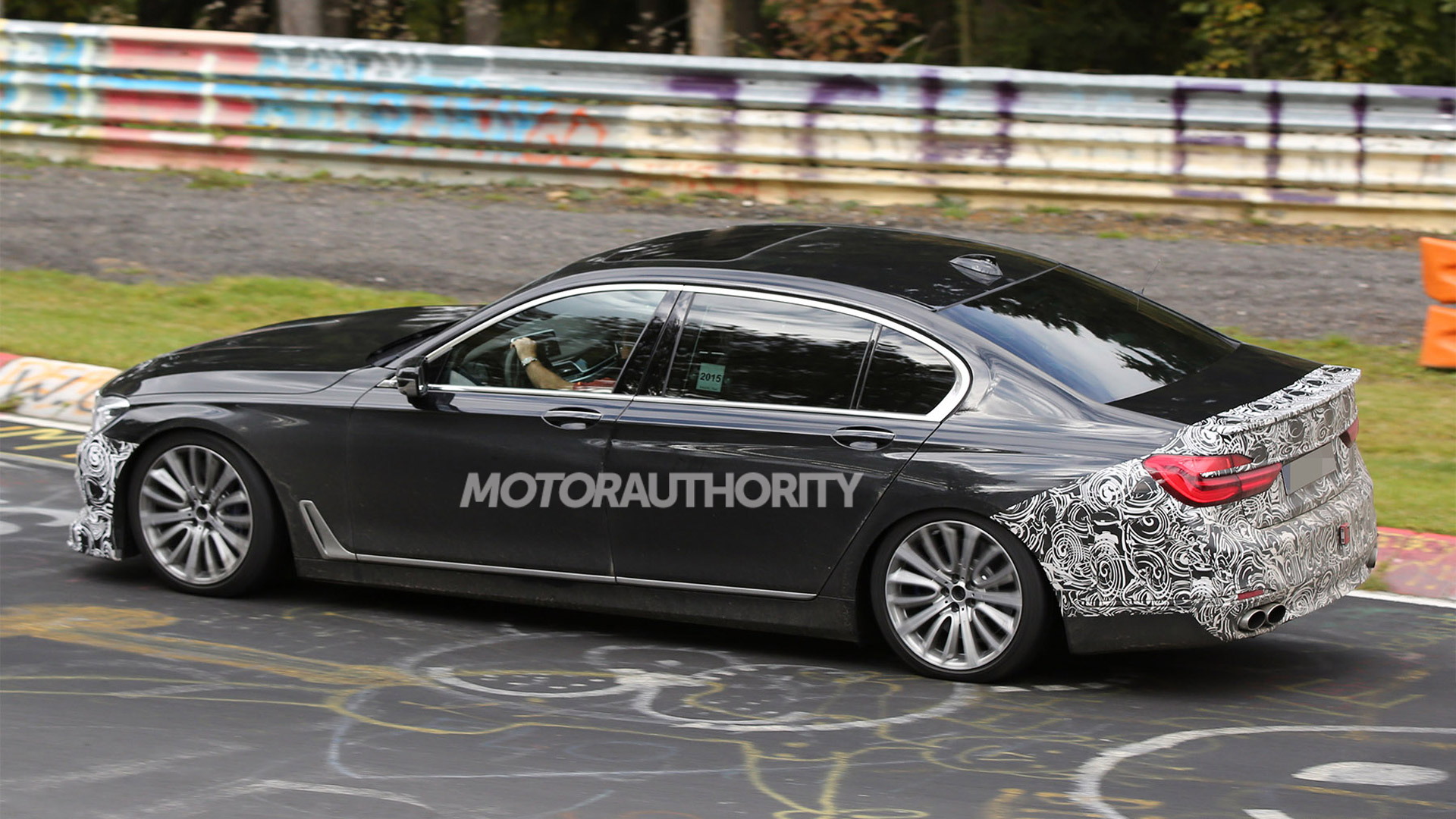 While BMW’s M division has no plans to develop its own version of the latest-generation 7-Series, the men and women at nearby Alpina are already hard at work developing a high-performance version of the new BMW flagship sedan. Shown here is a prototype for the new BMW Alpina B7, which we’re expecting on the market sometime next year, as a 2017 model.

Like the current B7, expect this new one to be based on the 7-Series sedan’s 750i trim, which means a twin-turbocharged 4.4-liter V-8 nestled under the hood. In stock form this engine delivers 445 horsepower and 480 pound-feet of torque, but in the Alpina we’d expect output to be dialed up to at least the current B7’s 540 hp and 538 lb-ft—or perhaps even higher. By comparison, Audi’s S8 is good for 520 hp and the Mercedes-AMG S63 will slap you in the face with 577 hp.

In the United States, we may see Alpina offer the B7 exclusively with xDrive all-wheel-drive technology this time around. This would help differentiate the car from a possible M Performance version of the new 7-Series rumored to be coming down the line. Recall that the 6-Series Gran Coupe-based B6 from Alpina is offered with xDrive only in the U.S. so that it doesn’t directly compete with BMW’s own M6 Gran Coupe. Other markets should have rear-wheel drive available and perhaps a diesel option too.

The 7-Series’ eight-speed automatic transmission should be fitted as standard across the B7 lineup, though we could see some tweaks made for improved shift feel and acceleration. With the extra output and lighter structure of the new 7-Series body, the new B7 should be accelerating to 60 mph in around 4.0 seconds. The current one achieves the feat in about 4.3 seconds.

On the outside, we can already see a number of signature Alpina styling cues. The list includes the multi-spoke wheels, trunk lid spoiler and new front bumper with extended lip spoiler. Alpina logos and exclusive trim options should be made available inside.

Look for a debut of the new BMW Alpina B7 early next year, possibly at the Geneva Motor Show in March. Starting prices will likely match the current model’s $130k figure and production capacity will almost certainly remain limited.