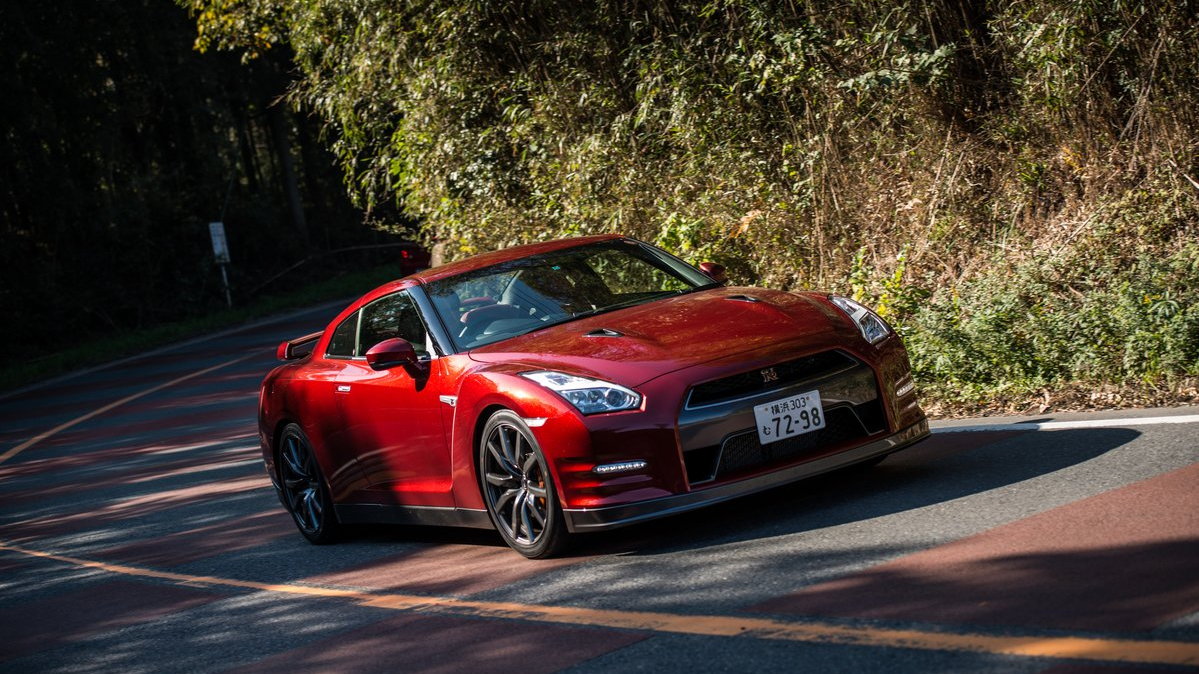 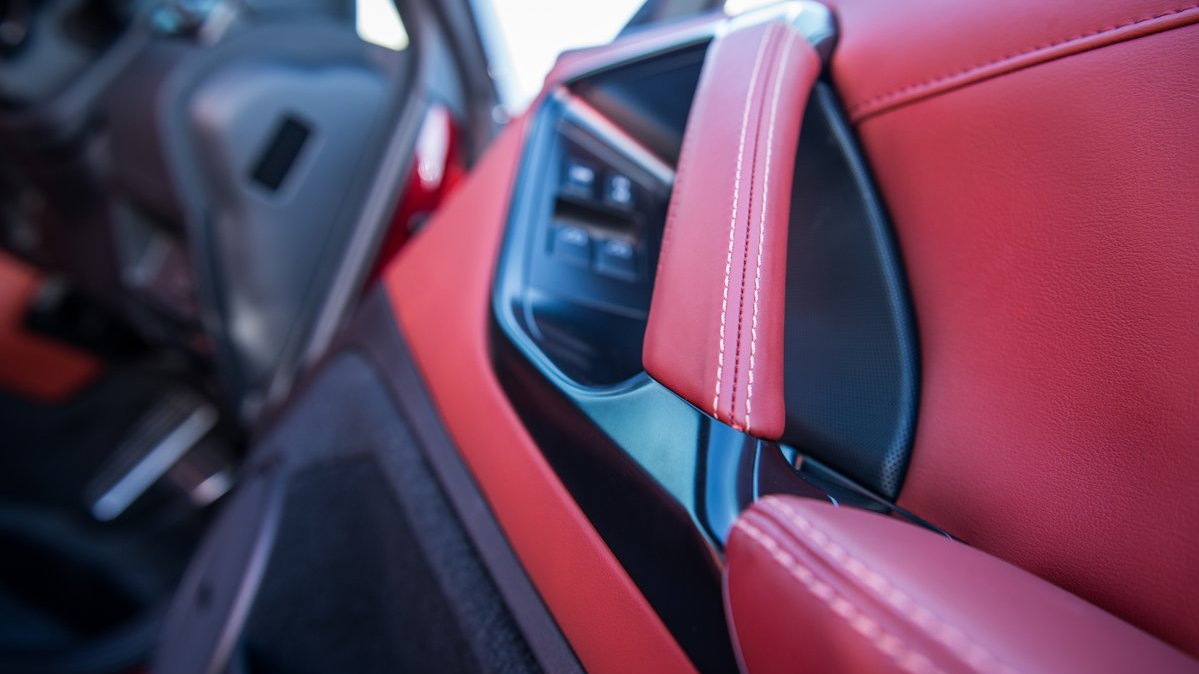 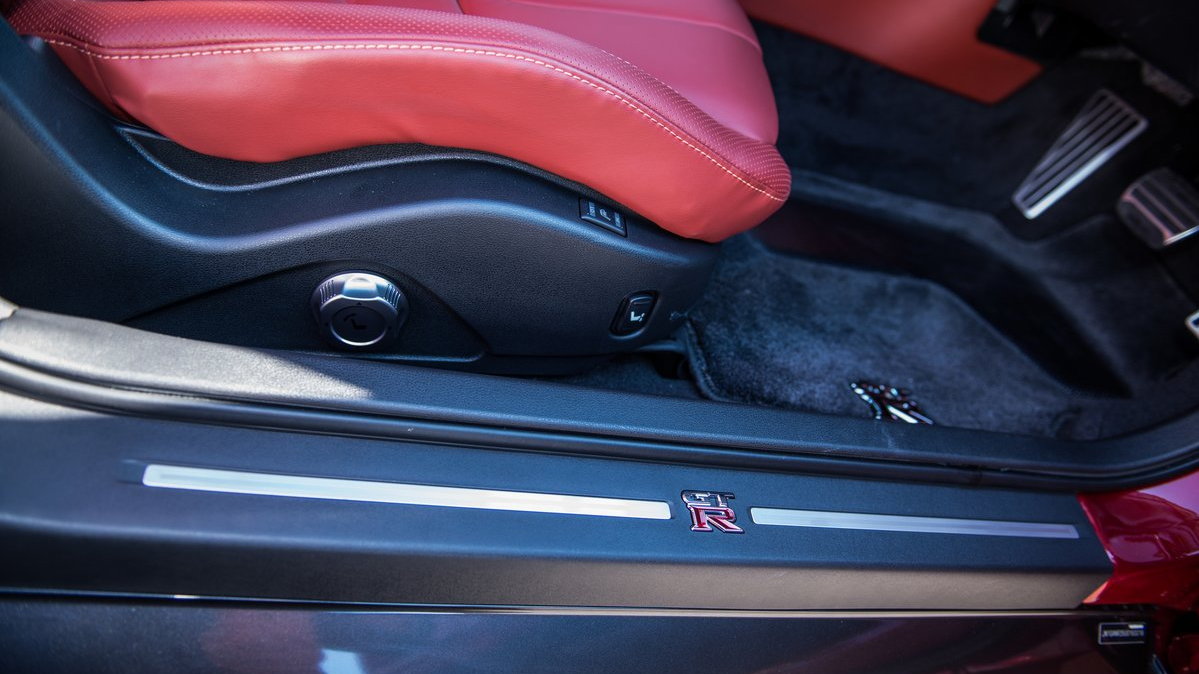 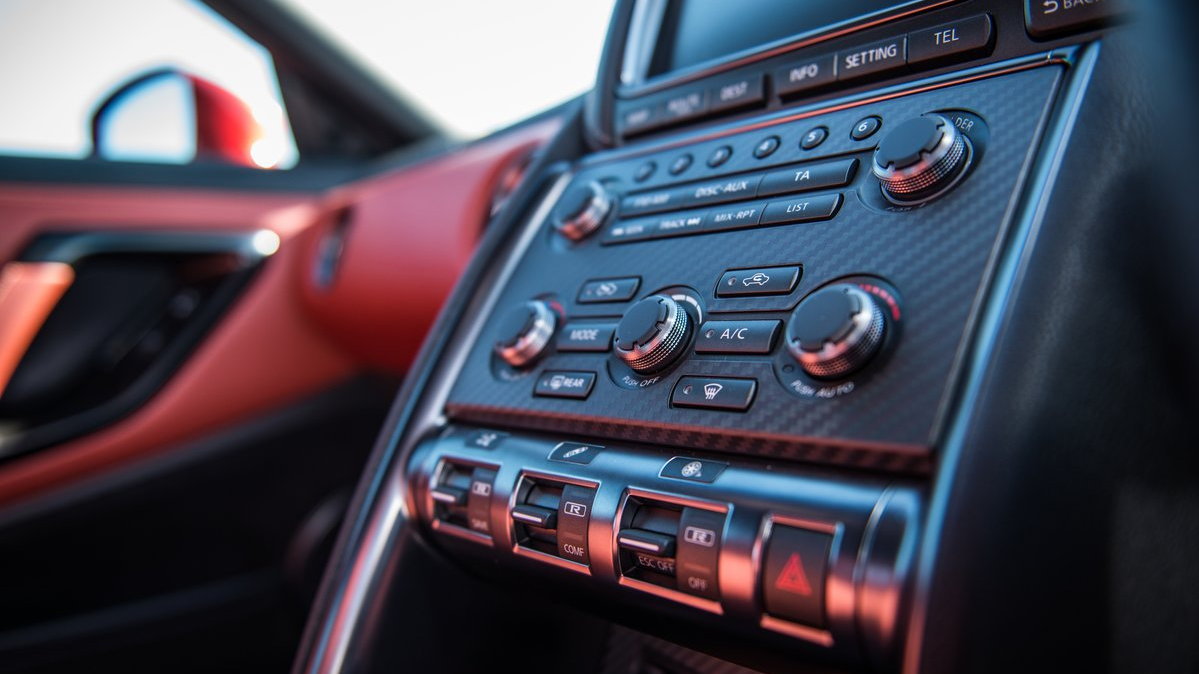 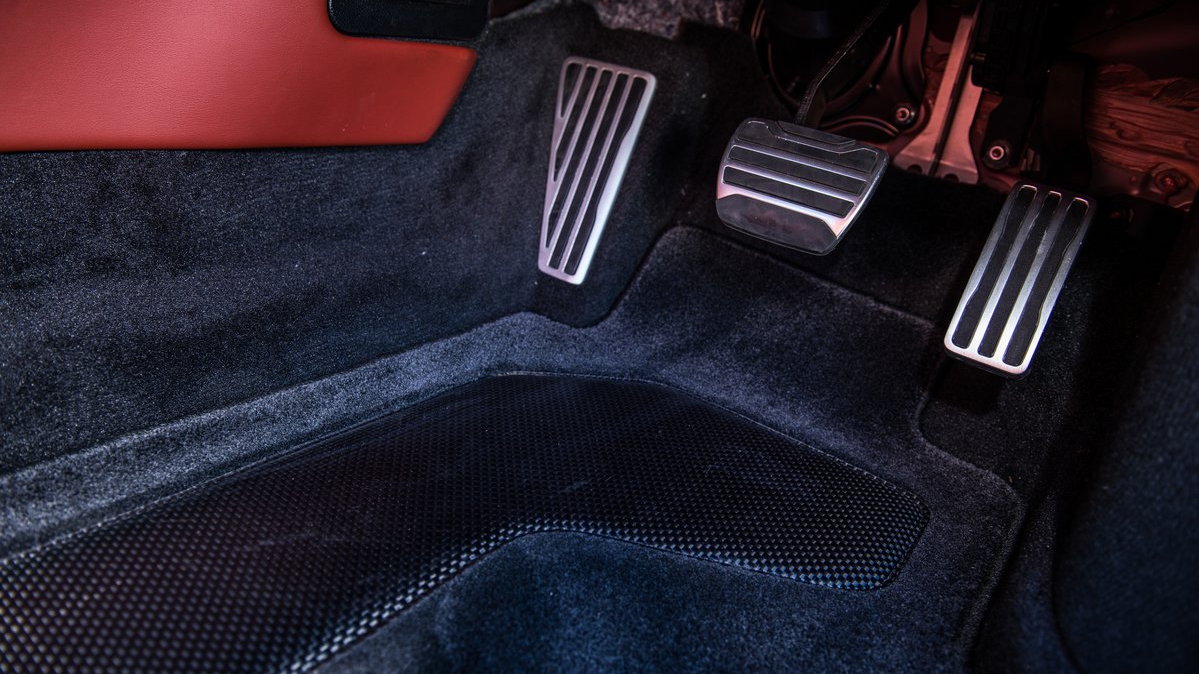 'Video-game-like' is how we've heard the Nissan GT-R driving experience described on many occasions.

The description is apt, especially when you're out on the track. This is a car that's so astonishingly fast—0-60 mph in 2.7 seconds for the current 545-hp version—that you can become bleary-eyed before you reach its ragged edges.

With its deft all-wheel-drive system, racecar-like dual-clutch gearbox, and the magic of R-Mode Start (launch control)—plus a starting price tag of around $100k—the GT-R already makes some of the top supercar performance in the world look quite attainable. And at the Tokyo Motor Show this past week, Nissan upped its game, unveiling unveiled a new, Nurburgring-record-setting 2015 GT-R NISMO model that makes 600 horsepower and incorporates a long list of improvements gleaned from GT3 racing.

We’re still waiting to see how that pans out over a number of instrumented tests (an LA Auto Show presentation, Nissan teased that its 0-60 time would be a seemingly impossible two seconds), but in the meantime we were among just a few publications around the world to get the chance to drive the 2015 GT-R NISMO on the track in Japan—and sample the regular 2015 GT-R Premium model on the road.

Still bold and brash...just not as punishing

First off, the irony here we need to remind you of is that the current GT-R is far from detached and game-like when it comes to real roads. In a drive earlier this fall, on choppy pavement and a familiar, challenging route of mountain backroads, we found the GT-R to be extremely able, predictable, and responsive...but also noisy and downright punishing on some surfaces—and seemingly hopped-up on amphetamines and needing a firm hand on the tiller. It's not a car that speaks to finesse—thus, Godzilla still seems an appropriate moniker.

But for 2015 Nissan's worked on that—to some pretty rewarding results. And GT-R chief product specialist Hiroshi Tamura is not afraid to say that they've aimed to give the GT-R a feel that's more 'mature.' Yes, that's an unusual goal in a super-performance car, but it’s really exactly what the GT-R needed.

Starting off with the steering: It's been given a new pump this year in all models, with new gear and new calibration aimed at reducing the force needed at the steering wheel at low speeds. Meanwhile, steering and front suspension changes together should require fewer small corrections at high speed.

For the standard GT-R, the suspension stroke has improved by about 50 percent, and they’ve worked on linearity during cornering. The engineering team has worked to make roll change linear with respect to steering angle—meaning that stability has improved in braking corners. The suspension changes also help the inside wheels keep better traction when accelerating out of corners.

Engineers have also aimed to quell pitchiness and vertical G-forces—corresponding to comfort as well as added composure, at all speed ranges, and they've worked on improving brake modulation through the installation of a pedal brace.

What this all amounts to is a more mature, settled car that shouldn't take quite as much constant maintenance to drive in traffic, or on choppy, crowned backroads.

And it's no longer subscribing to the idea of sounding like the King of tuner cars. Engineers claim a tremendous 10-decibel reduction in engine boom by active noise cancellation alone, while more noise insulation under the floor, beneath the trunk and drive tunnel, and at the firewall altogether further cuts road and engine noise.

What's left? At lower speeds the GT-R now feels like a pleasant (albeit still firm-riding) touring car, with less gear whine, resonance, and gearbox lash; and if you spool up the revs and drop the hammer, all the appealing intake and exhaust sounds are still there—just not there all the time.

Step over to the GT-R NISMO, as we did for track time, and it's a different, track-focused animal. In addition to the larger-capacity turbochargers and more boost (exactly how much more Nissan is keeping a secret for the time being), NISMO versions get all sorts of further improvements like a lightweight aluminum-alloy exhaust rather than the other versions’ stainless-steel one. The NISMO version also gets an exclusive dry-carbon trunklid and carbon-fiber rear wing, as well as completely different front fenders designed for tires that are nearly a half-inch wider. Altogether, it adds up to an additional 220 pounds of downforce at 186 mph.

The GT-R NISMO doesn't run on racing tires, but almost. They get an exclusive new (and very soft) compound, and interestingly, Nissan has made a significant improvement in transverse stiffness by adding a small step into the tire block.

Not a video game, but you can bring your track driving into one

And if the new NISMO version is too real, you can bring it into your game. With this model, Nissan will offer the opportunity to replay data in Gran Turismo 6.

Base GT-R models for 2015 won't get that feature; but they can be optioned with the NISMO's new Connected Services suite, which includes performance data analysis and critical lap measurement—and the data can be downloaded to smartphones or computers. In any case, you get the GT-R's seemingly game-like set of gauge and performance displays.

Driving on a rather small, unfamiliar road course—Sodegauro Forest Raceway, outside of Tokyo—we found the GT-R NISMO to be even easier to drive very fast than the previous model; as we approached the limits of adhesion in some of the corners, the new Dunlops provided a surprisingly grippy yet predictable companion with the new suspension tune.

One thing that we could feel versus the GT-R we really put through the paces a month or so ago was the difference in output in the higher revs (now 600 hp at 6,800 rpm, and 480 pound-feet of torque).

The real demonstration happened a short while after, though, when we were given a ride-along with a GT3 driver in the Time Trials GT-R NISMO car. It was quite an education, to see how an experienced race driver would carefully load the GT-R into a drift just before apex in several of the corners, then after some quick, twitchy dynamic adjustments (reminding us of a fighter jet pulling maximum G-forces) use the four-wheel-drive system to slingshot reliably out at high speed. And we of course were left wanting more laps.

2015 Nissan GT-R Premium, Black, and Track Edition models will be equipped mostly like their 2014 predecessors—with only a slight price increase expected—and arrive to dealerships beginning early in 2014. NISMO models will follow in the summer.

Separate Track Package is what sets the NISMO's GT3 cred

A Track Package will, next summer, also be available on the GT-R. At a yet undisclosed (and almost certainly five-digit price), it will add all the features that make the Time Trials GT3 racer and its Nurburgring record possible—including items such as a larger rear wing and a rear-seat delete.

Whether you go for the top GT-R NISMO, or for one of the standard GT-R models, what results is a car that’s simultaneously a little more capable and a little less intimidating from the driver’s seat, while offering as much panache as ever on the outside.

The GT-R remains a car that’s accessible and easy to drive, yet you won’t (or shouldn’t) be exploring its limits on public roads. On real (imperfect) roads, though, based on this drive we feel confident saying that it will deliver more performance without leaving you feeling battered. While we wouldn't choose a 2014 GT-R for a long road trip, we'd be a lot more enthusiastic about covering hundreds of miles in a 2015 model.

Thankfully, the GT-R is more of a speed freak than ever. Only this time it's one that's easier to have around.