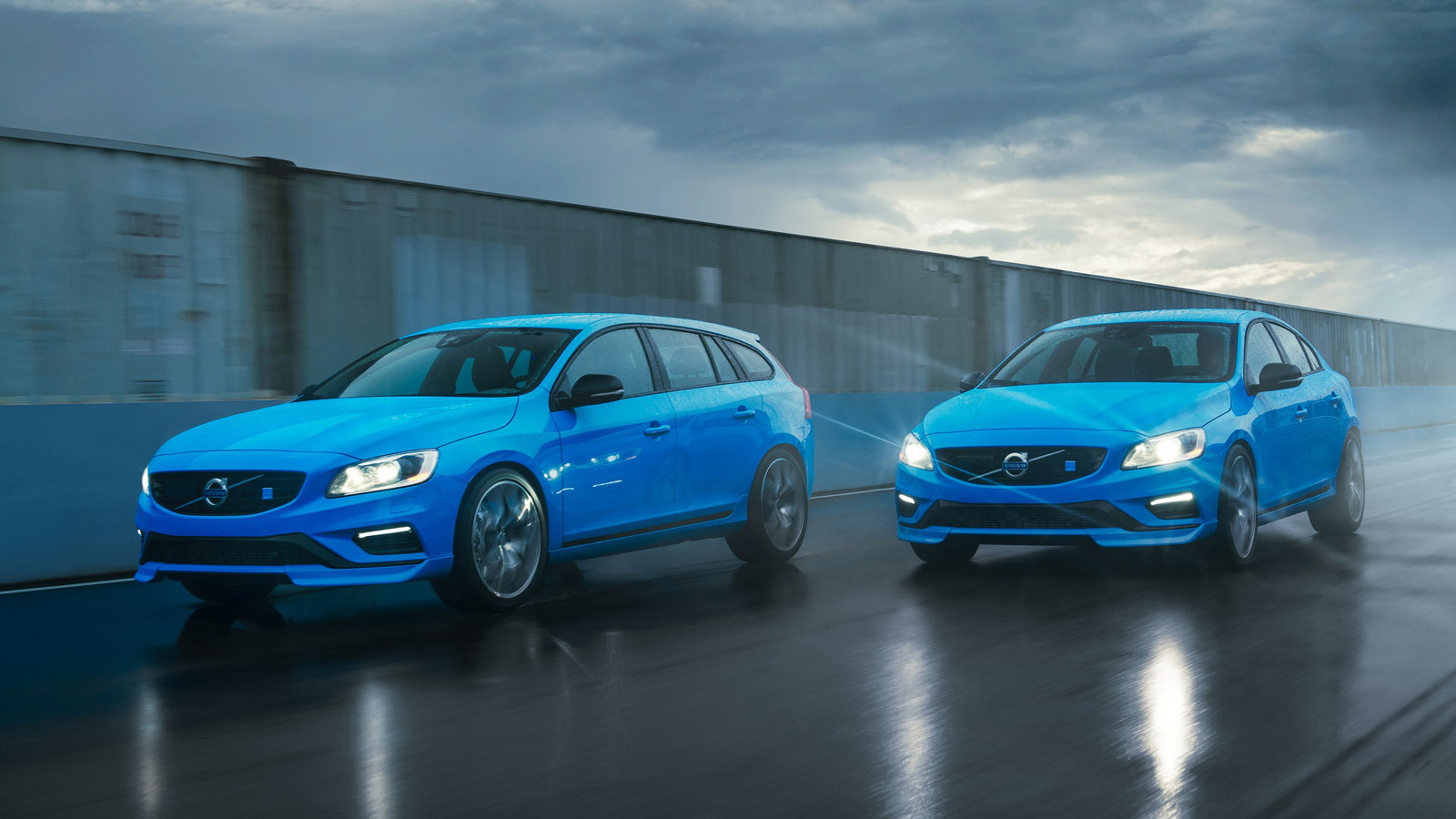 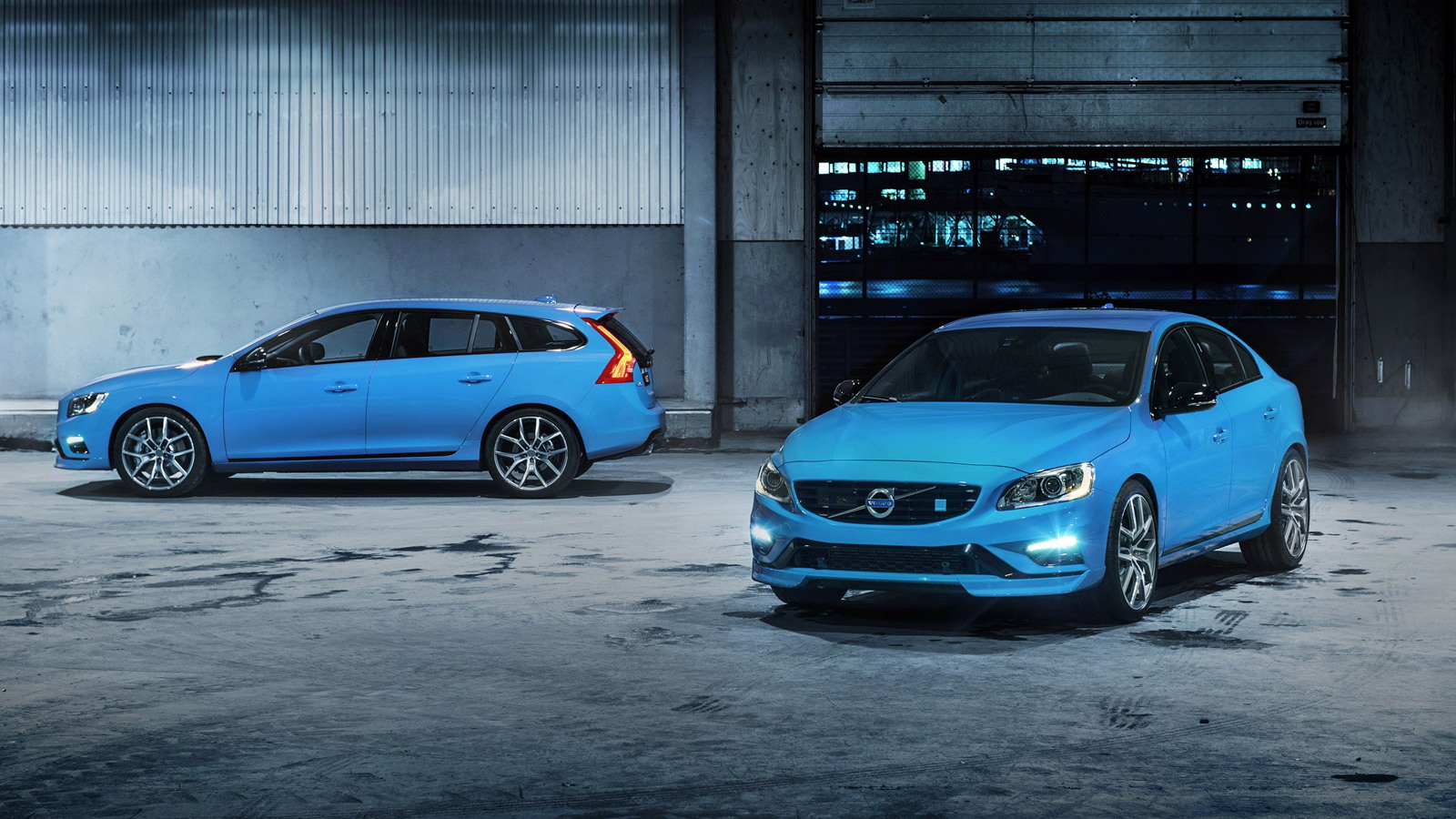 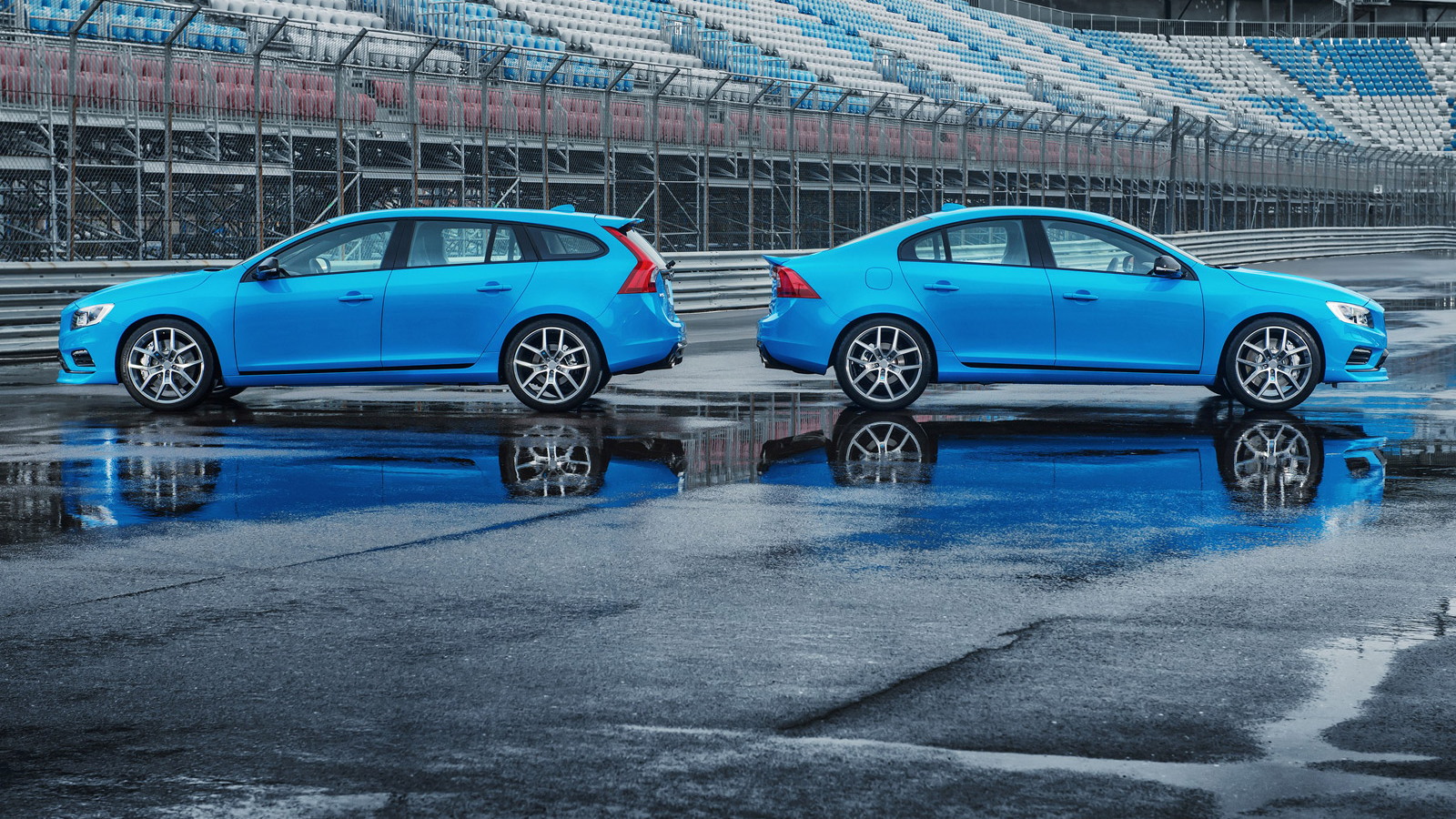 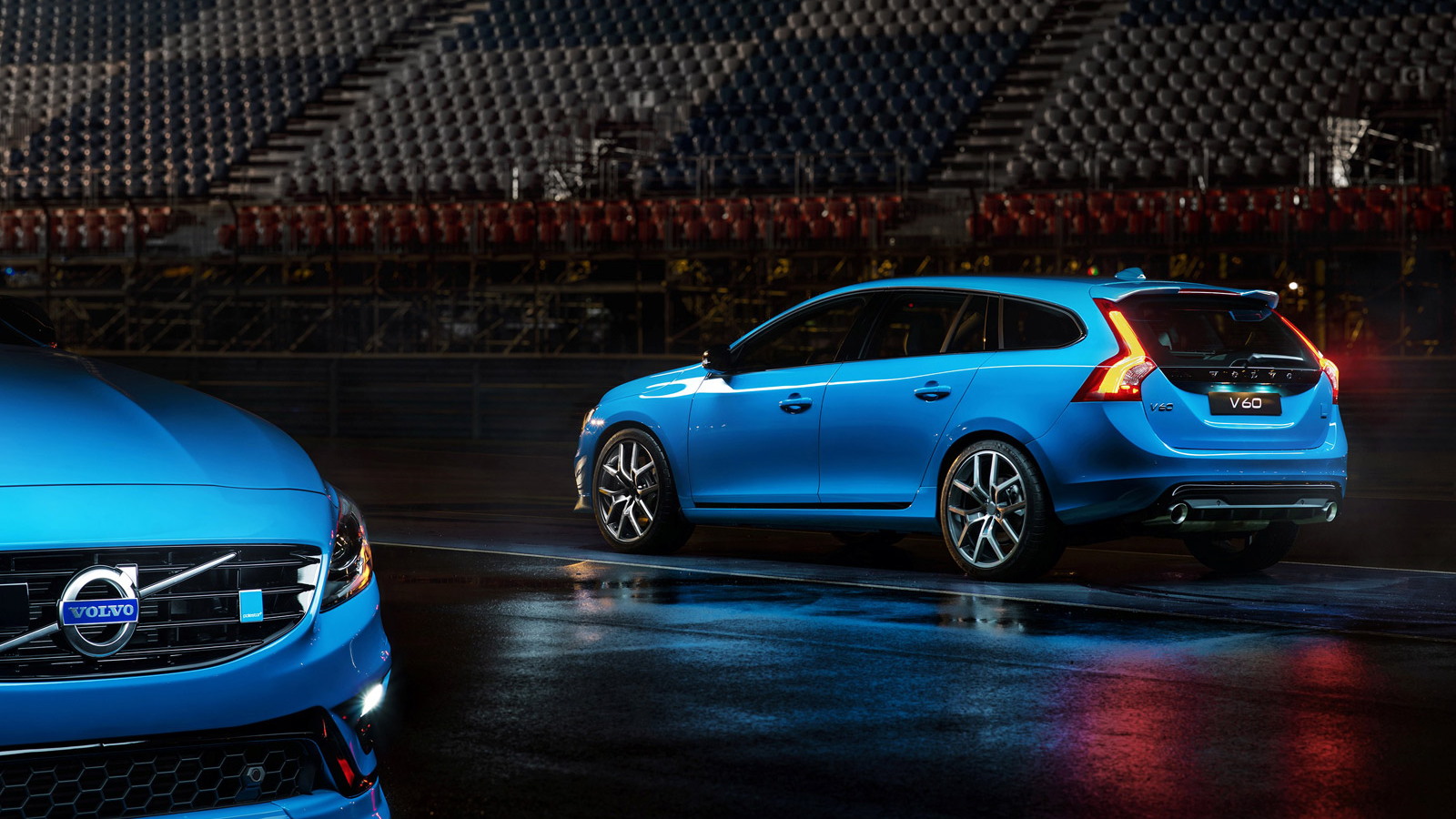 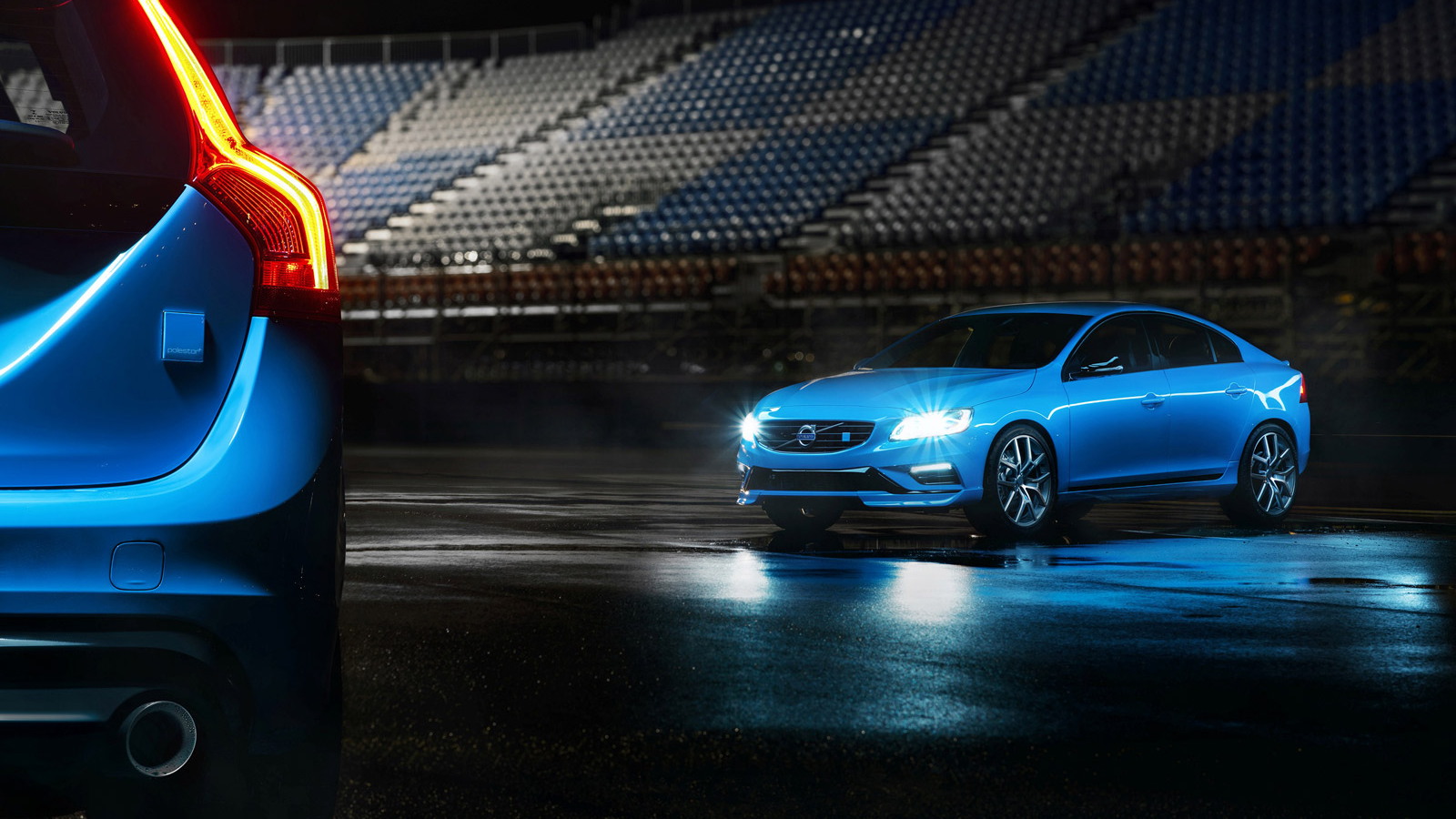 6
photos
Swedish motorsport and engineering firm Polestar is slowly establishing itself as the official performance arm of Volvo, starting off with running the automaker’s motorsport program and more recently dabbling in the world of tuning Volvo road cars. Polestar first launched a hotted-up C30 concept in 2010 and then unleashed a 508-horsepower S60 concept last year.

Along the way, Polestar started selling dealer-installed ECU tuning software as well as a detuned version of its S60 concept, which was limited to the Australian market and used to gauge the acceptance of a modern high-performance Volvo. That initial run of Polestar-enhanced S60 sedans must have proven popular as the company has now launched both an S60 Polestar sedan and V60 Polestar wagon, and announced sales in seven different countries including the U.S.

Development of both the S60 Polestar and V60 Polestar has taken place over the past several years and included thousands of test miles driven on twisty mountain roads, on the autobahn and test tracks from the south of Europe to the frozen north of Sweden--including the Nürburgring.

Polestar engineers have enhanced virtually every performance aspect of the S60 and V60 models. Upgrades include modifications made to increase rigidity of the chassis to cater for the 80 percent stiffer springs relative to the standard S60 with its R-Design trim. These changes, combined with custom high-performance Öhlins shock absorbers and 20-inch wheels, result in a much sportier ride.

The brakes have also been uprated with Brembo calipers and discs measuring 14.6 inches in diameter up front. Meanwhile, the aerodynamics has been enhanced with a subtle body kit and a flat undertray.

The main focus, however, is the uprated engine, whose output now registers at 350 horsepower and 369 pound-feet of torque, the latter of which is available from just 2,800 rpm. The engine is based on the turbocharged 3.0-liter straight-six found in the S60 and V60's T6 trim but has had its ECU recalibrated and airflow improved with a sports exhaust system.

The six-speed automatic gearbox features a new paddle shift system that together with the Polestar-developed, Haldex four-wheel drive system allows both the S60 Polestar and V60 Polestar to accelerate to 62 mph from rest in just 4.9 seconds. Top speed is limited to 155 mph.

The S60 Polestar and V60 Polestar models will arrive in showrooms next summer, as 2015 models. Pricing should be announced closer to next year’s launch.