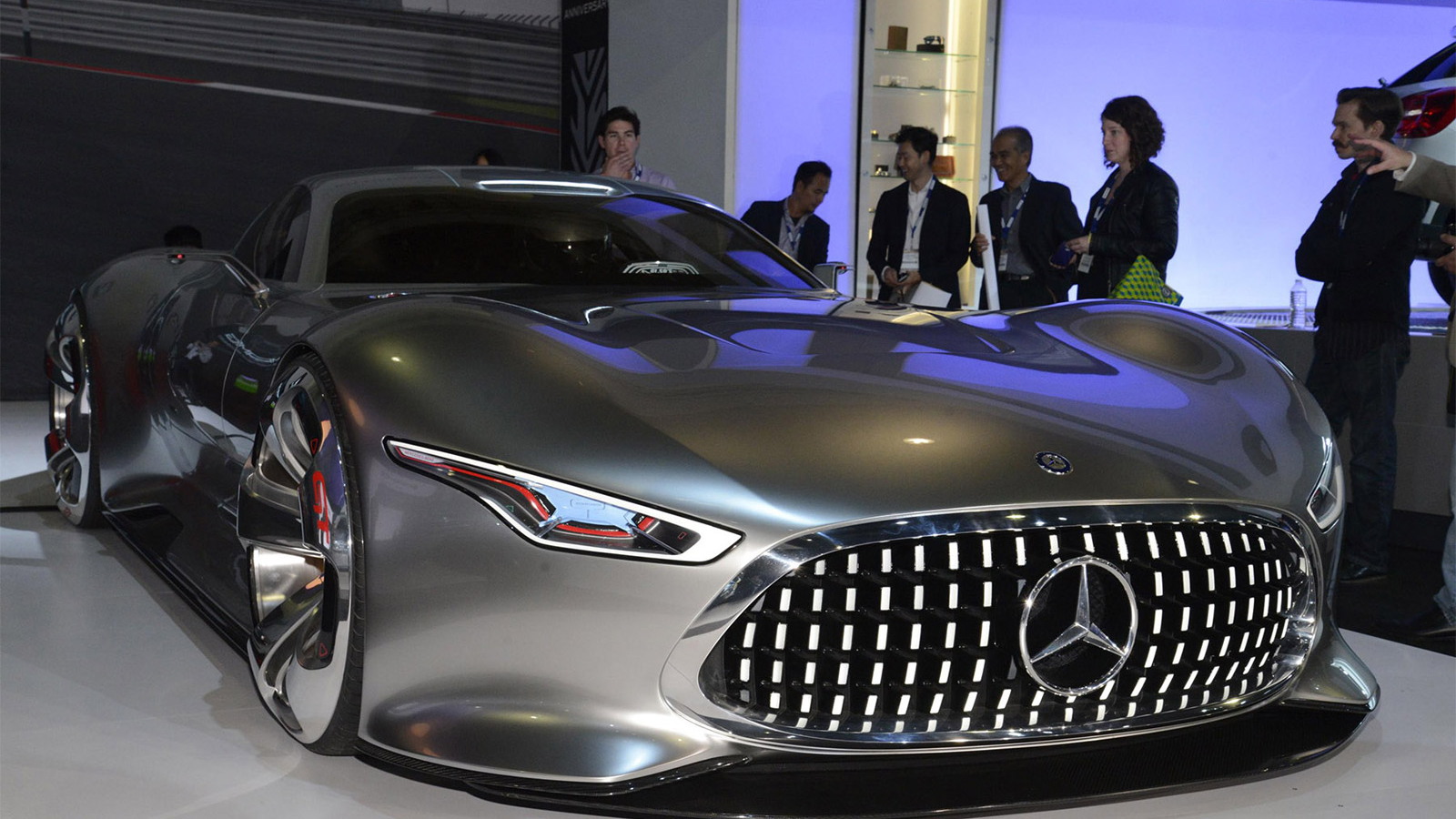 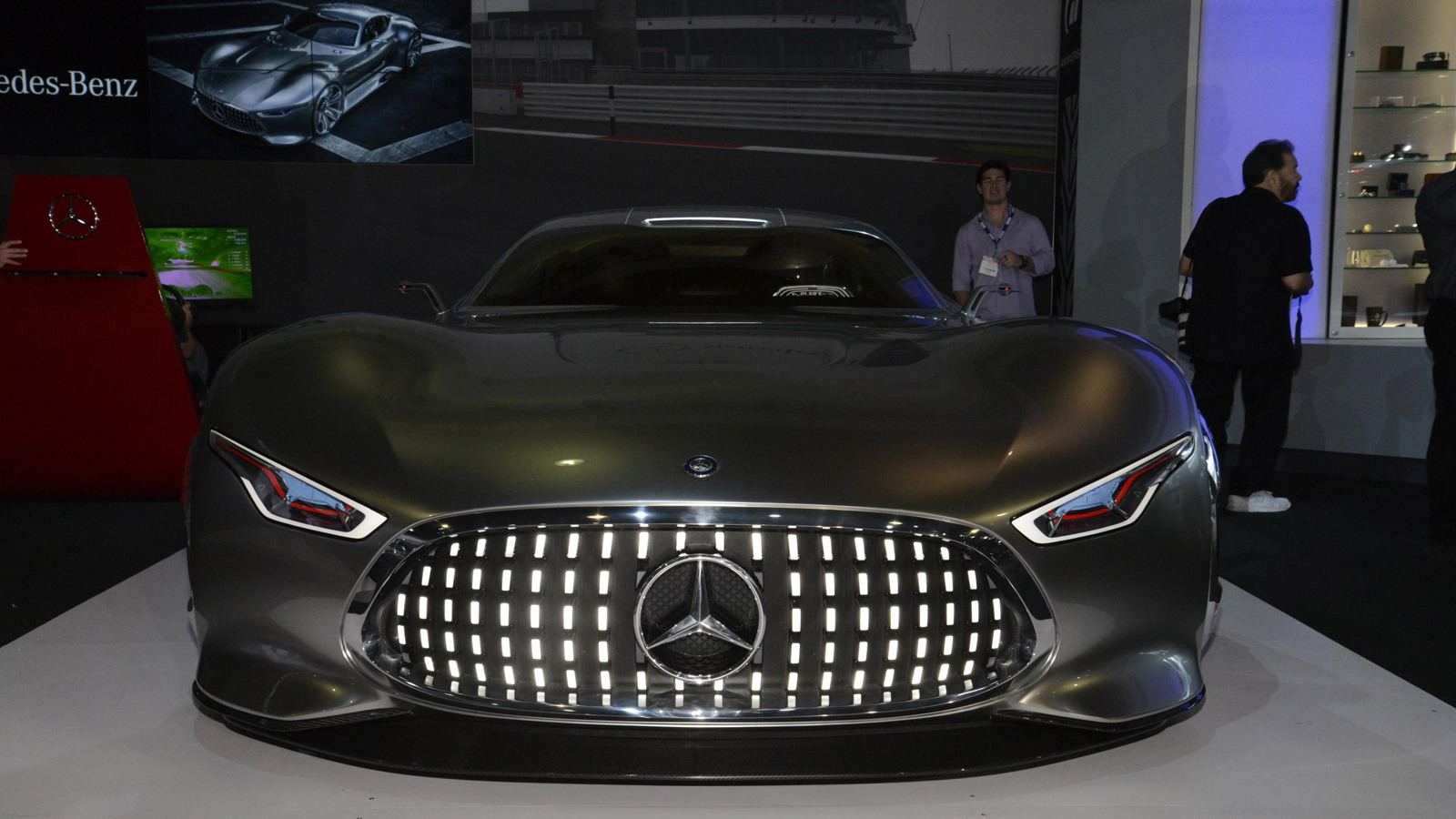 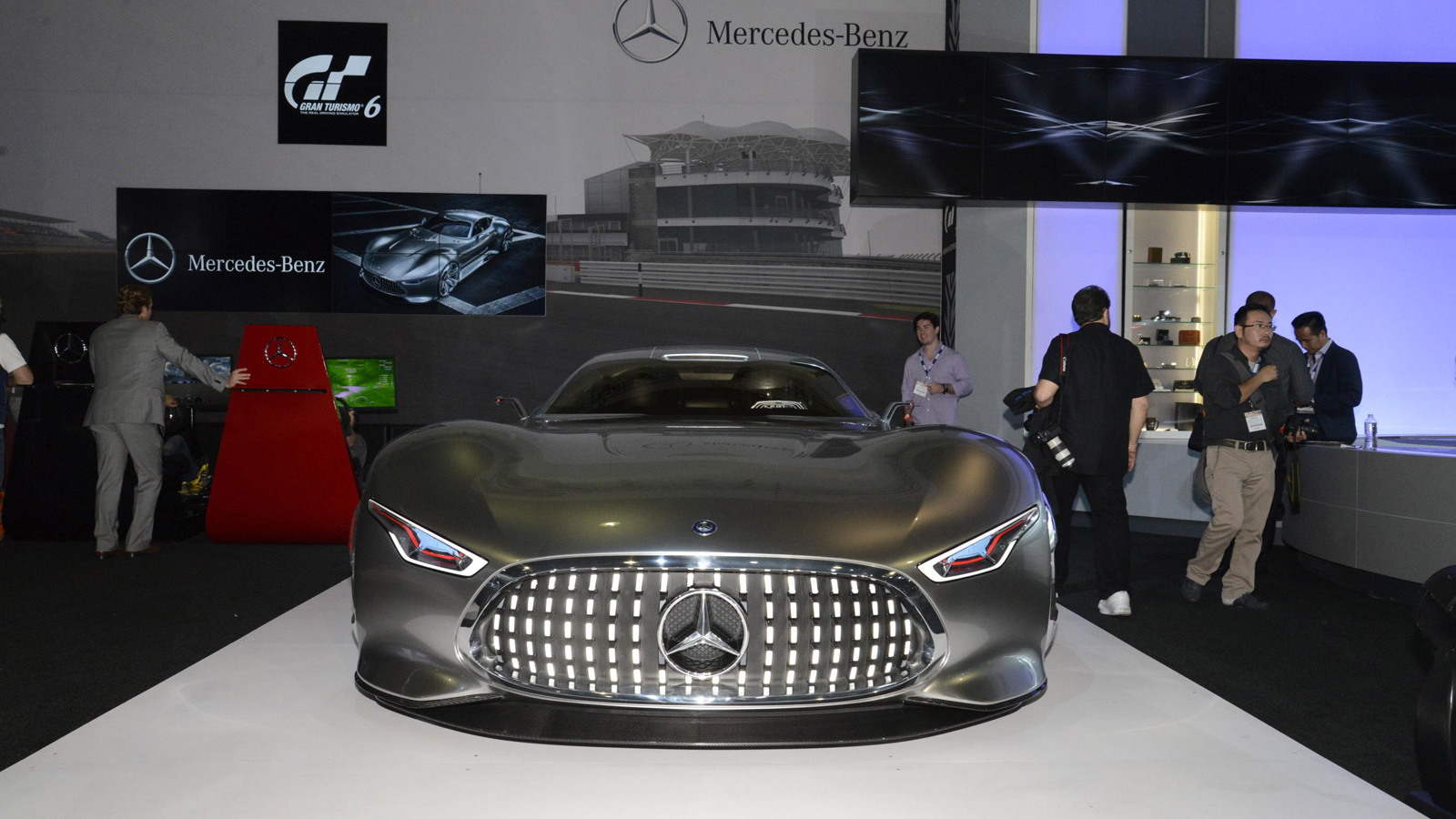 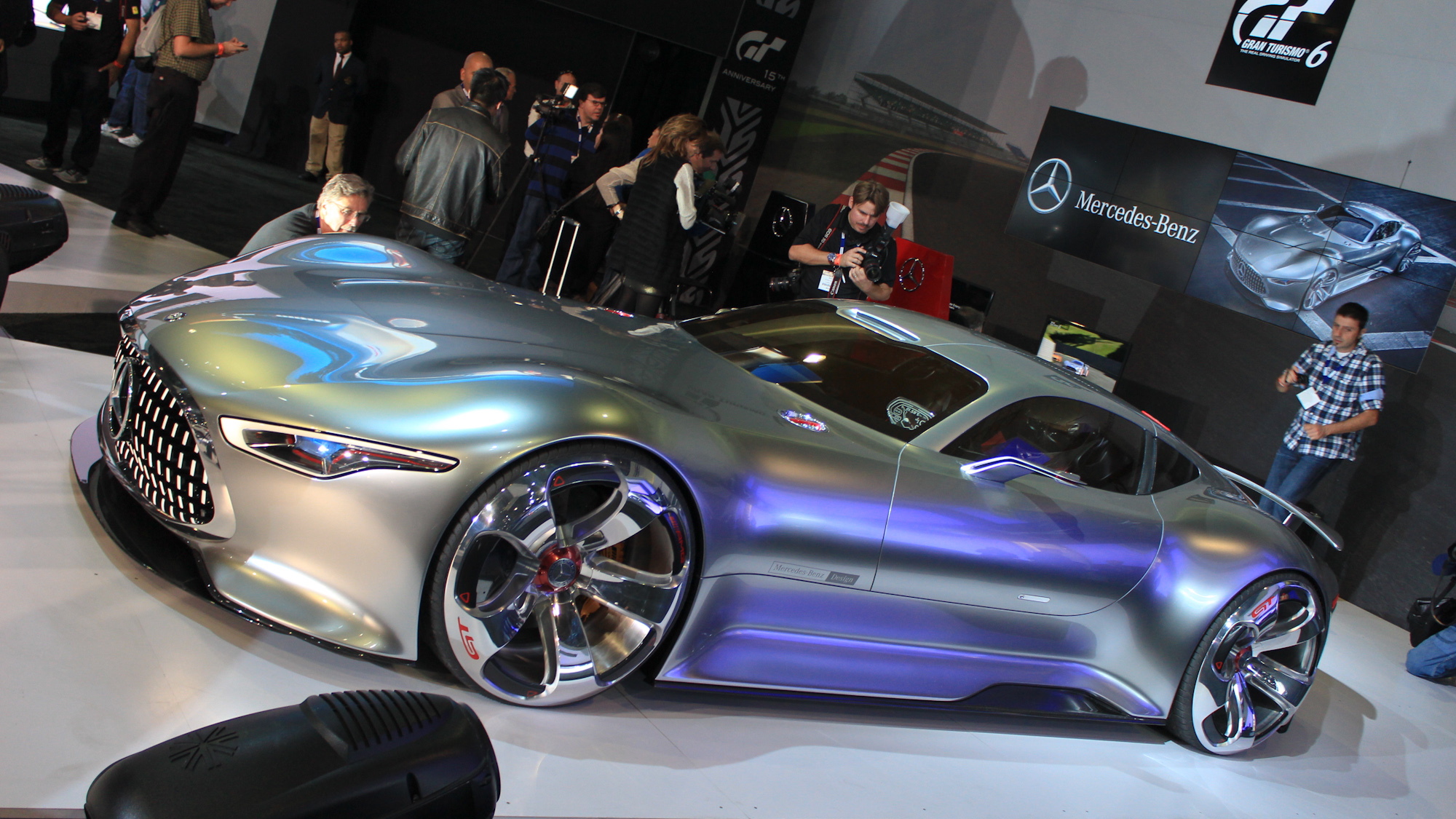 24
photos
One of the more stunning cars on show at this week’s 2013 Los Angeles Auto Show was a concept designed by Mercedes-Benz for the new Gran Turismo 6 video game, which goes on sale in the coming weeks. The concept is the Mercedes-Benz AMG Vision Gran Turismo, which we were able to get up close and personal with.

Responsible for the design was a team made up of designers from Mercedes styling studios in Sindelfingen, Germany as well as in Como, Italy and Carlsbad, California, and led by the automaker’s design chief Gordon Wagener.

Unfortunately, a production version isn’t planned, despite the concept sharing a number of components from existing Mercedes models (its drivetrain, for example, is lifted straight out of the S63 AMG). The good news is that we’ll some of the AMG Vision Gran Turismo concept’s design cues on future Mercedes models.

When might we see a design similar to that of the AMG Vision Gran Turismo on a production Mercedes? The automaker’s upcoming sports car, the 2015 AMG GT, already appears to share some similarities with the striking concept, albeit in toned-down form.