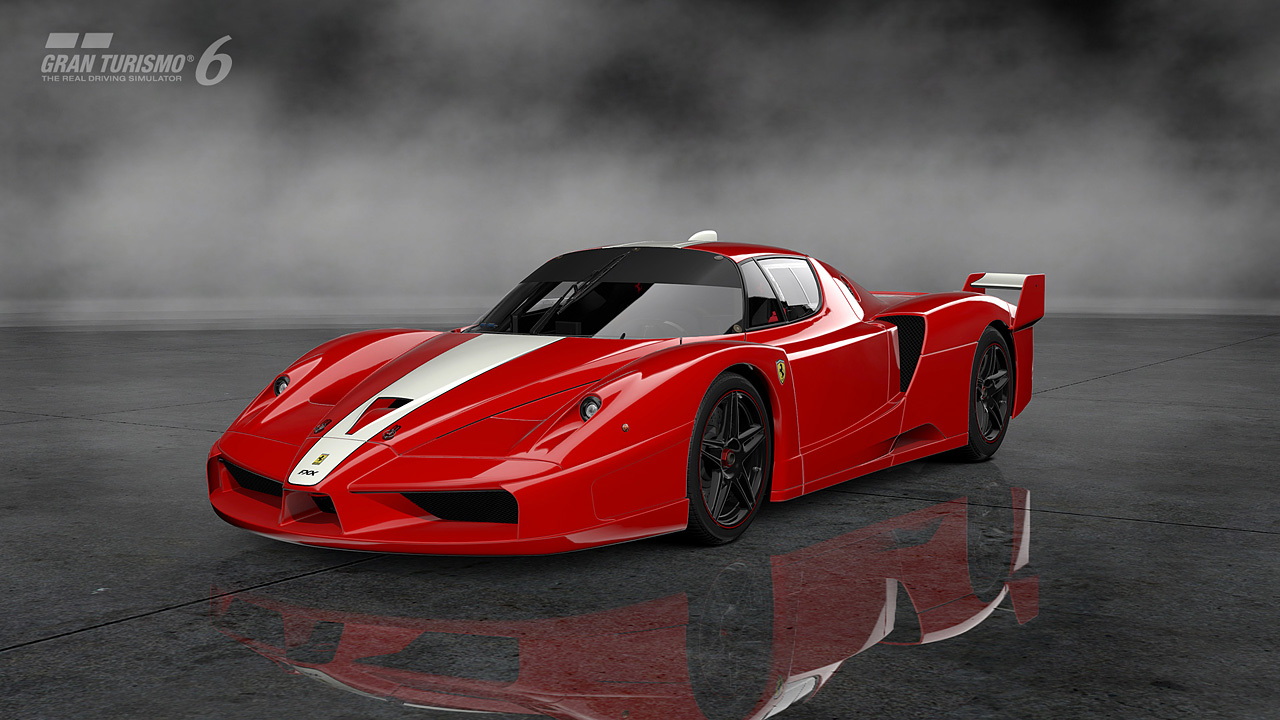 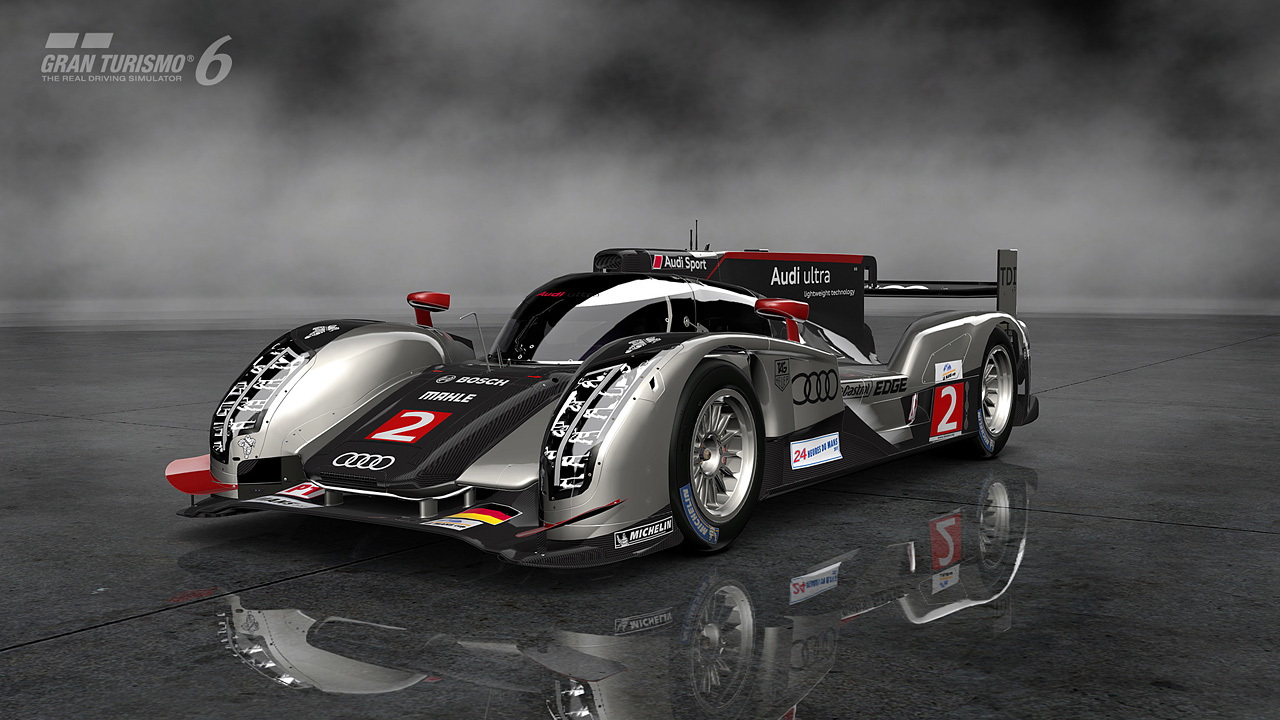 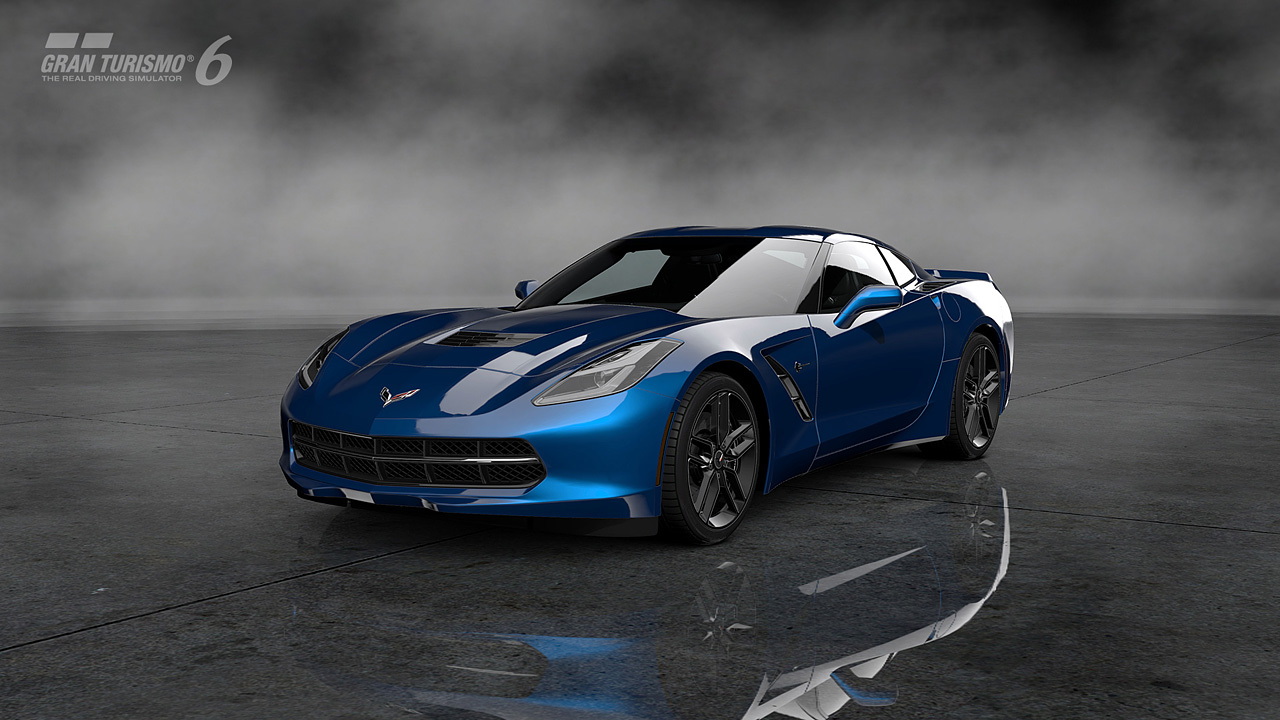 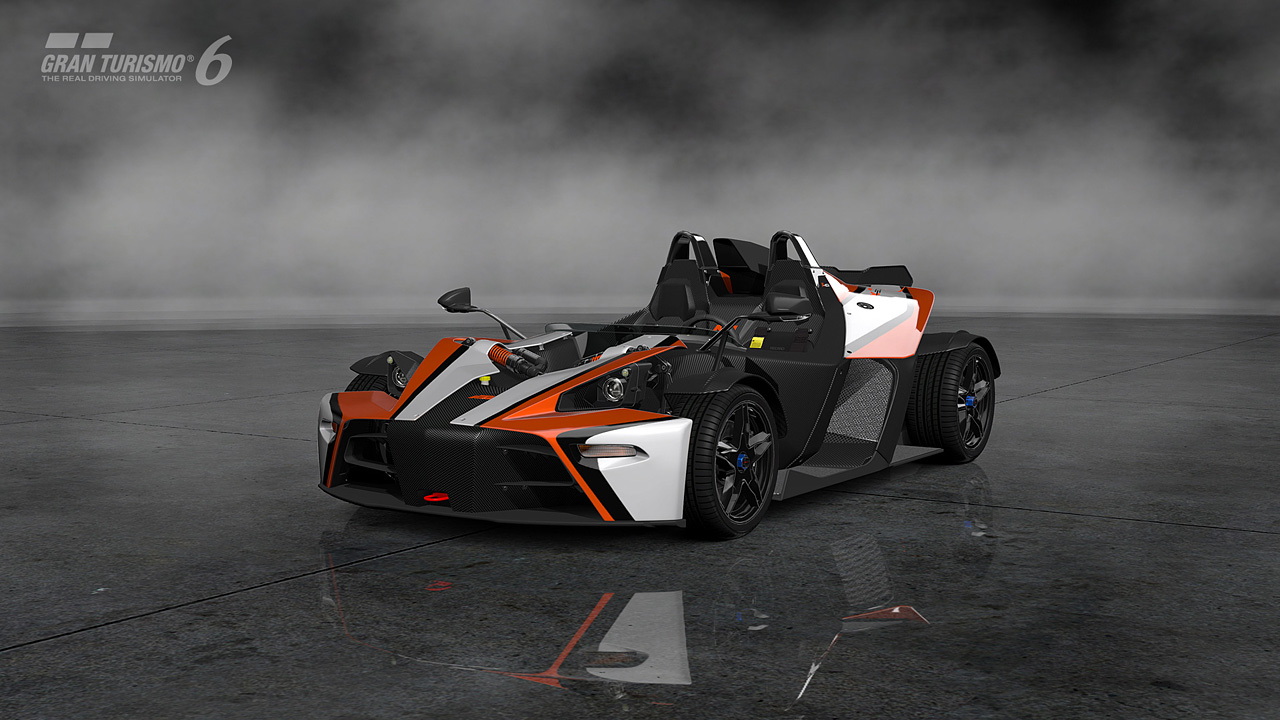 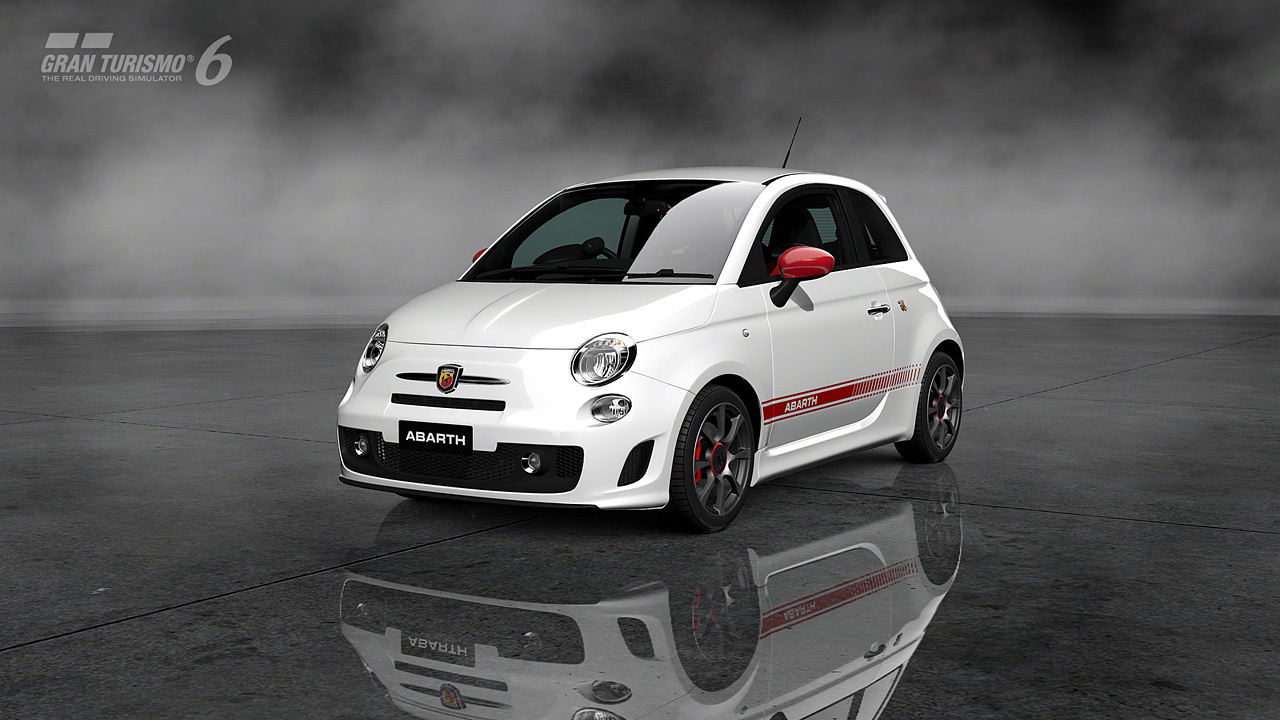 24
photos
It's now just a few weeks until the launch of one of 2013's most anticipated racing titles: Gran Turismo 6. To mark the occasion, the official Gran Turismo website has launched a new trailer, plus a full car and track list for the game. It sees some old GT favorites return in incredible detail, as well as a host of new cars, circuits and other neat details.

All in all, GT6 should launch with over 1200 cars, 37 locations and 100 track layouts--more than enough to test the mettle of any virtual gamer. As well as GT staples like Grand Valley, High Speed Ring and Trial Mountain, Apricot Hill returns to the series after its absence from GT5 while two new original locations, Matterhorn and the Gran Turismo Arena (think Race of Champions-style events) make their debuts.

The roster of real-world circuits has grown further too, with the Ascari motor sports resort in Spain, Willow Springs, Brands Hatch, Silverstone, the Goodwood hill climb and the famous Mount Panorama circuit in Australia all appearing for the first time.

As far as cars go, the list is even more spectacular--classic beauties like the BMW 507 and Ferrari 246 GT Dino join modern supercars like the Pagani Huayra, Ferrari FXX and of course, the new Corvette Stingray. Cadillac's CTS-V coupe also appears, alongside more esoteric offerings such as the Light Car Company Rocket, KTM X-Bow and Jay Leno's 1966 Oldsmobile Toronado. And of course, you can still drive dozens of Nissan Skylines, Honda Civics and Mazda Miatas.

Other details are starting to filter through too. Day and night simulation will now be accurately modeled relative to where on the globe you're racing. Even the positions of the stars are accurate during night races, letting you watch the Milky Way pass overhead--while real-time weather is also on the cards.

The latest updates to the official Gran Turismo site are most intriguing. One is the disappearance of Nissan's former Deltawing race car from both the image galleries and the car list--suggesting the construction of the Deltawing-based ZEOD Le Mans prototype is causing a few licensing issues. The other is the possibility for GPS-tracked course creation, using a cellphone app--something the game's website says will be available at a later date.

Gran Turismo 6 will go on sale December 6, just in time for the holiday season.