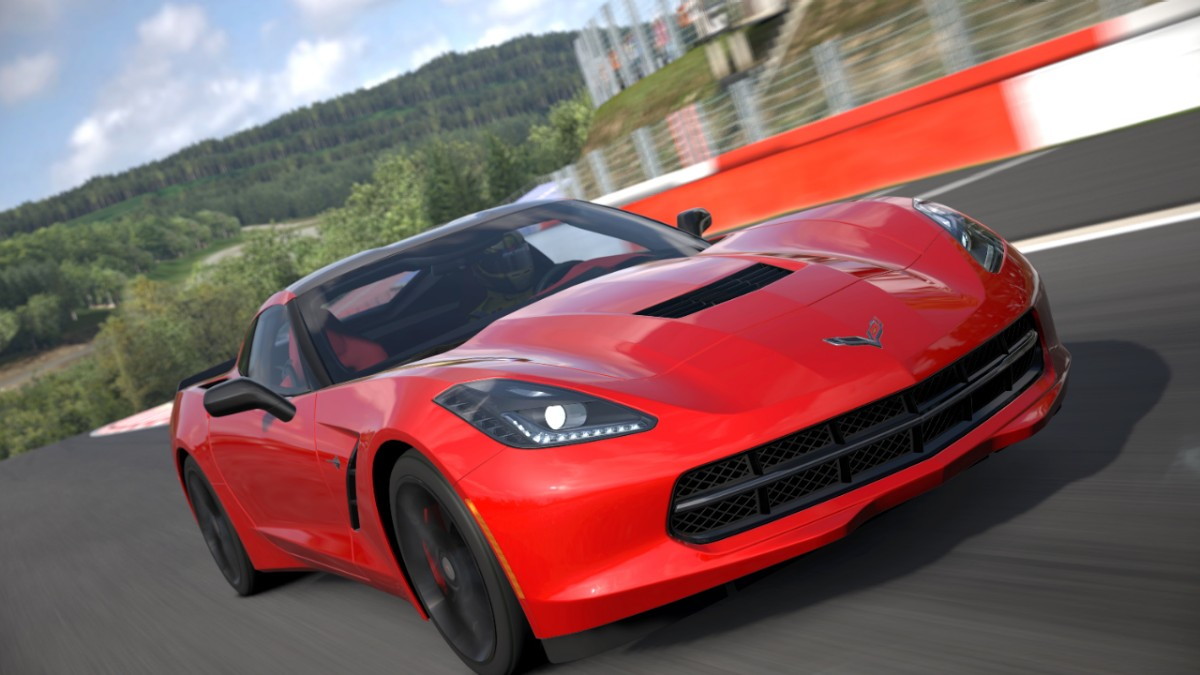 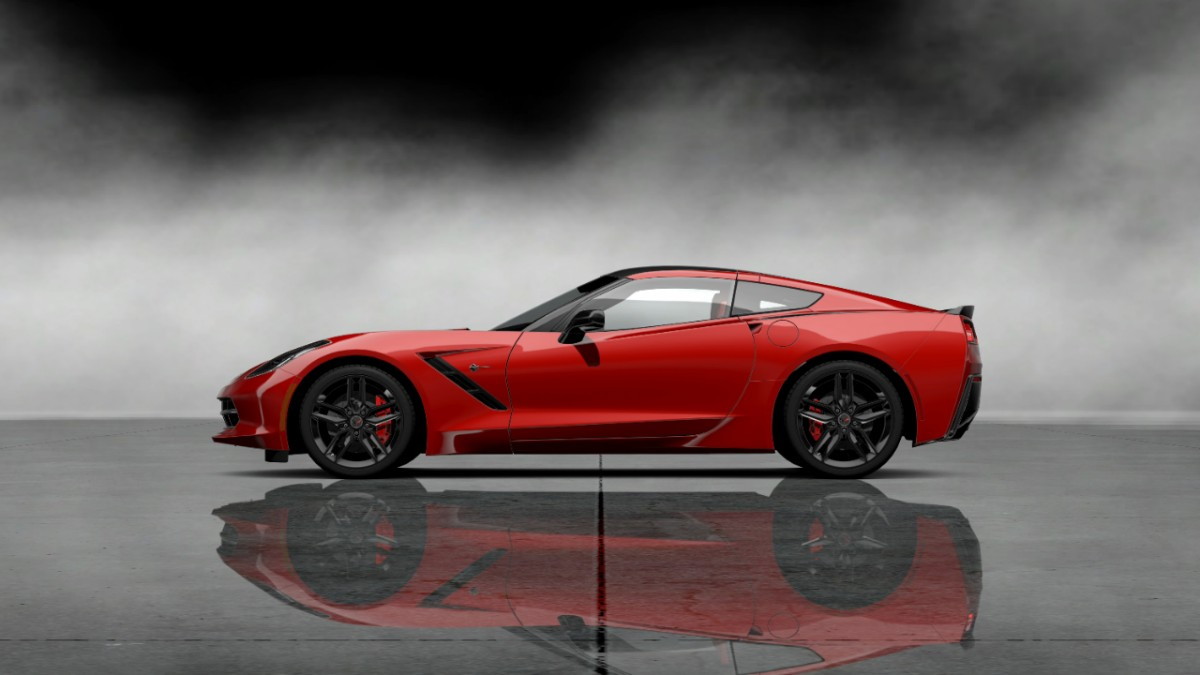 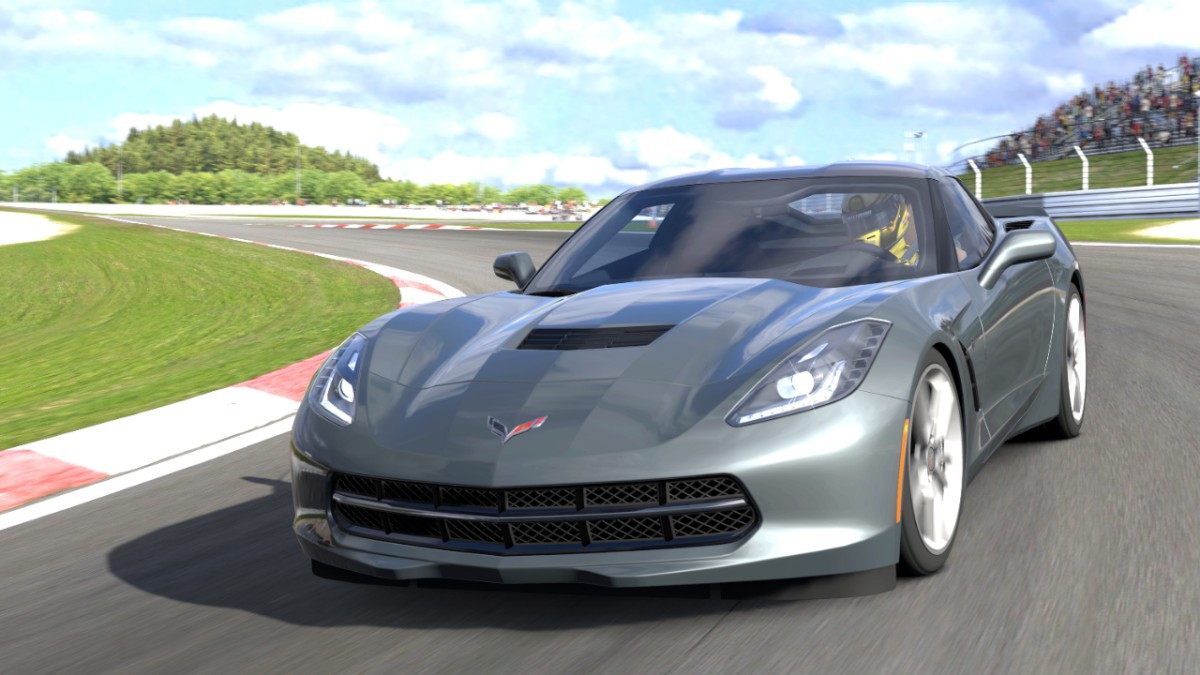 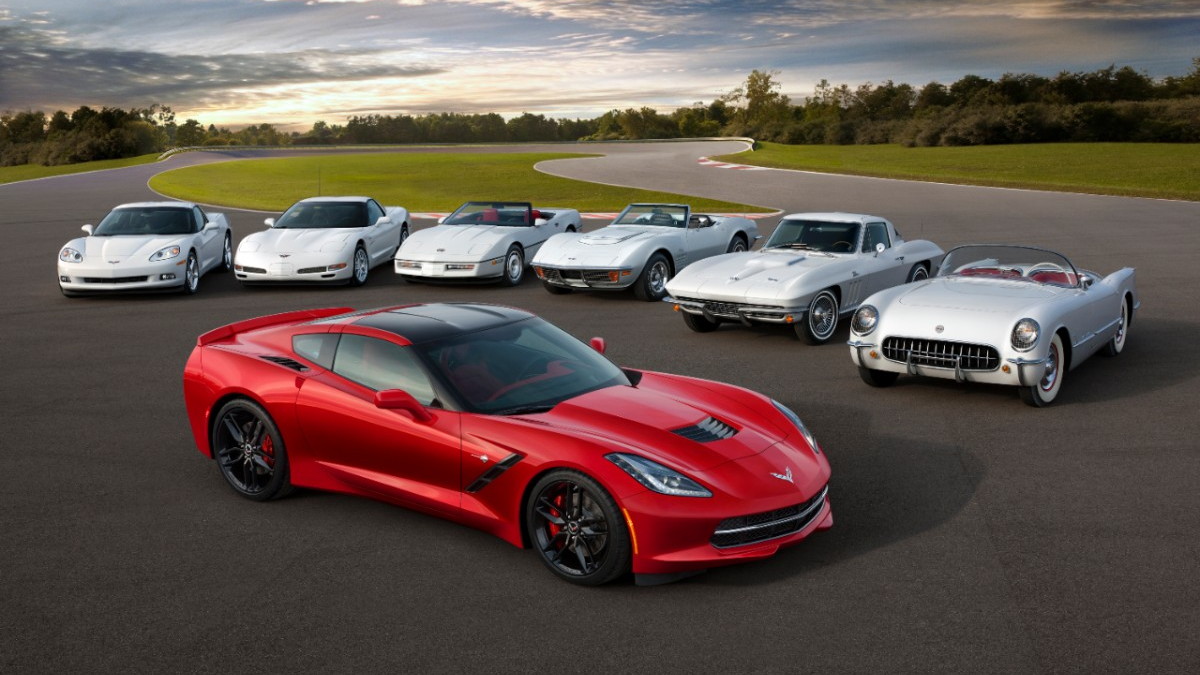 4
photos
You’ll have to wait until the third quarter of this year to take delivery of a 2014 Corvette, but if you own a Sony PlayStation 3 and a copy of Gran Turismo 5, you can be driving the new C7 Corvette as early as tomorrow.

Like the camouflaged C7 Corvette (downloaded by almost 500,000 gamers), the new Corvette Stingray will be offered up as a free download available in the PlayStation Store. The virtual car will include a detailed interior, and it will replicate things like the seven-speed manual transmission’s Active Rev Matching.

Chis Perry, vice president of Chevrolet Marketing, summed up the automaker’s logic in creating a virtual Stingray by saying, “Through this unique collaboration with Gran Turismo, Chevrolet is able, for the first time, to give performance car enthusiasts access to such an exclusive driving experience the day after the Corvette Stingray’s world debut.”

Kazunori Yamauchi, president of Polyphony Digital, said, “The Polyphony team has had an unforgettable experience getting to know the Corvette Stingray, inside and out, and bringing it into Gran Turismo 5. We’re excited to share our experience with fans and let them feel, explore and drive the Corvette in a way that wasn’t possible until now.”

The 2014 Chevrolet Corvette joins all six previous generations of Corvette available within the Gran Turismo franchise. When the car debuts later this year, base models will come to market with 450 horsepower and 450 pound-feet of torque, enough to get the car from 0-60 mph in under four seconds.

It will pull over 1g in lateral acceleration, too, and will reportedly deliver better fuel economy than the current C6 Corvette. Until you can drive the real thing, downloading the free version is a great way to familiarize yourself with the car’s capabilities.