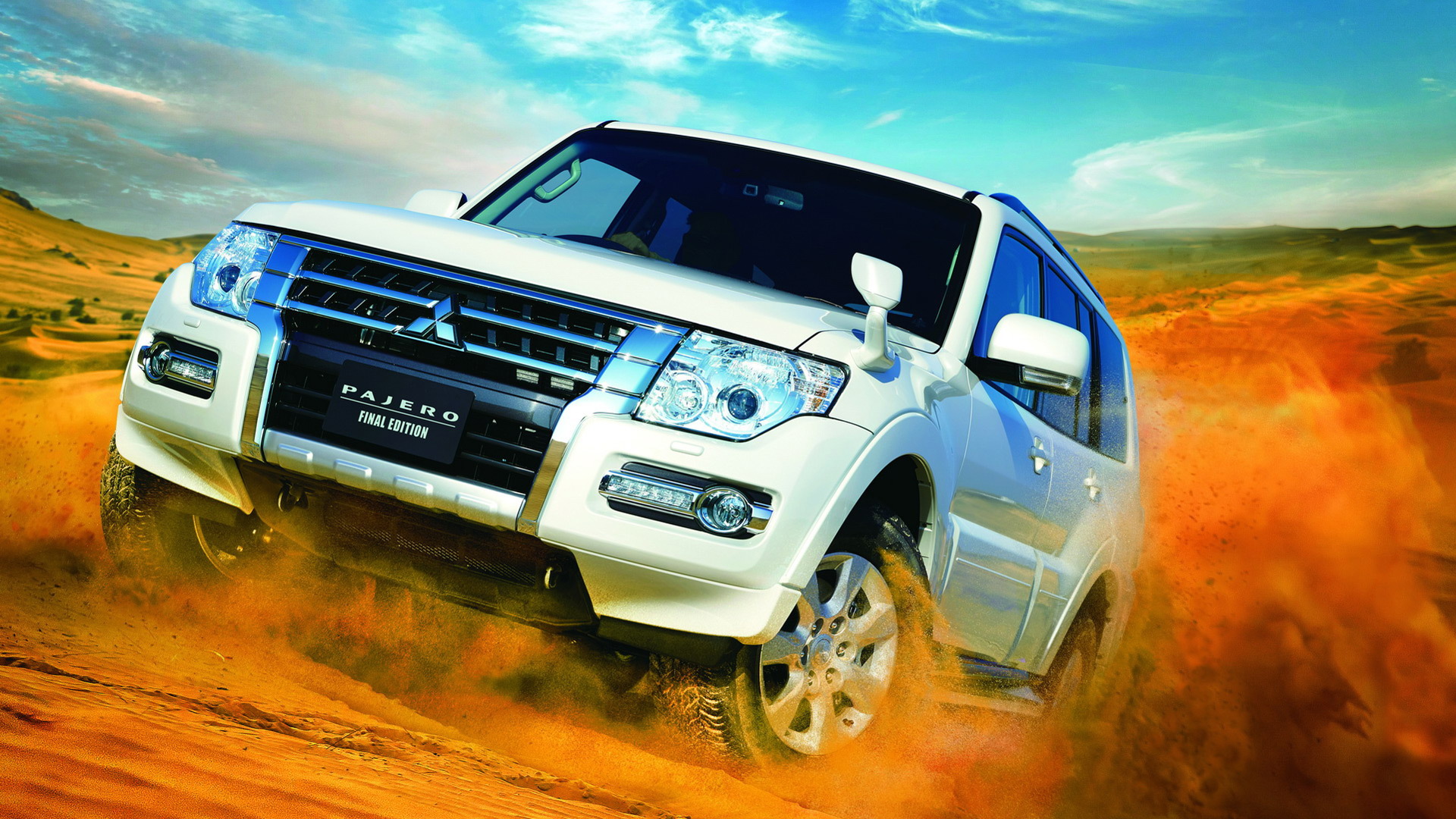 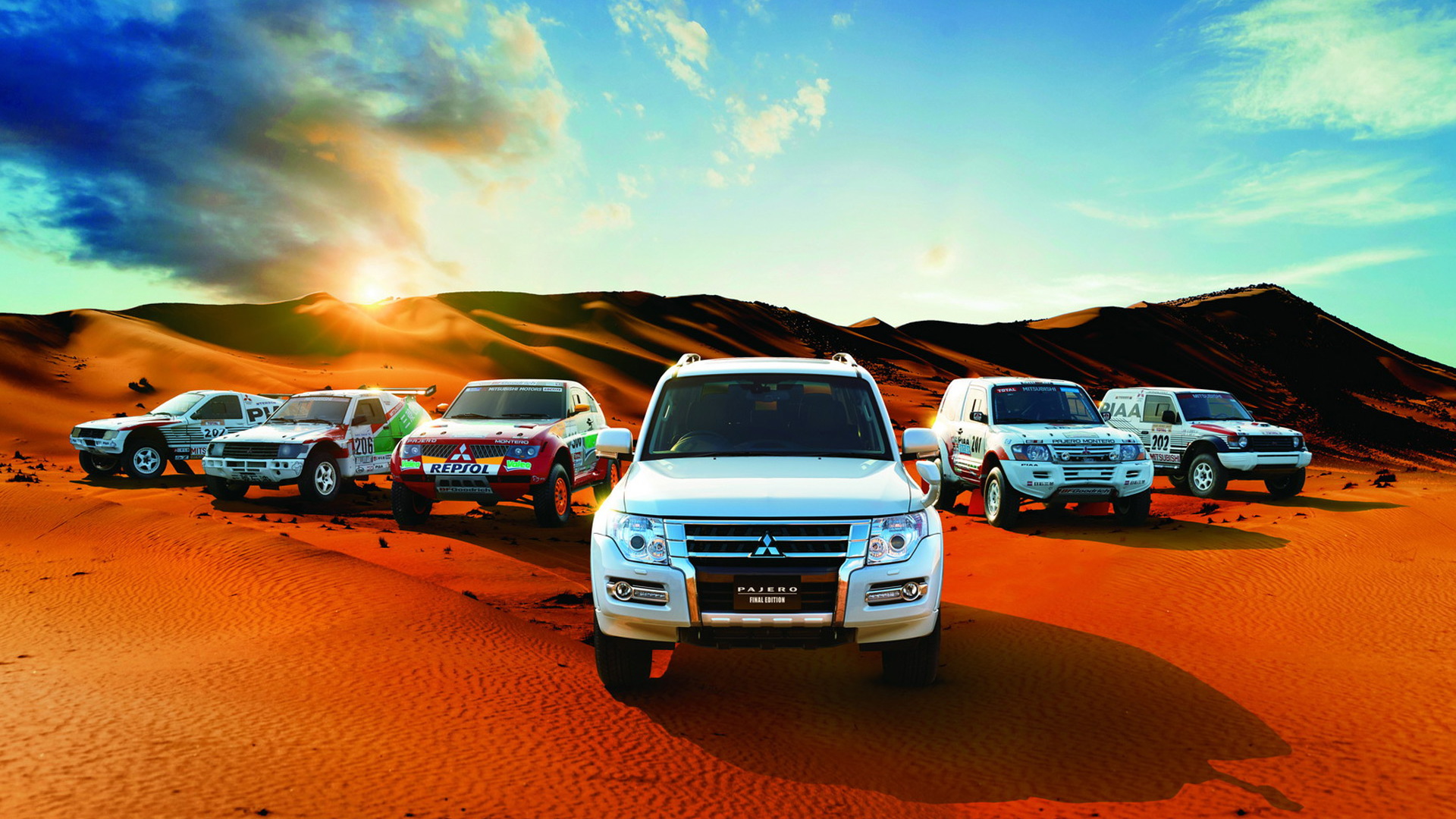 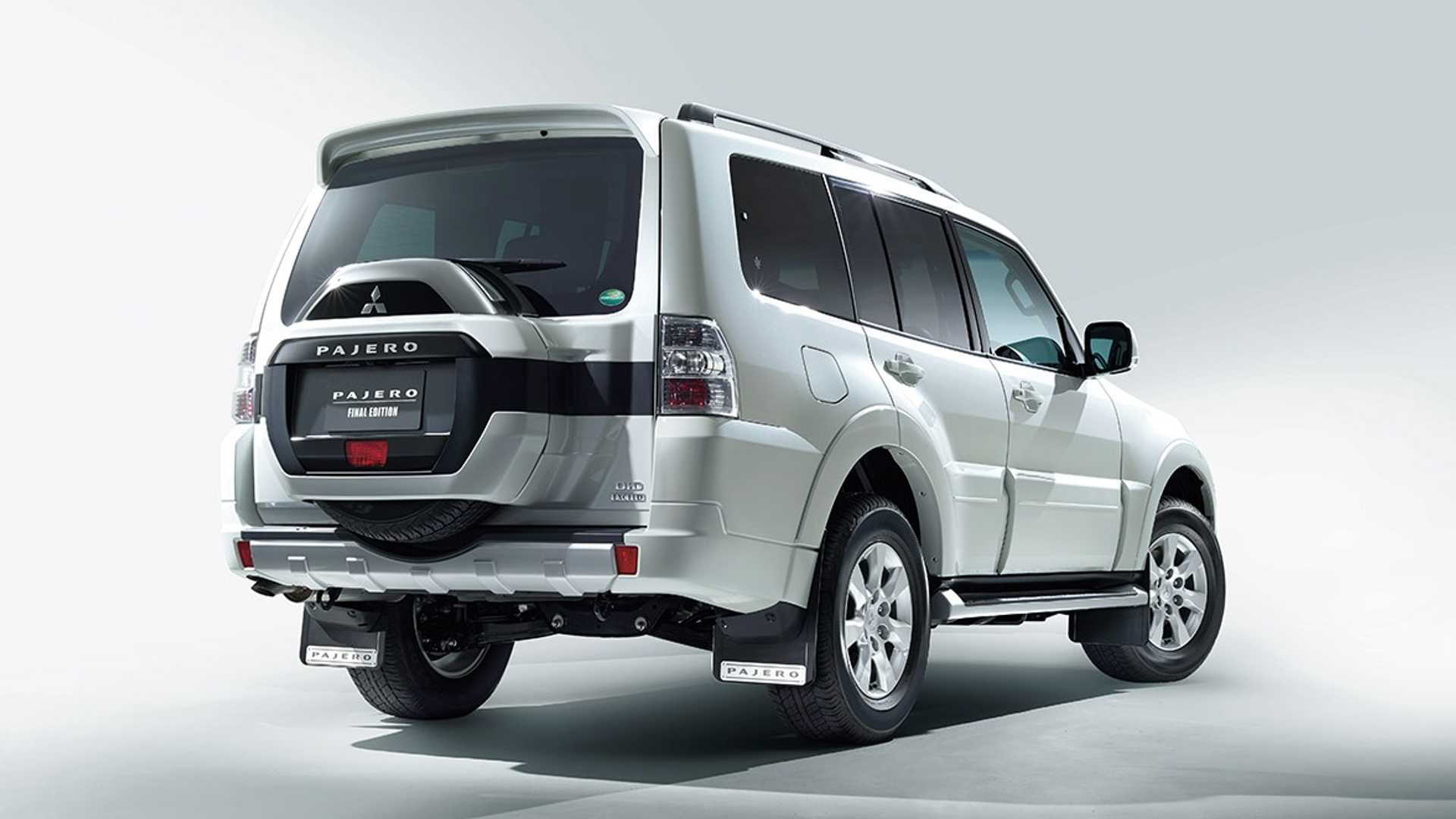 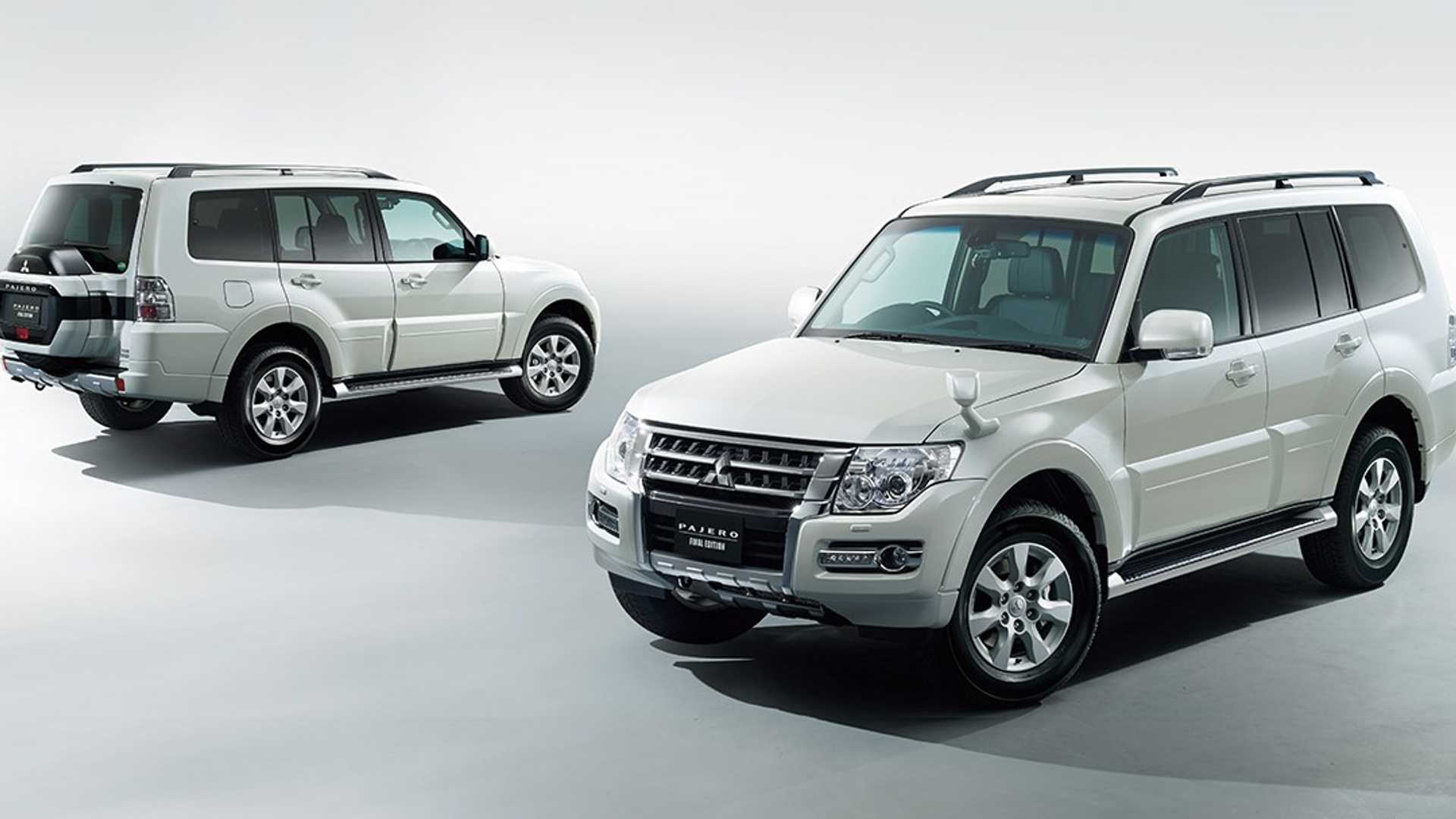 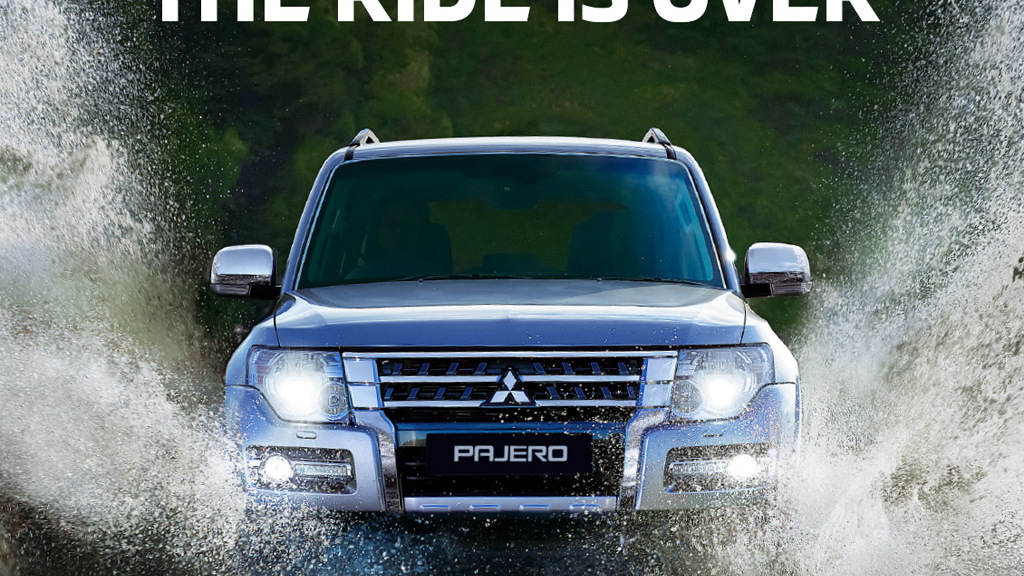 Mitsubishi no longer sells the Montero in the United States but the rugged, seven-seat SUV has continued on sale overseas, where it is known as the Pajero (or Shogun in some markets).

Now the nameplate is being phased out for good. Mitsubish ended production of the current fourth-generation Pajero in March at the SUV's sole plant, located in Sakahogi, Japan.

The last batch is a special Final Edition model, of which 800 have been built. They're being sold in Australia as 2022 models and come with special badging as well as a few extras thrown in as standard, including a larger fuel tank.

Just one powertrain is on offer. It's a 3.2-liter turbodiesel delivering 190 hp and 325 lb-ft of torque. The engine is mated to a 5-speed automatic and four-wheel-drive system.

A similar Final Edition model was launched in Japan in 2019 when Pajero sales ceased there.

The latest Final Edition for the Australian market marks the end of an era as the Pajero has been around since 1981, with the first generation having made its debut at that year's Tokyo Motor Show. The third-generation Pajero, which ceased production in 2006, was the version sold in the U.S. as the Montero.

Might the Pajero make a return in the near future? While it's unlikely, the closer integration of the Renault Nissan Mitsubishi Alliance announced last year provides some hope that a modern Pajero might be developed alongside redesigned versions of the Nissan Armada and related Infiniti QX80. Hopefully that would mean a new Montero for the United States, though we wouldn't hold our breath.

Mitsubishi has been hinting at a redesigned fifth-generation Pajero since the reveal of the GC-PHEV plug-in hybrid concept at the 2013 Tokyo Motor Show. And in 2015 it launched the smaller Pajero Sport, though unfortunately this model doesn't comply with U.S. safety standards and thus can't be sold here as a modern Montero Sport.