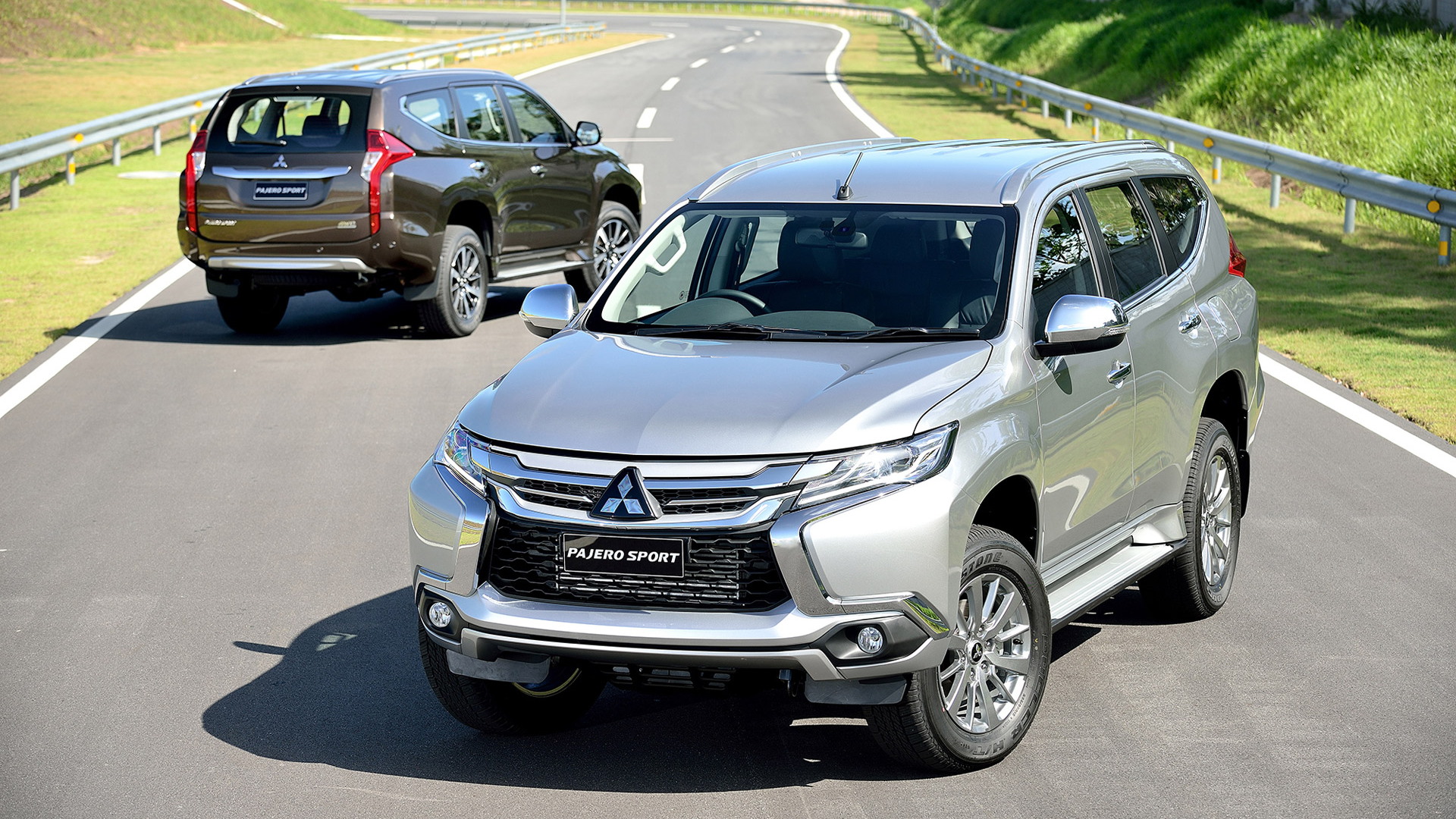 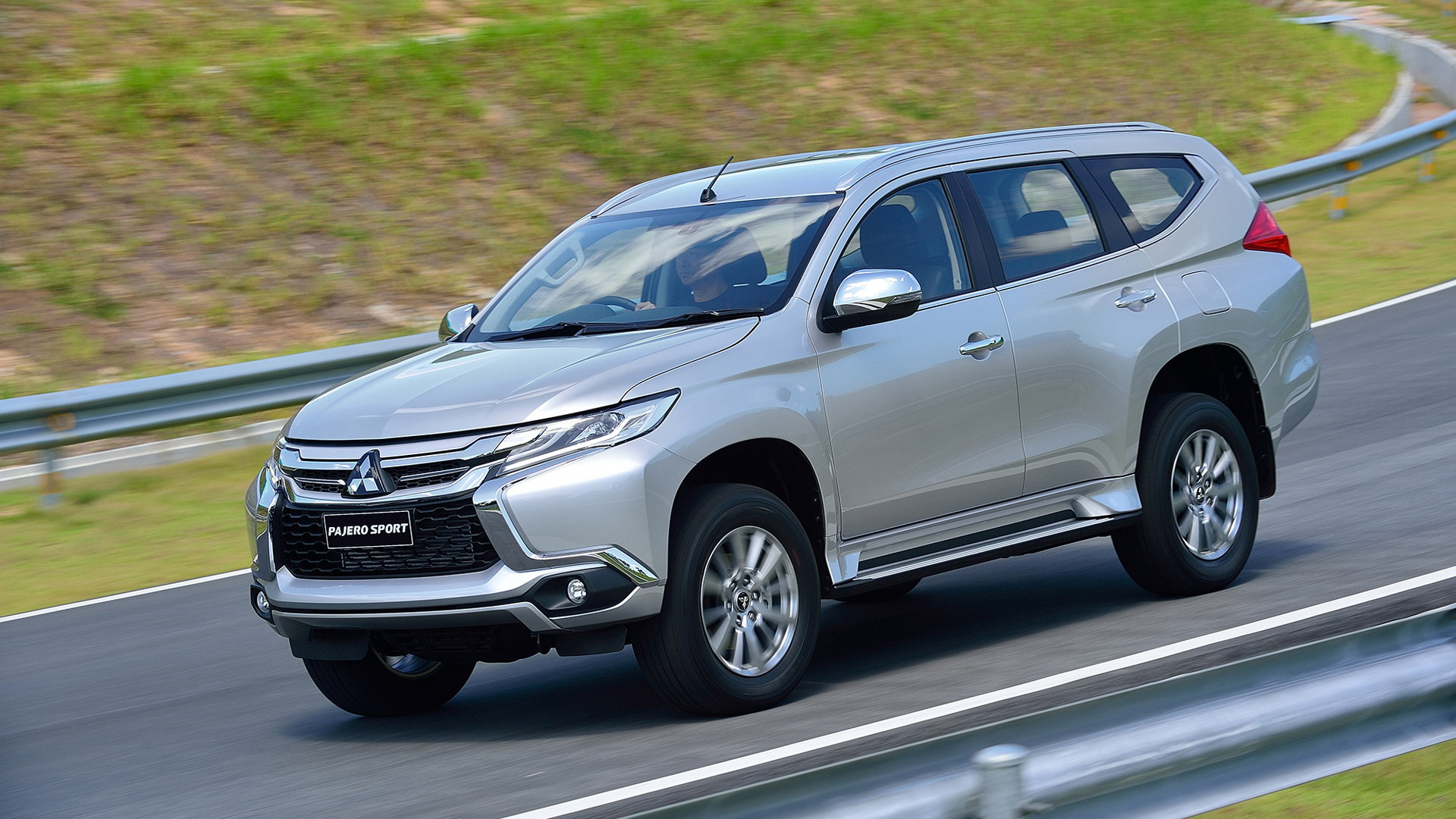 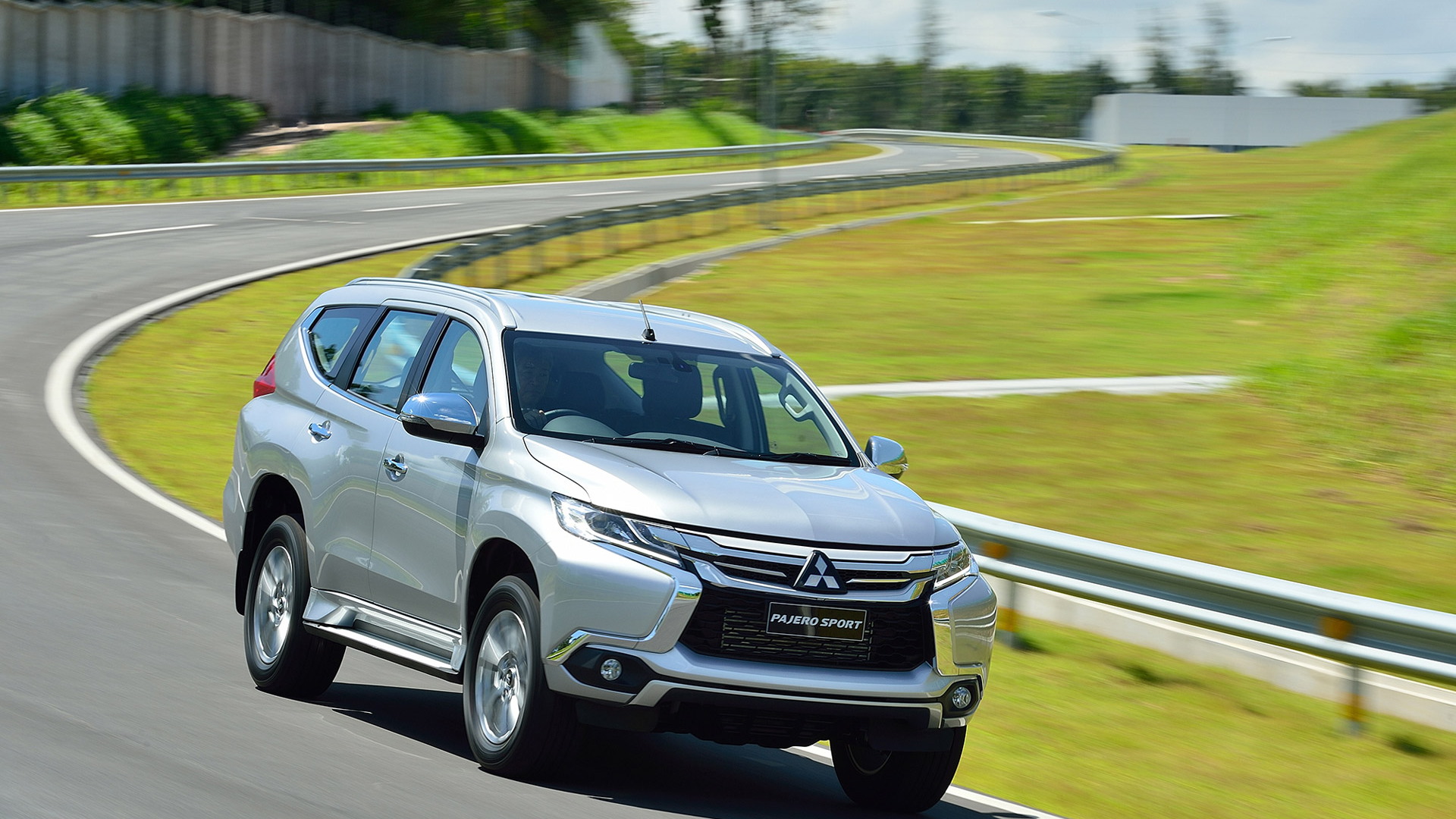 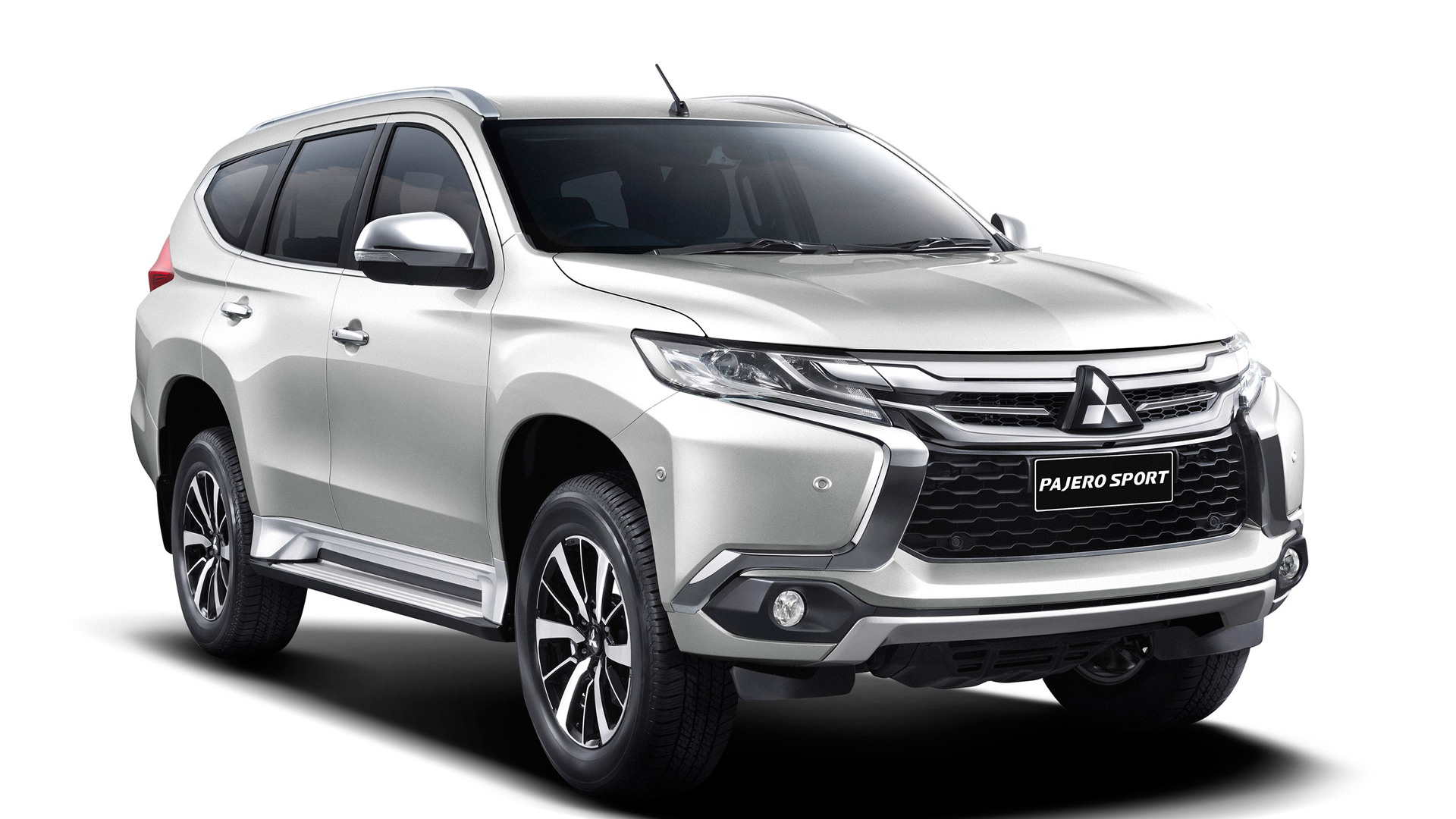 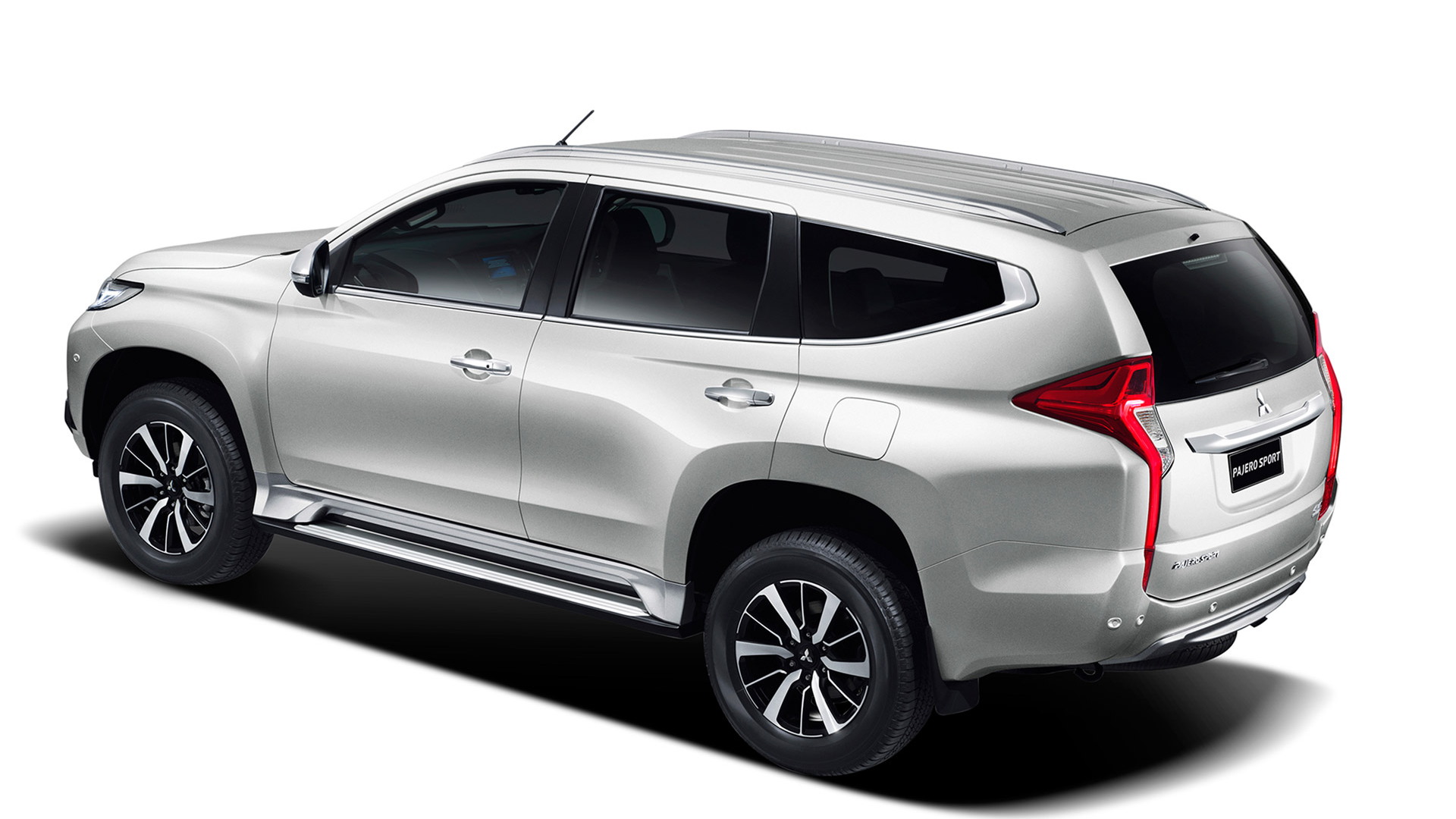 Mitsubishi’s new Montero Sport that we’ve been spying for the past several months has finally made its debut. The vehicle was unveiled this past weekend at the 2015 Bangkok Auto Show and will be going on sale in most of Mitsubishi’s markets by next year. Depending on where it’s sold, the vehicle will be badged either as a Montero Sport, Pajero Sport or Challenger. Specific markets mentioned at the Bangkok launch were Africa, Australia, Latin America, Russia, South East Asia and the Middle East.

Unfortunately, there hasn’t been any confirmation of a launch in the United States and the automaker’s local chief Don Swearingen has said that modifications required for our market may prove too costly to justify. The vehicle is based on the solid underpinnings of Mitsubishi’s Triton (L200) pickup truck and would need to be widened to satisfy U.S. rollover standards, Swearingen explained to Automotive News (subscription required).

The Montero Sport features Mitsubishi’s Dynamic Shield design at the front, while at the rear there is a conventional tailgate flanked by vertical lights. Inside, a high console proportion dashboard with premium silver-finish ornamentation and plush sculpted seats create an almost luxurious feel for this three-row SUV.

Only one powertrain has been announced: a turbocharged 2.4-liter diesel engine with MIVEC. The engine is paired with a new eight-speed automatic transmission and four-wheel-drive system. The latter includes a new terrain selection system, a first on a Mitsubishi, which gives better all-terrain performance and stability as the road surface requires.

CHECK OUT: Concept Of Tesla Model X-Rivaling Audi Q6 Leaks Out Ahead Of Frankfurt Debut

Compared to its Triton workhorse sibling, the Montero Sport benefits from optimization of the suspension and improvements to the body mounts. This improves the vehicle’s handling, stability and ride comfort. There is also a host of electronic safety features and driving aids as demonstrated in the video below.

These include the normal blind spot, 360-degree view camera, and forward collision mitigation systems. There is also a new “misacceleration” mitigation system that uses ultrasonic sensors to detect vehicle obstructions and regulates engine power if the drive depresses the accelerator hard by mistake when the vehicle is stationary or traveling at speeds below 6 mph.