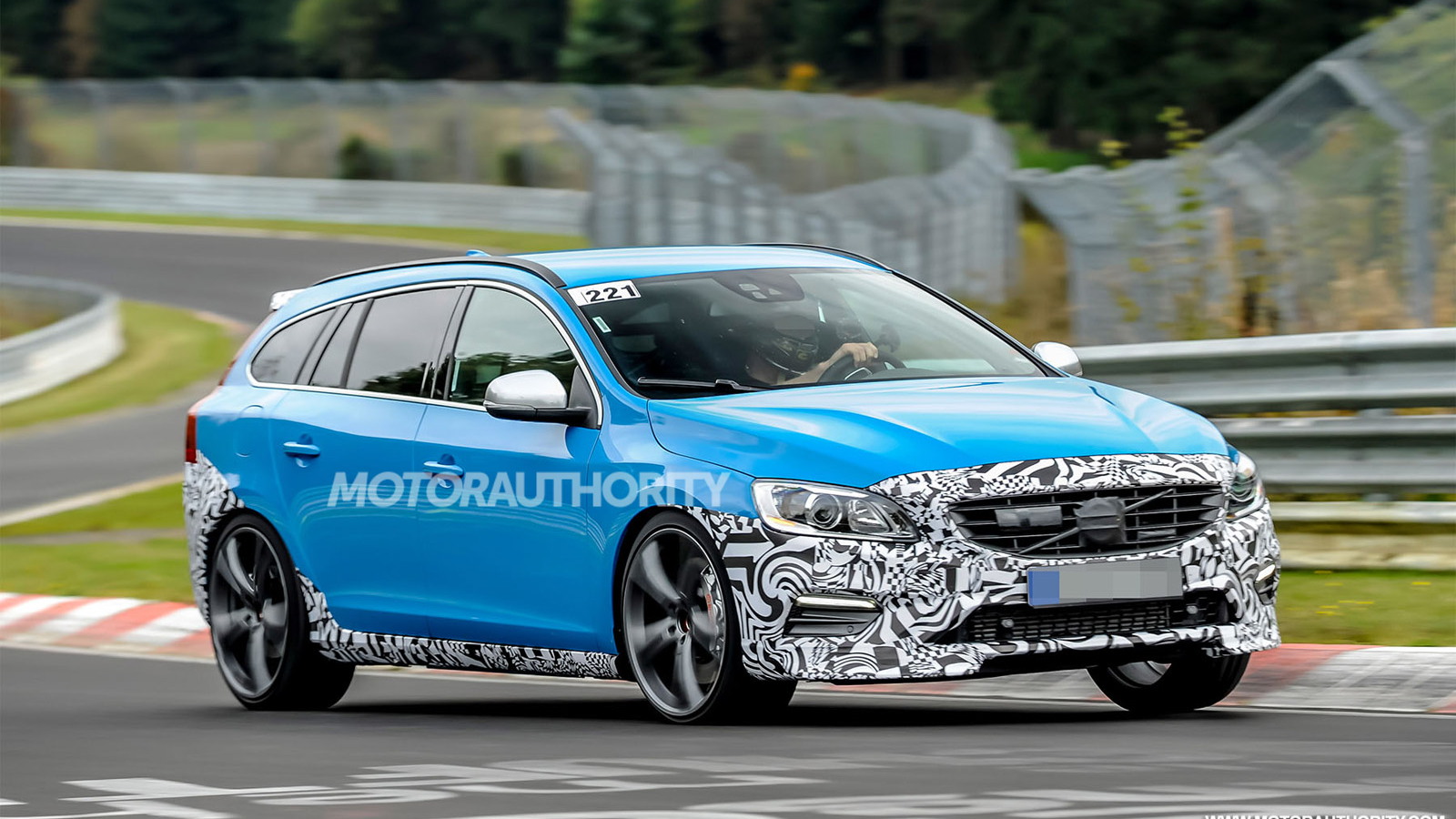 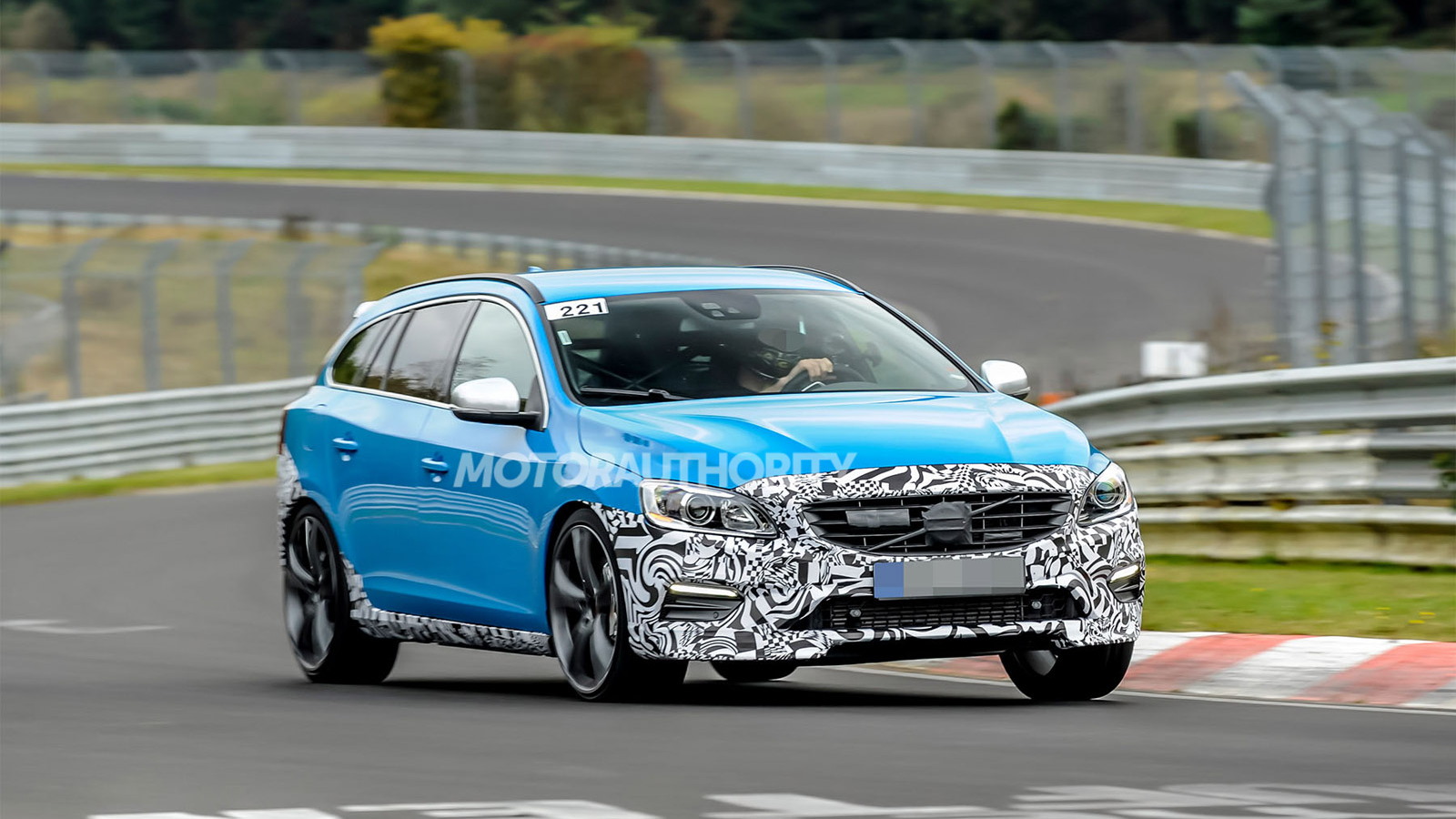 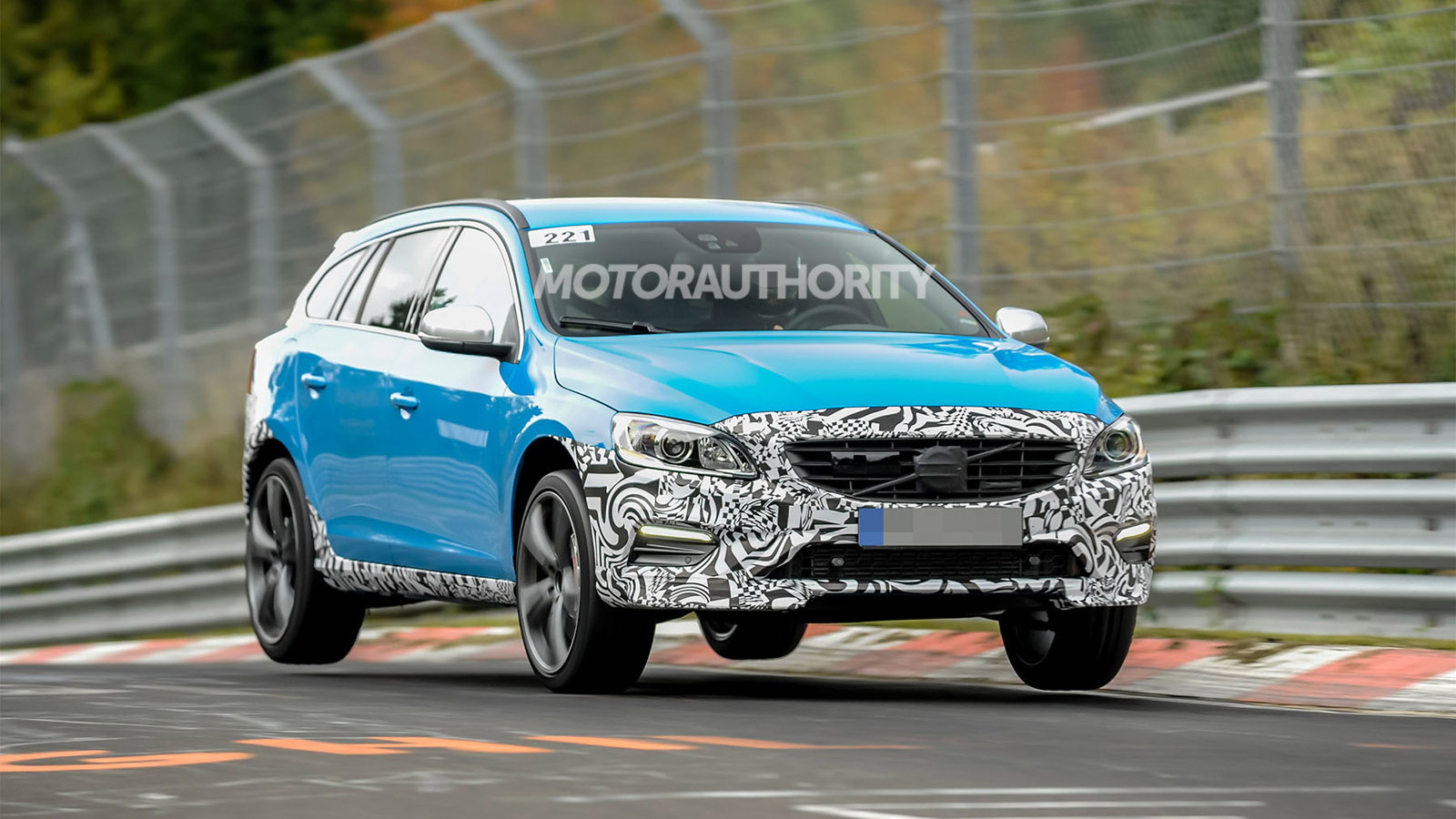 3
photos
In mid-2012, normally-conservative Volvo unveiled an S60-based concept, built with tuning partner Polestar, that was anything but ordinary. Boasting some 508 horsepower and 424 pound-feet of torque from its turbocharged 3.0-liter six, the car was a slap in the face of convention.

Initially, it was thought the sport sedan was only a concept, built to highlight the tuning capabilities of Polestar when money was no object. However, a production version was eventually launched, albeit it detuned form and only for the Australian market.

The land down under was used as a testbed for the sale of the first production Polestar Volvos, with the promise for more if the results proved positive; it looks like they must have, as we now have the first spy shots of a V60 Polestar testing at the Nürburgring.

The V60 is essentially an S60 wagon and the car will finally go on sale in the U.S. early next year (it’s already been on sale elsewhere for several years). While this Polestar version hasn’t been confirmed for local sale just yet, we certainly hope it does eventually make it.

That’s because we envisage the stylish wagon featuring a similar powertrain to that found in the S60 Polestar: a turbocharged 3.0-liter straight-six engine delivering 344 horsepower and more than 368 pound-feet torque. Expect the V60 Polestar to turn in 0-60 times in under 5.0 seconds and max out somewhere close to 155 mph, just like its S60 cousin.

Other performance specs should include dampers from Öhlins, high capacity brakes, and an extensively developed, highly-tuned chassis. The standard transmission should be a six-speed manual, though an automaker may also be offered. Drive on the S60 Polestar is sent to all four wheels, and we expect the same for the V60 Polestar.

Stay tuned for updates as development progresses. A launch overseas should take place in the second half of 2014.