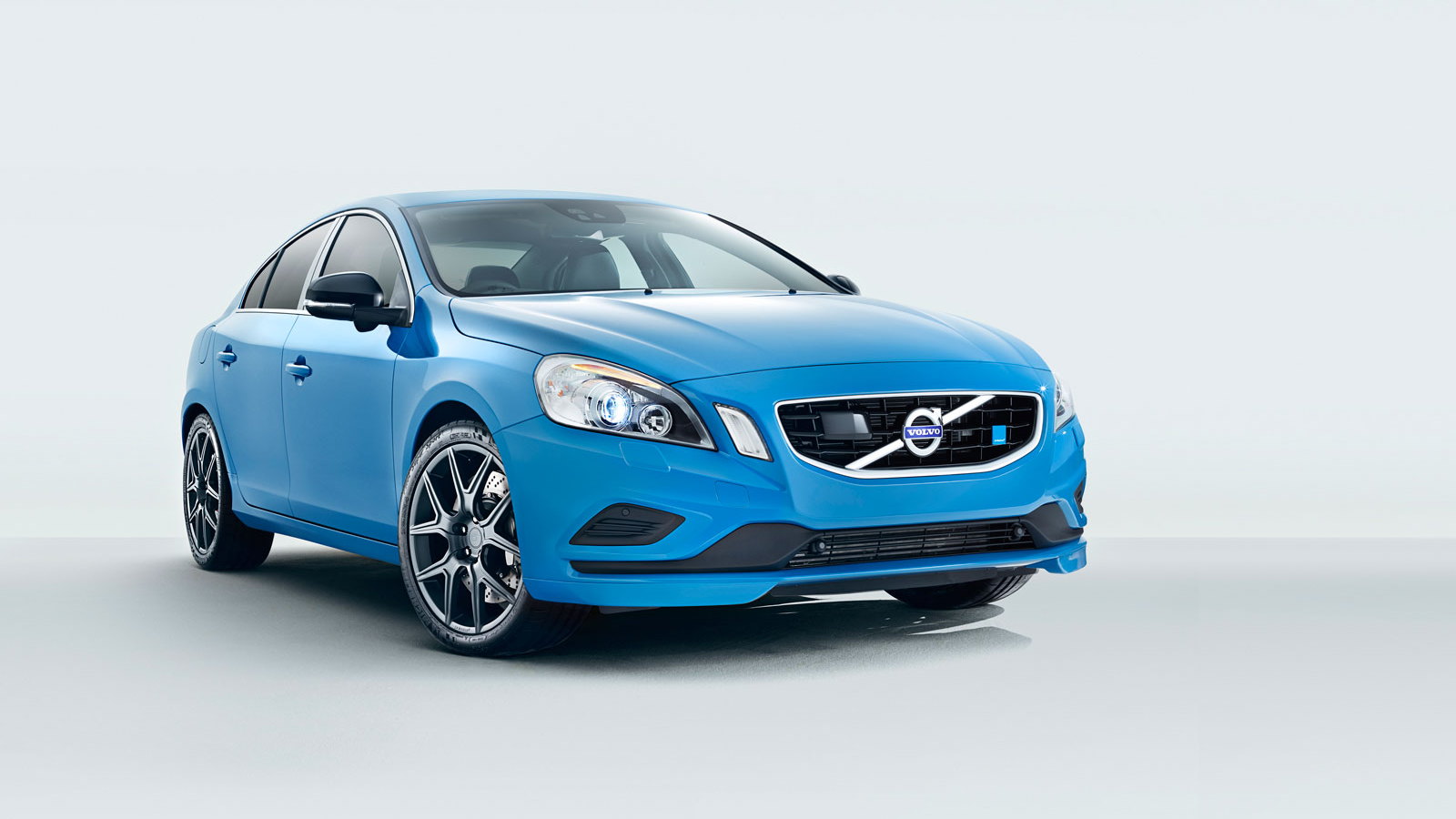 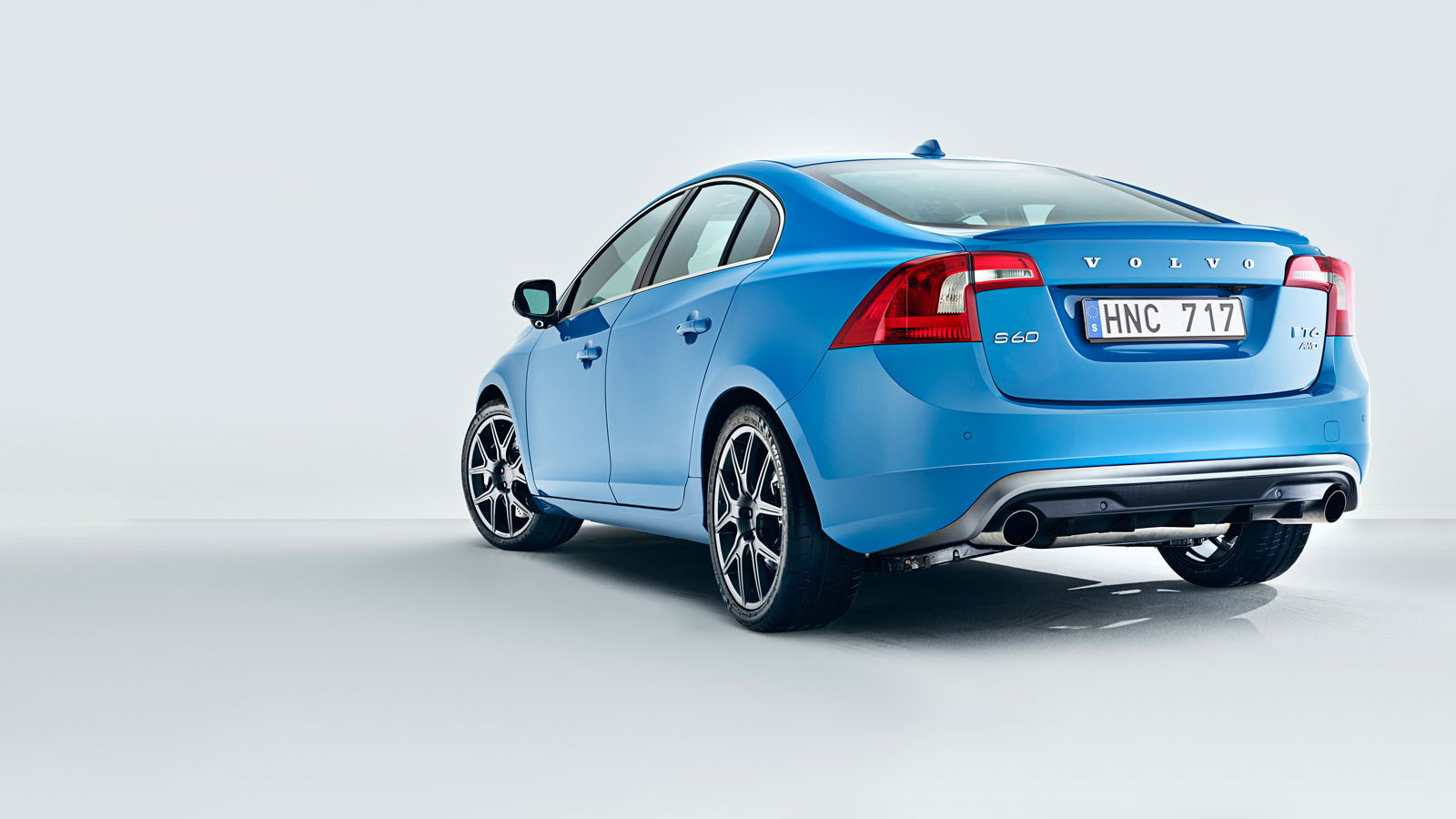 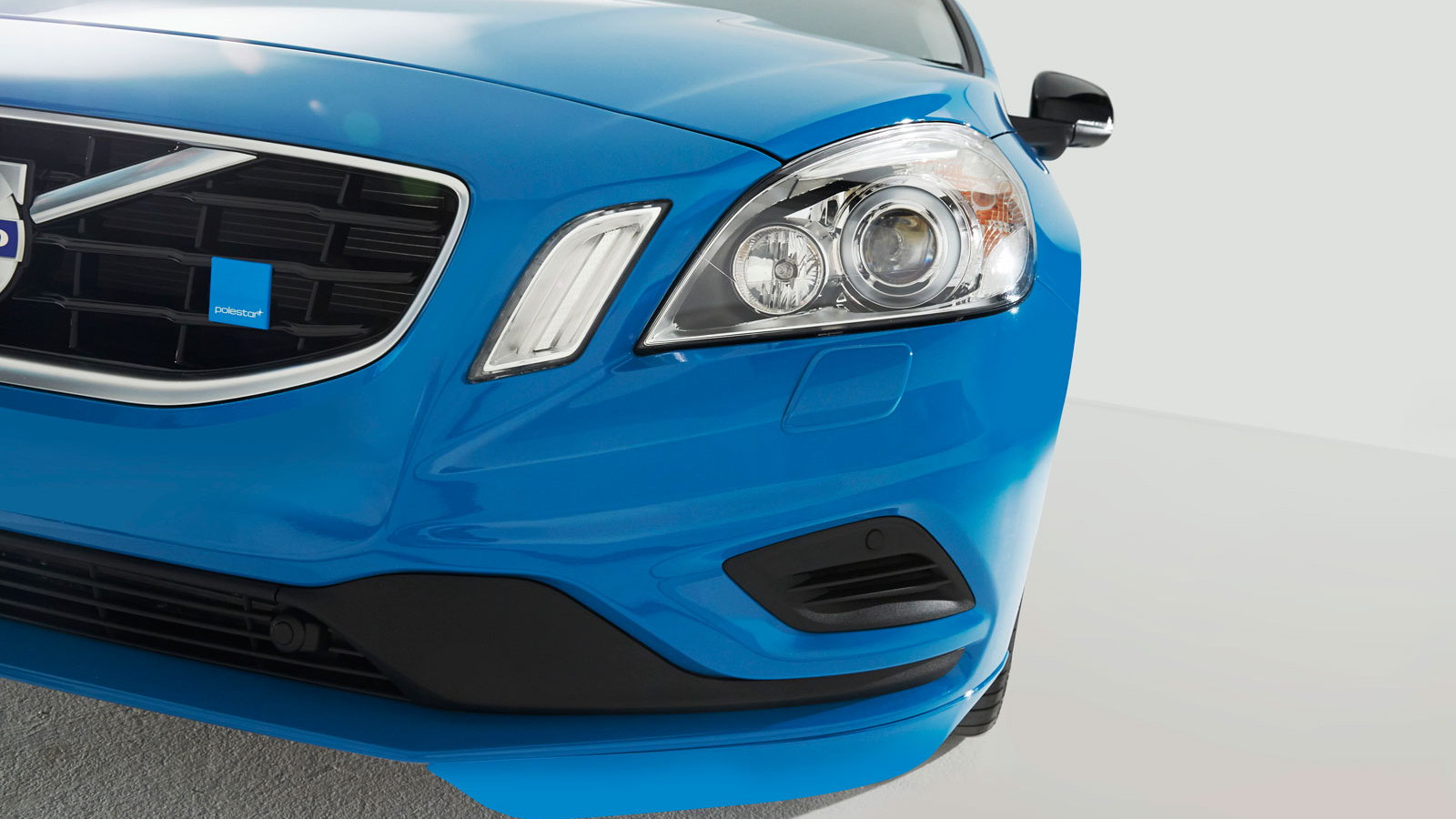 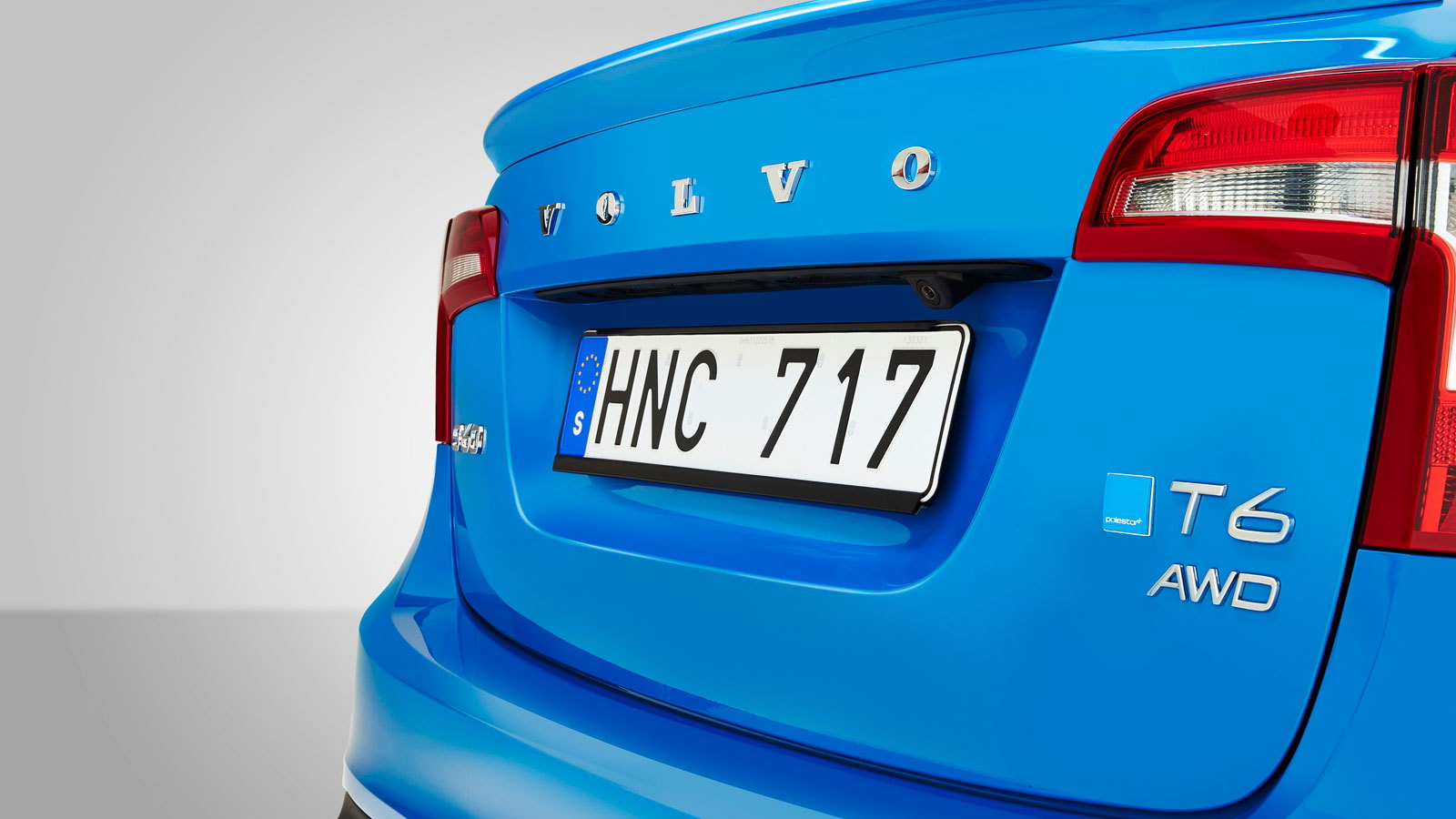 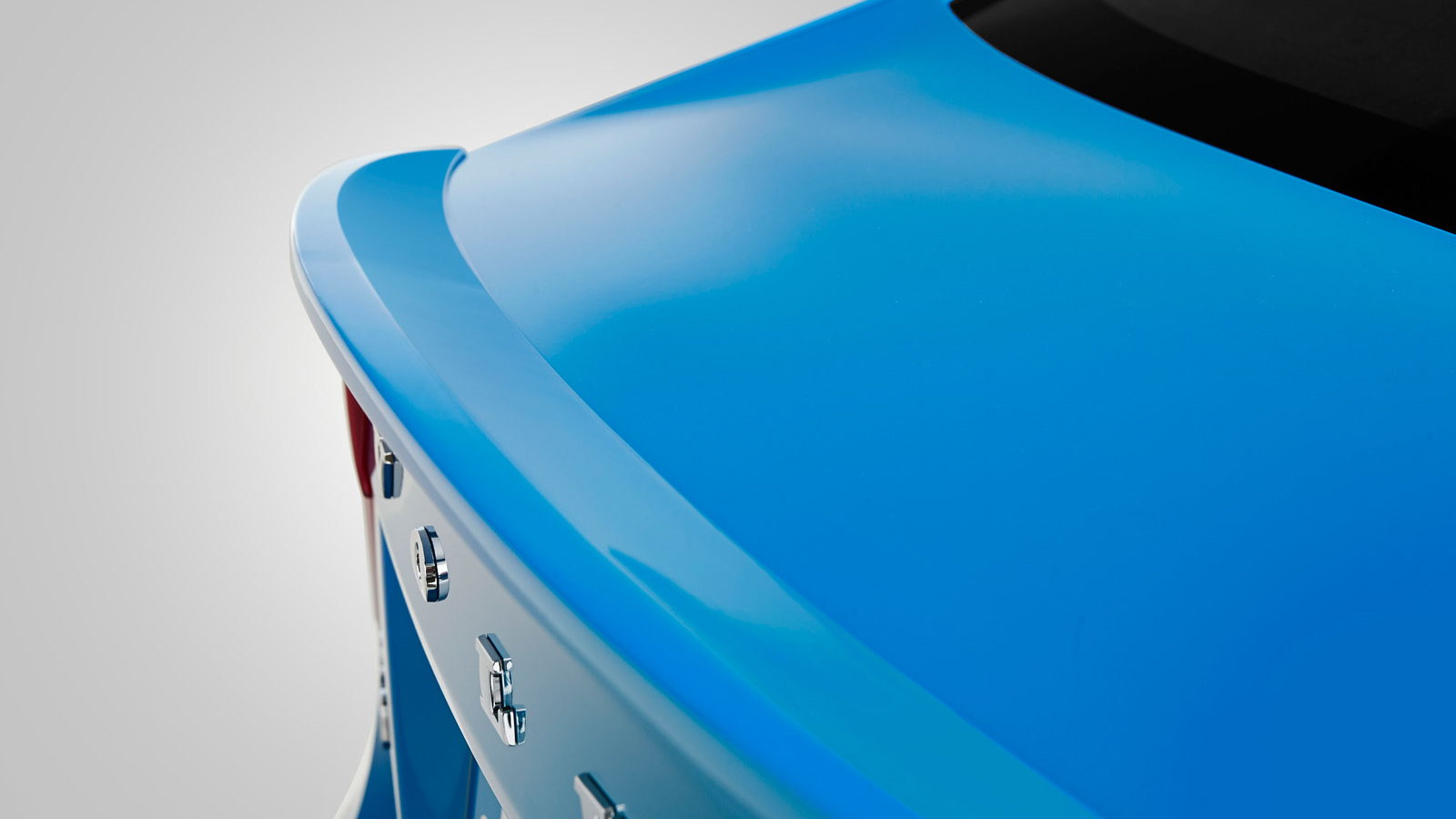 14
photos
Volvo has launched its first model built by its performance partner Polestar, a tuned S60 sedan limited to just 100 units and of which half will be sold exclusively in the Australian market.

The land down under is serving as a testbed for the sale of Polestar-enhanced Volvos and if the results are positive more of the cars could be on the way, cementing Polestar’s position among the lineup of official in-house tuners such as BMW M, Mercedes AMG and NISMO.

Polestar boss Hans Baath hinted to Drive that performance versions of the stylish V40 hatchback sold overseas, one for racing in the World Touring Car Championship and another for road use, were on the drawing board, though plans have been put on hiatus as Polestar focuses on its new S60 Polestar and recent V8 Supercars entry.

Another Volvo likely to receive the Polestar treatment is the XC60 crossover, though like the potential V40 Polestar it will have to wait until positive results for the S60 Polestar are realized.

For the uninitiated, Polestar is a Swedish engineering outfit whose core business is focused on research and development through motorsport. The company has been linked with Volvo since 1996 and has successfully raced a range of Volvo models in various competitions.

More recently Polestar has been helping Volvo develop its next-generation VEA engine family and offering performance upgrades for Volvo’s existing engines. The company even built a one-off S60 concept with 508 horsepower on tap to show off its capabilities.