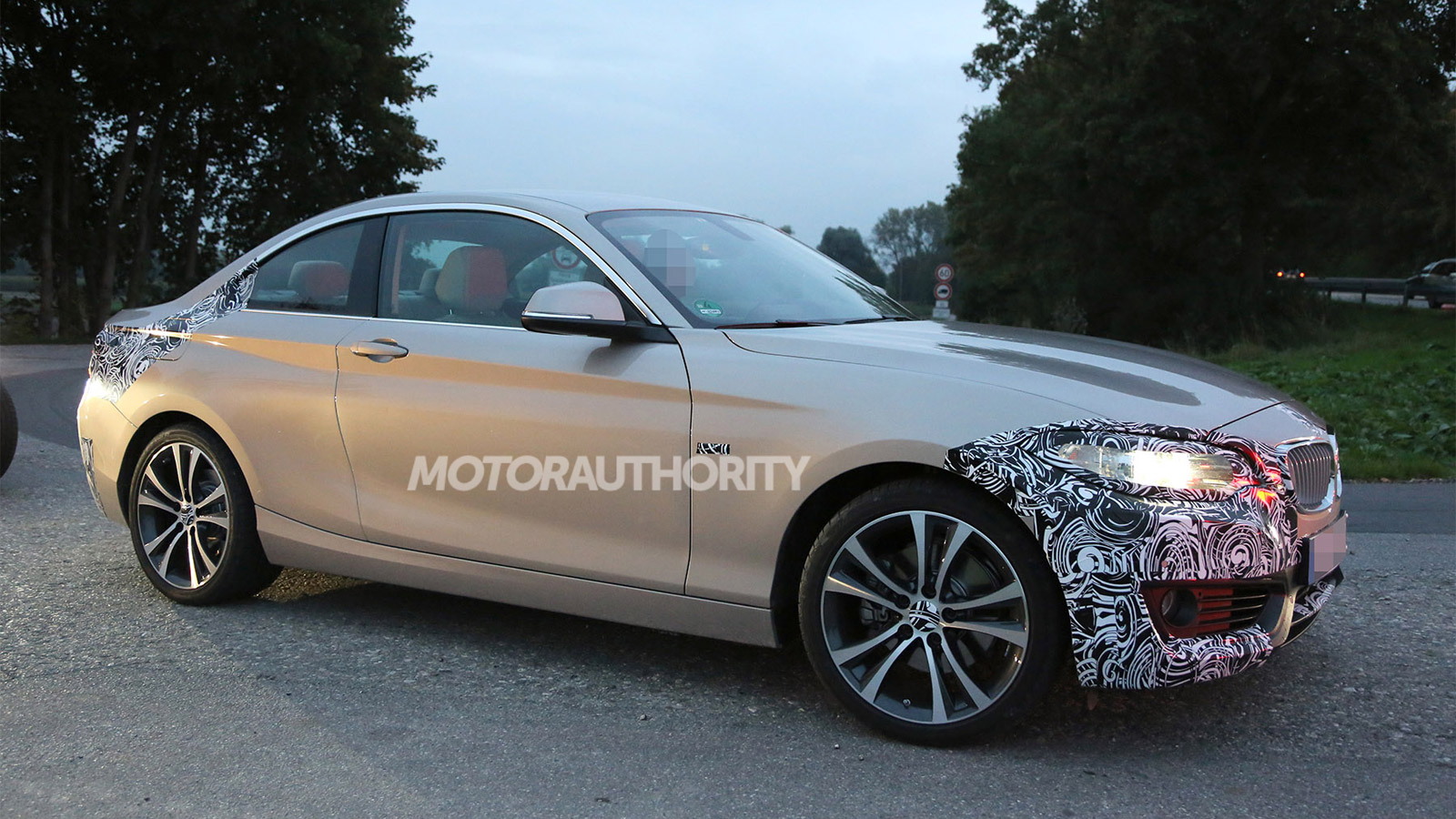 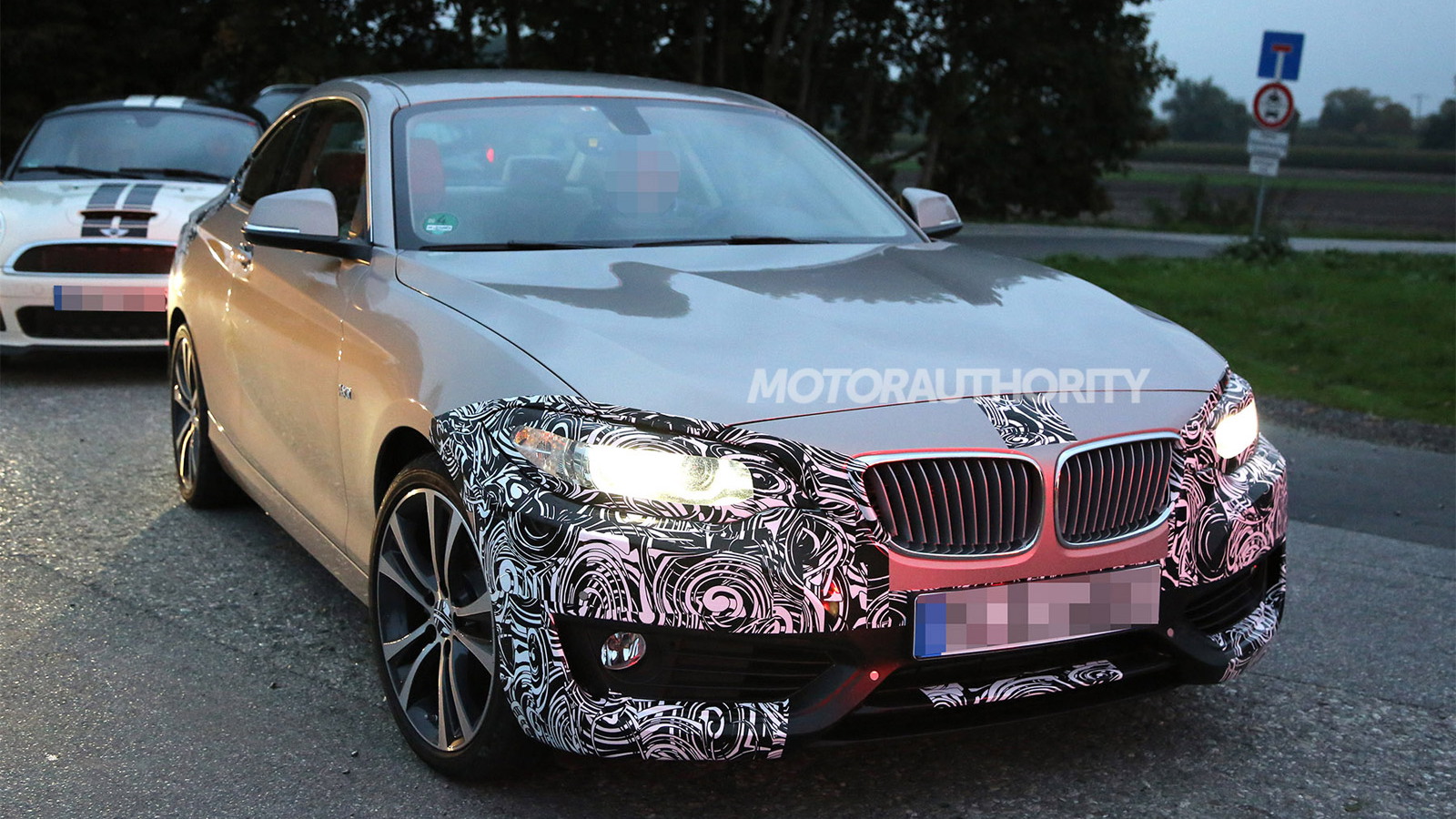 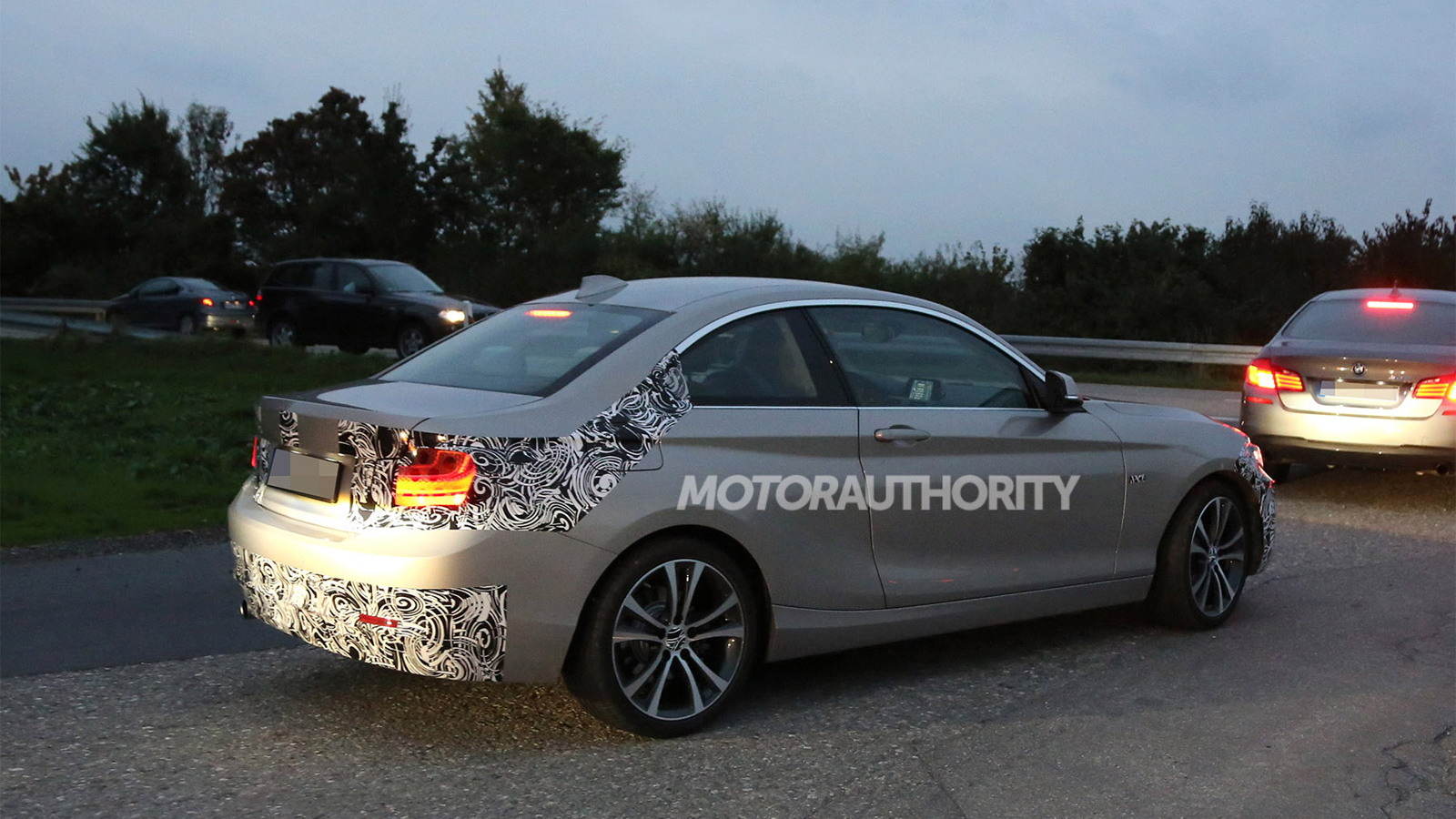 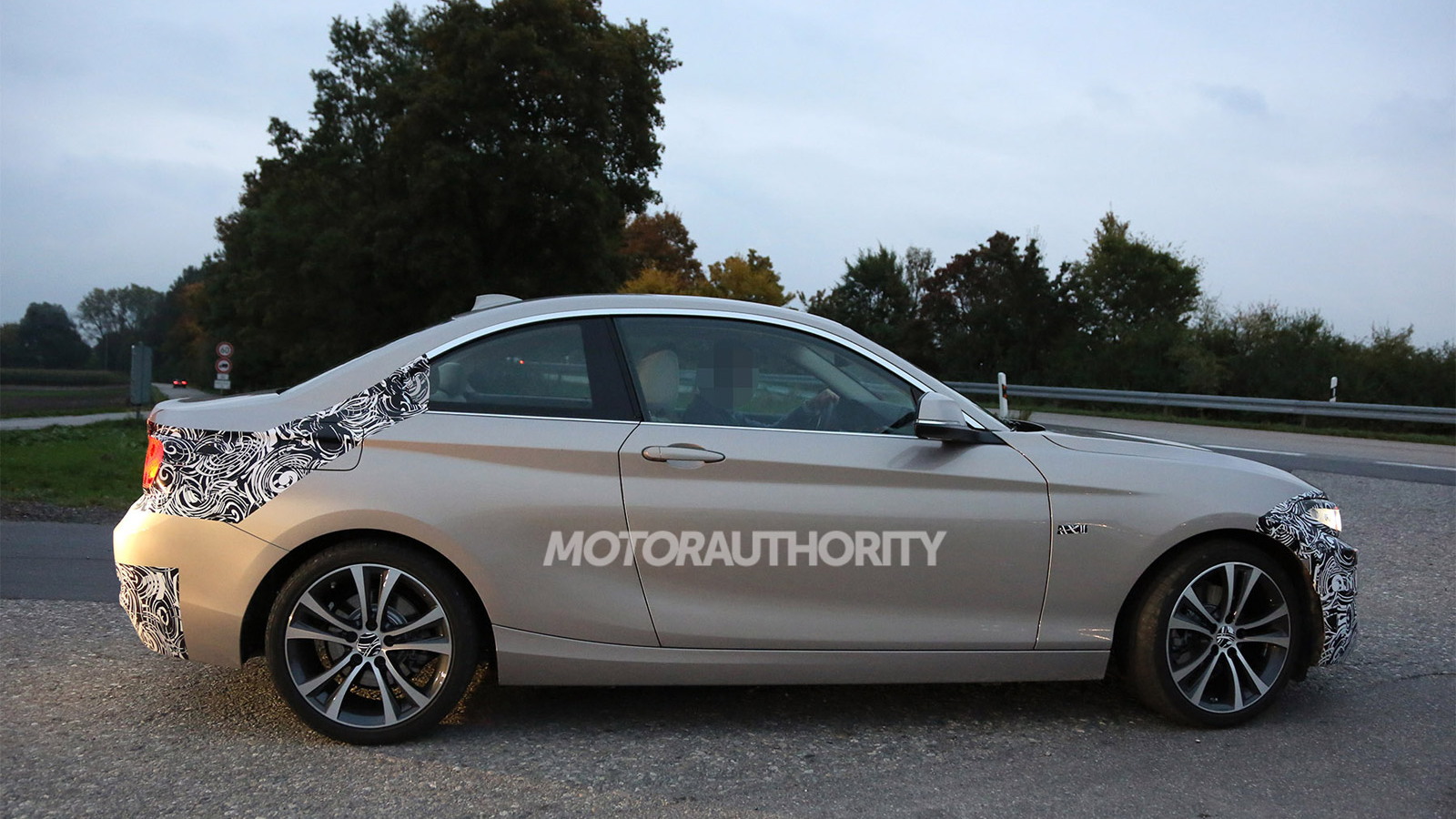 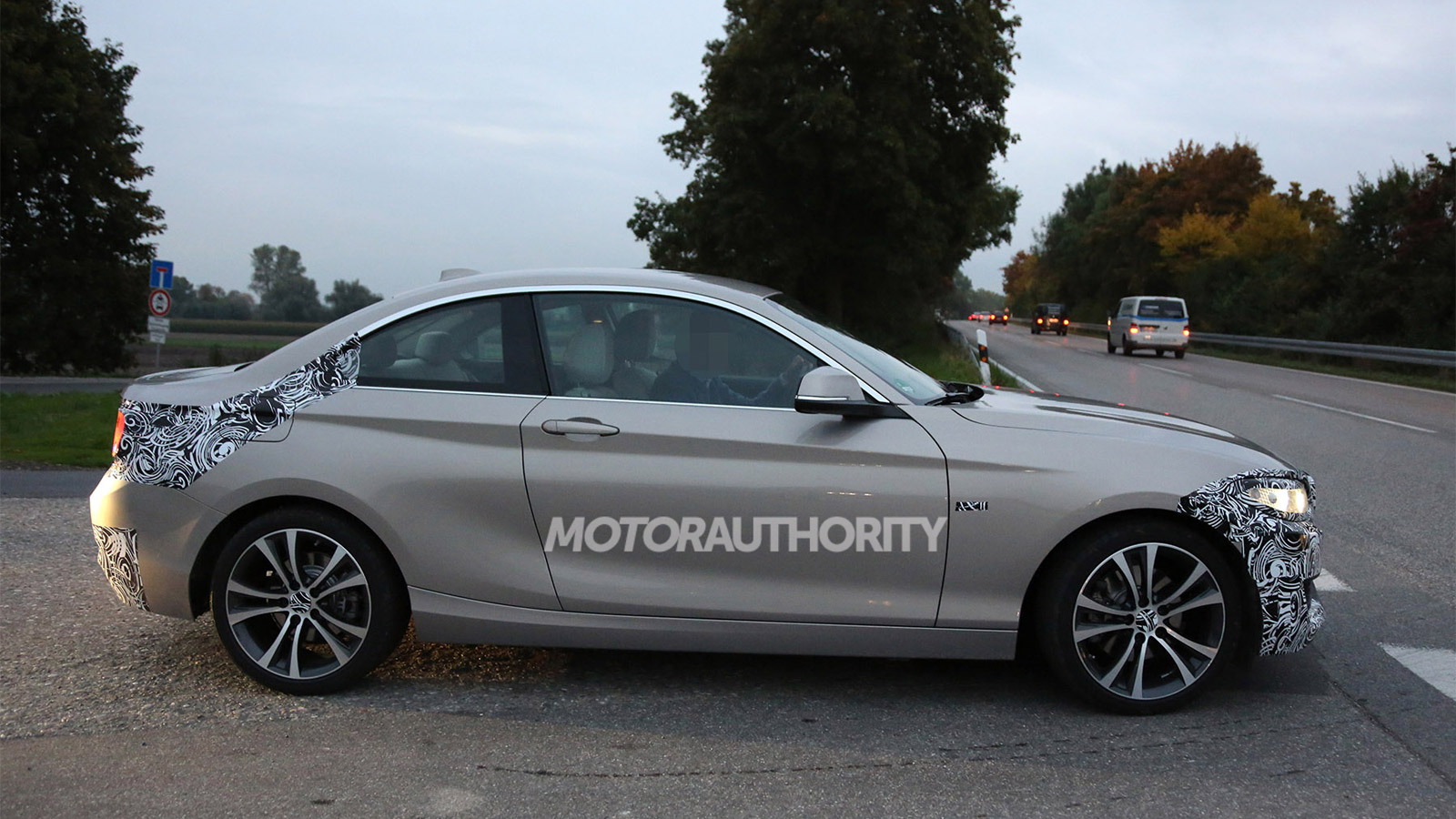 24
photos
The BMW 1-Series is many things to many people. It's even a front-wheel drive car to 80 percent of its owners. But despite the lack of owner edification on the car's actual mechanicals, it's due for a complete revamping next year--and a renaming as well.

The new 2-Series, which is expected to go on sale next year, as a 2015 model, is a bit sleeker and rounder than the 1-Series it’s set to replace, but it retains the same general proportions and feel.

Just as the current 1-Series shares engines with the 3-Series engine range, we expect the same for the 2-Series. This means a 2.0-liter turbocharged four-cylinder 228i with about 240 horsepower and a 3.0-liter turbo six 235i with about 300 horses are likely. Overseas, a 220d diesel-powered 2-Series is also expected.

An M Performance model, most likely an M235i, is also planned and according to leaked info will deliver 322 horsepower, 0-62 mph acceleration of 4.8 seconds and a top speed of 155 mph. Further down the track, we may even see a proper BMW M2 launched as a successor to the much-loved 1-Series M Coupe.

Transmissions for the 2-Series range will include a six-speed manual and eight-speed automatic. Rear-wheel drive will remain the standard fare, but it's possible that BMW may also add the option of xDrive on some models.

Look for more details in this space as the car draws nearer to its expected debut early next year. The new 2-Series Convertible should arrive around the same time.