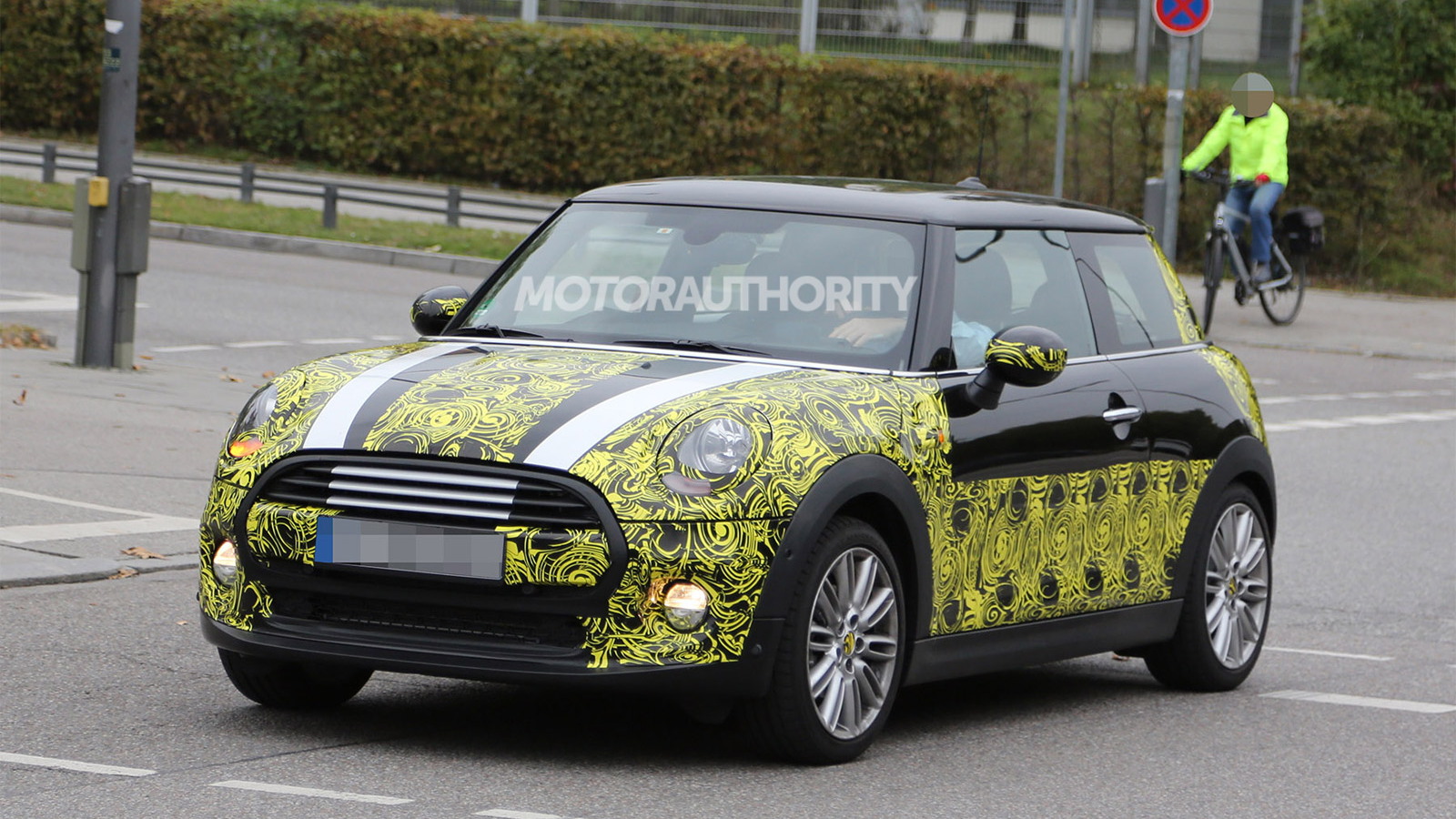 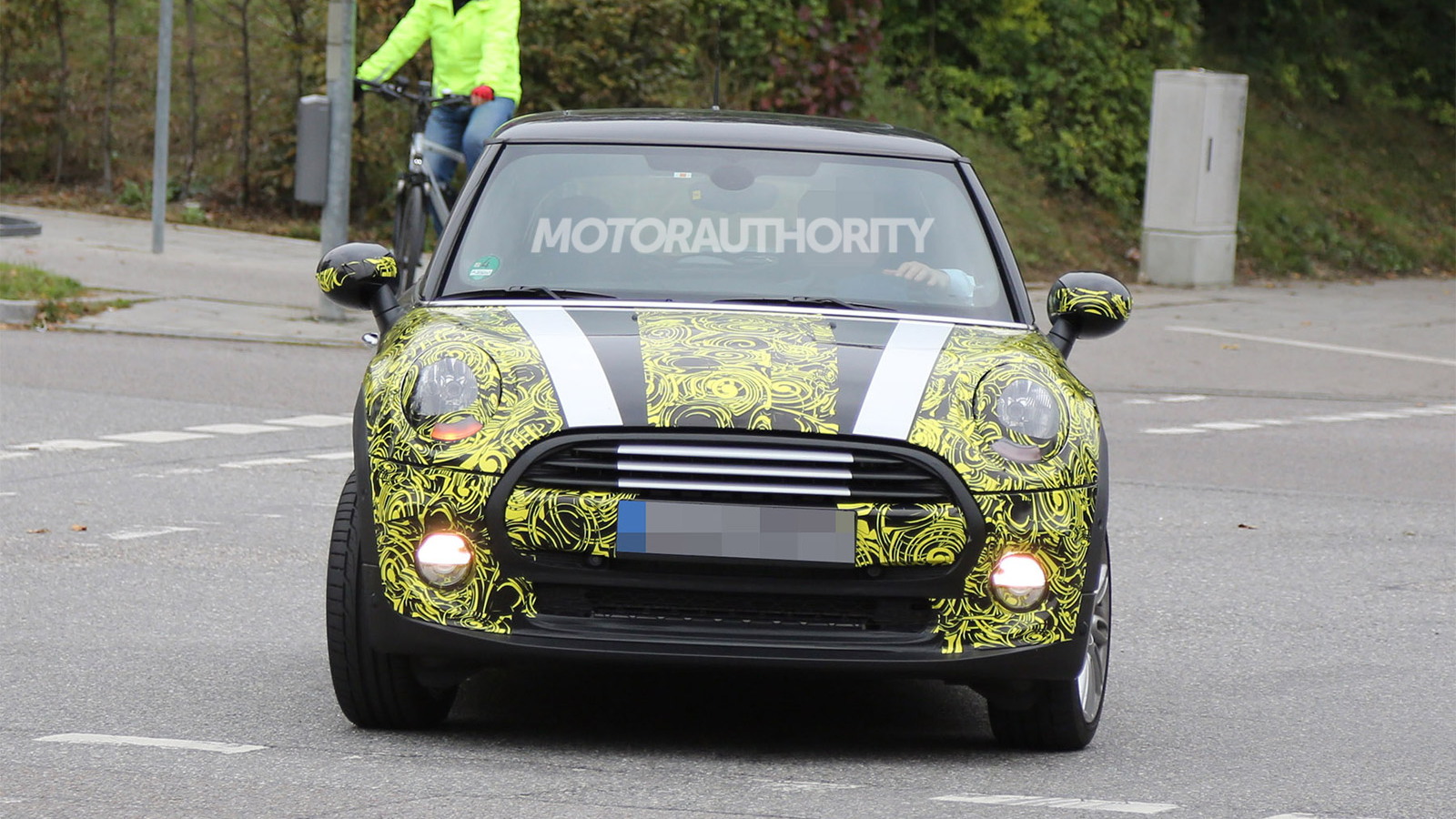 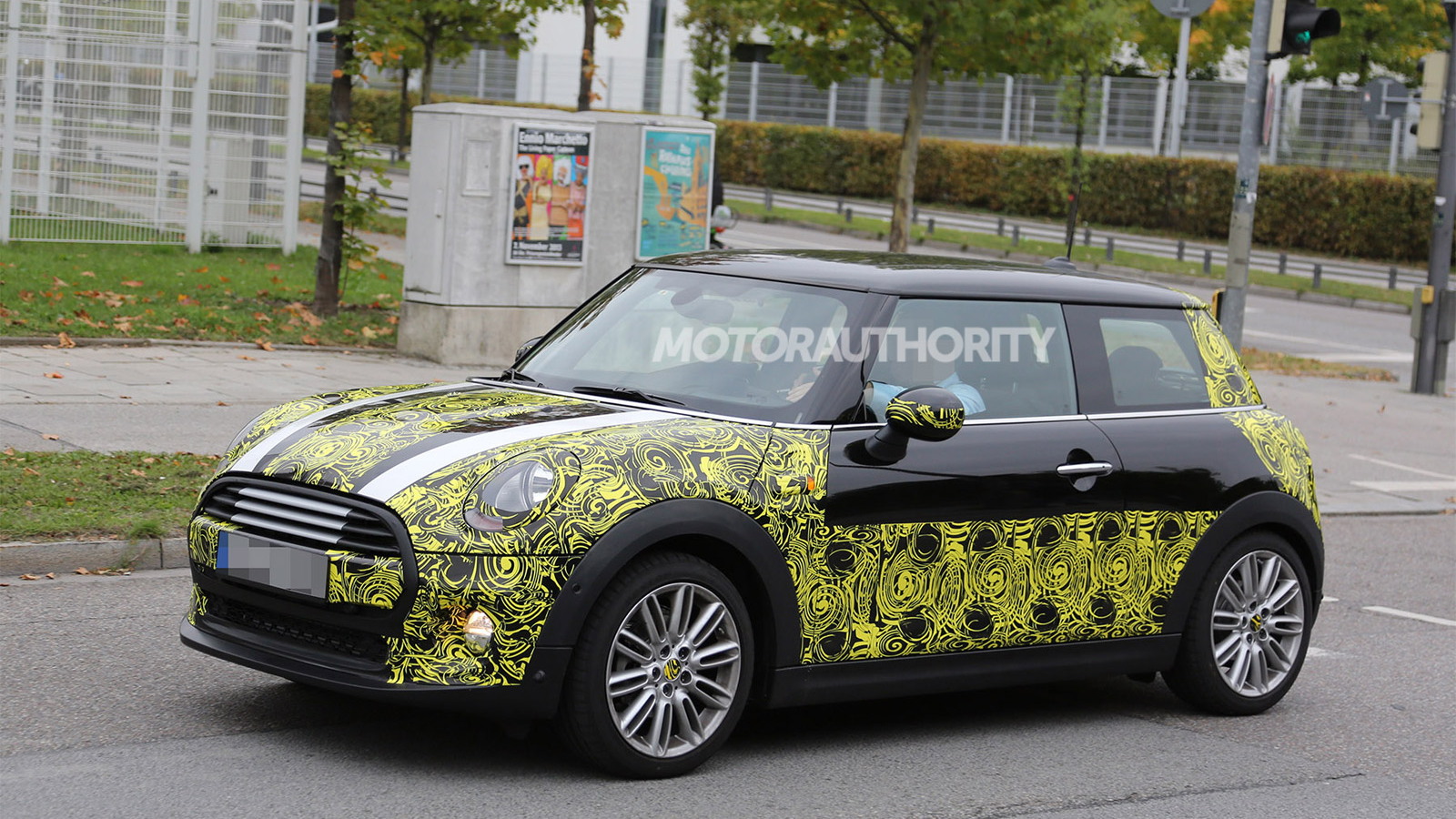 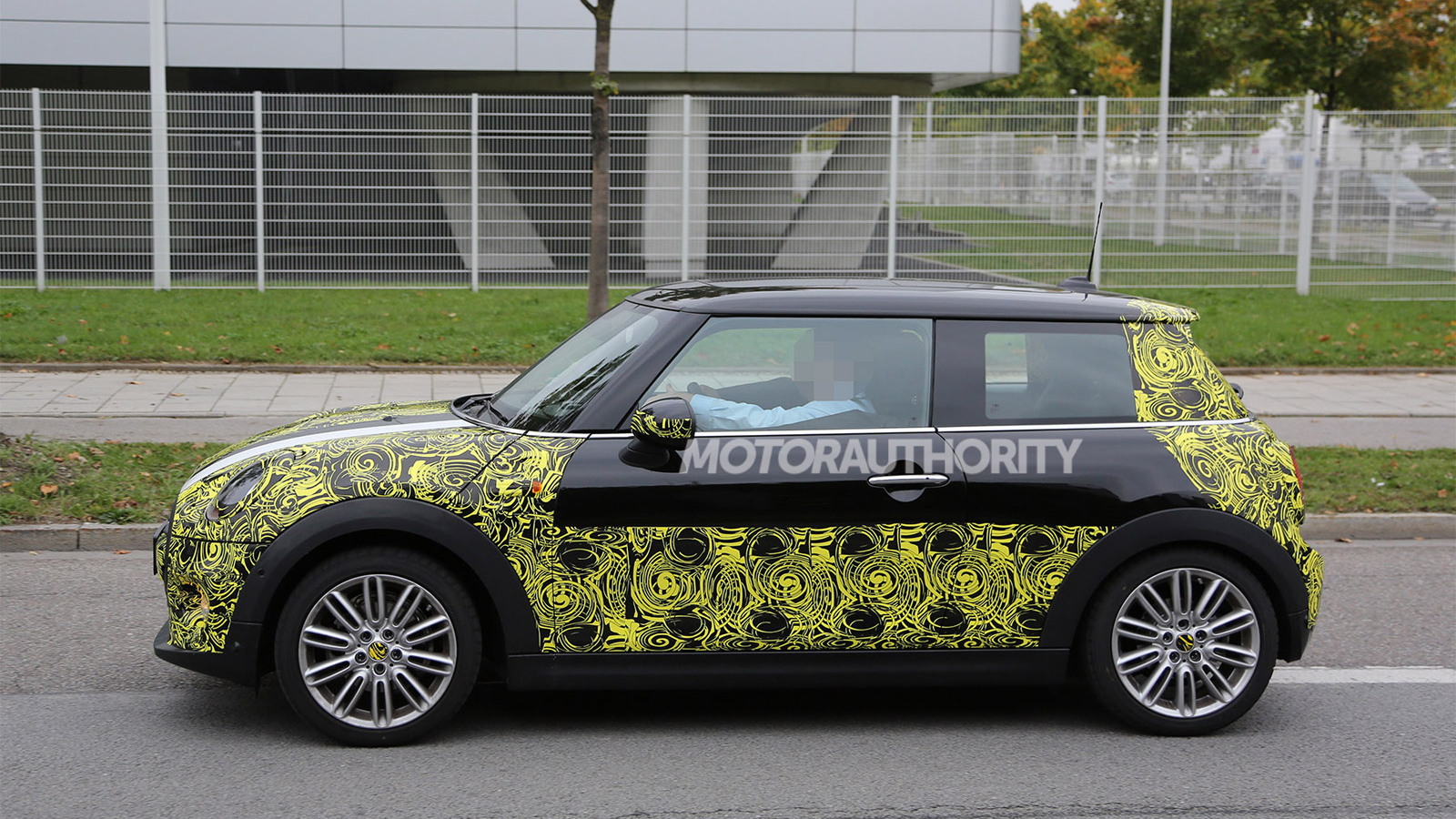 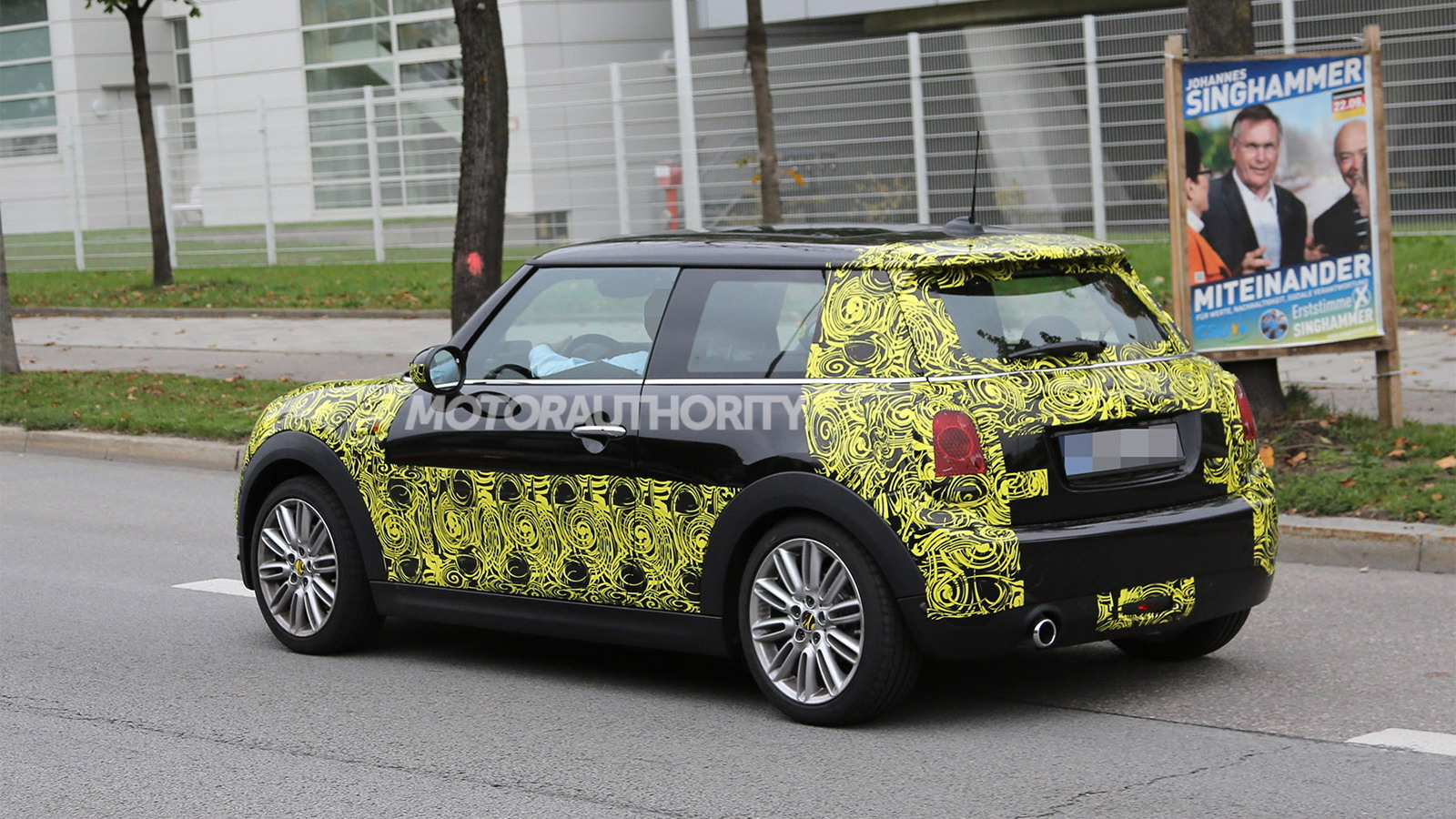 26
photos
MINI is working on a whole new range of models, each based off a brand new front-wheel-drive platform developed together with parent company BMW, which will use it for its own range of entry-level hatchbacks and even the next-generation X1.

These latest spy shots show a prototype for the new MINI Cooper, the third generation of the modern version of the iconic nameplate. The images reveal some never-before-seen details for the car, which has already been previewed by the MINI Vision concept and will be revealed in full on November 18.

Key design details include a hexagonal radiator grille, auxiliary lights mounted in the grille, LED headlights (though perhaps as an option), ring-shaped daytime running lights integrated with the headlights, and jewel-like tail-lights.

A close look at the interior in some of the shots also gives an idea of what to expect for the cabin, confirming that the latest MINI series will maintain the round-gauged retro look (previous prototypes had a makeshift BMW 1-Series interior), albeit in a toned-down fashion.

One big change will be coming in the form of a new three-cylinder engine family for the latest MINI Cooper, although four-cylinder units will also be on offer. This family of modular gasoline and diesel engines will eventually go into some 1.5 million BMW and MINI models annually.

Stay tuned for more information on the 2014 MINI Cooper as development progresses, but in the meantime check out the following links: