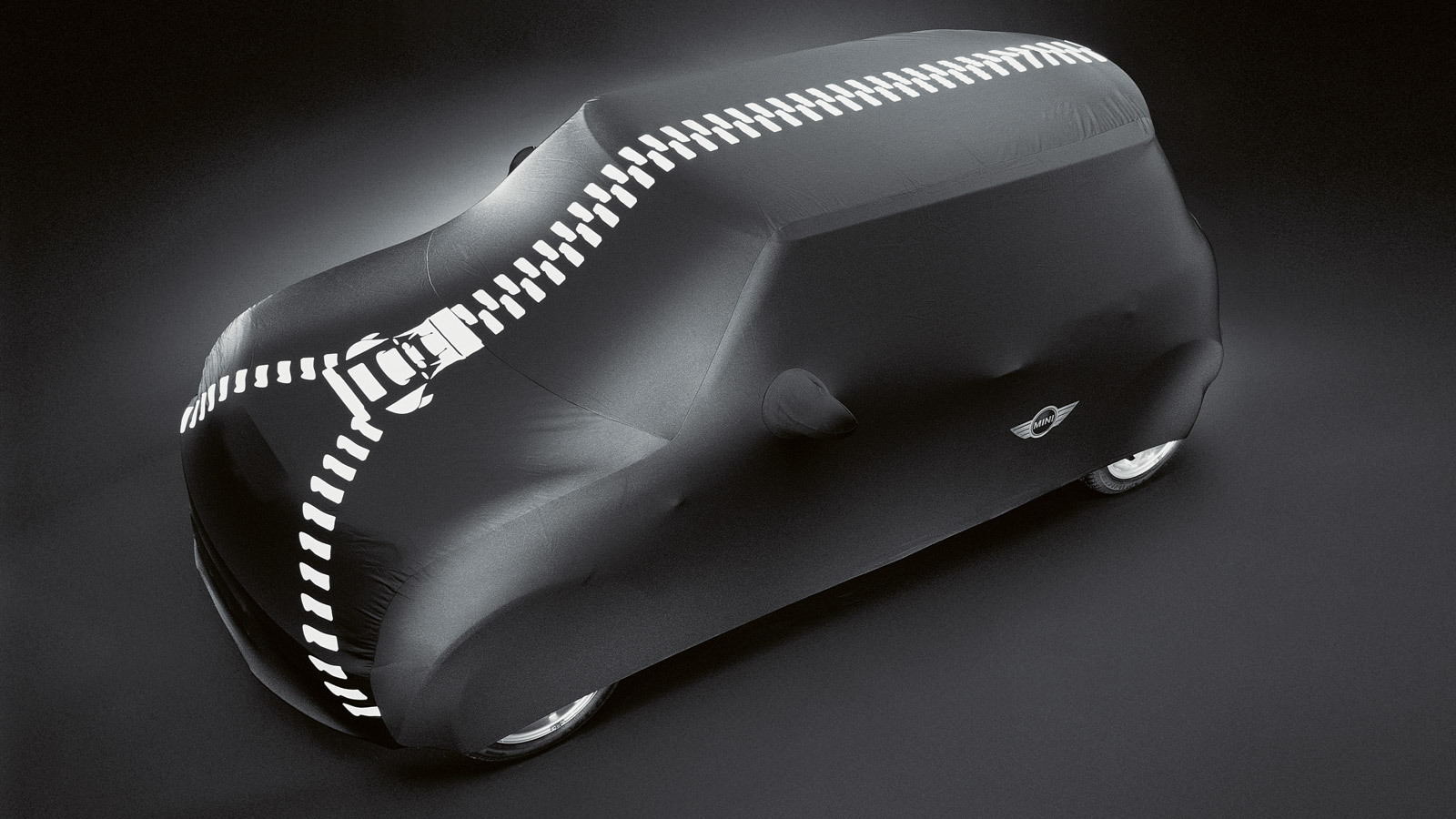 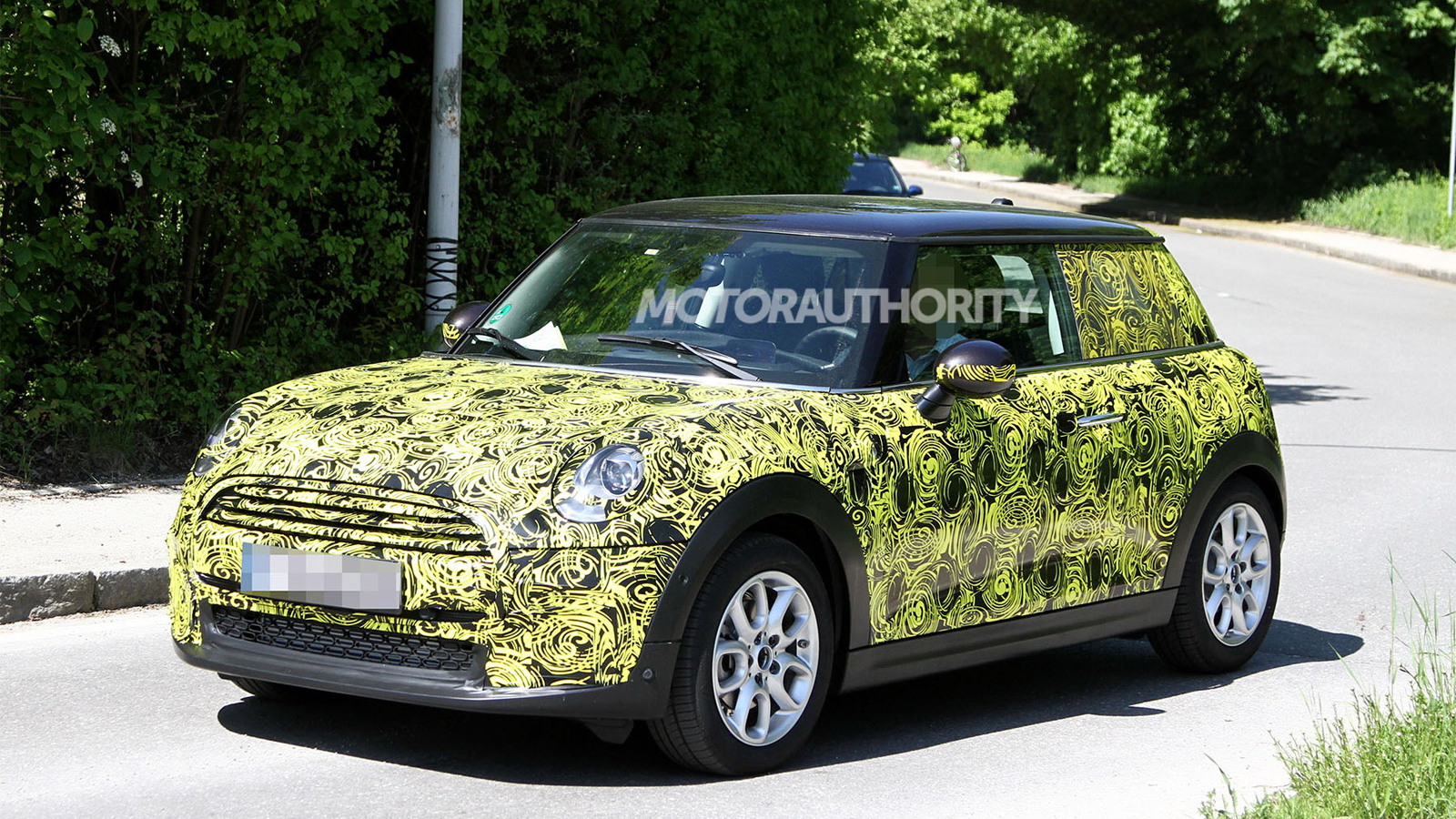 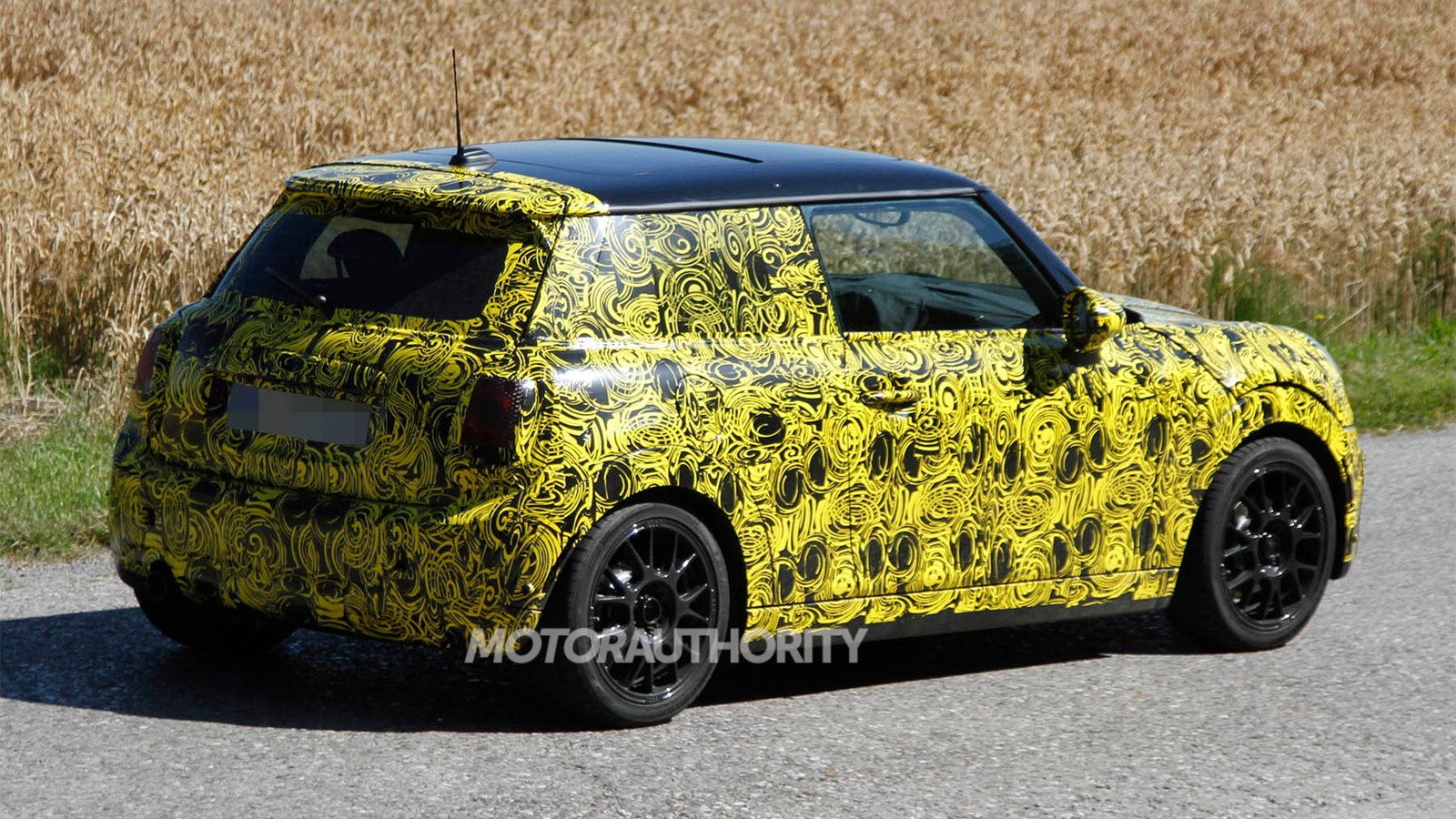 5
photos
MINI will celebrate the 107th anniversary of the birth of Sir Alec Issigonis, the designer of the original Mini, by unveiling the third generation of the modern MINI, the 2014 Cooper, at a special ceremony at the car’s plant in Oxford, England.

That special ceremony will take place on November 18, after which MINI will ship some 2014 Coopers over to Japan and the U.S. for simultaneous presentations at the 2013 Tokyo Motor Show and 2013 Los Angeles Auto Show on November 20.

We don’t have to wait until then to see the car, however. In addition to our numerous spy shots, of both the Cooper and sportier Cooper S, MINI has already previewed the new car’s design with its MINI Vision concept that’s set for a debut on September 10 at the 2013 Frankfurt Auto Show.

Key design elements expected for the 2014 MINI Cooper include a hexagonal radiator grille (inspired by the one on the 1959 original), ring-shaped daytime running lights integrated with the headlights, and jewel-like tail-lights.

Completely new engines and a new platform will feature as well, and for the first time BMW models will share the MINI's technologies.

Sales of the 2014 MINI Cooper is expected to commence early next year.

Just like its predecessor, the new MINI will be produced in Oxford. The oncoming start of production and the November 18 reveal will mark additional highlights in a jubilee year for the Oxford plant, where automobiles have been built for more than 100 years.