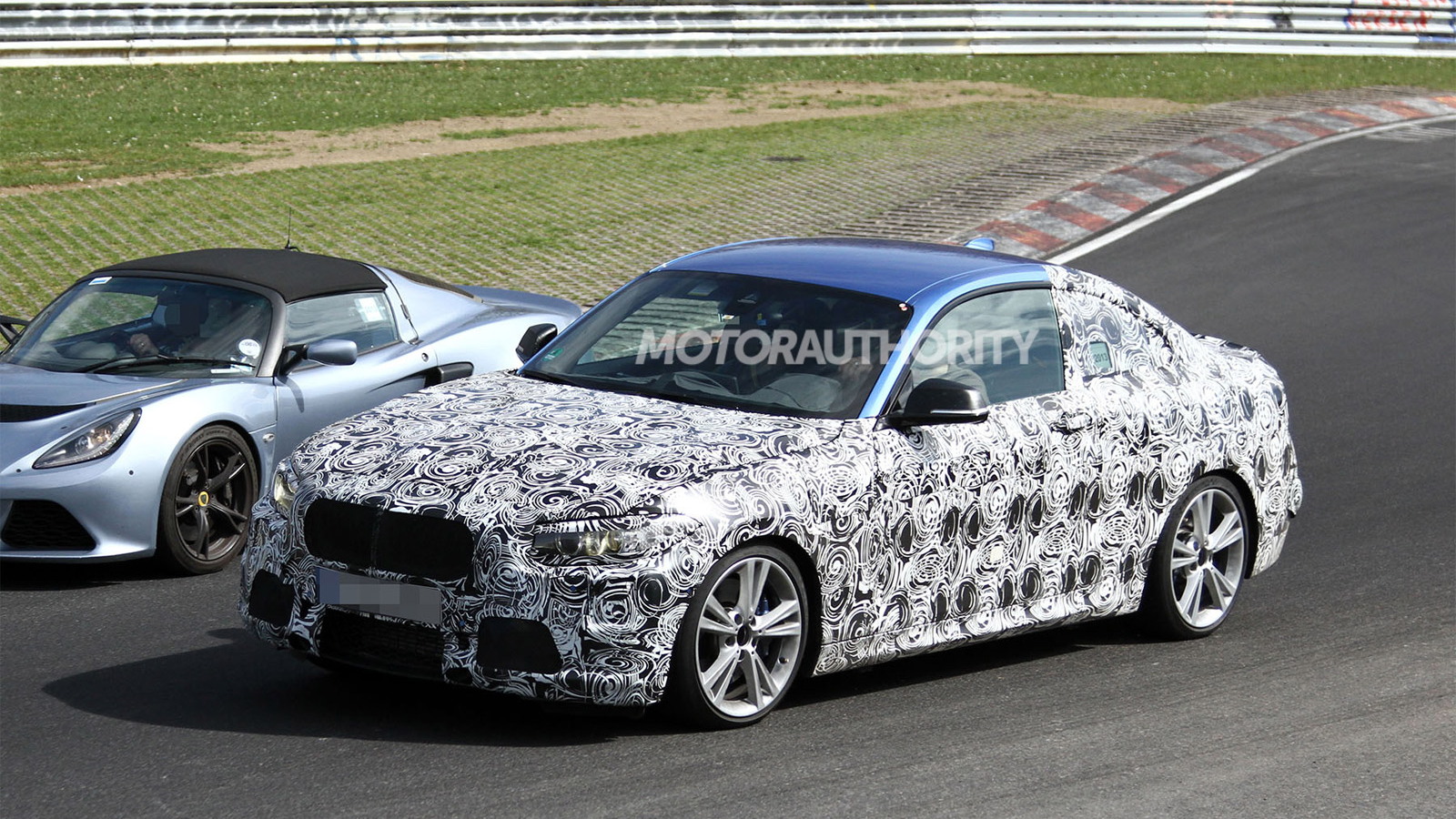 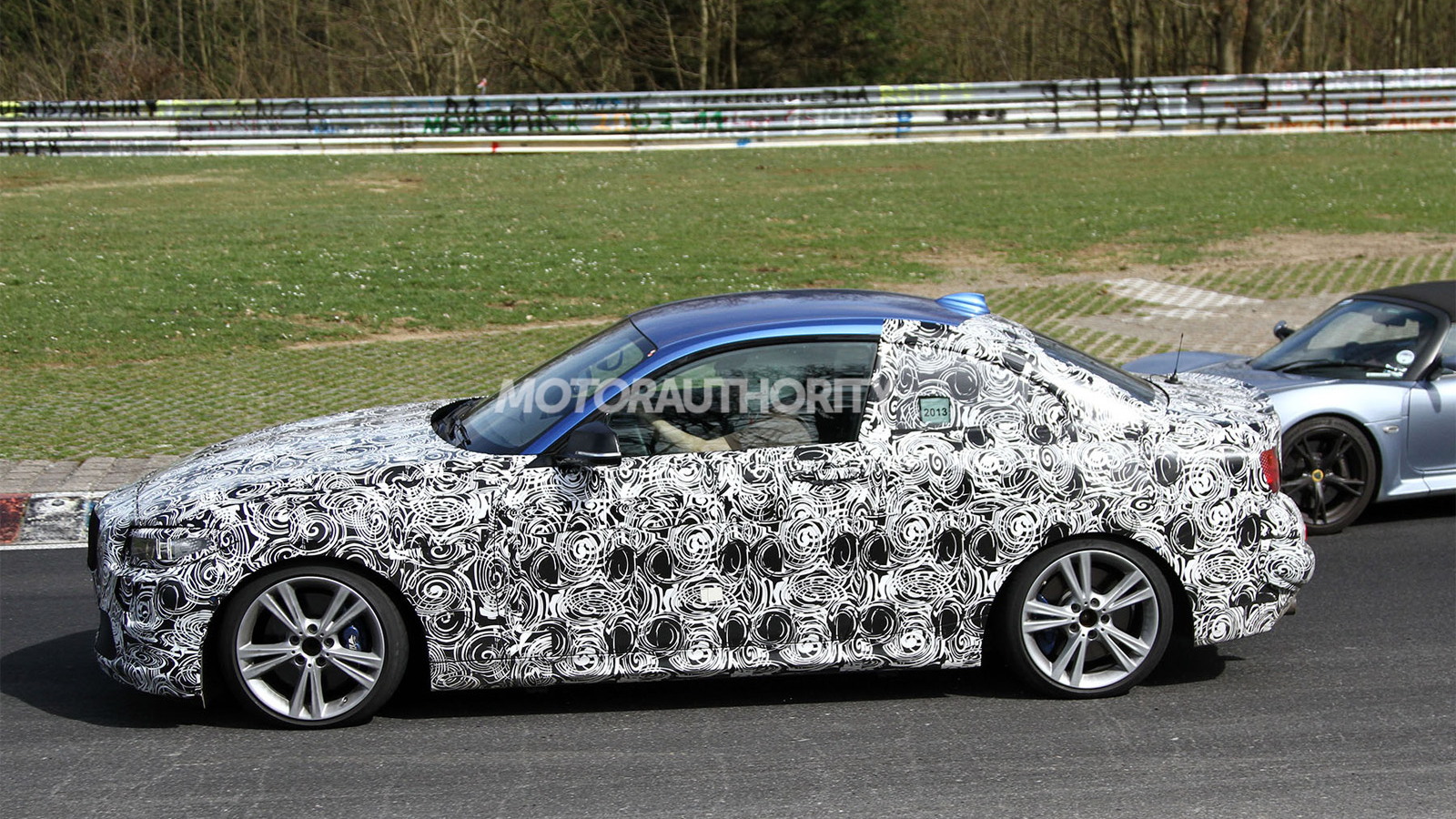 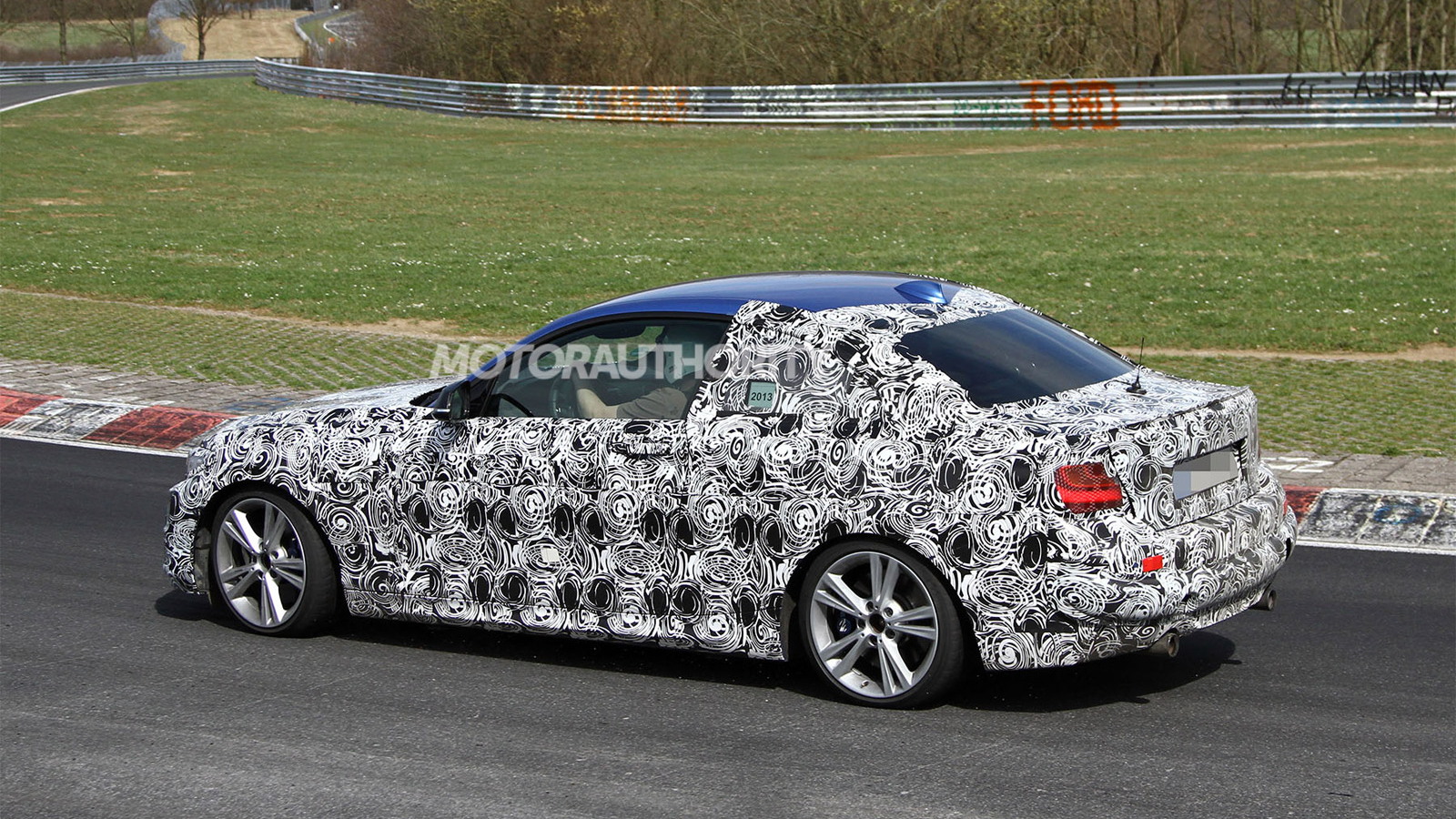 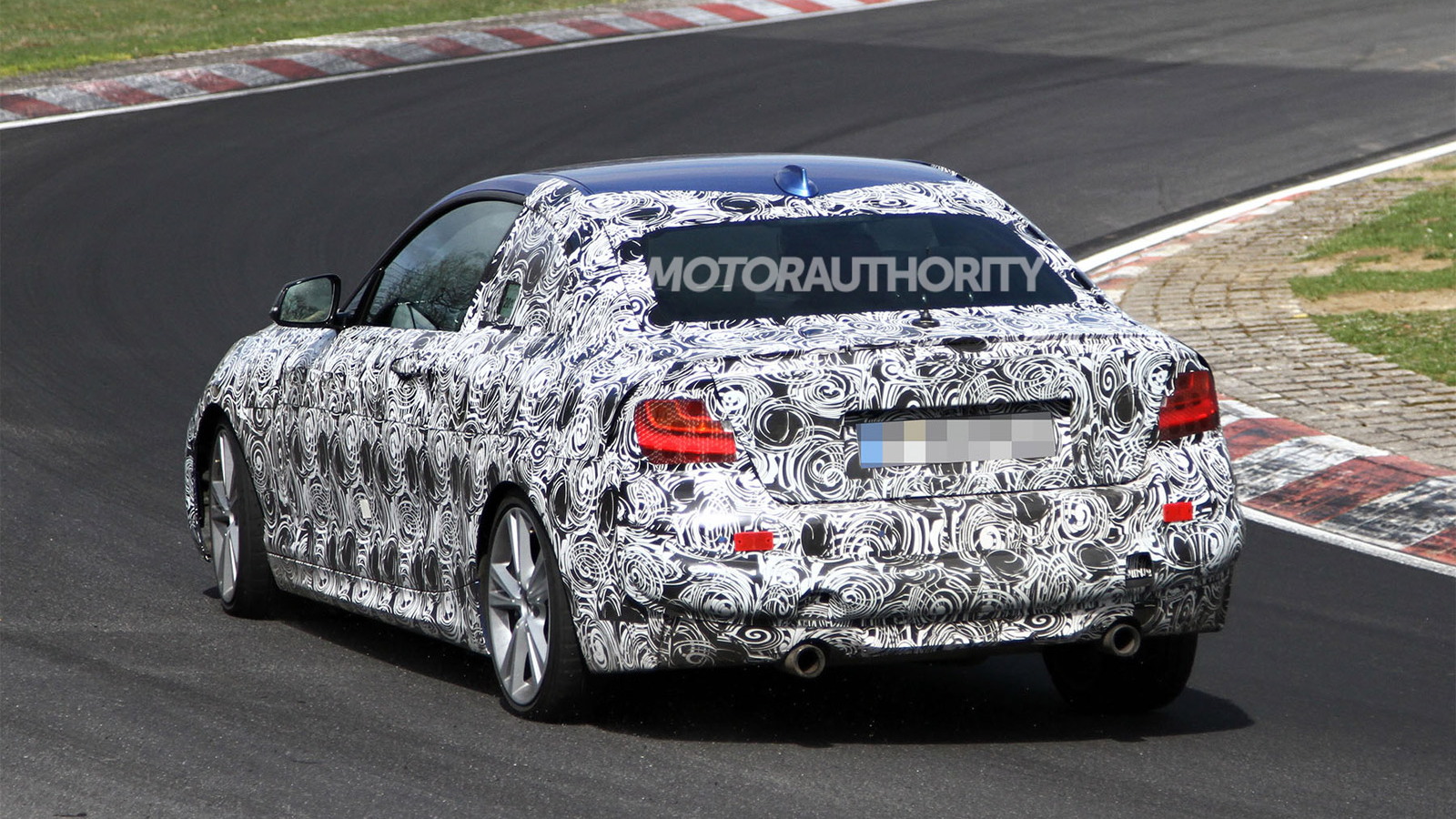 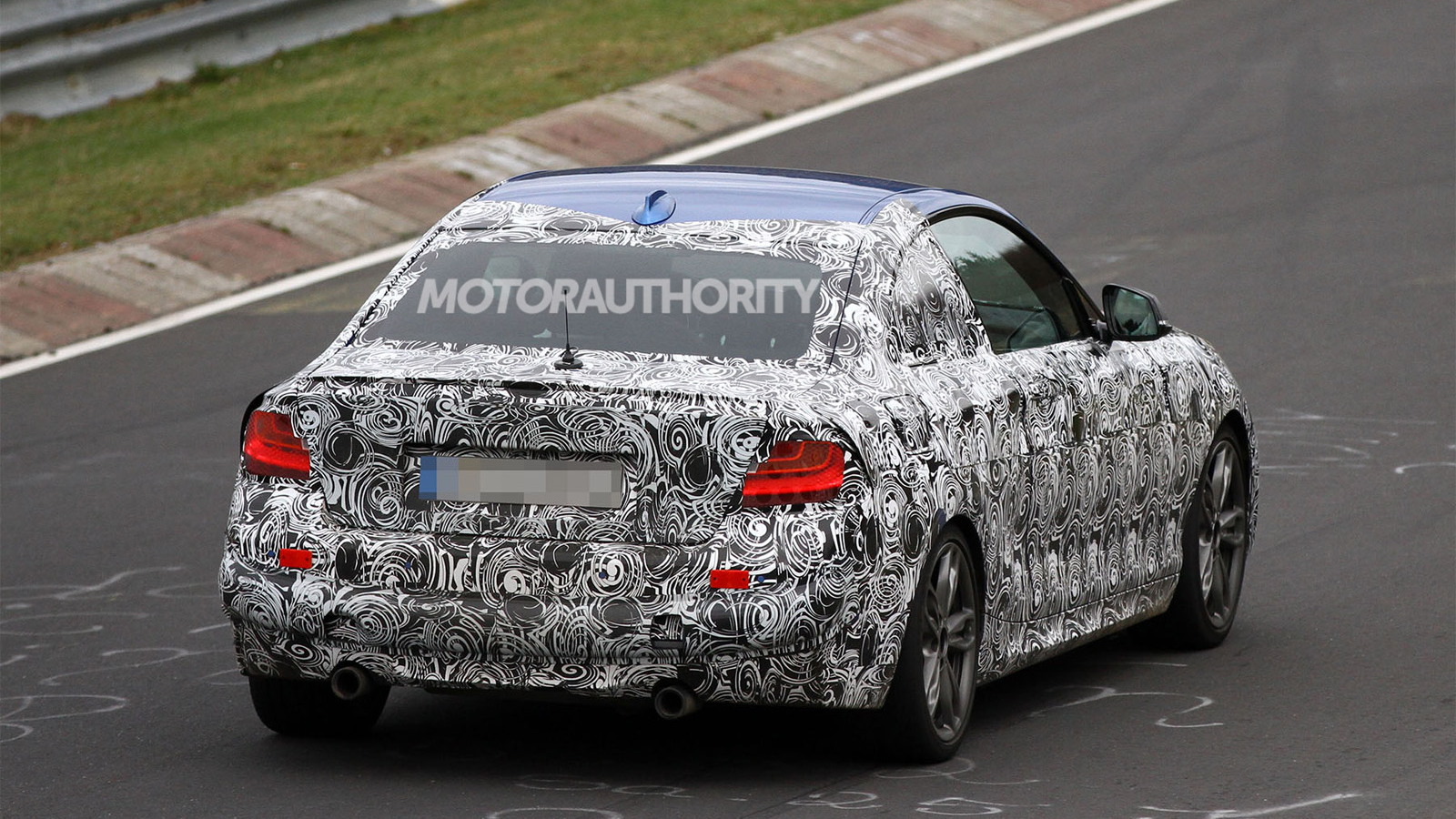 5
photos
BMW’s regular 1-Series coupe and convertible are about to be replaced by new 2-Series-badged cars, with prototypes for both versions having been spotted testing on several occasions and a world debut expected soon.

But what about a successor to the highly praised 1-Series M Coupe?

According to a new report, a successor is planned and could be launched on the market as early as 2015.

That report comes by way of Auto Express, which also claims that the car will be called an M2. Talk of an M2 first surfaced as far back as 2010 after it was revealed that BMW had filed a trademark for “M2” with the U.S. Trademark and Patents Office.

With the M Division now happy to install tweaked versions of regular BMW engines its dedicated M cars, expect this new M2 to adopt an upgraded version of the turbocharged 3.0-liter straight-six engine found in the M135i sold overseas. In the M135i it’s tuned to deliver 320 horsepower but in the M2 it should deliver at least 350 horses.

Note, an M235i featuring a similar spec to the M135i is expected in the U.S. as well, so performance fans have a lot to look forward to.

Getting back to the M2, expect reduced weight brought about through the use of carbon fiber-reinforced plastic panels. A proper mechanical limited-slip differential for the rear axle should also be fitted, along with stiffened suspension.

Drive will be sent to the rear wheels, either via a six-speed manual or seven-speed M-DCT dual-clutch transmission. With the M135i already sprinting to 60 mph in 4.9 seconds, the more dynamic M2 should shave a few tenths of a second off that time.

Considering that the M2’s closest rival will be the Mercedes-Benz CLA45 AMG, which has been priced just under $50k, expect the BMW’s sticker to fall in line with this model. Further down the line, a new RS 3 from Audi will join the fray. We can’t wait until the final showdown.