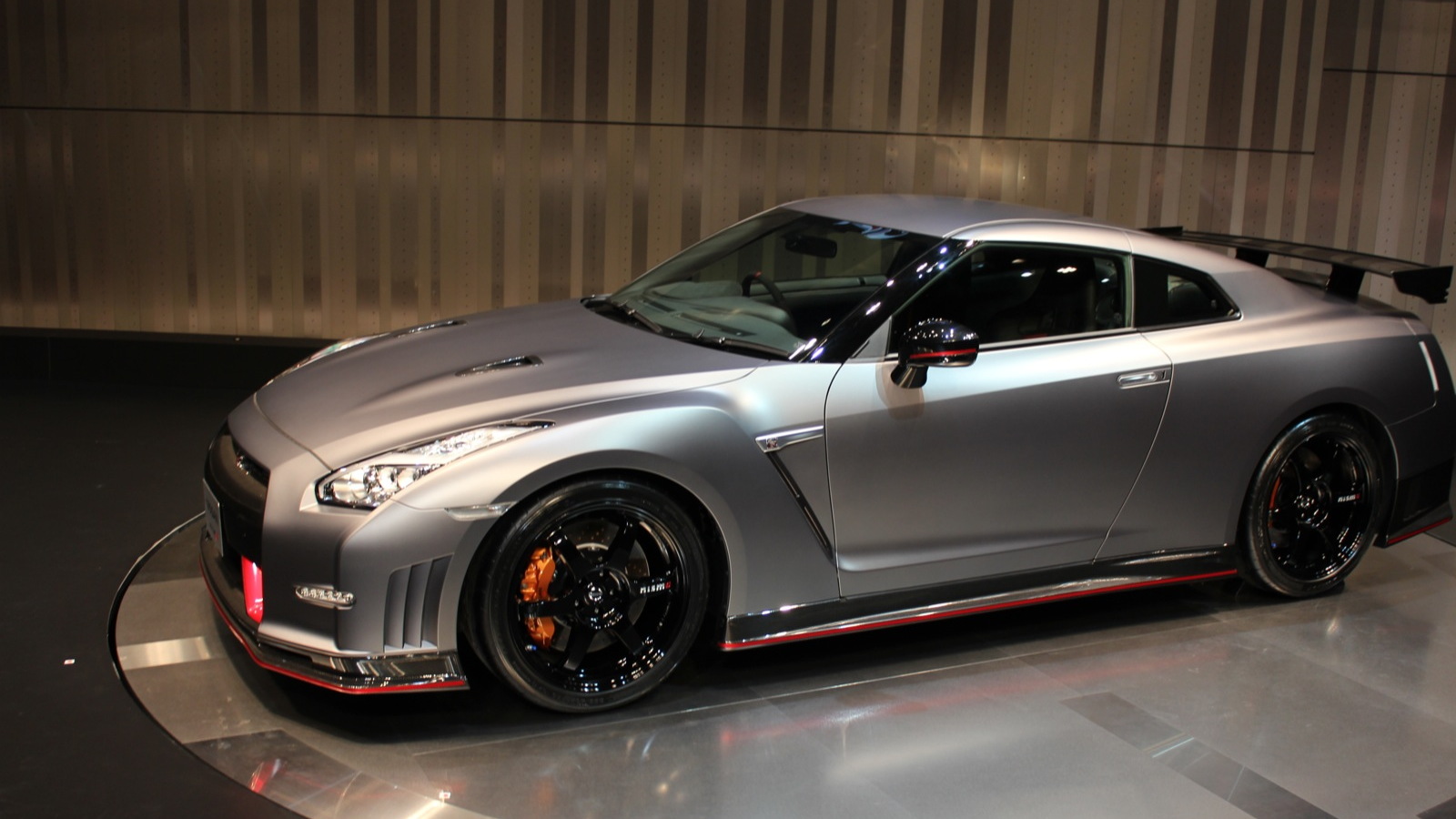 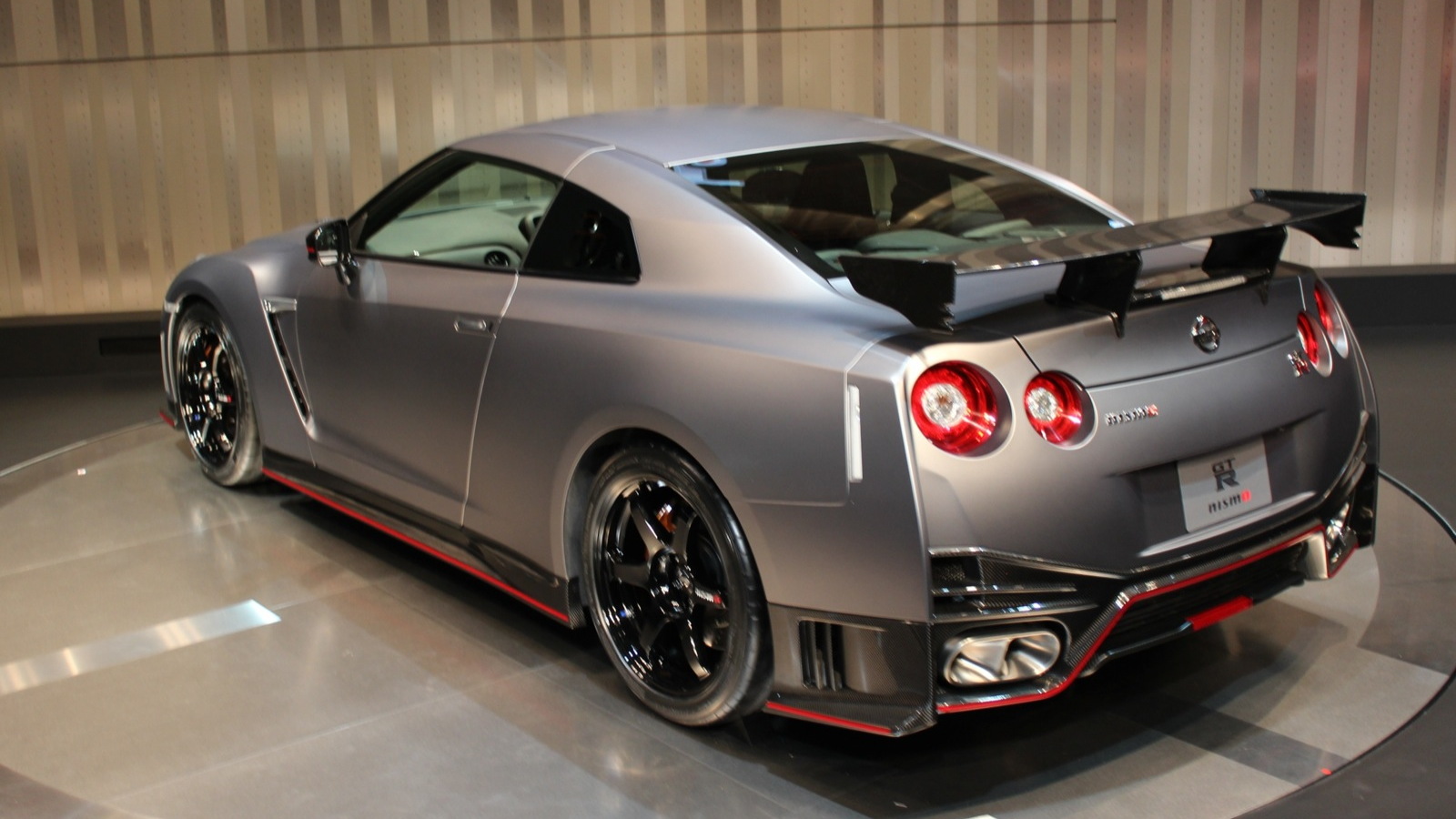 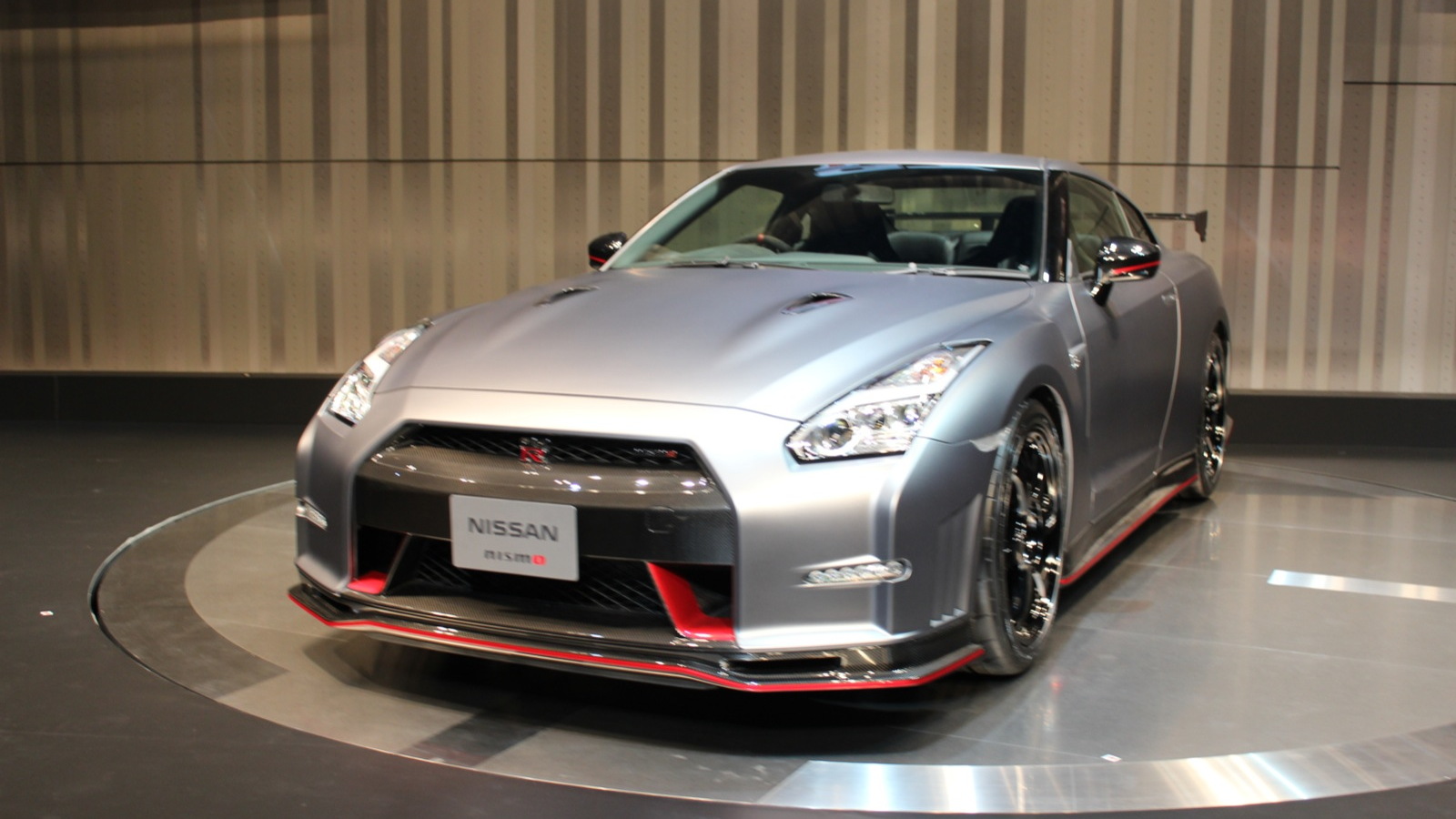 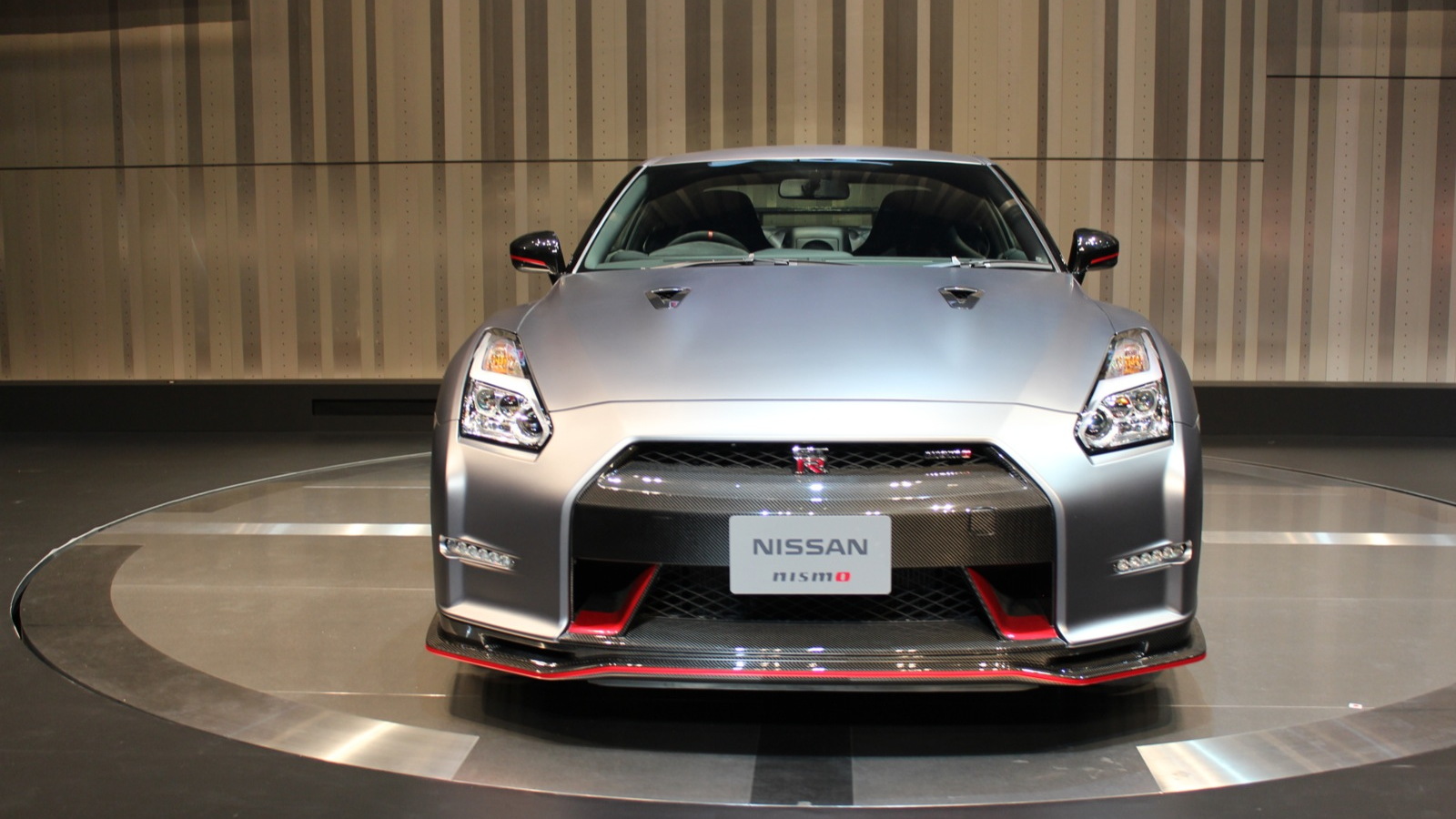 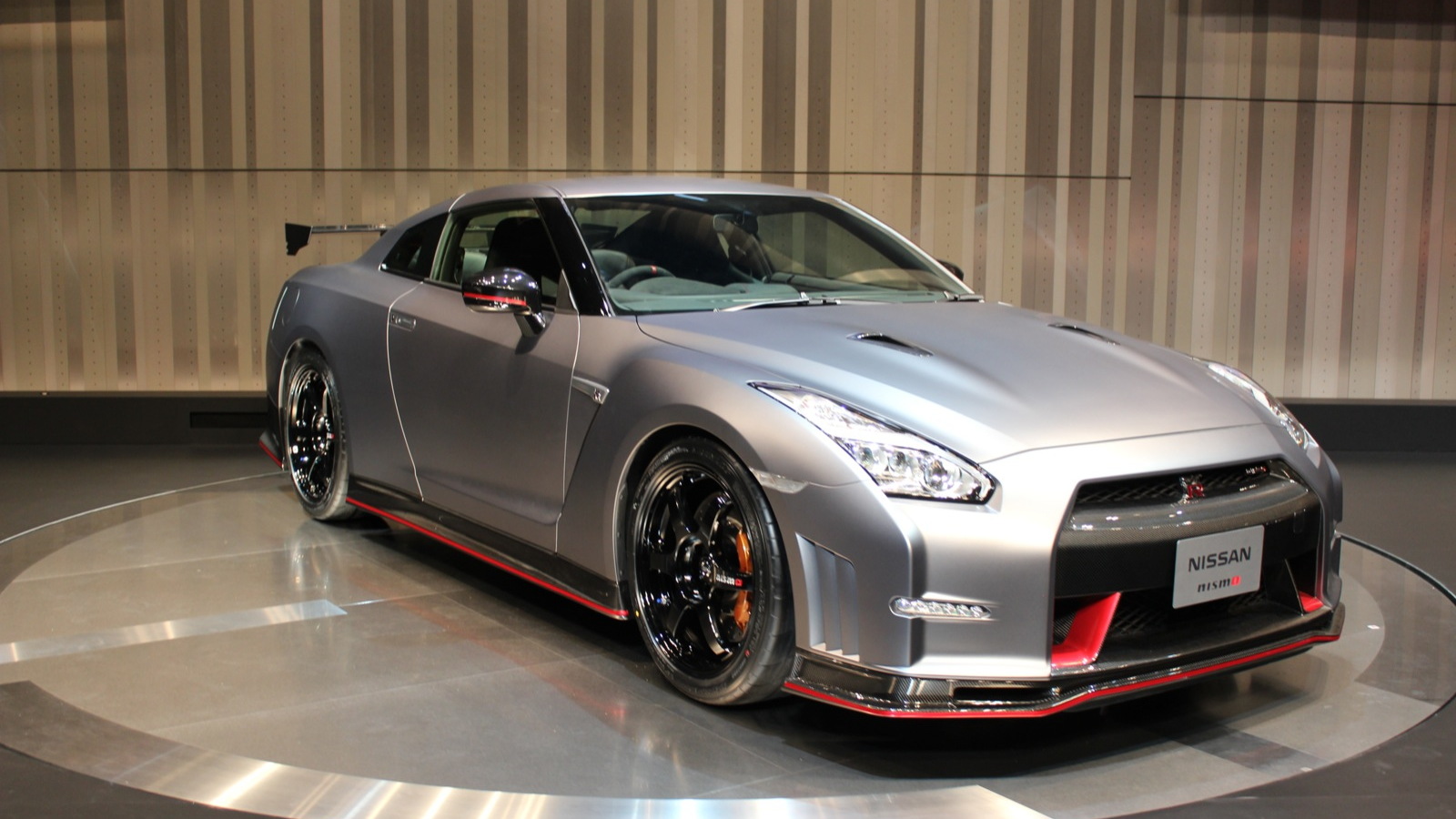 20
photos
Nissan has released a documentary on the development of the fastest car it’s ever produced, the 2015 GT-R NISMO. The video provides a detailed behind-the-scenes look at the development of the car, including a rundown on many of the tests and simulations executed as well as interviews with some of the key people involved.

The result of their labor is a comfortable, 2+2 seater sports car that only a few months ago would have been the fastest car around the Nürburgring-Nordschleife by a significant margin. The car needs just 7:08.679 to lap the German track, considered one of the toughest in the world, and is outmatched only by the much more powerful--and exclusive--Porsche 918 Spyder.

Key to the car’s performance is a boost in output, with the final numbers registering at 600 horsepower and 480 pound-feet of torque, up from the regular model’s 545 hp and 463 lb-ft. However, as we see in the video, more power is not the end of the story, as downforce, suspension updates and brake performance was also crucial in setting the incredible ‘Ring time.

Sales of the 2015 GT-R NISMO commence in the first quarter of next year, but we'll be bringing you a first drive report later today.