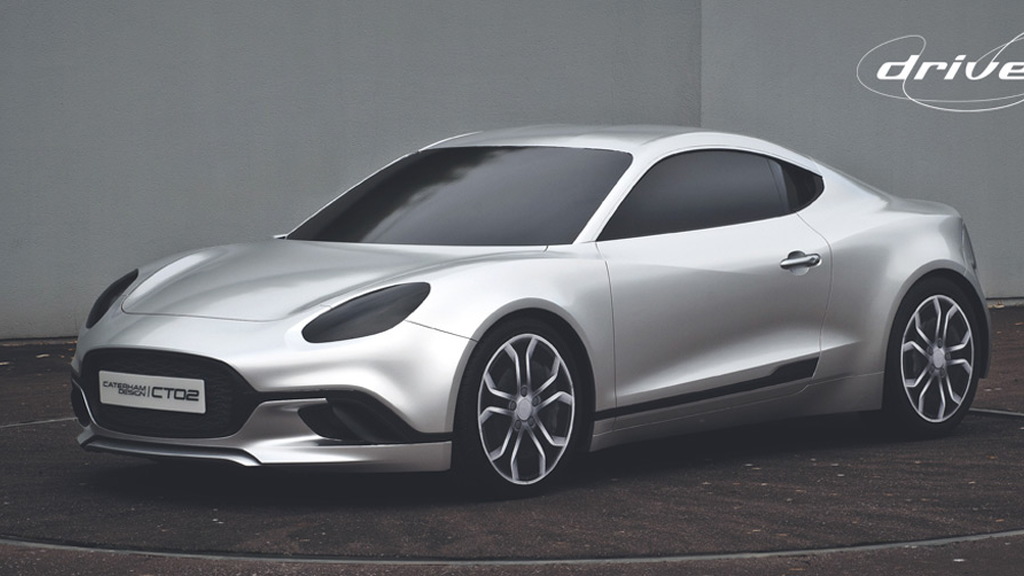 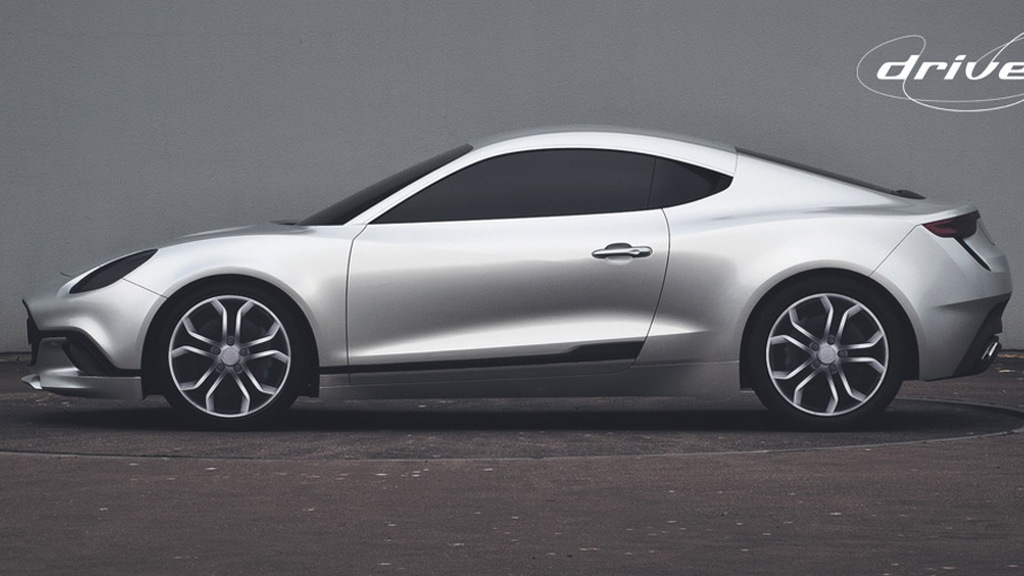 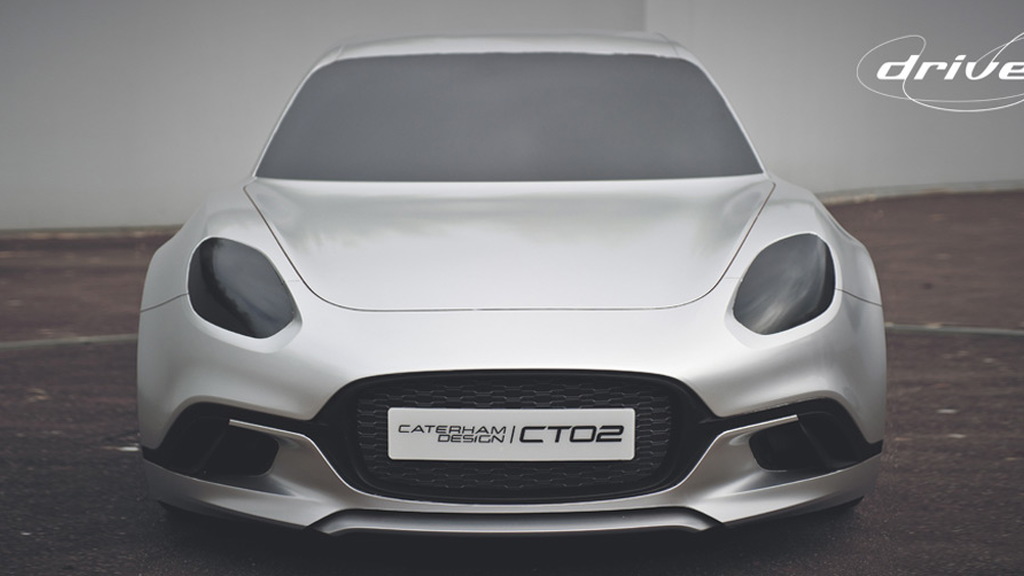 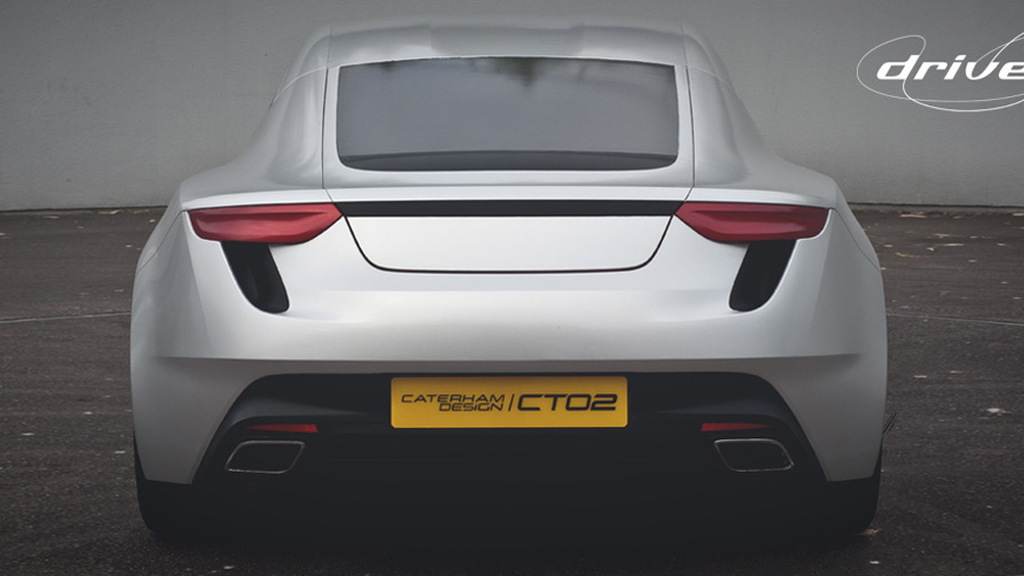 Not long ago, the backers of Caterham planned to turn the niche British sports car brand into a full-line automaker selling sedans and SUVs as well as sports cars.

The first of Caterham’s more mainstream models was to be a small sports car based on a new platform developed with Renault. However, financial trouble resulting from a failed Formula One program led to development of the Caterham sports car being halting in 2014.

Renault is still working on its own sports car spun from the jointly-developed platform which it will sell under the revived Alpine brand. Tipped to be called the Alpine AS1, a concept previewing the design was last shown in February.

Caterham never got around to showing a concept of its sports car but we now have a glimpse at the design thanks to independent design firm Drive Design, which was hired by Caterham to design it.

The concept is called the C120 and on initial glance looks much like Renault’s design for its Alpine sports car (shown above), which makes sense as the cars were to share a production line and most of their internals. The designers did add some cues borrowed from Caterham's Seven range of cars, such as the front grille and side exhaust pipe motif.

The Caterham was to be the more hardcore option, with insiders comparing its performance to that offered by the Porsche Cayman. Under the skin was to be a mid-mounted turbocharged inline-4 delivering close to 300 horsepower.

While production of the Caterham sports car isn’t going ahead, Renault is intent on launching its Alpine sports car sometime in 2017. A debut might even take place during September’s 2016 Paris auto show.

To learn more about the design of the Caterham sports car, Drive Design has a detailed post on its website.