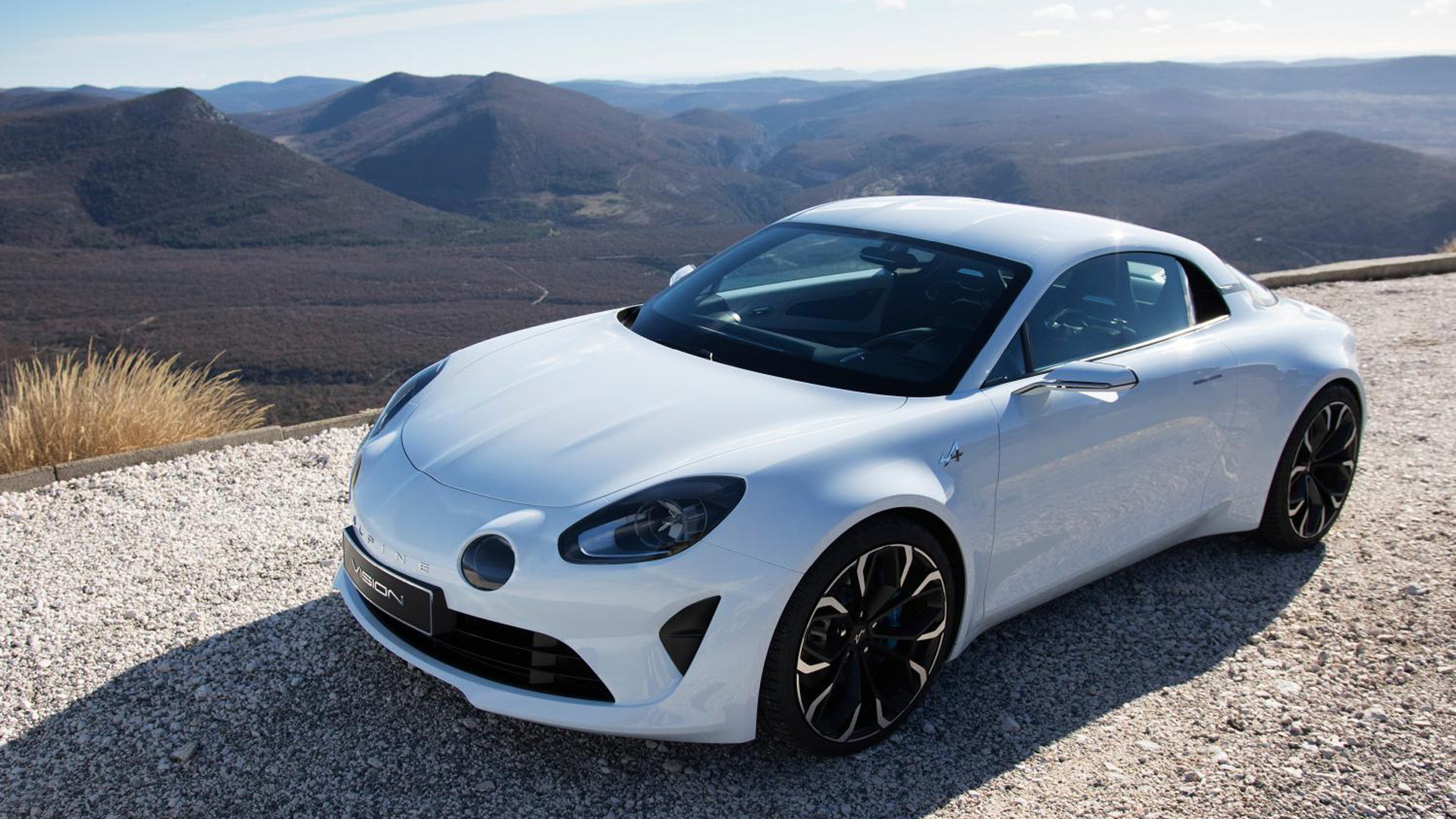 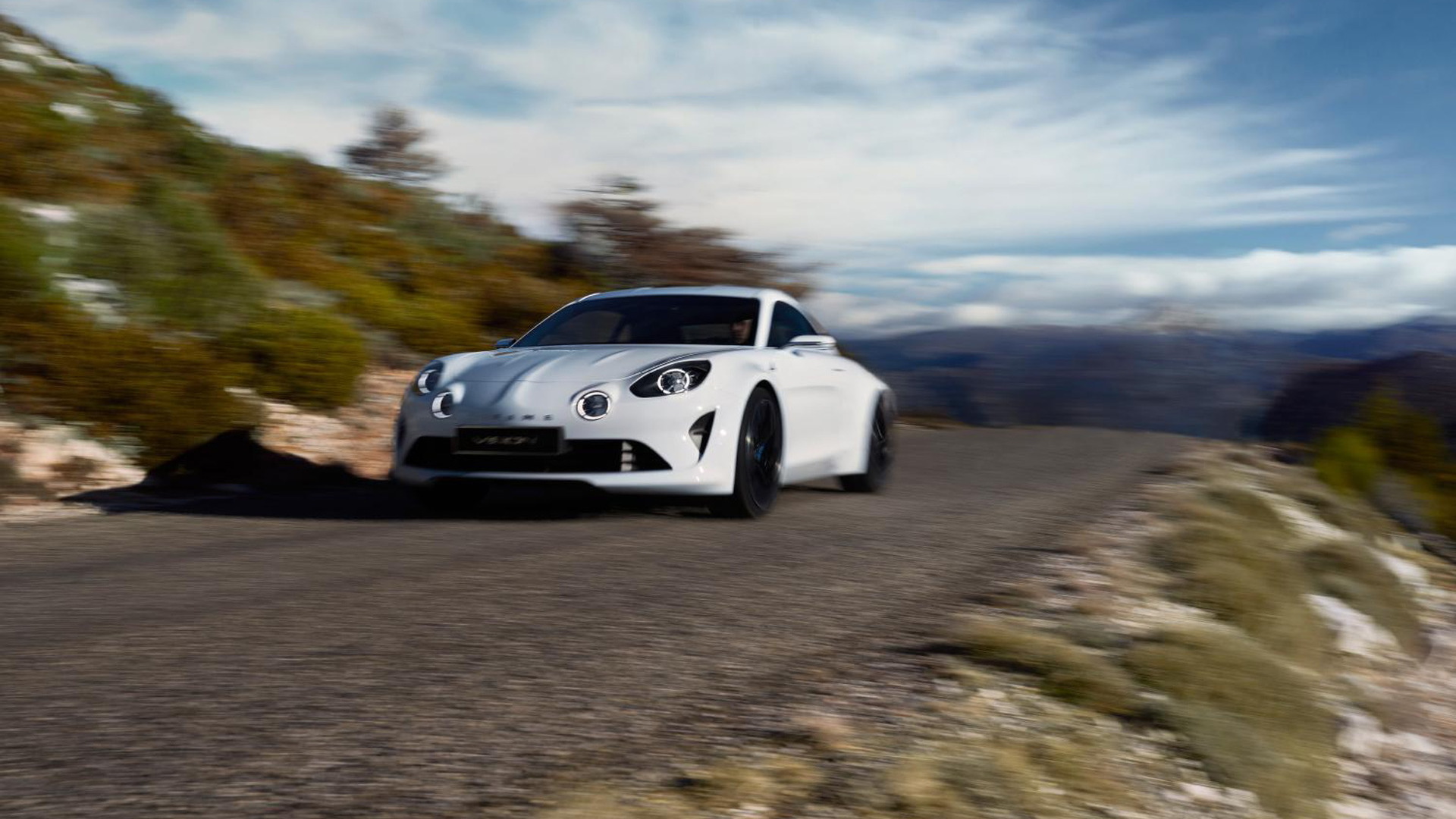 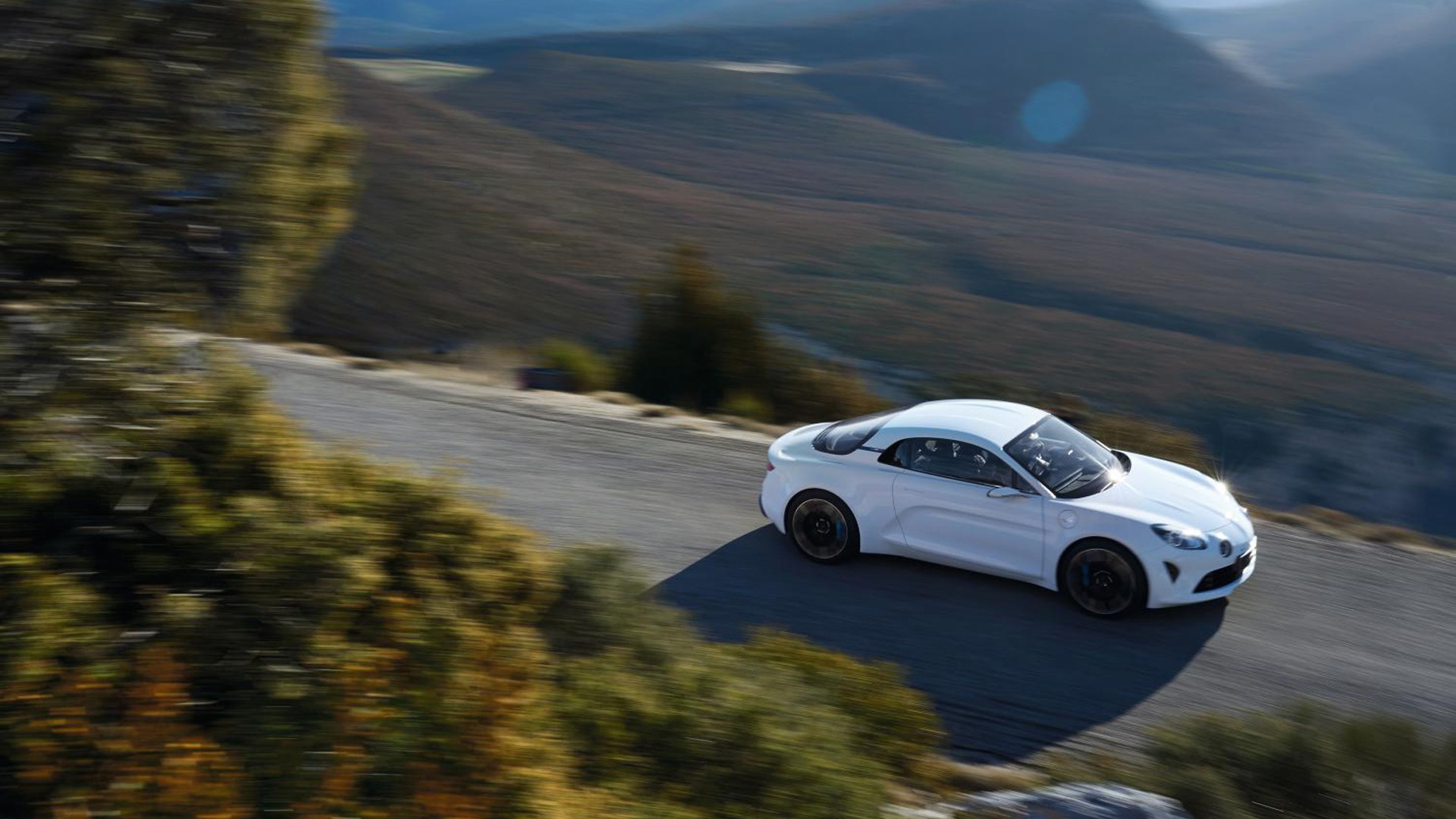 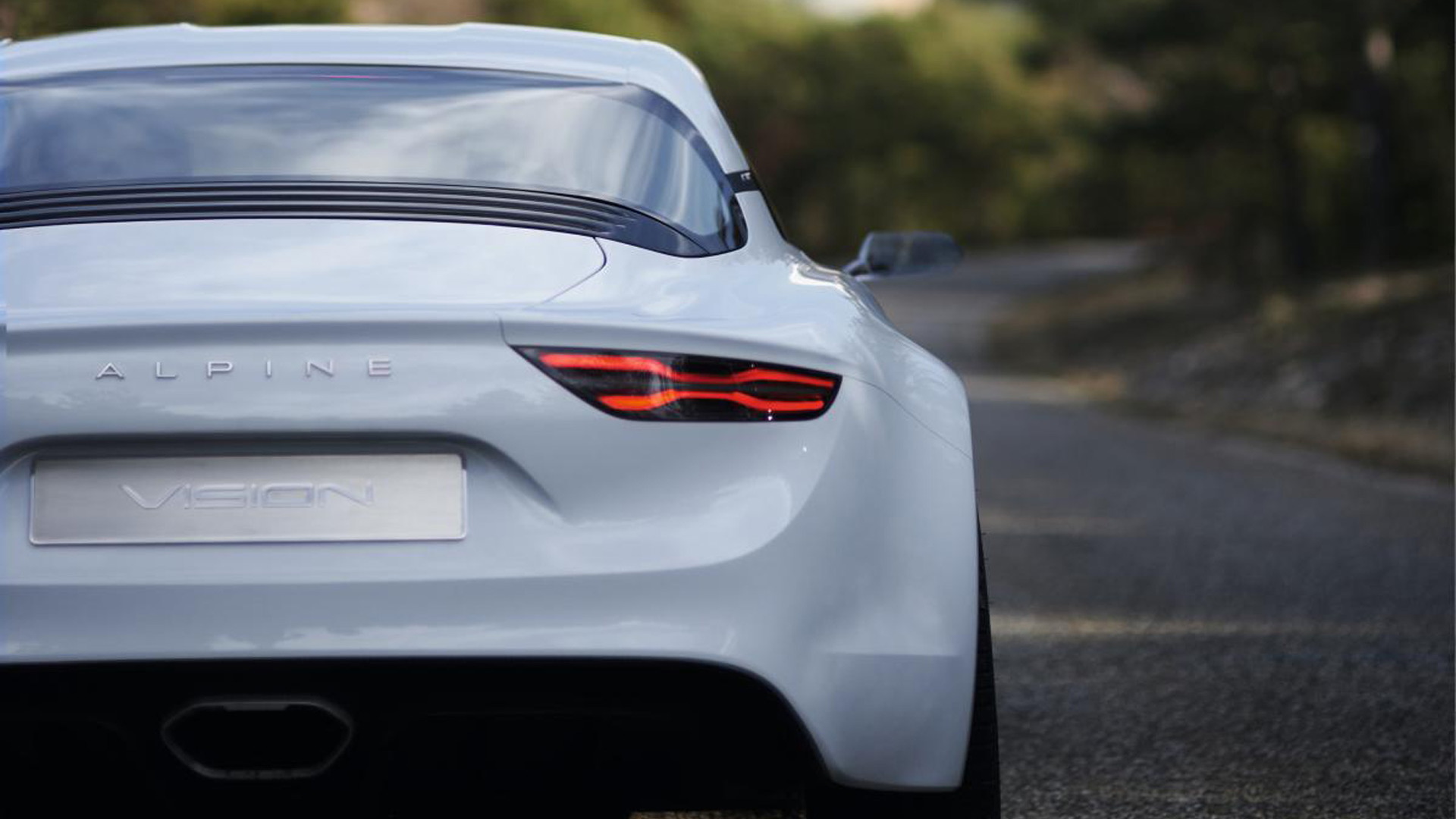 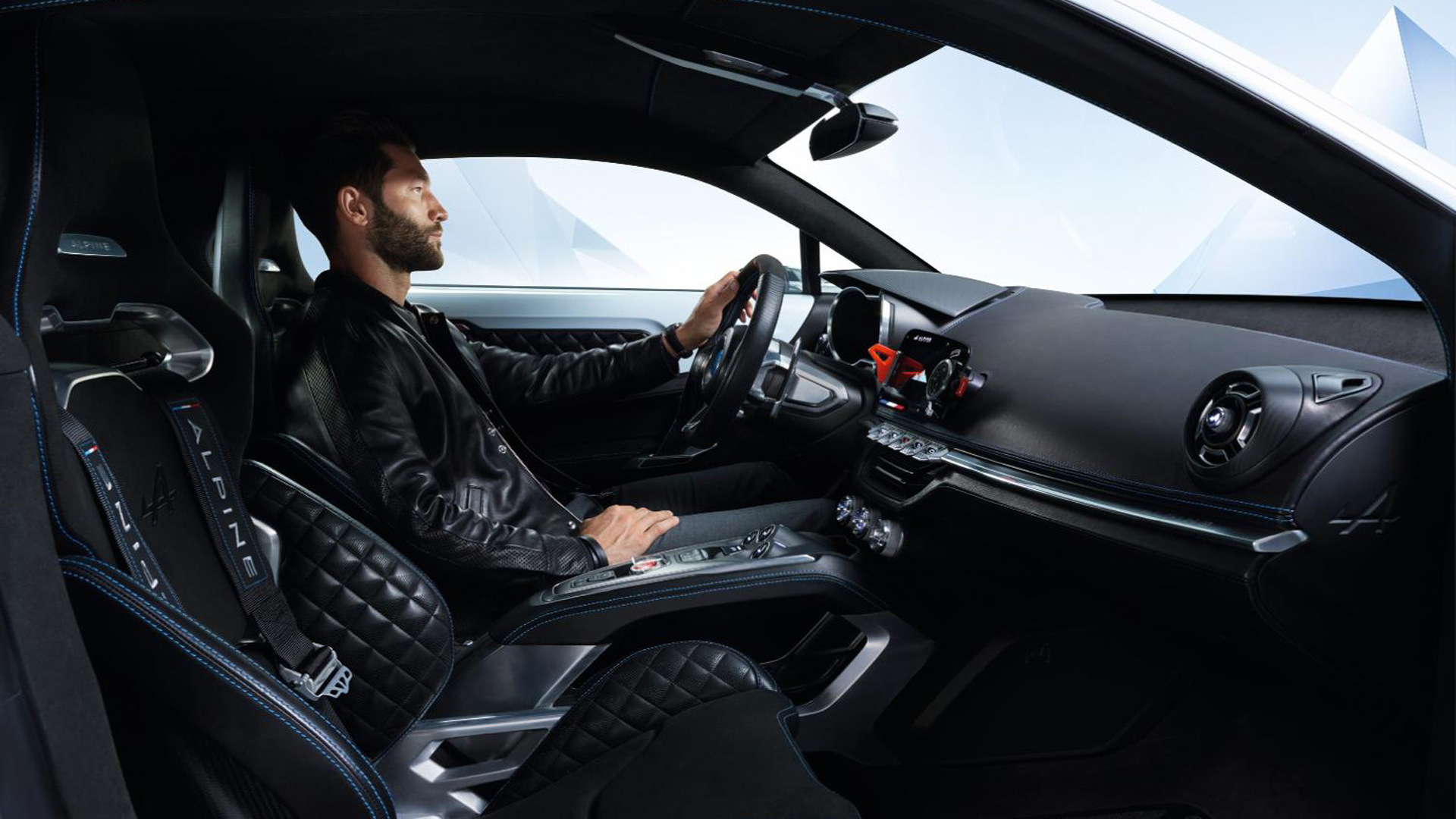 French automaker Renault last year unveiled a concept that not only marked the 60th anniversary of its Alpine performance brand but also previewed a new sports car to be sold under the brand starting from 2017. This week, a second concept, this time better representing the production model, was revealed. It’s called the Alpine Vision concept and it’s due to be presented at next month’s 2016 Geneva Motor Show.

Inspiration for the design of the concept plus the production version it heralds—tipped to be called the Alpine AS1—comes from the Alpine A110 Berlinette of the 1960s and ‘70s. And the engineering work is being handled exclusively by the newly formed Renault Sport Cars division that is responsible for all performance-oriented road cars from Renault. Previously, the engineering was being shared with British firm Caterham which was planning a sister car for its own brand.

The technology includes a low, lightweight platform plus a turbocharged four-cylinder engine. The engine sits behind the cabin and spins the rear wheels only. Renault estimates 0-62 mph acceleration of 4.5 seconds.

While the Alpine sports car will go on sale next year, Renault says the reveal will take place later this year. The most likely setting is the 2016 Paris Auto Show in October. Production, meanwhile, will take place at the original home of Alpine, Renault’s Dieppe plant in the north of France. Sadly, there are no plans to introduce the Alpine sports car in the United States.

The Geneva Motor Show starts March 1. For more coverage on the show, head to our dedicated hub.