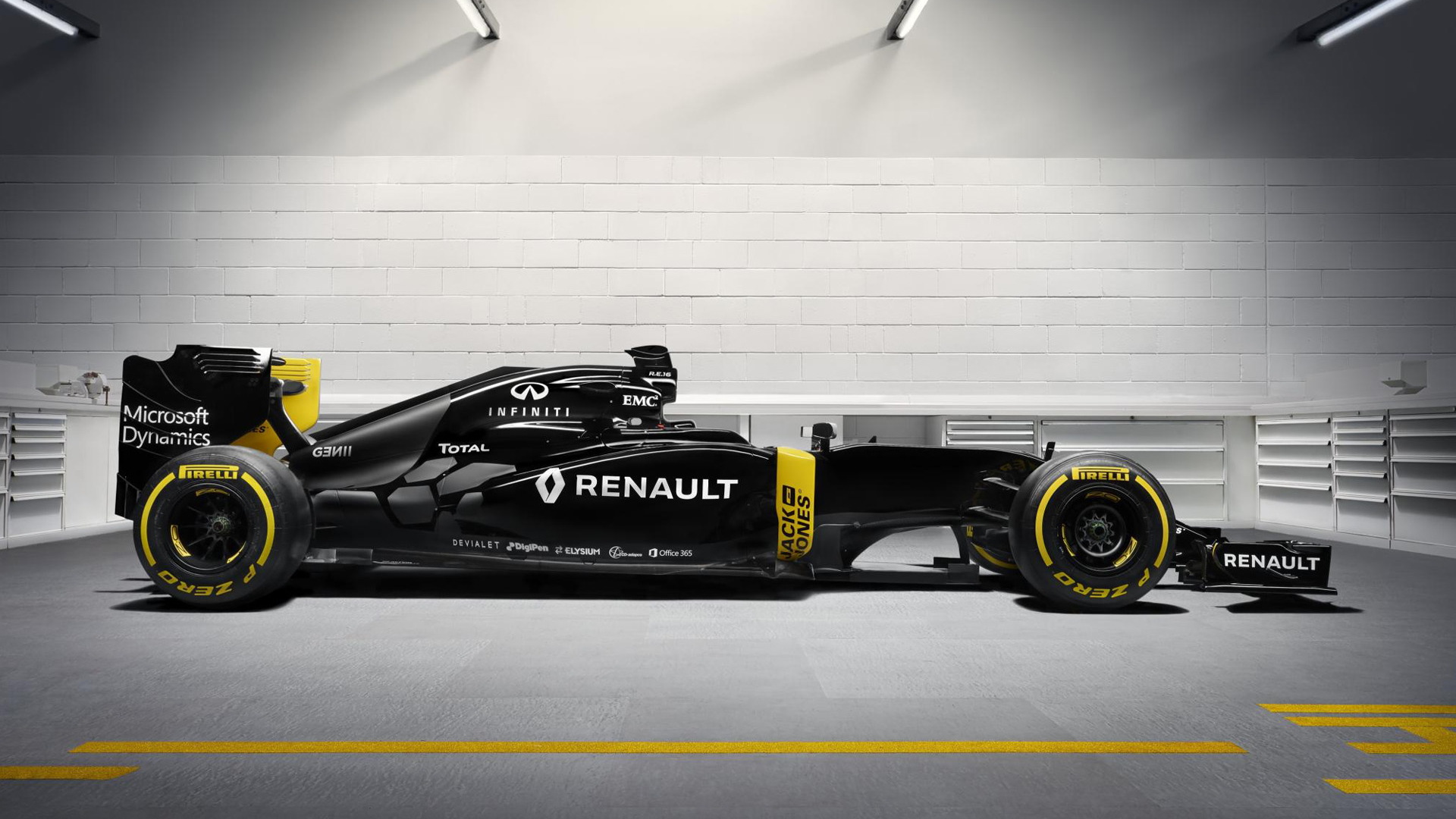 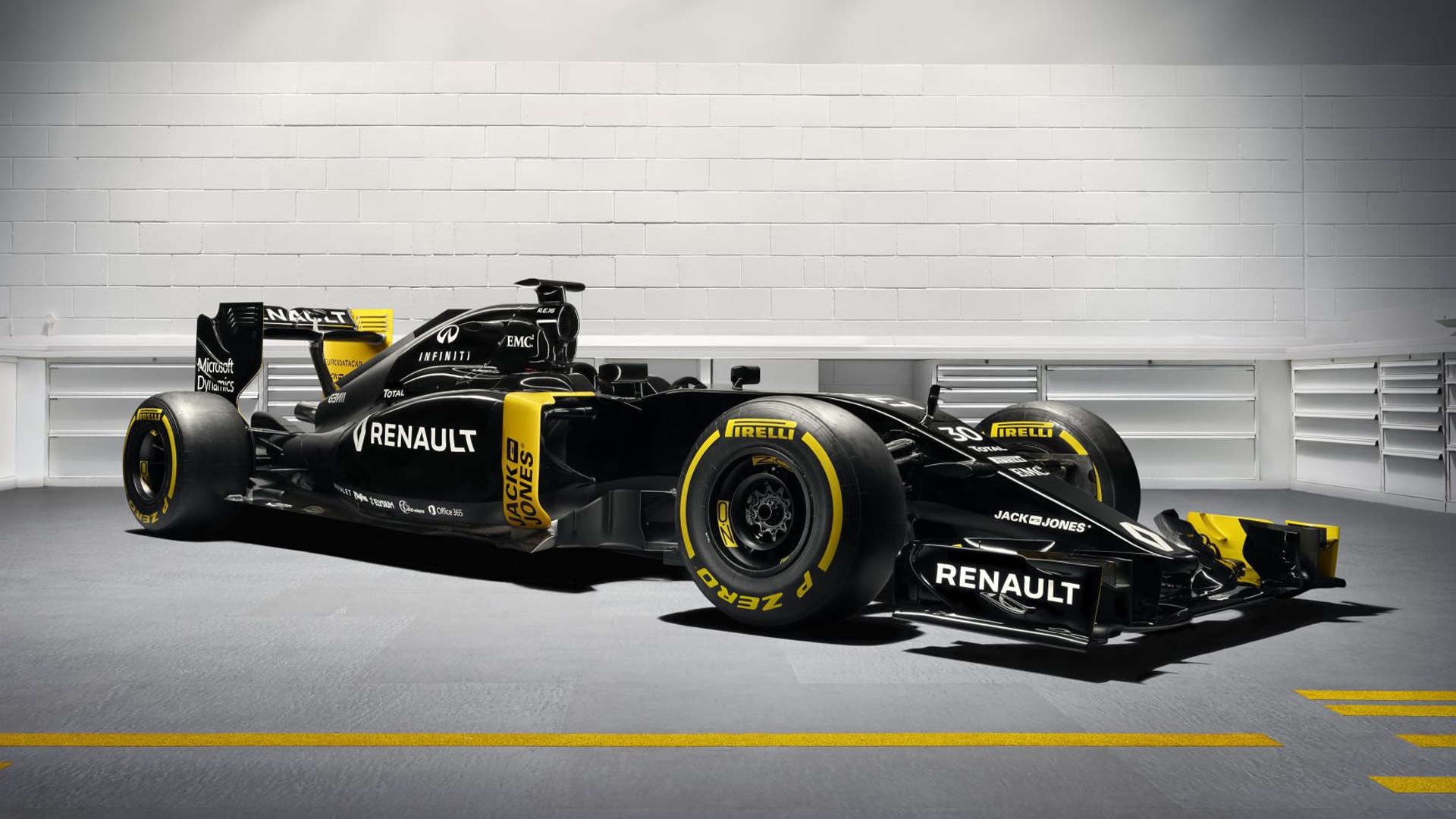 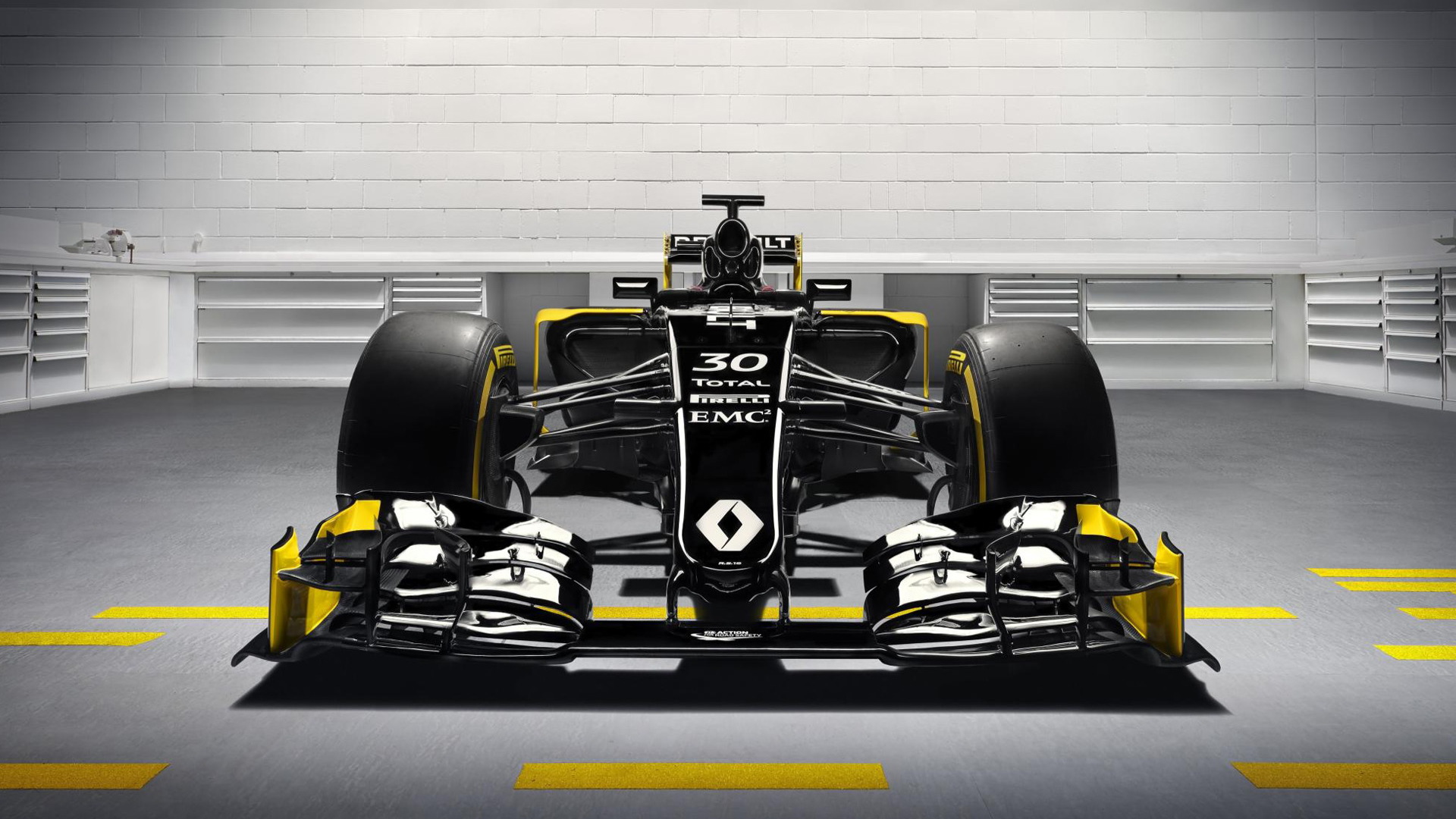 After announcing its return as a constructor in the Formula One World Championship late last year, Renault today unveiled its race car for the 2016 season. Along with the reveal, the French automaker confirmed drivers Kevin Magnussen and Jolyon Palmer for the squad.

The official name of the new F1 team is Renault Sport F1. It forms part of the new Renault Sport Racing division that will oversee all of Renault’s motorsport efforts, including that of the Renault e.dams Formula E team. It will be headed by Jérôme Stoll.

There will also be a Renault Sport Cars division that oversees development of Renault’s performance-oriented road cars. Some of the current models falling under the division include awesome machines like the Megane RS. The division will be headed by Patrice Ratti.

Renault Sport Racing and Renault Sport Cars will work closely together. The first demonstration of the relationship will be revealed at the 2016 Monaco Grand Prix in late May.

But getting back to the F1 team, the new car for the 2016 season is the Renault RS16. Both the chassis and power unit have been developed by Renault, with work being split between the team’s home in Enstone, U.K. and Renault’s tech center in Viry-Châtillon, France. Infiniti is also playing a role in the continued development of the power unit. According to Renault, Infiniti will help develop the energy recovery systems of the RS16’s power unit.

Official F1 testing commences later this month. The first race is the 2016 Australian Grand Prix, which runs in Melbourne on March 20.