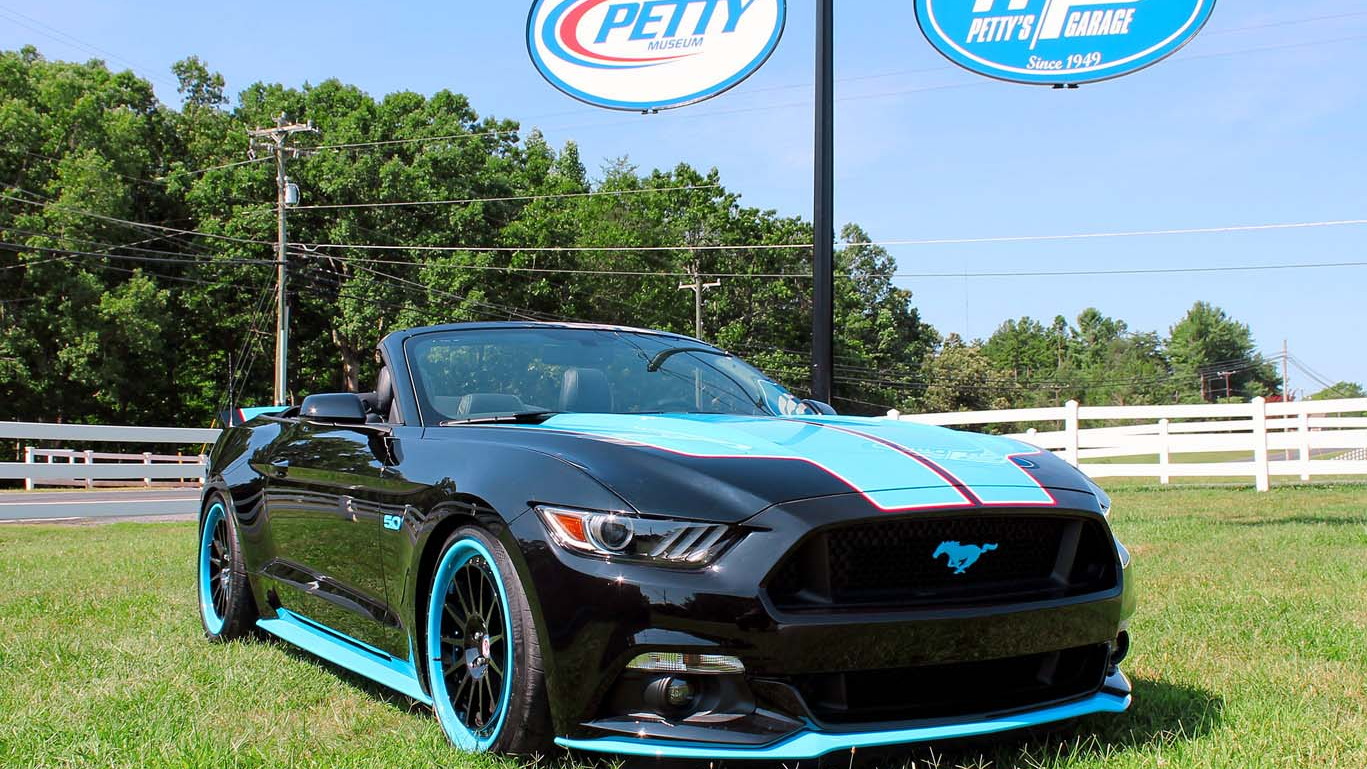 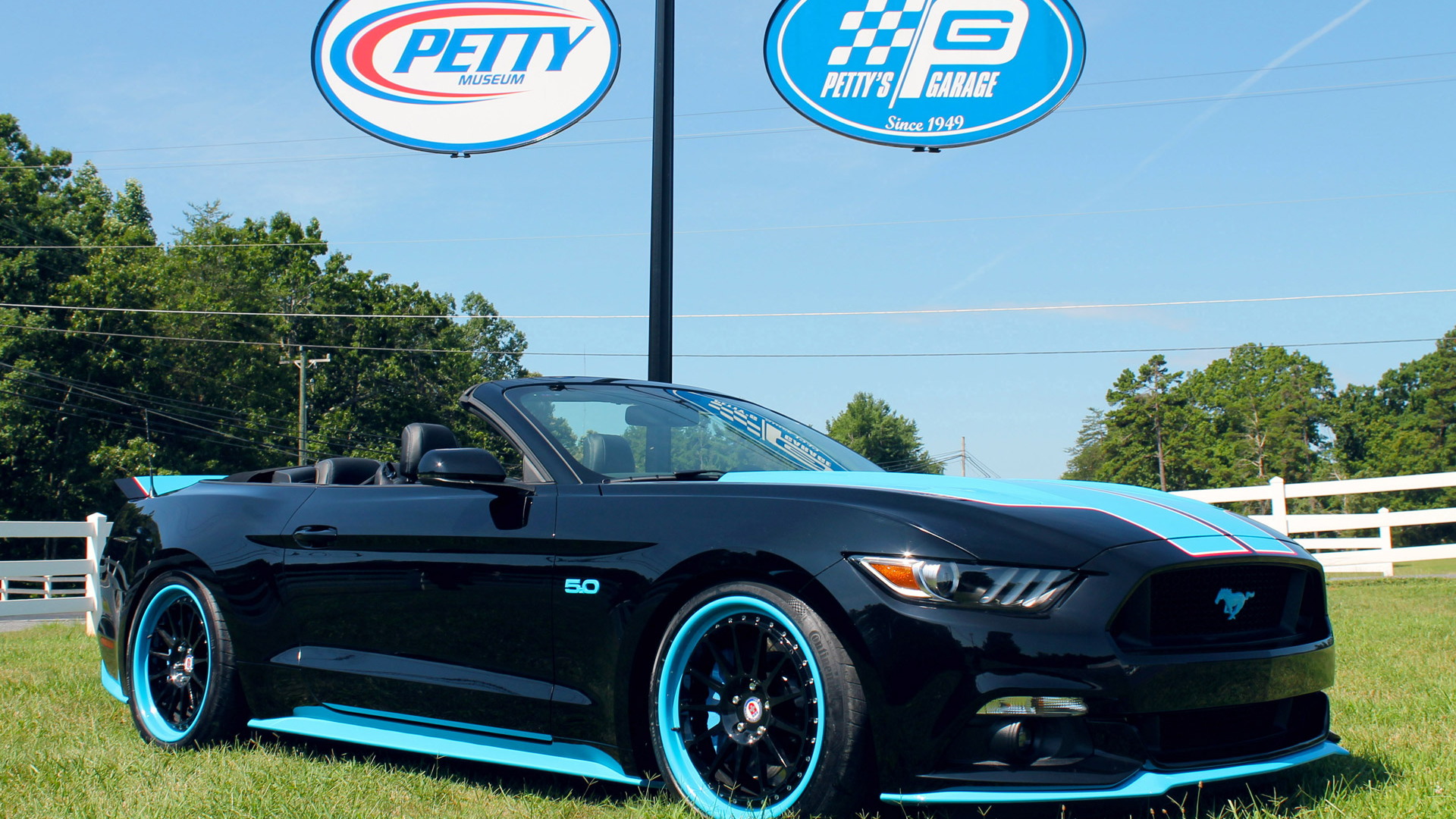 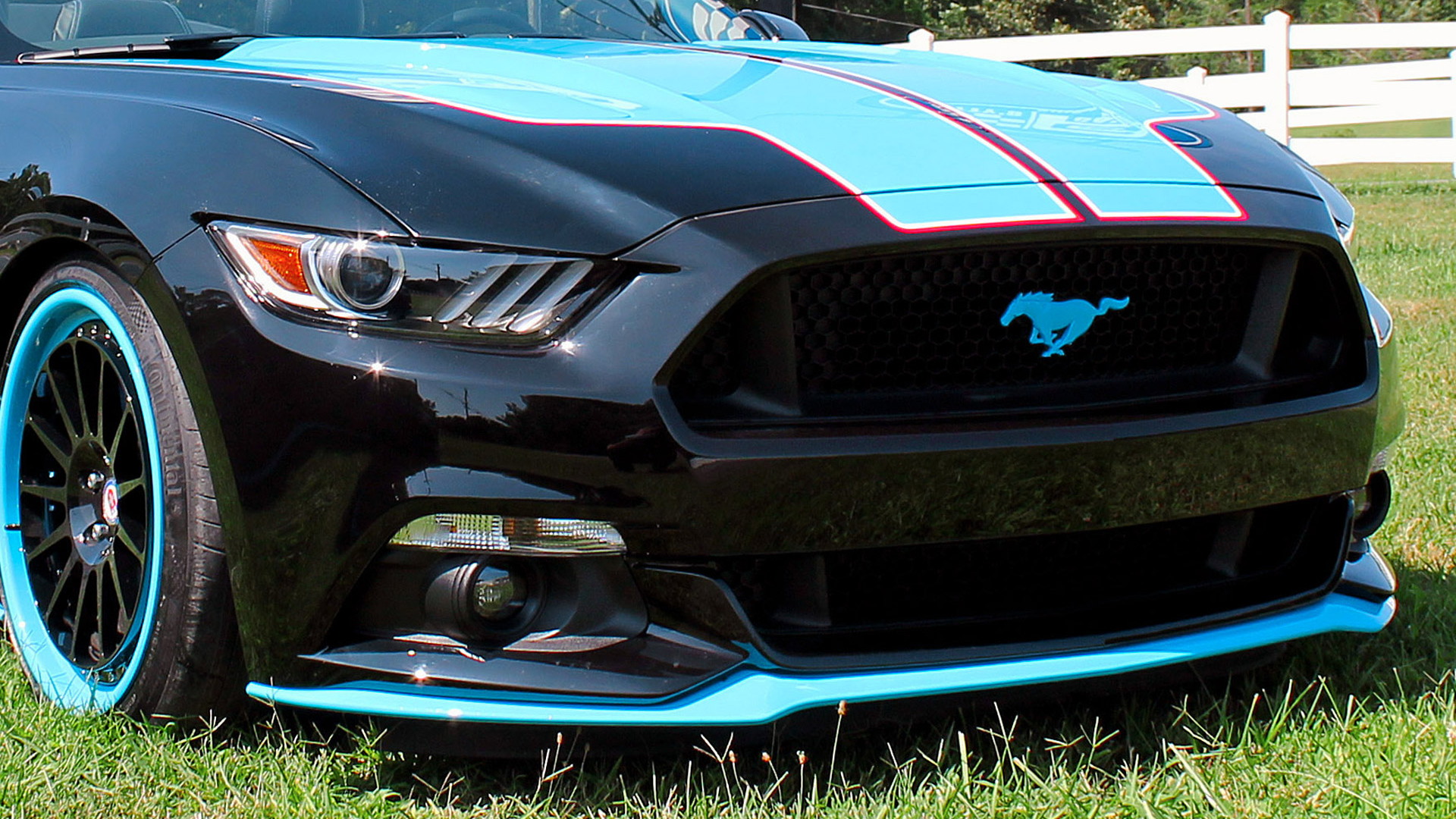 NASCAR legend Richard Petty might be synonymous with Dodge in the hearts of many fans. But recently The King, as he's affectionately known, has turned the tuning talents of Petty's Garage toward Ford Motor Company's [NYSE:F] venerable Mustang.

Early this year, the company announced it would build 143 examples of the baby-blue Mustang it debuted at SEMA in 2014, and we now have confirmation that another series of high-power Mustangs is in the works: the Mustang GT King Edition.

The latest special edition was developed with Ford and will come in three flavors, including the standard King package, a King Premier model, and a King Premier convertible. As with the company's last effort, numbers will be limited. A total of 243 cars will be built, with 43 of them being King Premier editions, and just 14 drop-tops.

Along with a host of the aesthetic upgrades, including special tri-color paint, a custom rear diffuser, and unique spoiler, there are a host of go-fast bits befitting a racing legend. Standard models will feature a Ford Performance supercharger which boosts output to a 670 horsepower, and the King Premier versions will boast a whopping 727 ponies, along with an upgraded brake system which sports six-piston calipers in the front and four-piston units in the rear.

All models will also get a trick MagnaFlow exhaust, a beefy new rear axle, and most importantly, a 36,000-mile powertrain warranty. Staggered HRE wheels wrapped with Continental Extreme Performance rubber will ensure all the power translates to quick lap times.

Customers will be able to order a Petty's Garage creation through their local Ford dealer, and as you might have expected, they won't come cheap. Prices will start at $67,495 for the King edition and $90,495 for King Premier models.

Pictures of the new car are limited at this point, but we'll keep our eyes peeled for Petty's offerings at next week's SEMA show. The event runs from November 3-6 at the Las Vegas Convention Center, and you can access our complete coverage via our dedicated hub.