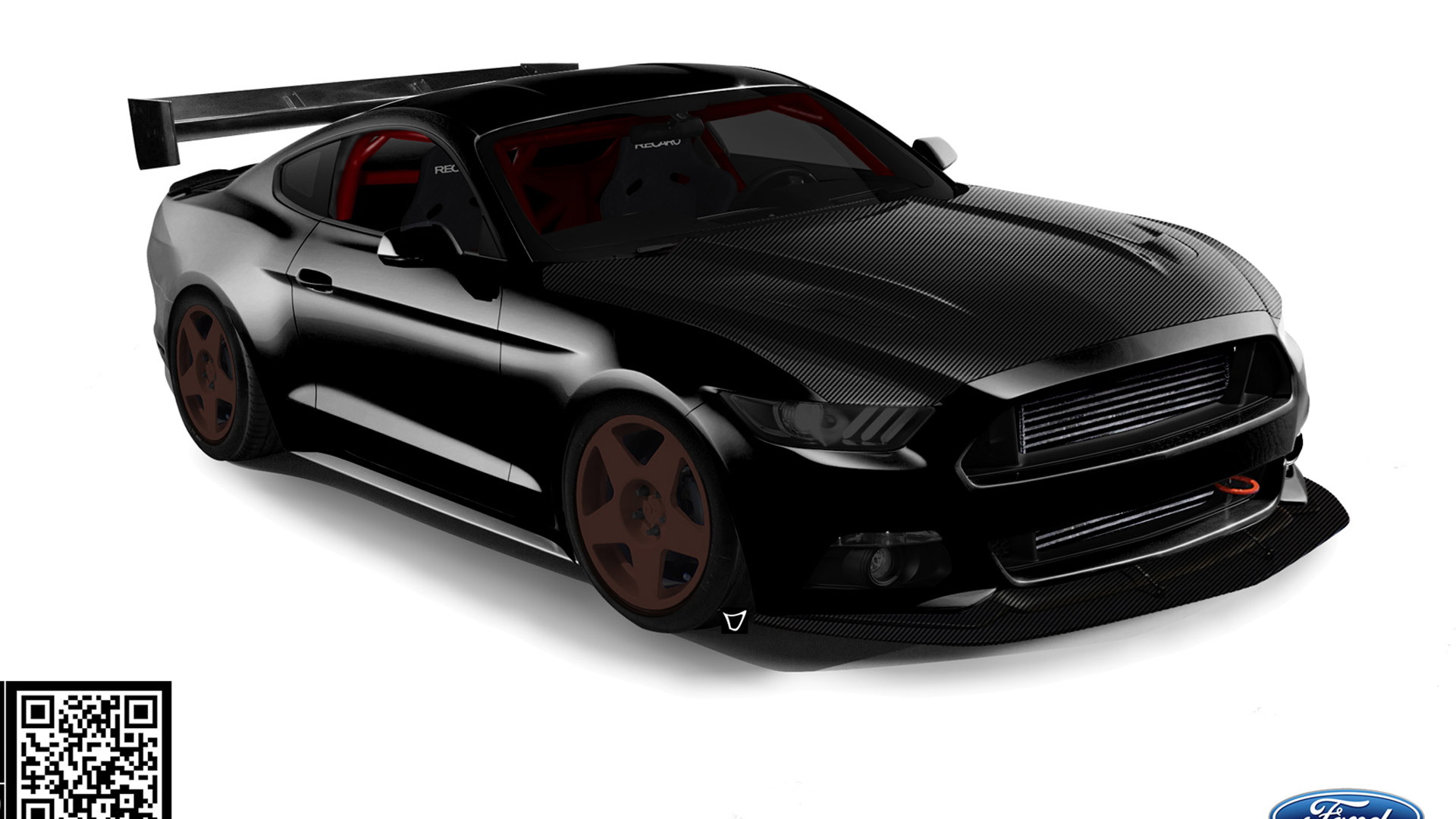 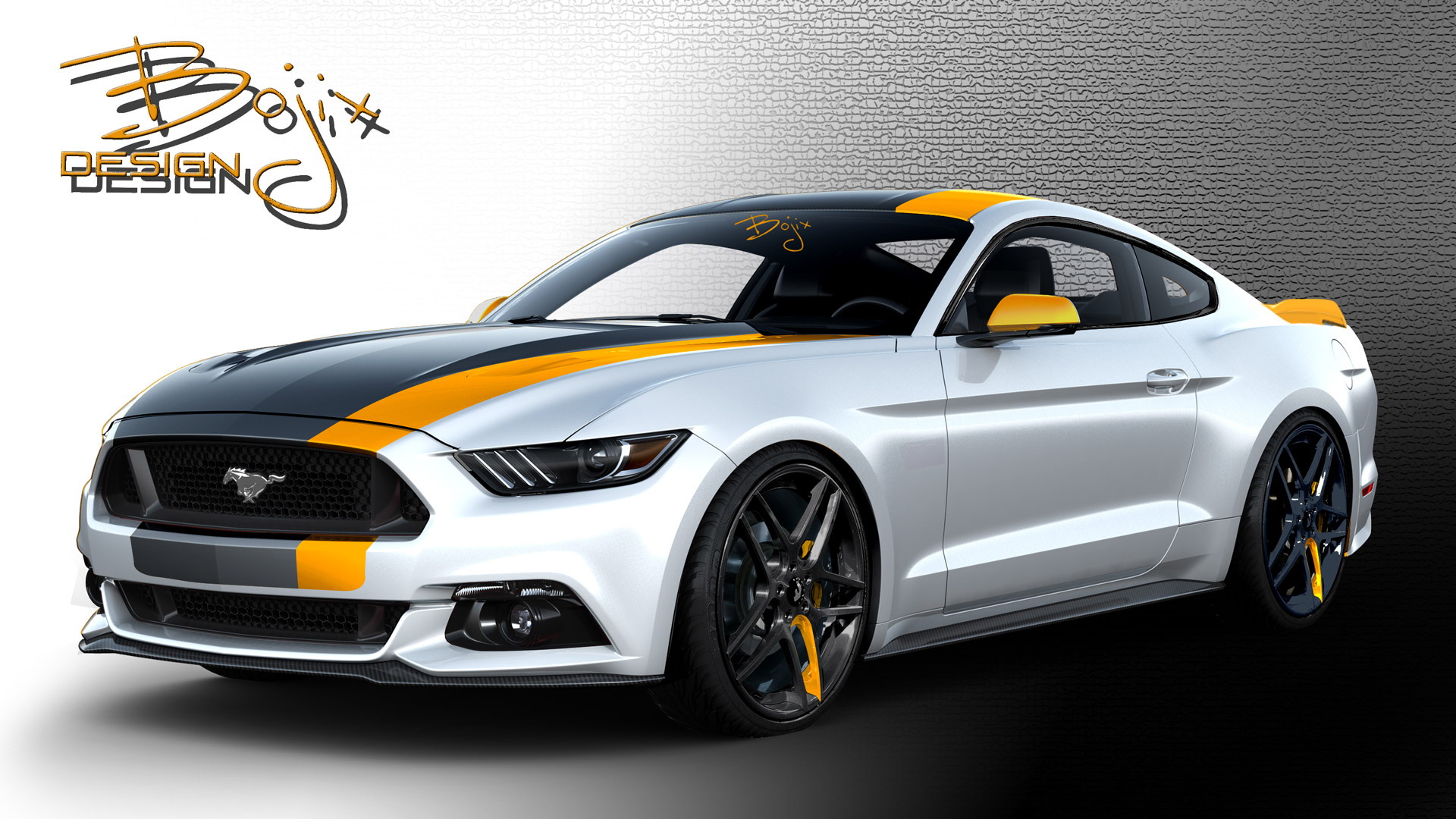 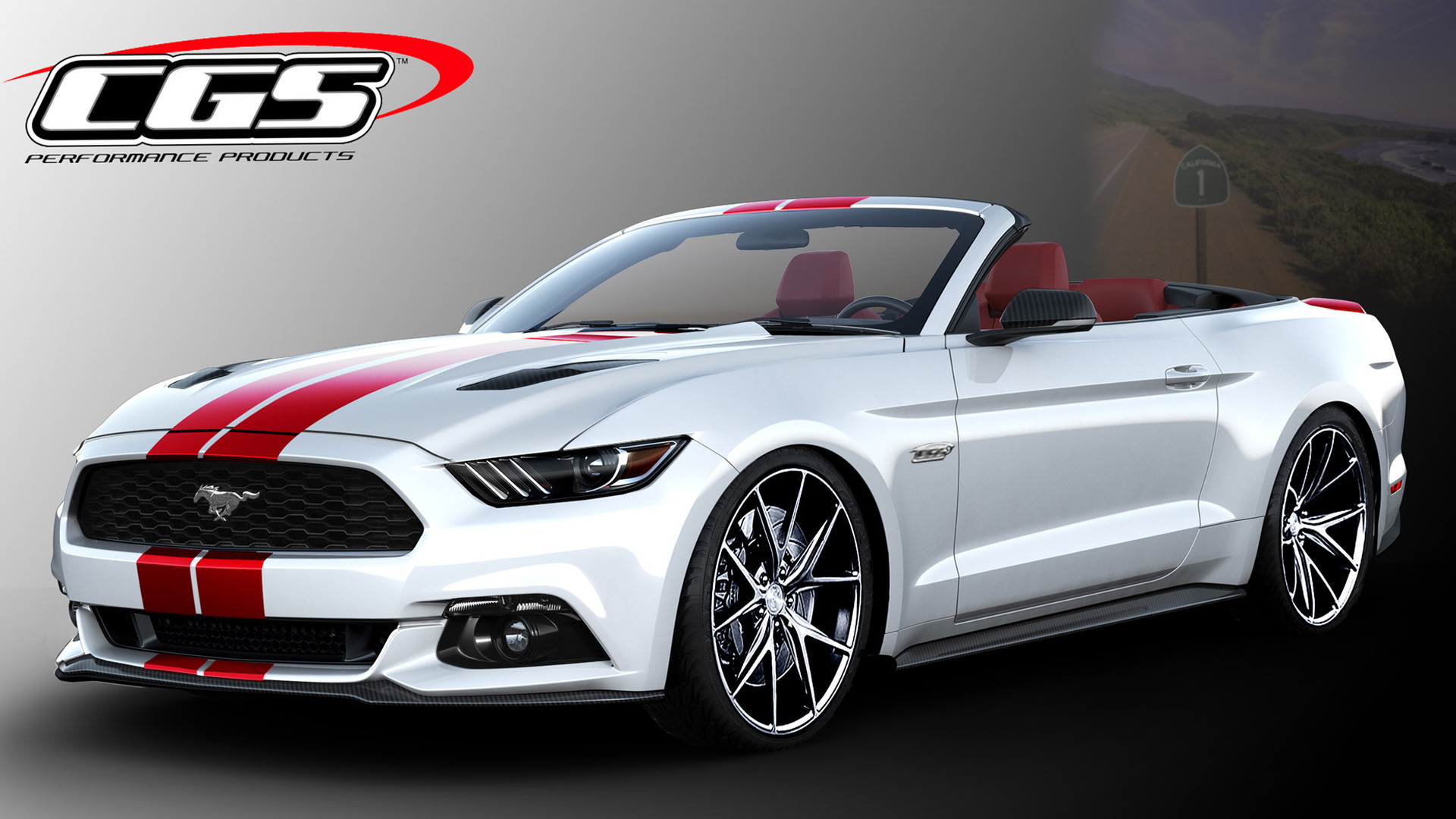 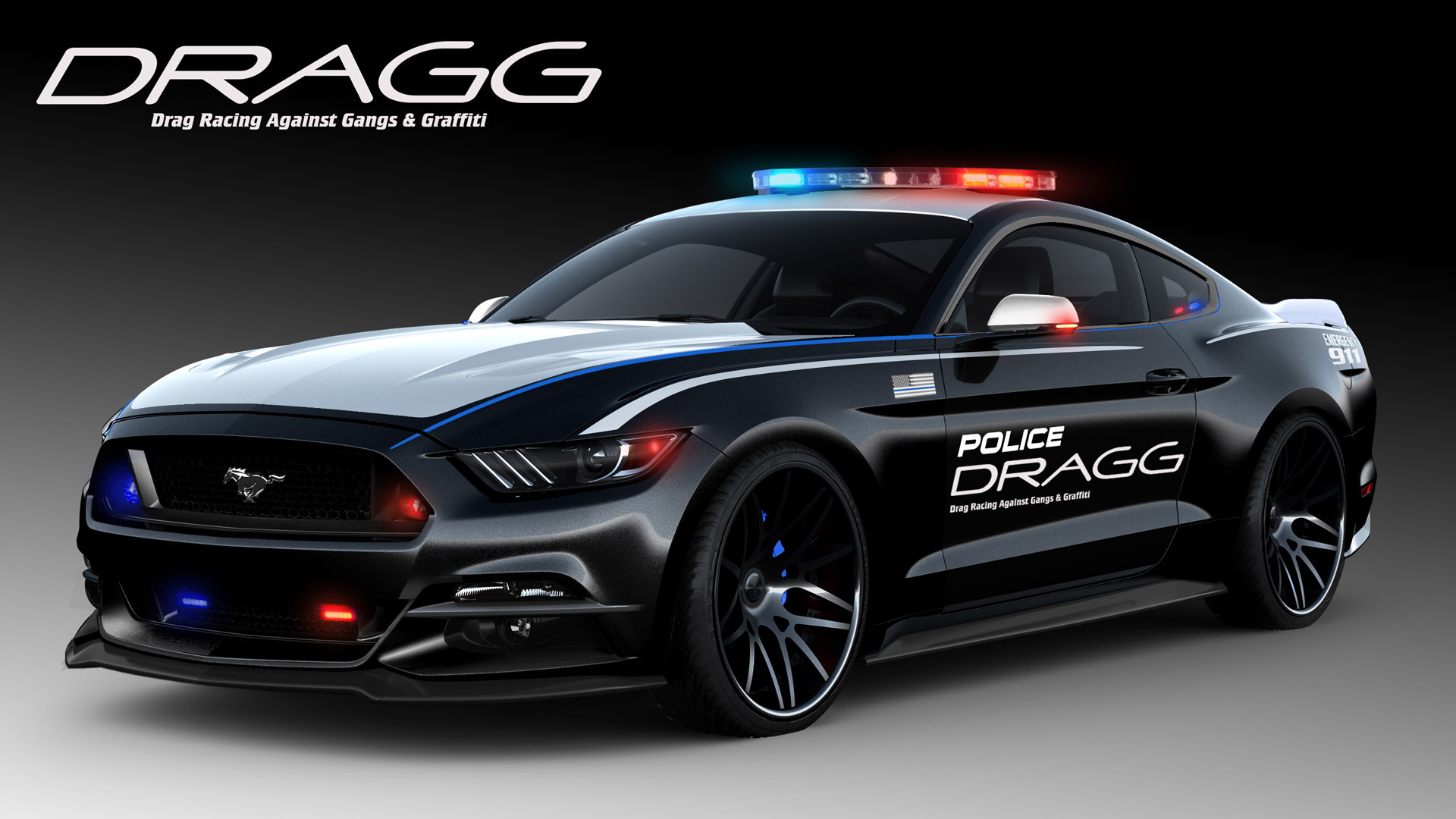 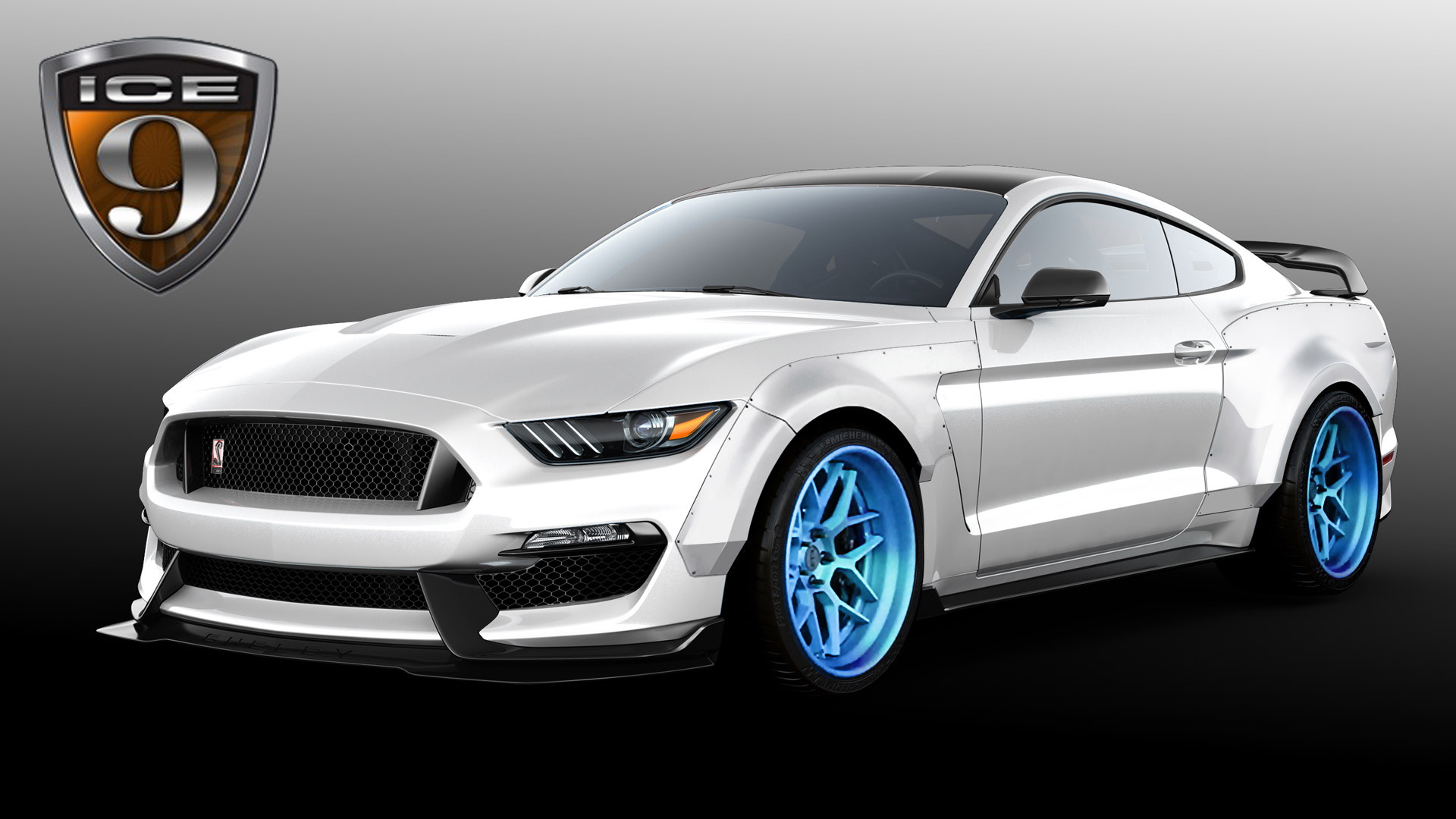 The Ford Motor Company [NYSE:F] Mustang is a perennial favorite at the annual show of the Specialty Equipment Market Association, thanks mostly to the easy ability to generate big power numbers from the car’s engines plus the wide range of aftermarket firms supporting it. Eight such firms have now previewed modified Mustangs they plan to bring to this year’s SEMA show, which runs from November 3-6 at the Las Vegas Convention Center.

The highlight is the sinister Mustang EcoBoost from Bisimoto. Known for its prowess in extracting huge power numbers from four-cylinder engines, it appears Bisimoto wasted no time in designing and developing upgrades for the new Mustang EcoBoost. The company has managed lift output of the car’s turbocharged 2.3-liter four-cylinder engine to a staggering 900 horsepower—close to three times stock.

Understandably, numerous modifications were required to reach the 900-hp figure. Some of the key mods include a Turbonetics turbocharger, Five O Motorsport fuel injectors, reinforced internals from Arias Pistons, an Infinity 6 ECU and Bisimoto’s own intake and exhaust systems. Lowered suspension comes from KW, and to get that race car look the designers added an AirDesign body kit and 19-inch Fifteen52 Tarmac wheels.

Another impressive ride is the Mustang EcoBoost from the men and women at Drag Racing Against Gangs and Graffiti (DRAGG). Its designers haven’t gone for big power but there’s still some impressive mods such as an intercooler from Vortech Engineering, a Borla cat-back exhaust, a new intake and ECU tuning by AmericanMuscle and a full carbon fiber body kit, once again from AirDesign.

Other tuners representing the Mustang at SEMA will be Bojix Design, CGS, Ice Nine, Mad Industries, TS Designs and Motoroso.

For more up-to-the-minute SEMA coverage, head to our dedicated hub.