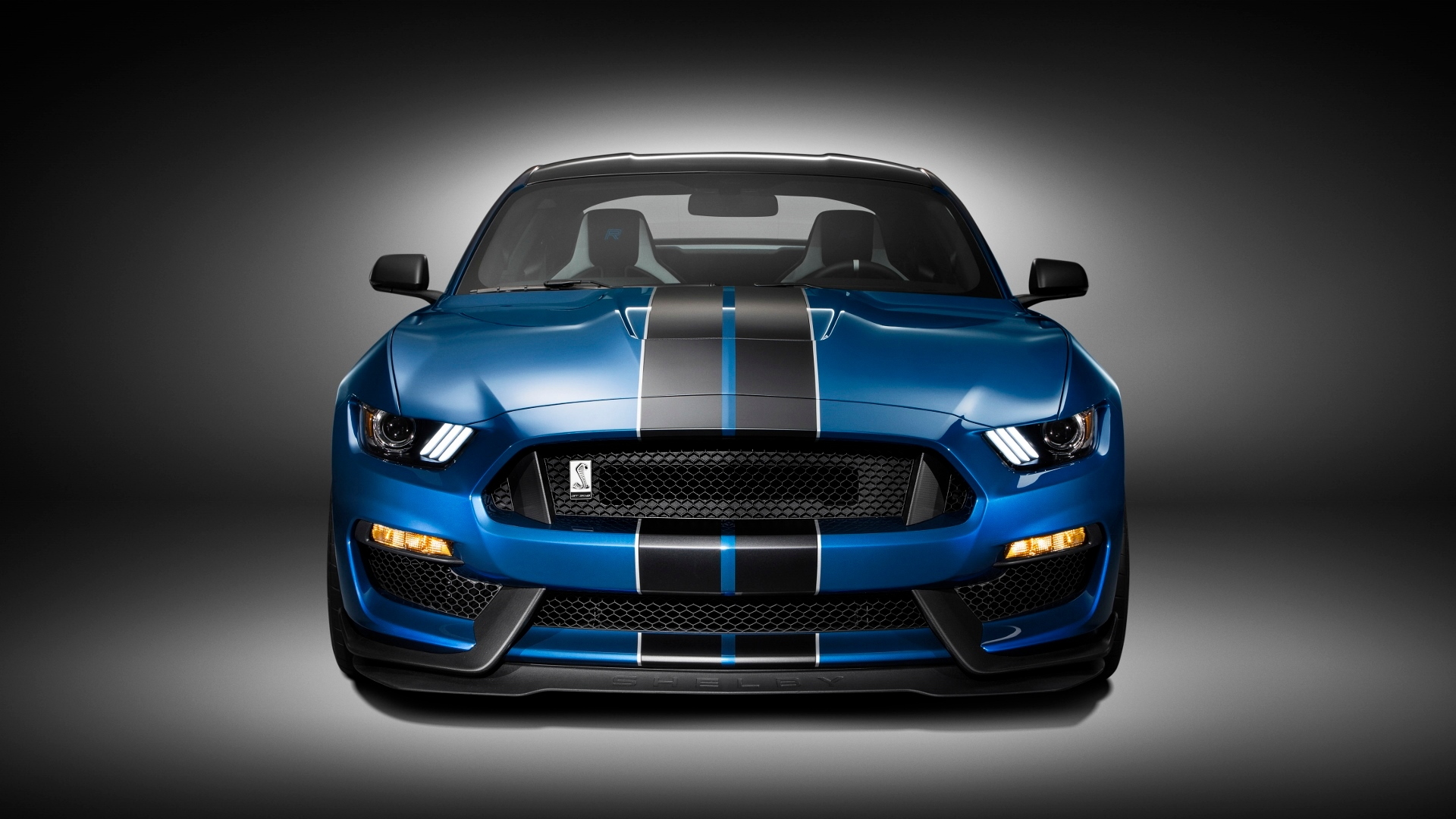 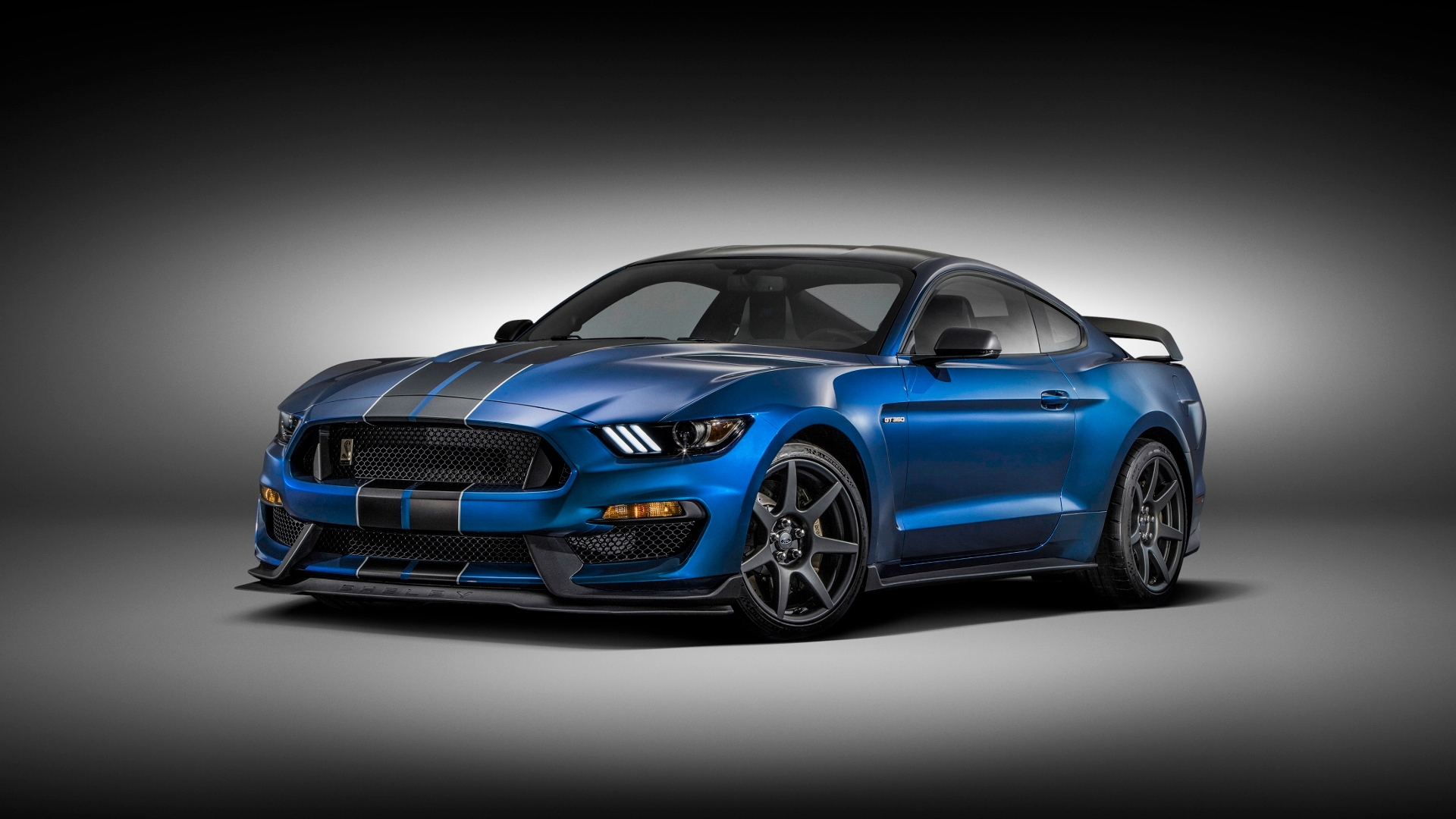 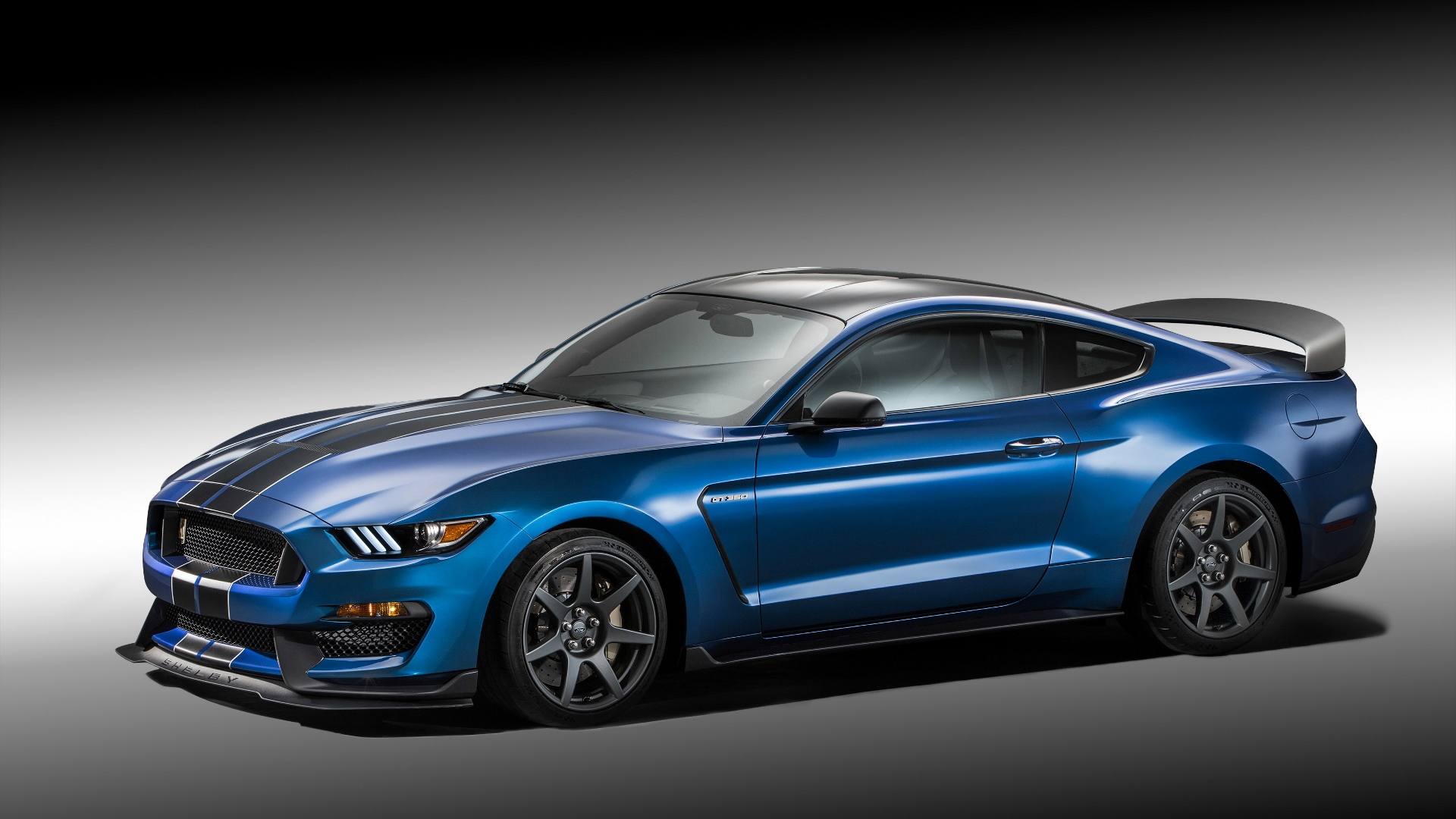 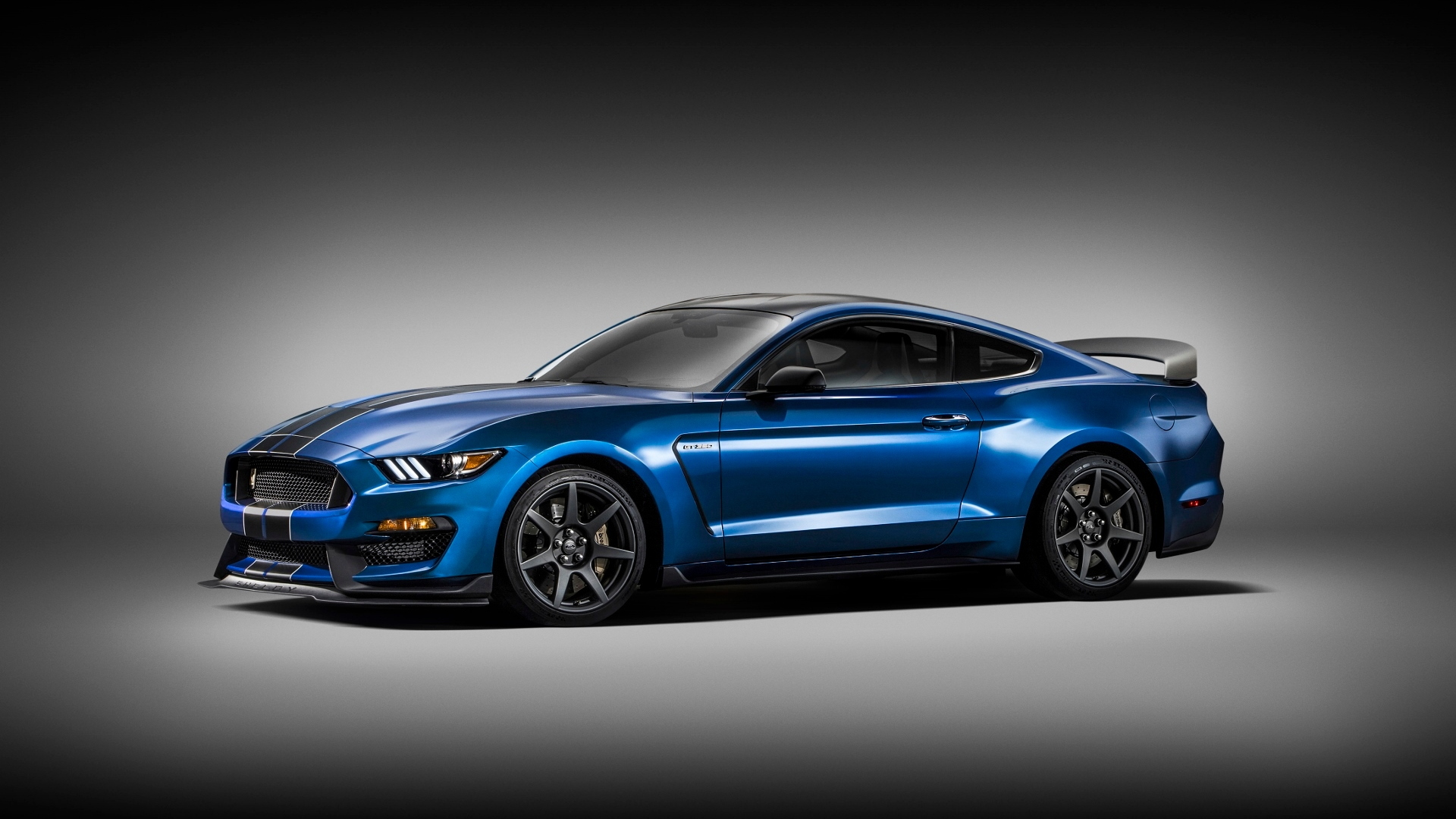 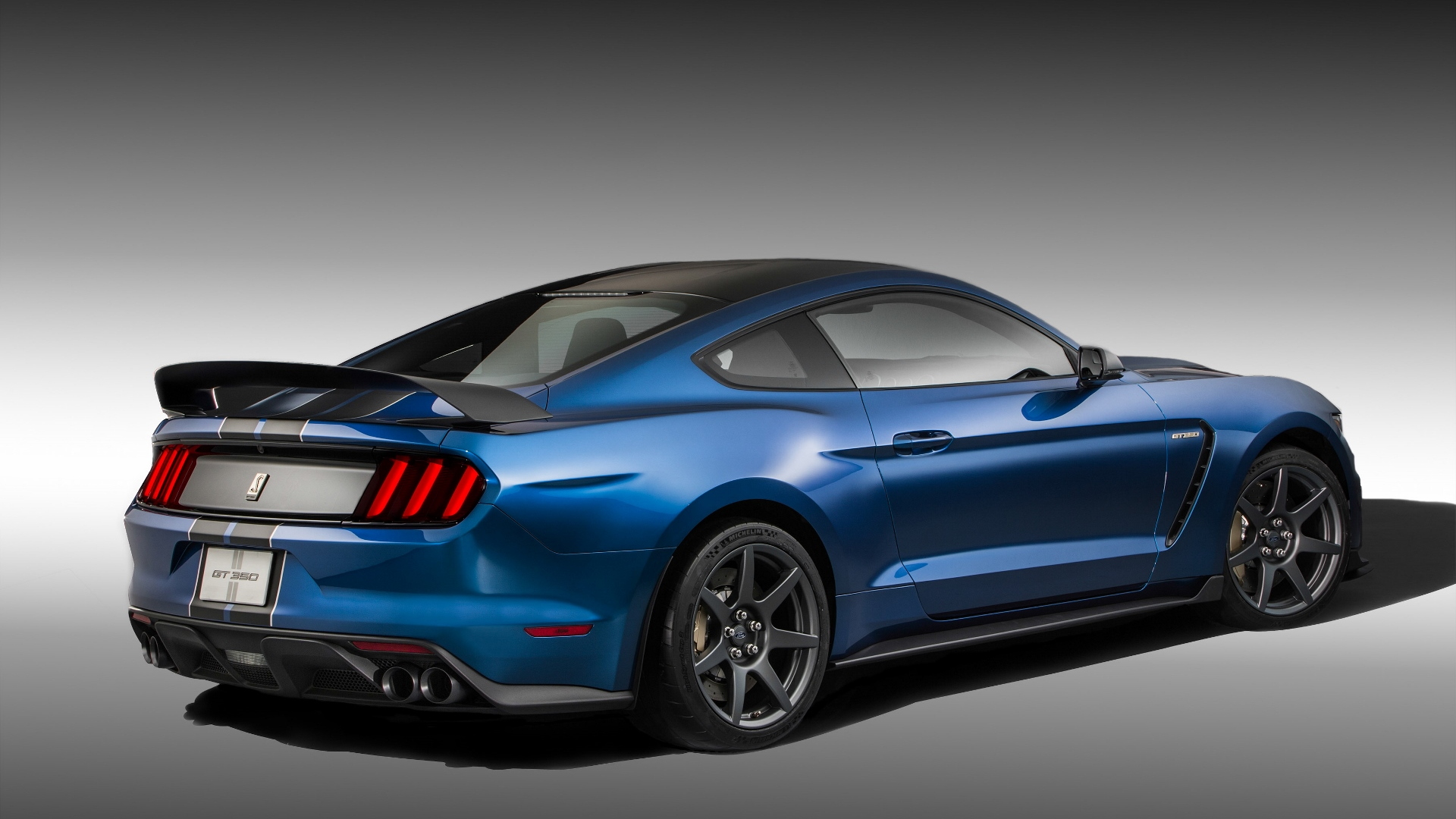 But in capturing the behind-the-scenes drama surrounding the release of the latest generation of Ford Motor Company's [NYSE:F] iconic coupe, the director—who rose to fame with the breakout hit Jiro Dreams of Sushi—doesn't shy away from the pressure which comes with continuing the legacy of a car that's meant so much to so many for over half a century.

Two of our favorite quotes from the trailer: "There's no more money," and "If you screw this up, you're screwing an entire country."

Of course, the blood, sweat and tears which went into the creation of the latest generation is just a small part of the Mustang's story. And with such a talented director at the helm, A Faster Horse should make for interesting viewing for Mustang fans, history buffs, or anyone who loves the smell of gasoline and burning rubber.

The feature-length film is currently available for rent and purchase on Vimeo.