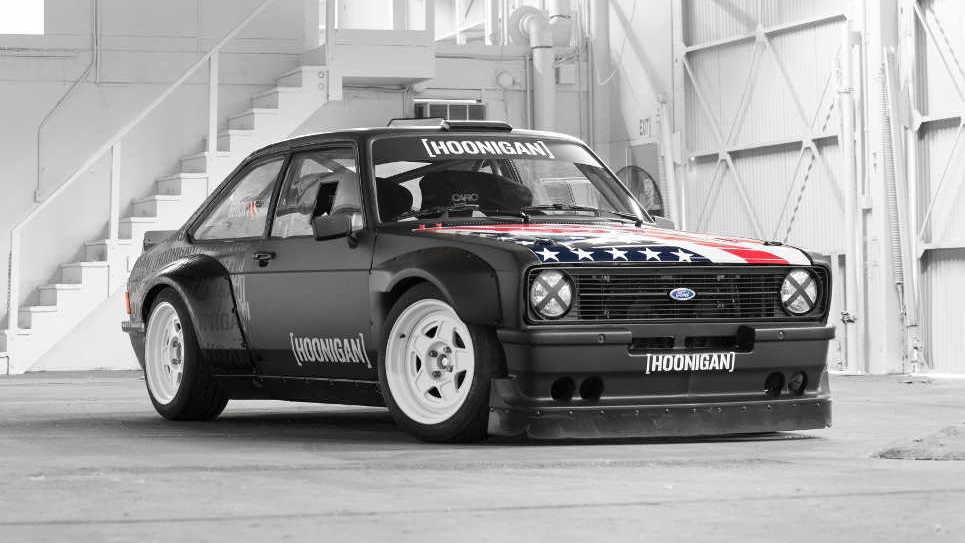 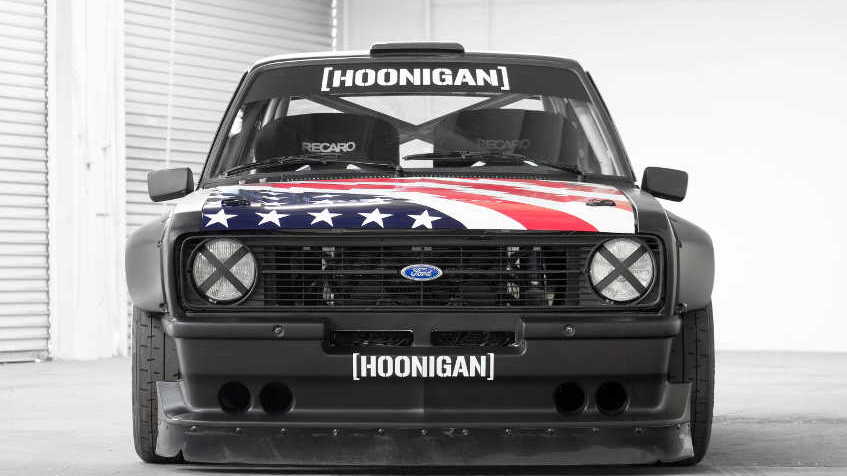 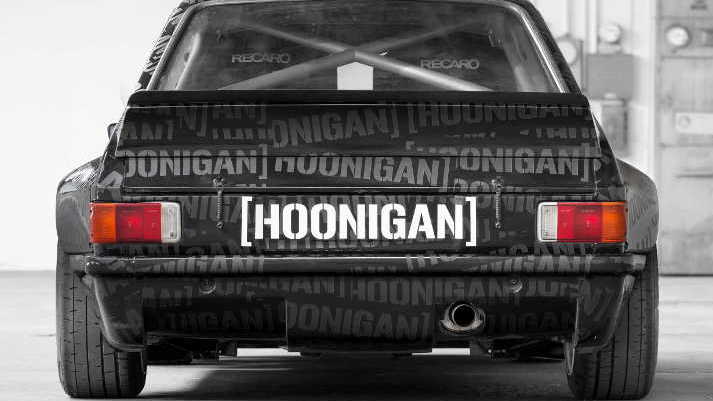 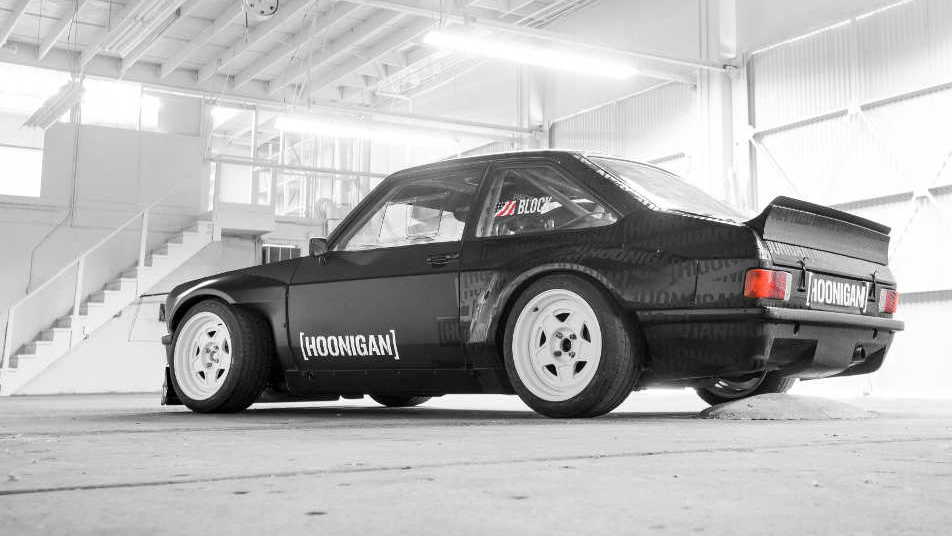 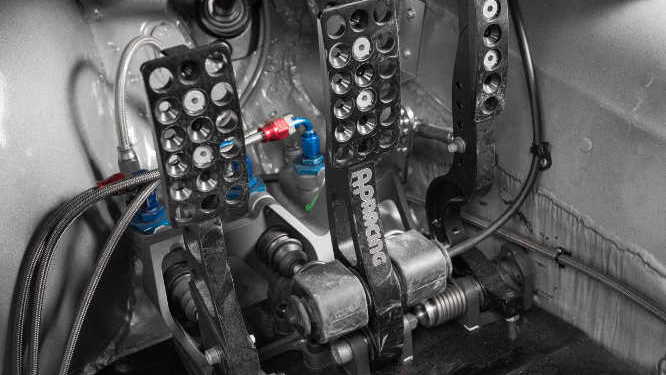 Remember the Hoonicorn? Of course you do, because it remains one of the baddest modified cars ever created. Now Ken Block is back with A.B.C. That would be another bad creation, for those of you who aren't fans of new jack swing. This time around Block is going with a rear-wheel-drive 1978 Ford Escort Mk2 RS.

The car is near and dear to Ken's heart as it is the first Ford rally car, and he purchased it back in 2008. The plan was to turn it into a vehicle destined for gravel stages, but instead Block let the wrenches from his Hoonigan Racing Division go wild to create this gymkhana assassin you see before you.

Under the hood is a 2.5-liter four-cylinder engine from Millington. It produces 333 horsepower and can happily run up to its 9,000-rpm redline. That go-energy is metered out by way of a six-speed sequential gearbox. Outside, the body is wider than stock thanks to the folks at Rocket Bunny, and the suspension is designed to help get this car through a gymkhana course as quickly as possible.

It's no surprise that Ken went with a classic Ford, seeing as the Blue Oval serves as his current bread and butter on the racing side. Additionally, Block had a hand in assisting with the development of the new Focus RS. That car and his new Escort are clearly spirit animals.

Hopefully, the accompanying burnout video is a just a teaser for a signature Ken Block gymhana/drift bonanza video in the future.