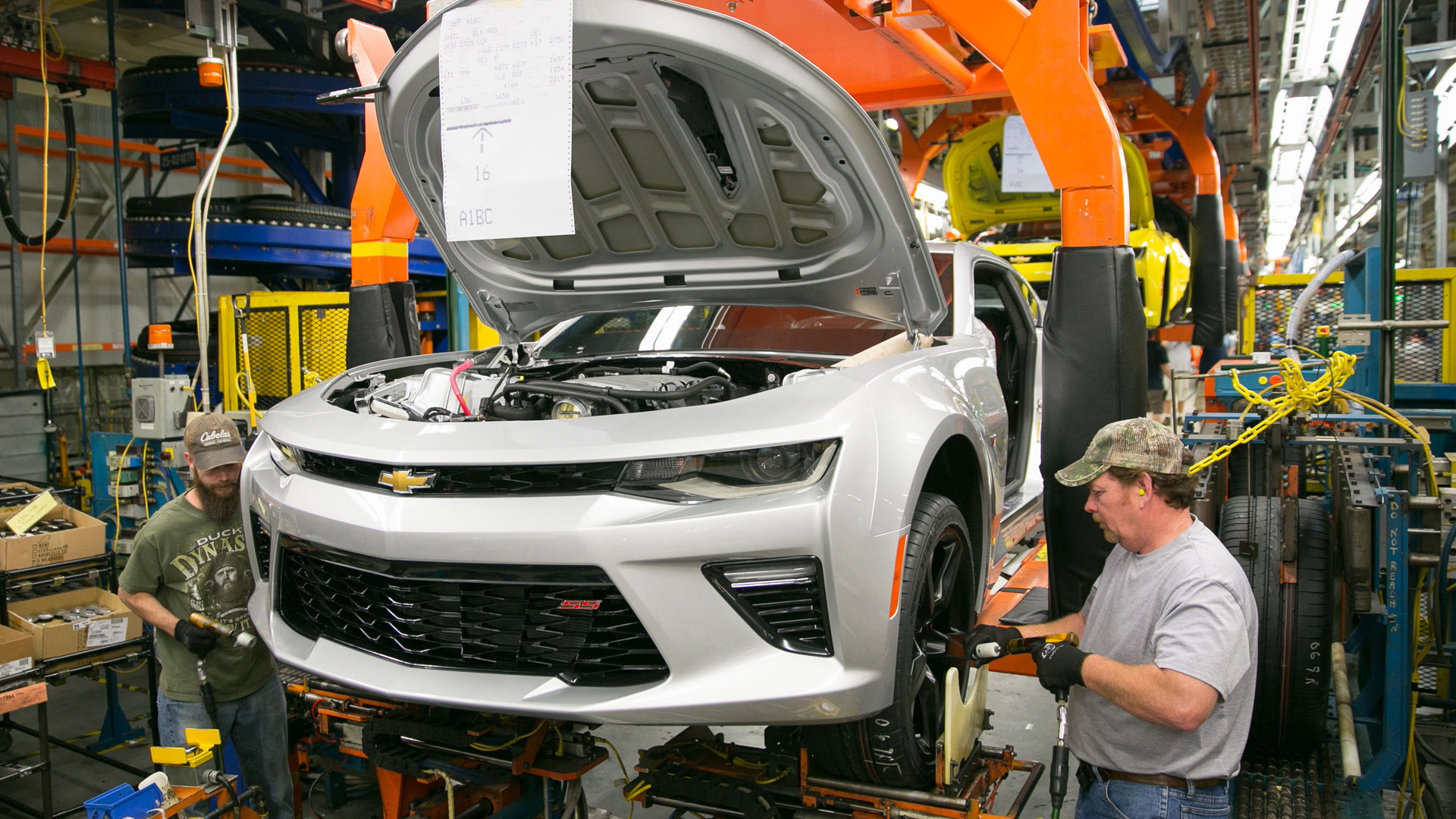 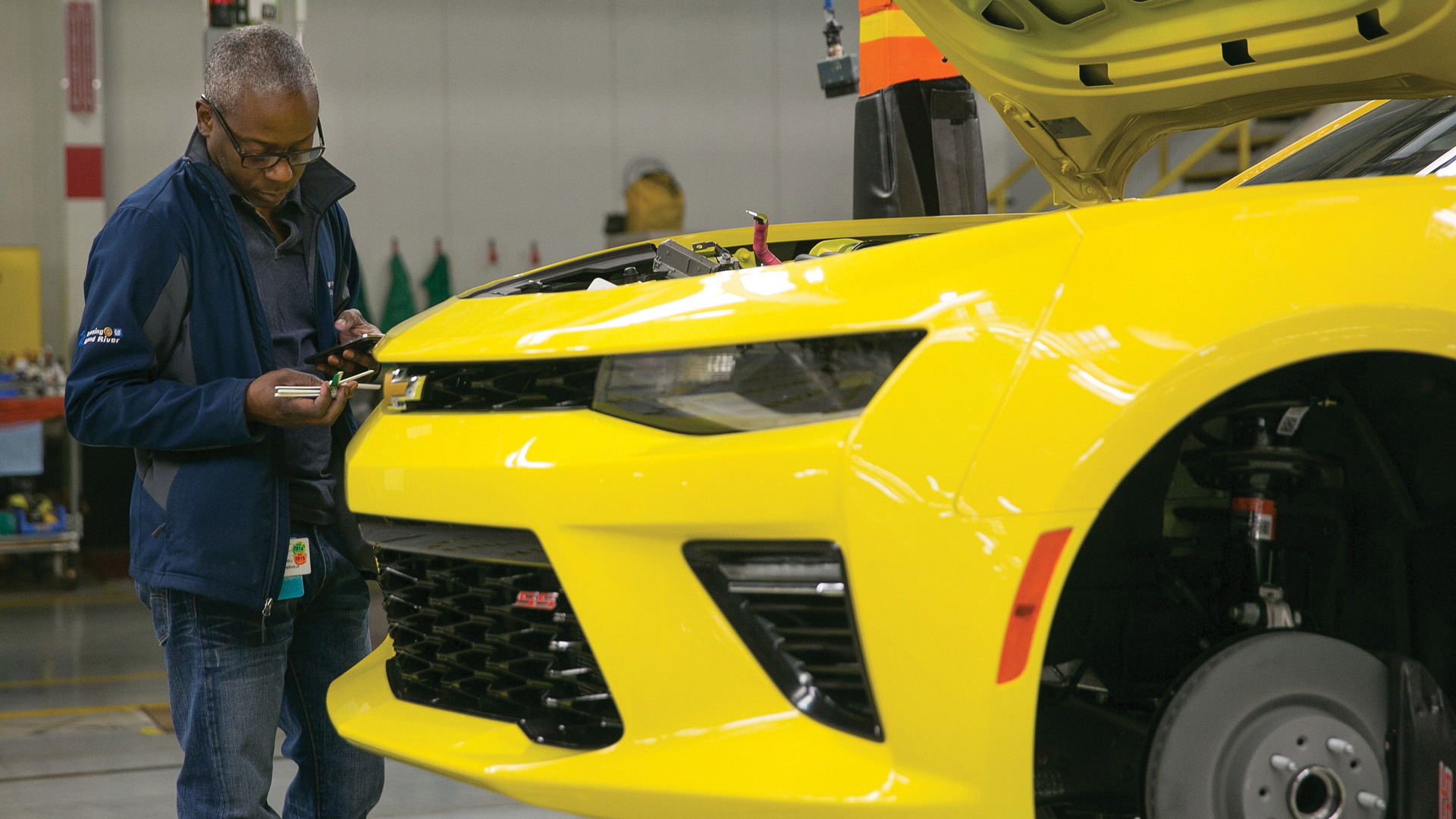 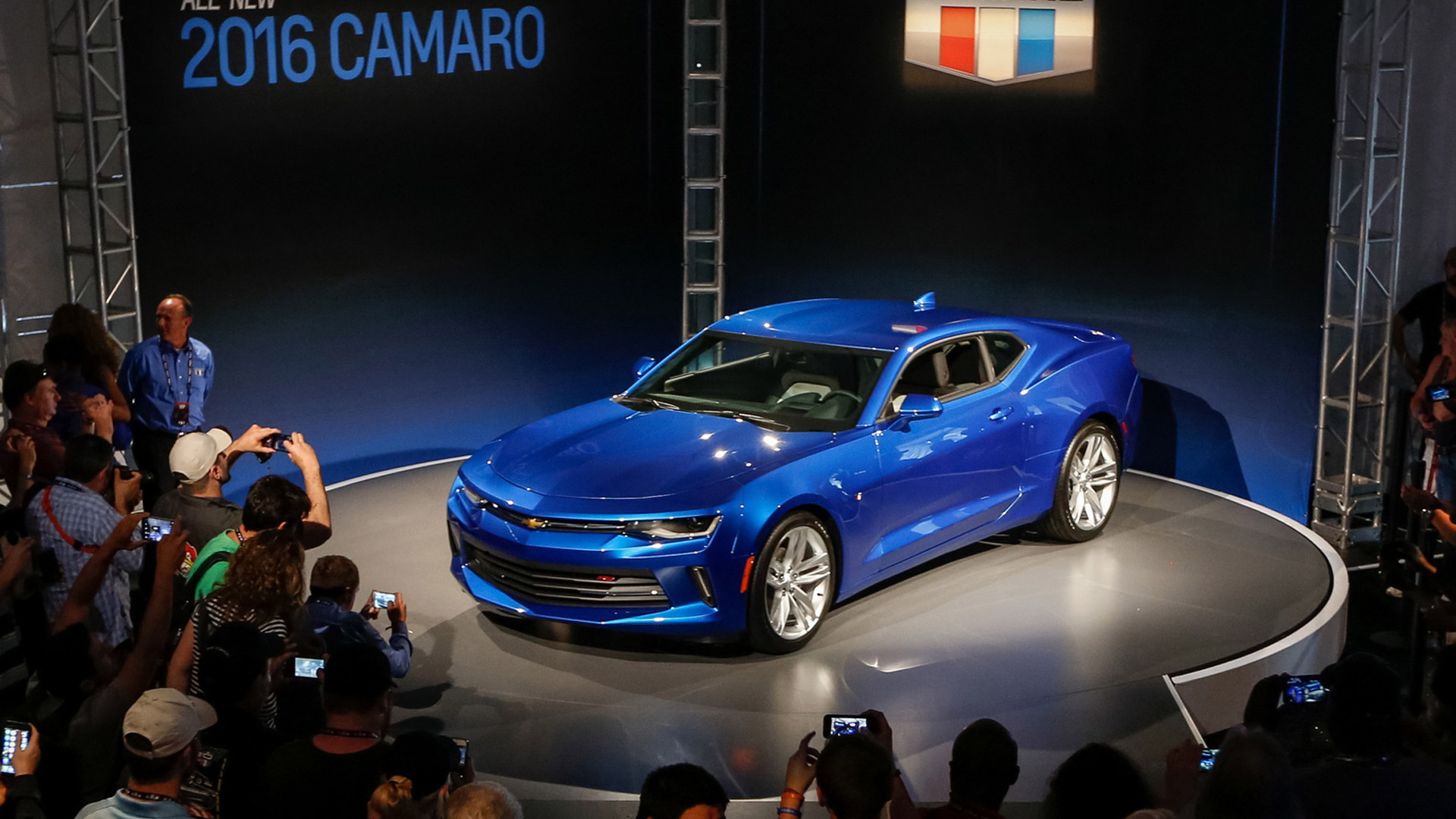 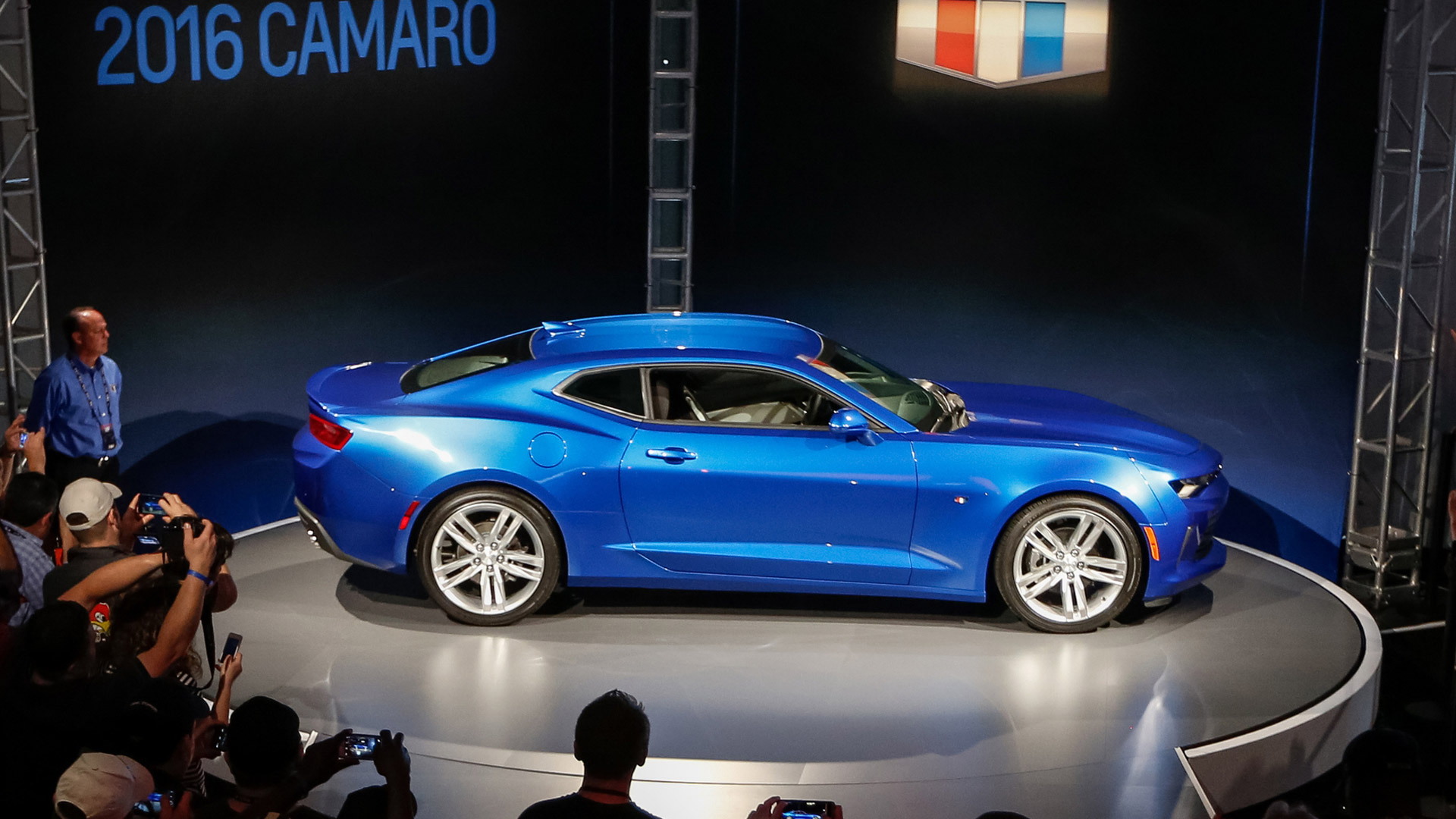 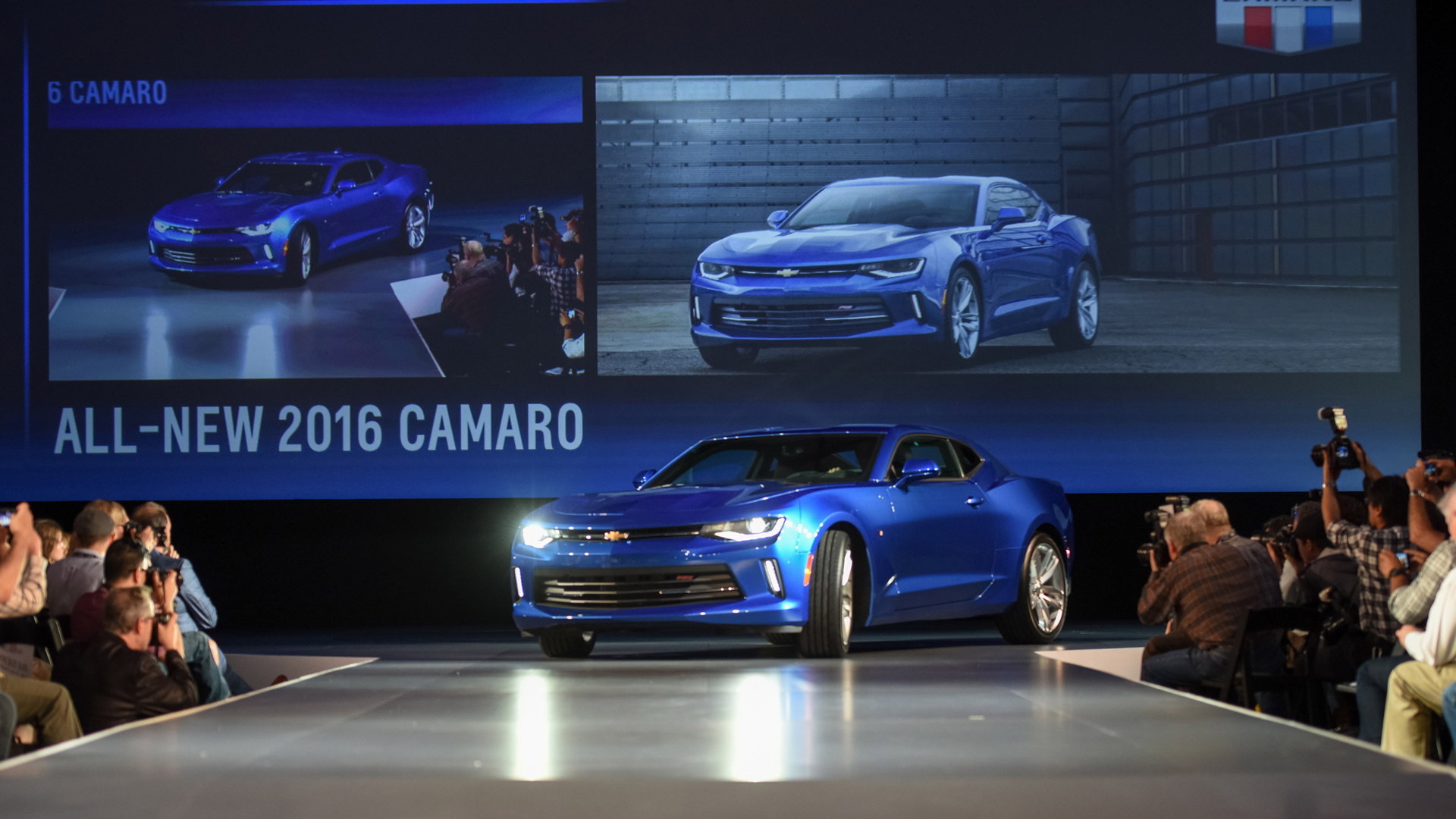 The Lansing Grand River Assembly plant builds other GM models based on the Alpha platform underpinning the new Camaro, such as the Cadillac ATS and CTS models, and for the new Camaro it was upgraded at a bill of close to $175 million. Most of the money was spent on new tooling and equipment. Specific items included three new paint systems for Camaro-specific colors (Summit White, Bright Yellow, and Red Hot) as well as installation of two robotic framers.

Today’s announcement combined with others in the last four weeks accounts for nearly $2.8 billion of the $5.4 billion that GM said April 30 it would invest in U.S. facilities over the next three years. Another announcement was a $439 million investment in the Corvette plant in Bowling Green, Kentucky.

GM is still building pre-production versions of the new Camaro but soon the first customer cars will start rolling out. They’re due to arrive in showrooms this fall, as 2016 models. We’ve already driven a prototype, albeit in V-6 guise only, and can confirm that the new Camaro is a much better car than the one it replaces.

It benefits from a suite of new technologies, higher levels of performance and fuel economy, and a leaner, more athletic design that looks much more impressive in person than in the photos. The base model is now a 2.0-liter turbo four, rated at 275 horsepower. It’s joined by a 3.6-liter V-6 model with 335 hp, and at the top of the range, for now at least, is a V-8-powered SS with a 455-hp 6.2-liter LT1 V-8 borrowed from the Corvette Stingray. Transmissions include six-speed manual and eight-speed automatic units.