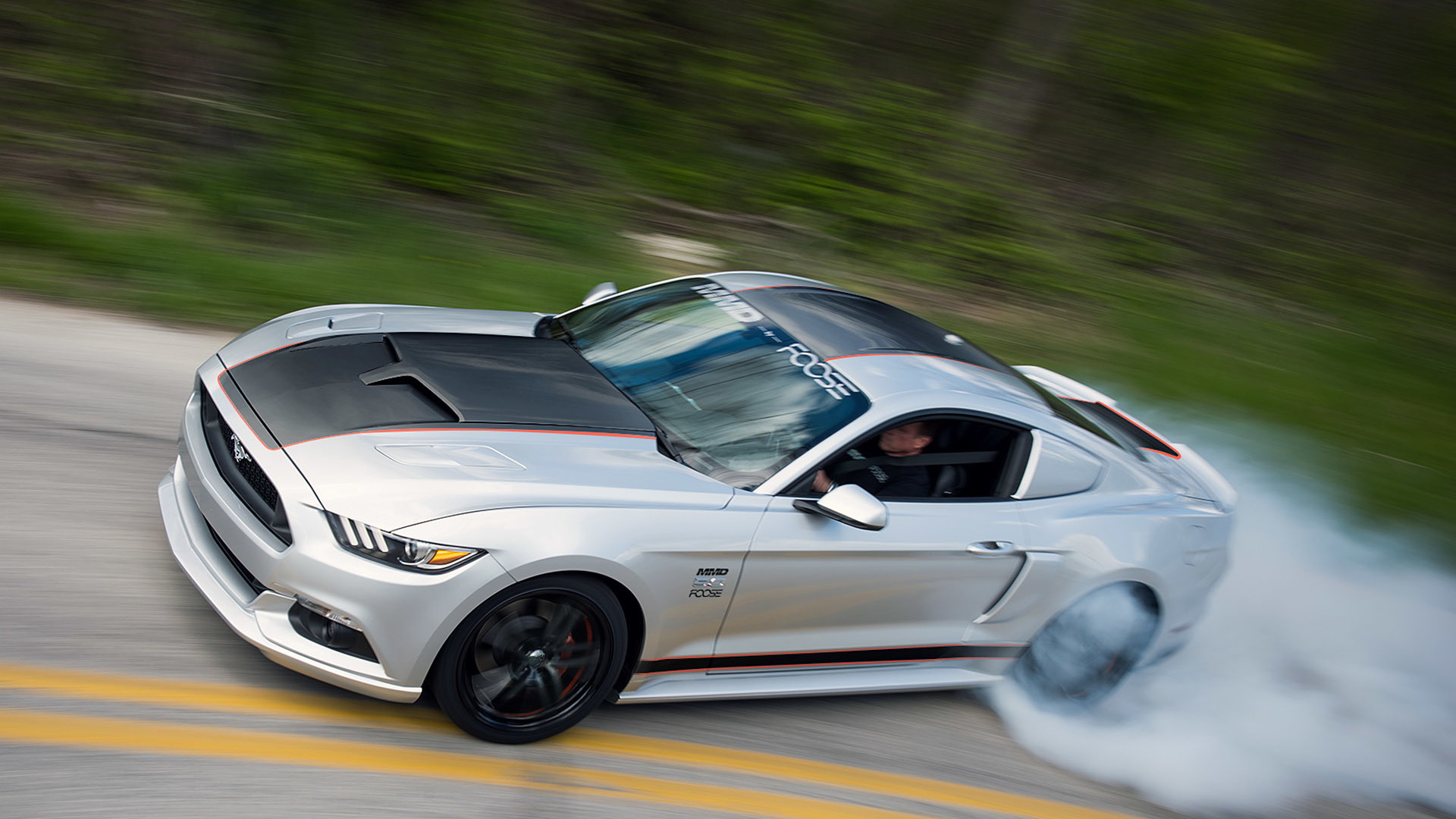 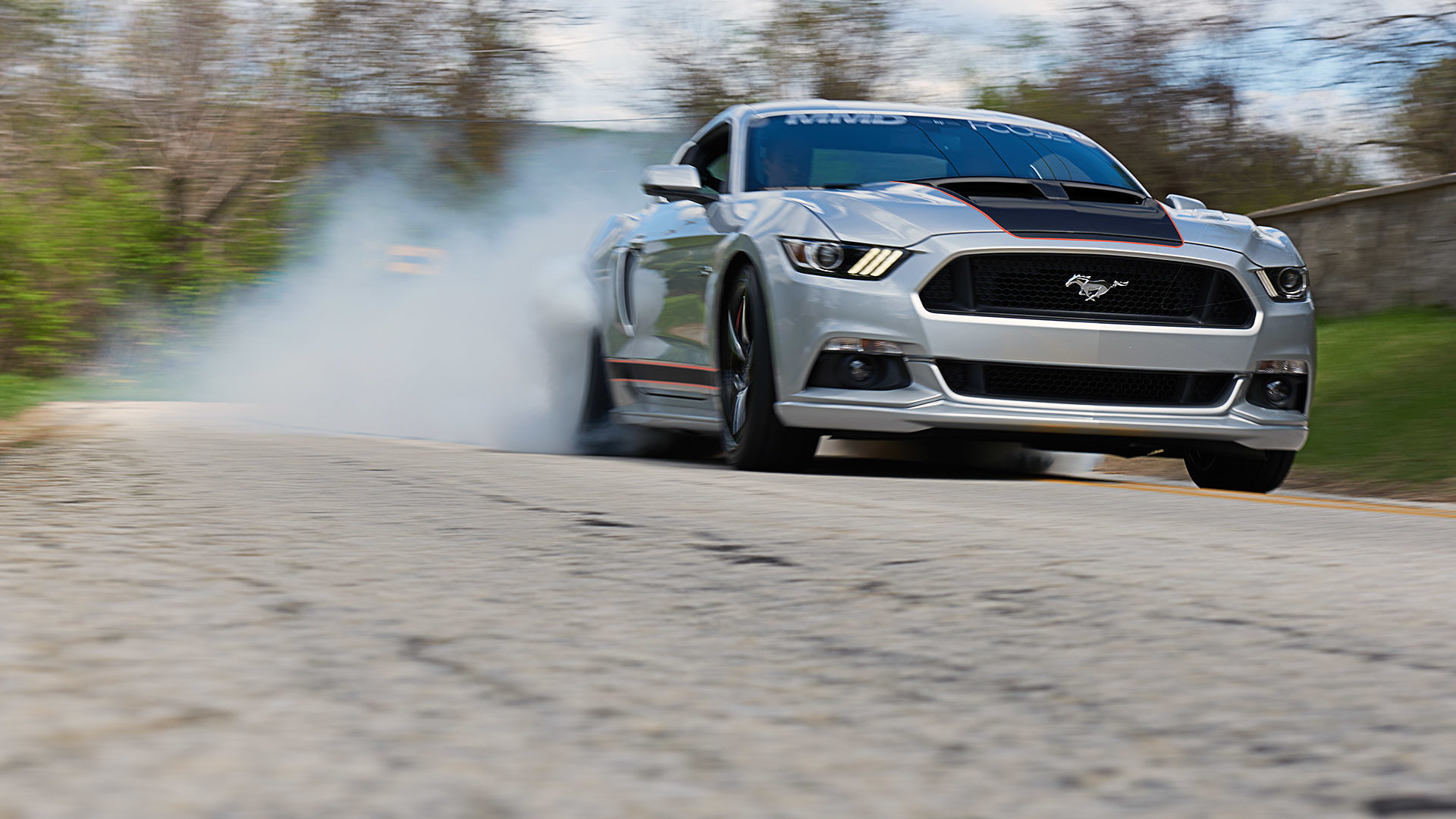 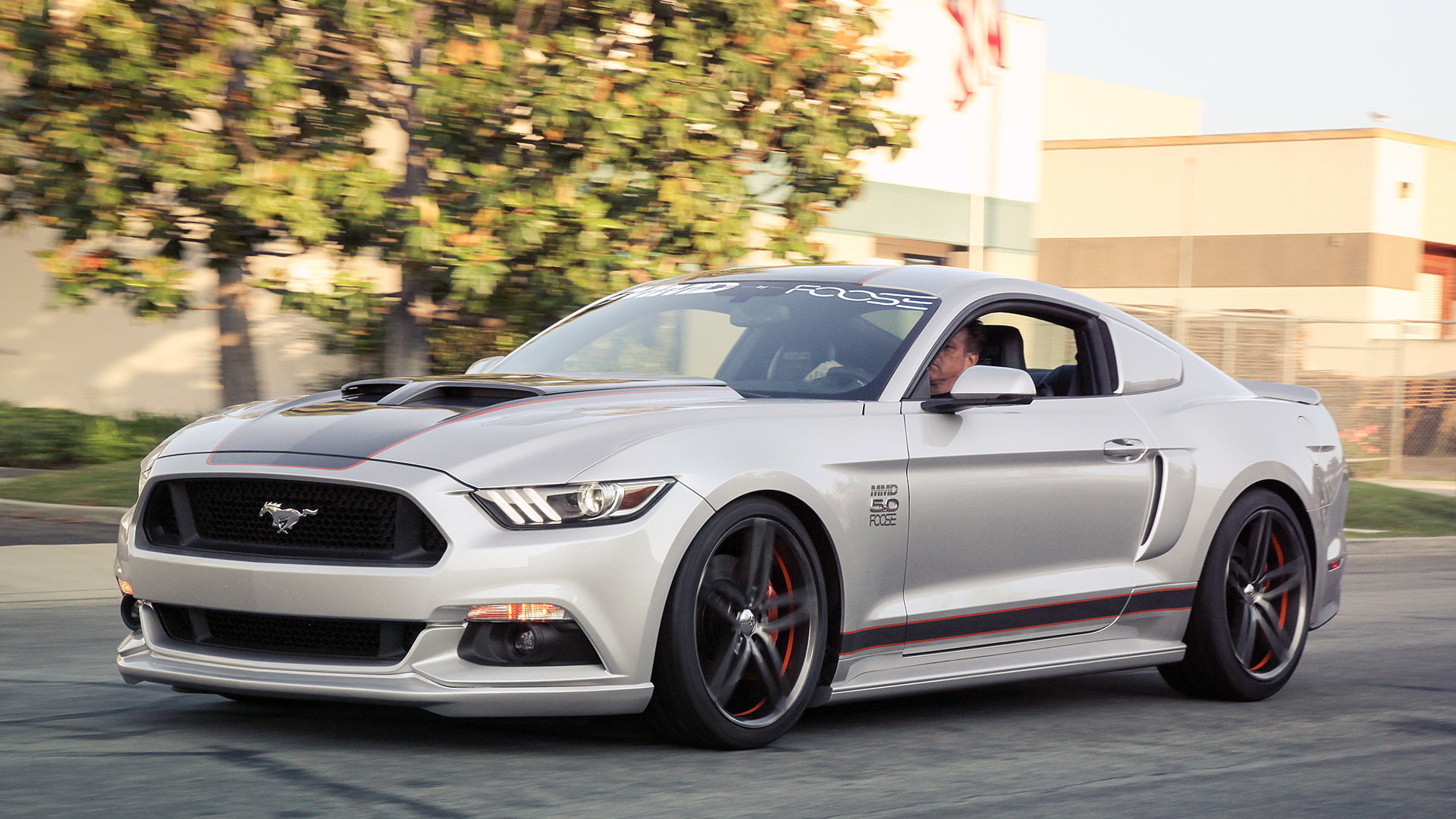 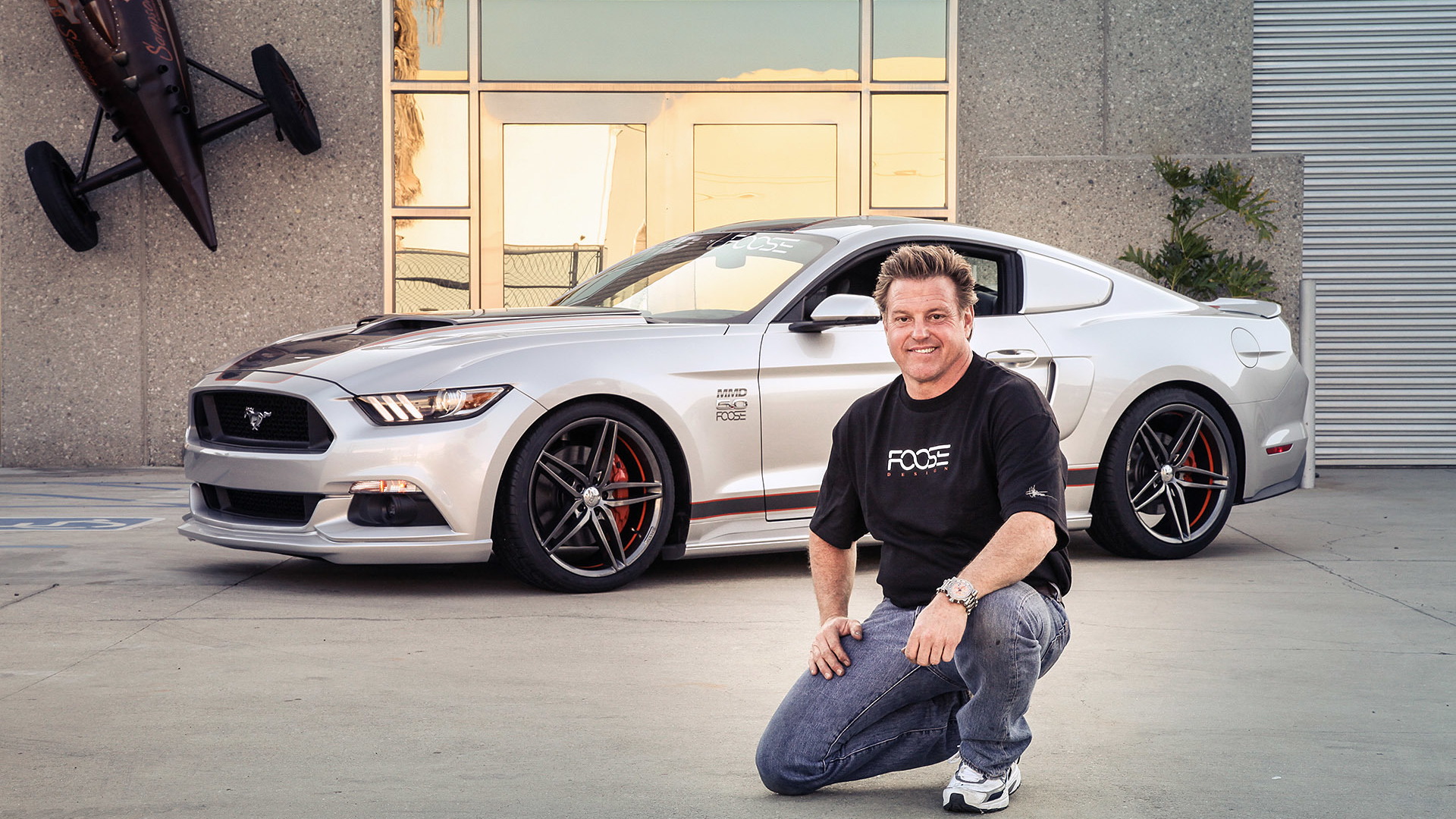 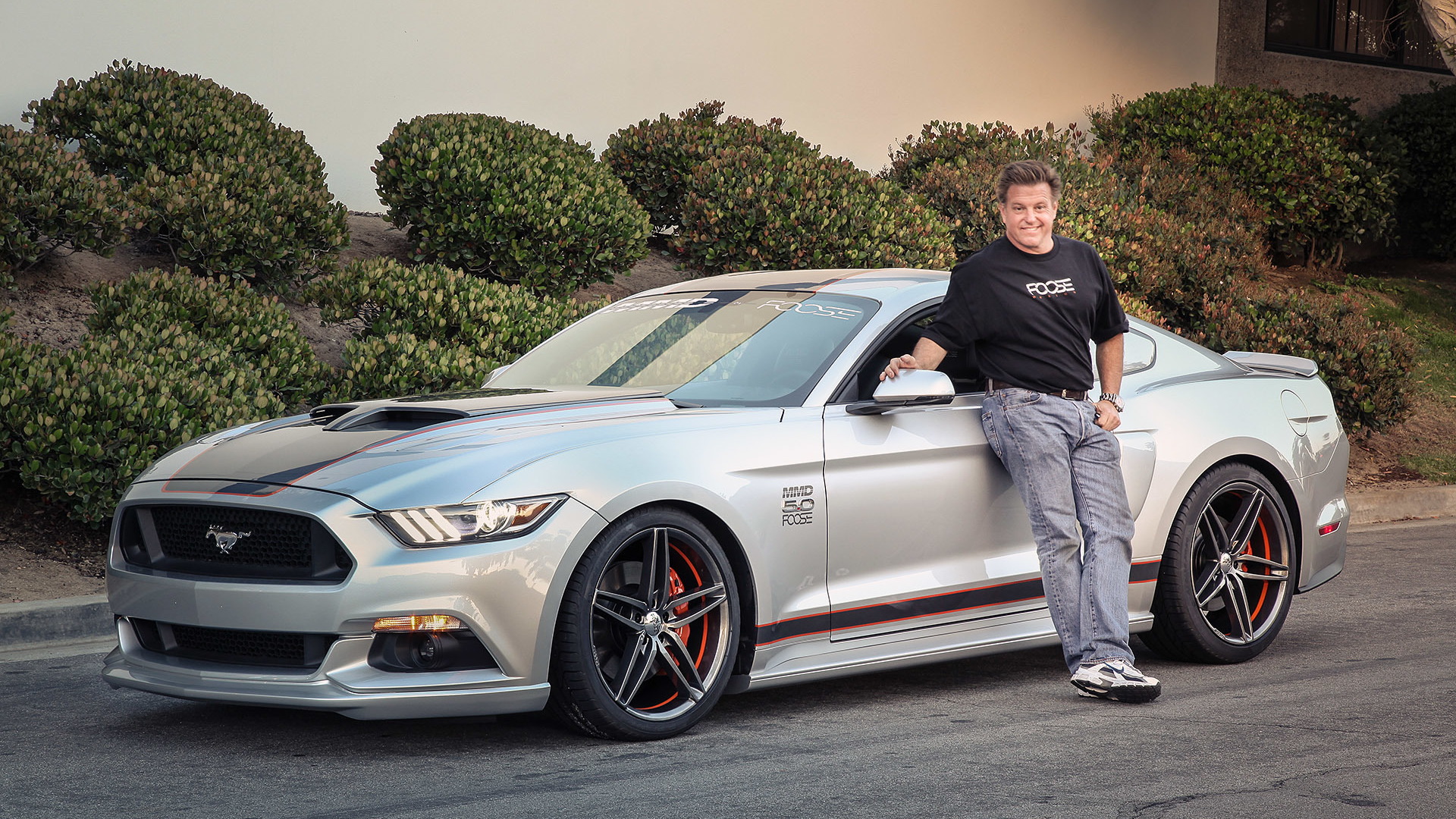 Chip Foose is one of the biggest names in the American tuning scene, so when we first heard he was working on a special 2015 Ford Mustang project we were more than just a little intrigued. Now his version of the latest Ford Motor Company [NYSE:F] muscle car has been revealed, and we’re glad to report that it can be yours.

Foose teamed up with aftermarket firm Modern Muscle Design to work on the project, which is based on the 2015 Mustang GT—hence its official title of MMD by Foose 2015 Ford Mustang GT—and it’s set to be given away to one lucky person at the AmericanMuscle Mustang Show, taking place in Mohnton, Pennsylvania this August. Details on how to win the car can be found on the AmericanMuscle website.

Under the hood sits the Mustang GT’s 5.0-liter V-8 but Foose and MMD added a specially tuned version of Bama Performance's 2.9-liter twin scroll Whipple supercharger, which boosts output of the engine to 810 horsepower. That’s more than any other package we’ve seen for the 2015 Mustang GT, and initial dyno testing has shown that more than 650 hp is being produced at the wheels!

The exterior has also been dressed with a number of mods aimed at further improving performance as well as adding some style. Specific items include a new front lip spoiler, a hood scoop, chunky side sills, side scoops, a rear spoiler, and retro window louvers. In designing these add-ons, Foose said he strived to keep a factory look.

"We started by looking at the factory design language of the car itself and I really wanted to translate that into all of the parts that I designed,” he explained. “I didn't want them to look like an afterthought or obviously an aftermarket part, but something you could get right from the factory.”