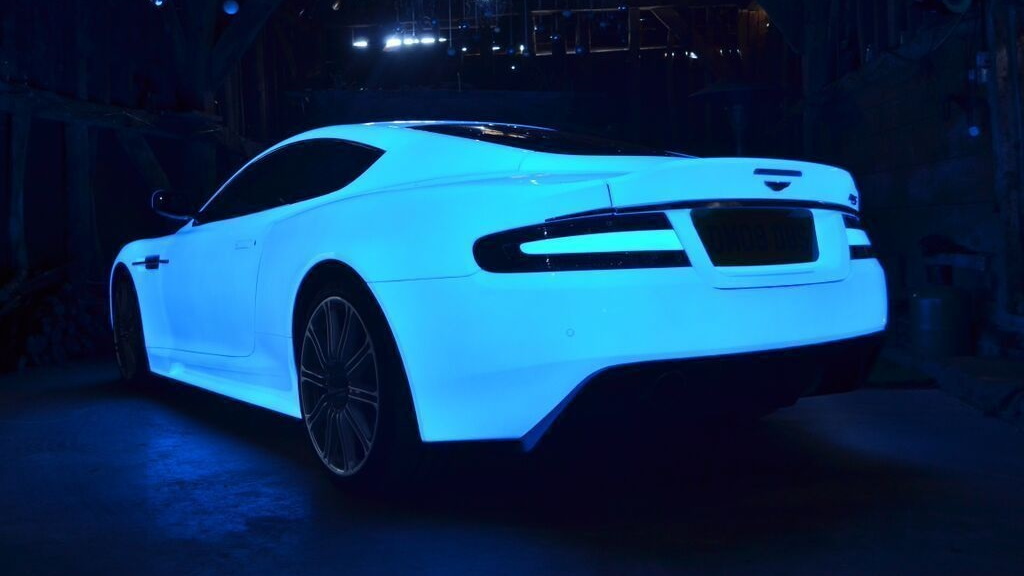 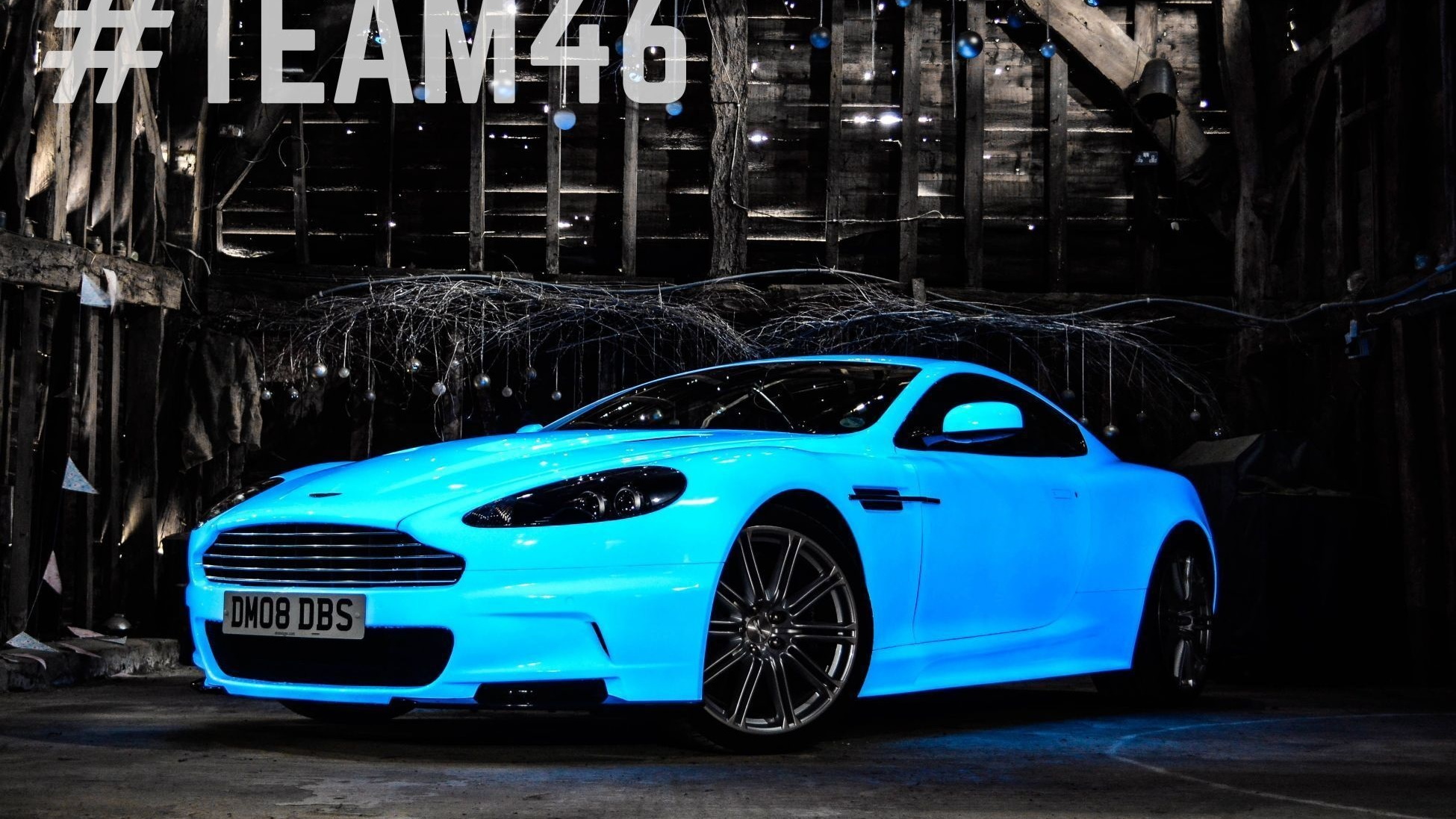 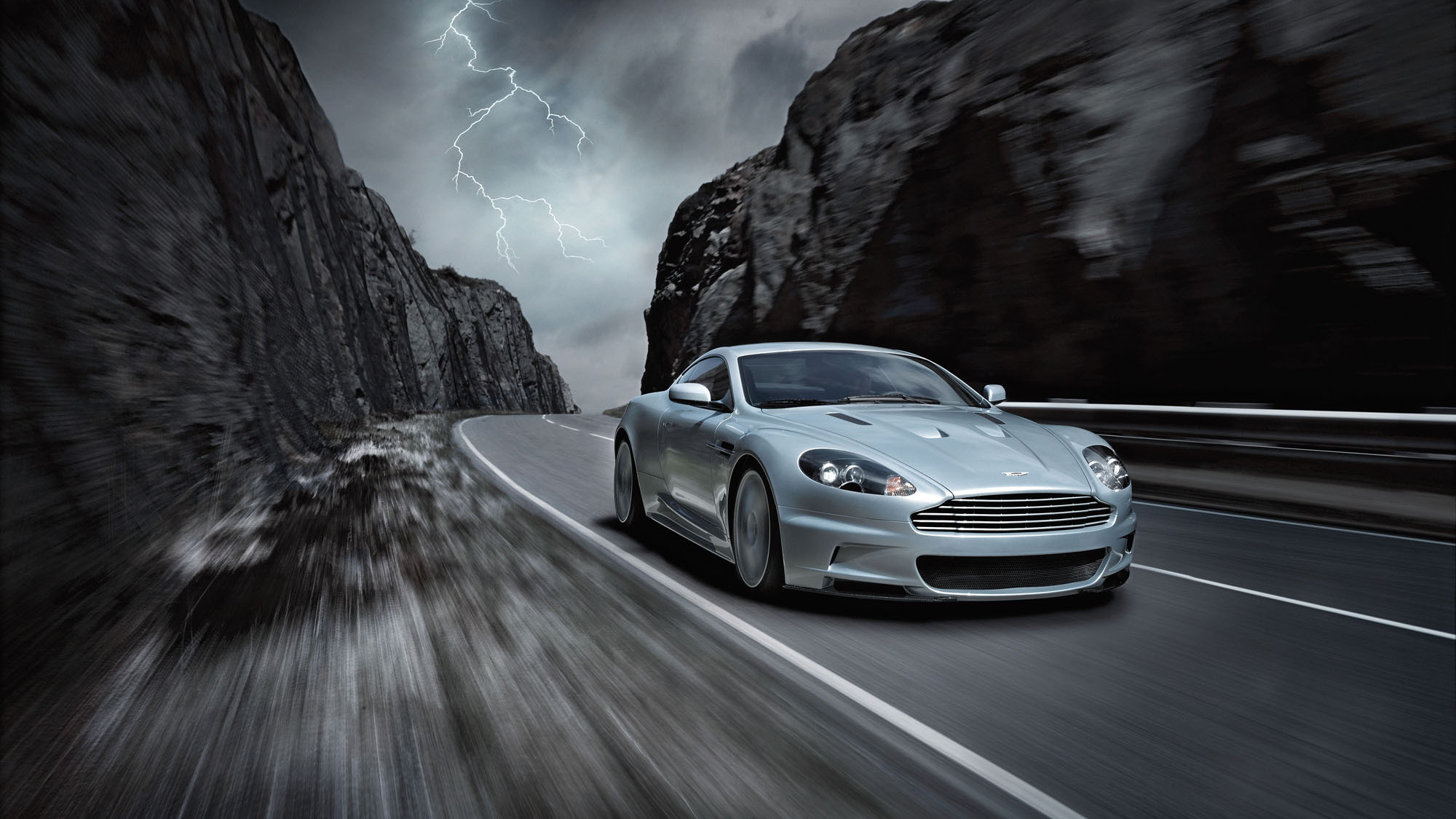 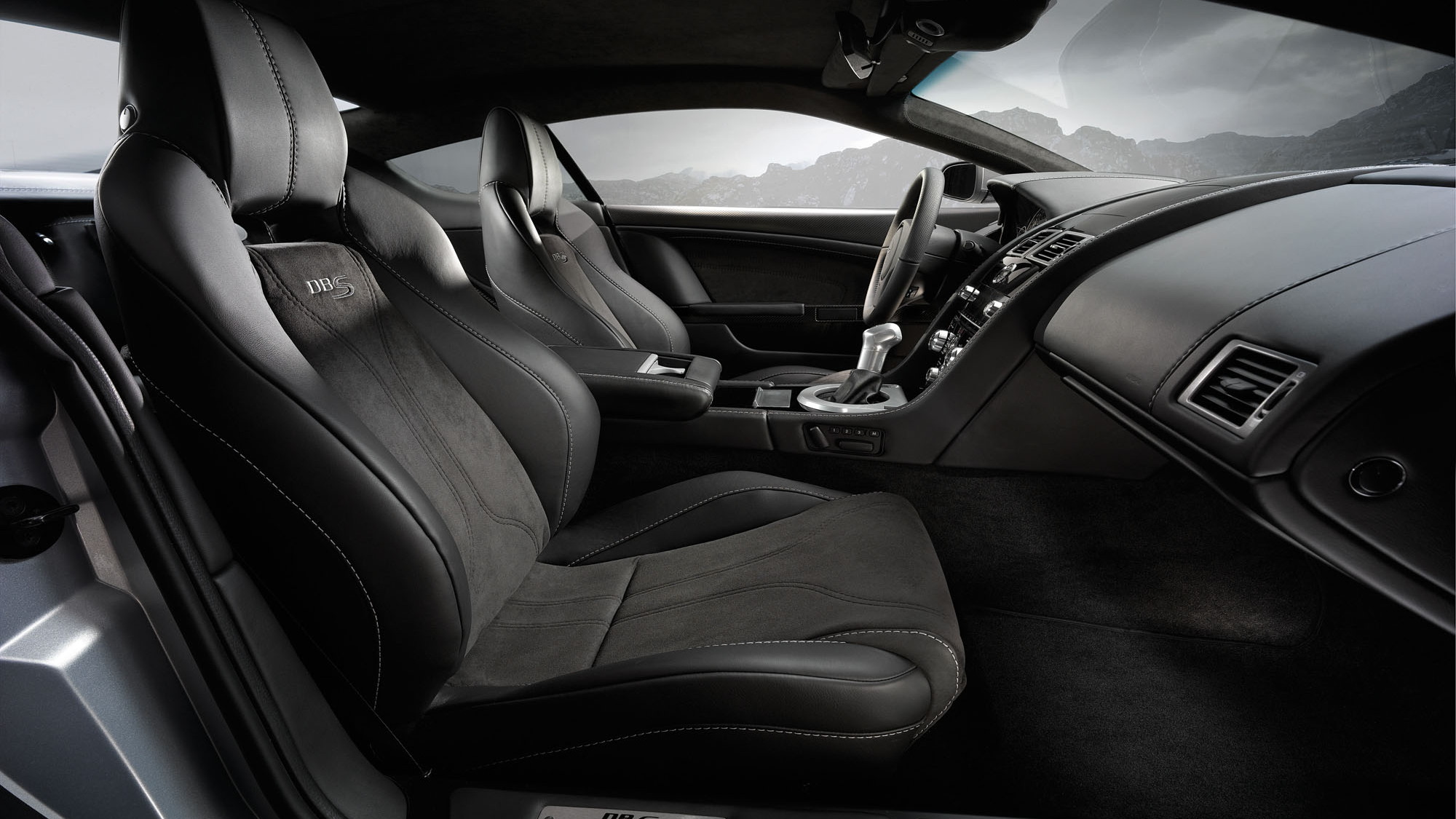 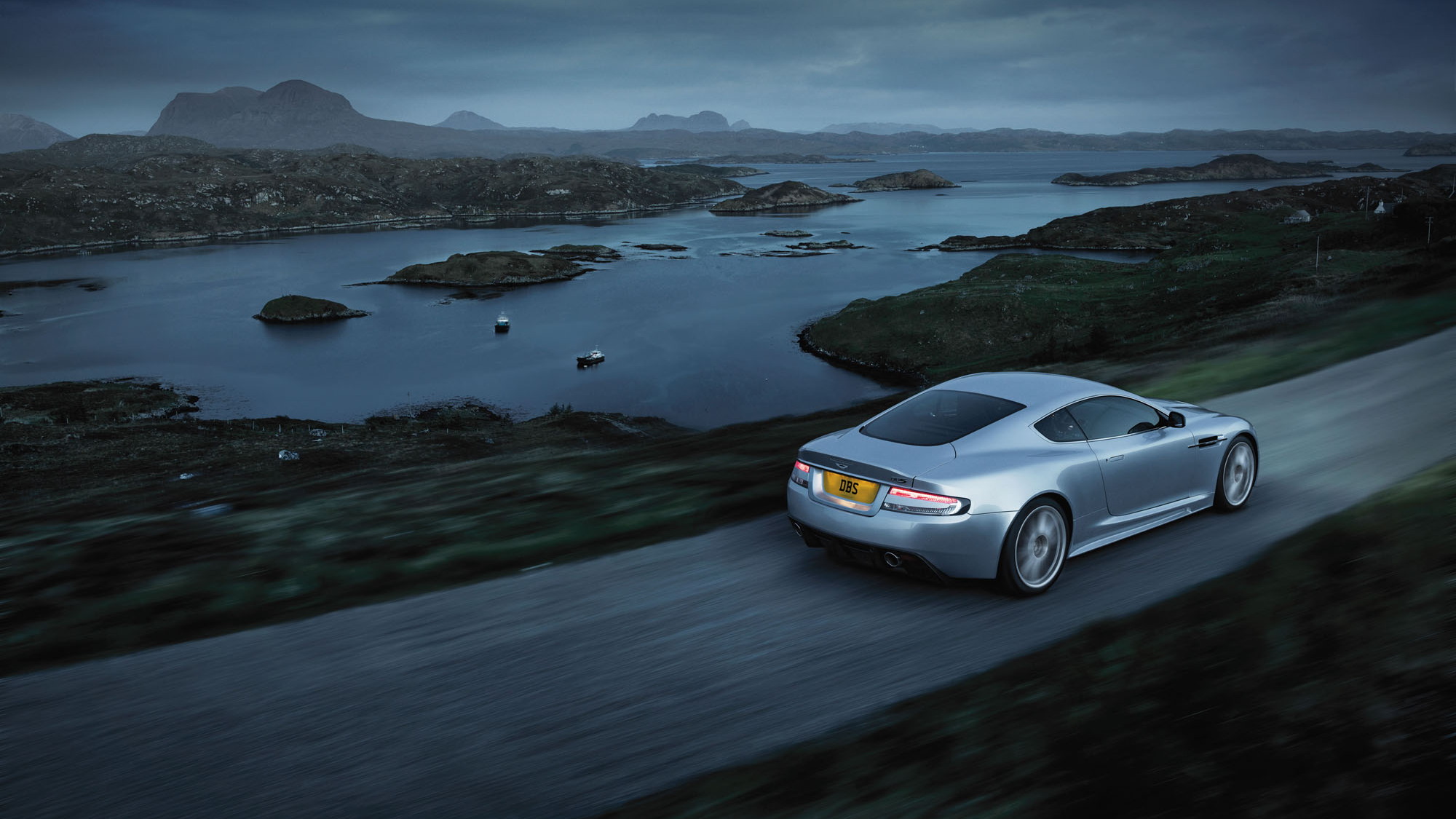 The inter-continental sprint popular with the racers, rappers, rock stars, and ridiculously rich dudes is without a doubt, the most glamorous rally in the world. And given that the starting grid is stacked with hardware like the Rebellion R2K and McLaren P1s, it's also one of the only places in the world where an Aston Martin DBS might be considered a pedestrian choice.

But if said DBS glows in the dark? That might level the playing field.

ALSO SEE: BMW Completely Gives Up, Accepts Ugly As Its Only Design Motif

To get the treatment, David Morgan of Team 46 reached out to Hamish Scott of Nevana Designs, who has previously won awards for his innovative Starpath UV products, and invented the special paint. While it definitely looks cool, Scott is looking far beyond the wow factor for applications, stating "Should a car break down on a dark road or motorway, or indeed a boat be stranded at sea, the UV coated surface can be seen from miles away and after it is charged during the day remains luminescent for at least 10 hours."

There's no word on the finish's cost, care, or durability at this point, but Scott has reached out to partner with Samsung and Nissan, so we'll hopefully seem some mainstream applications in the near future. Glowing cars probably won't become a huge trend—Plasti Dip already has the capability—so don't expect our highways to go Tron anytime soon. But given the myriad possibilities for the material, we don't think widespread adoption is as far fetched as it might initially seem.

The 2015 Gumball 3000 is happening now, and travels from Stockholm to Las Vegas. One of the drivers taking part this year is none other than Mercedes AMG Formula One champion Lewis Hamilton.