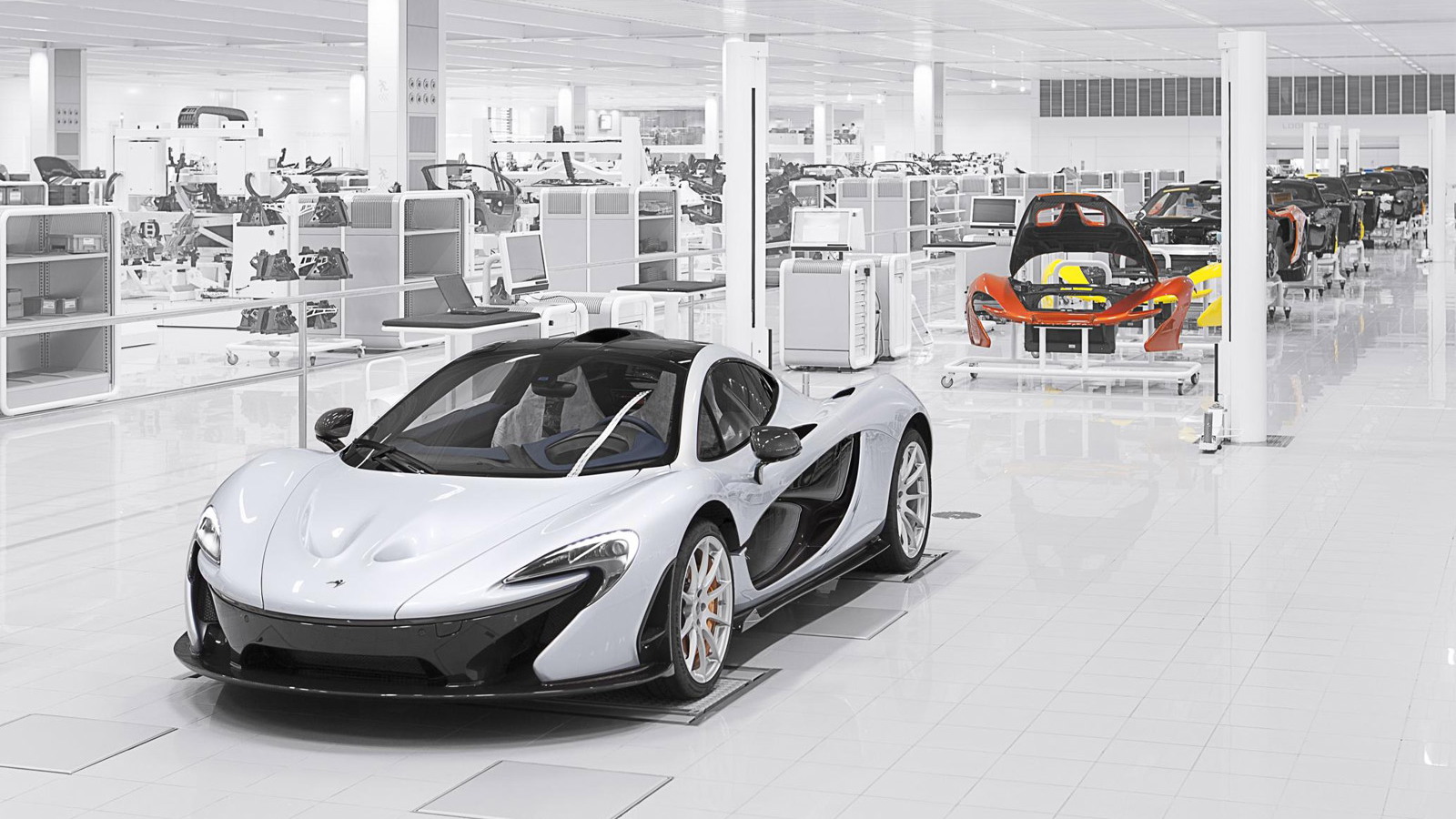 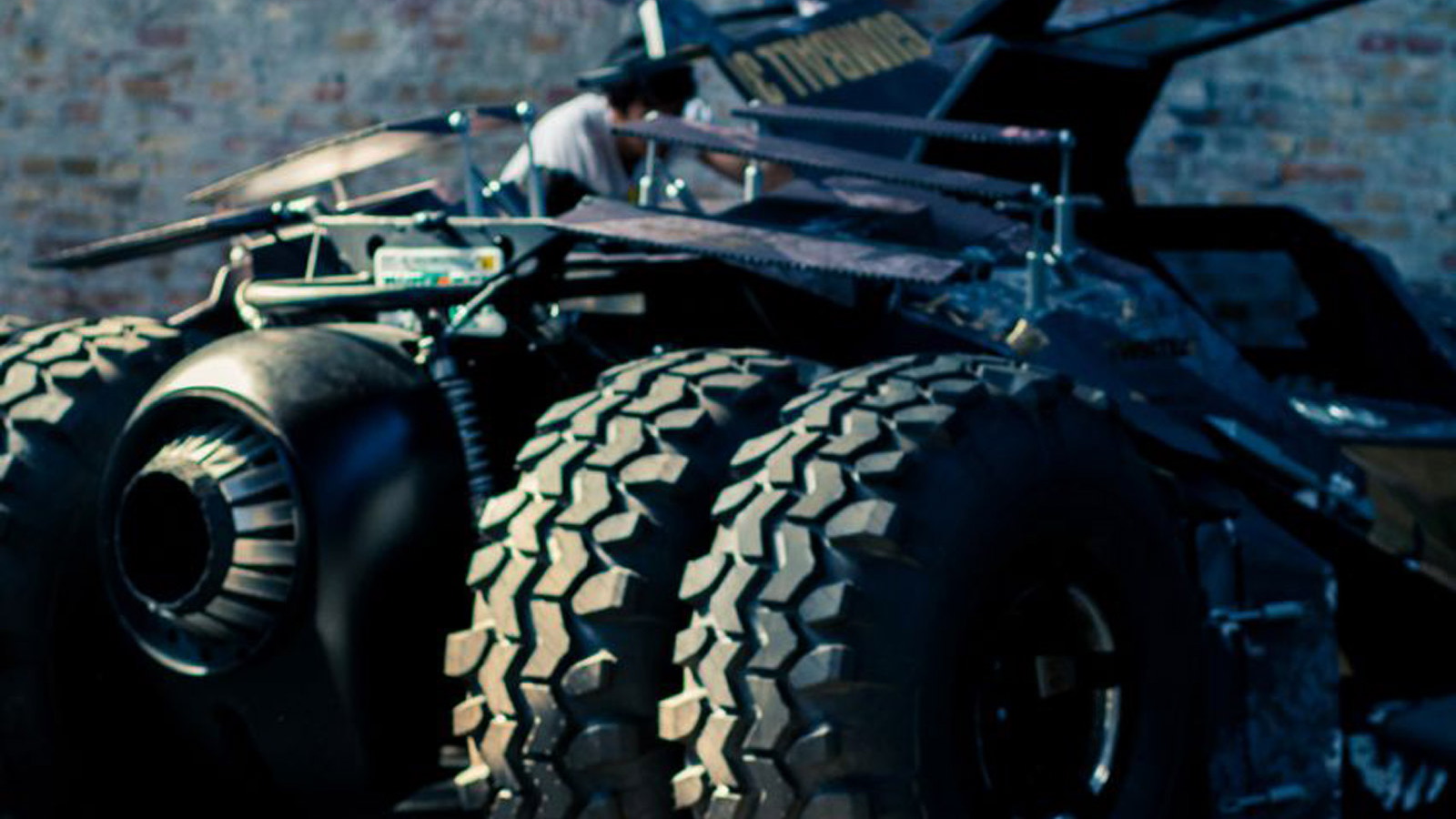 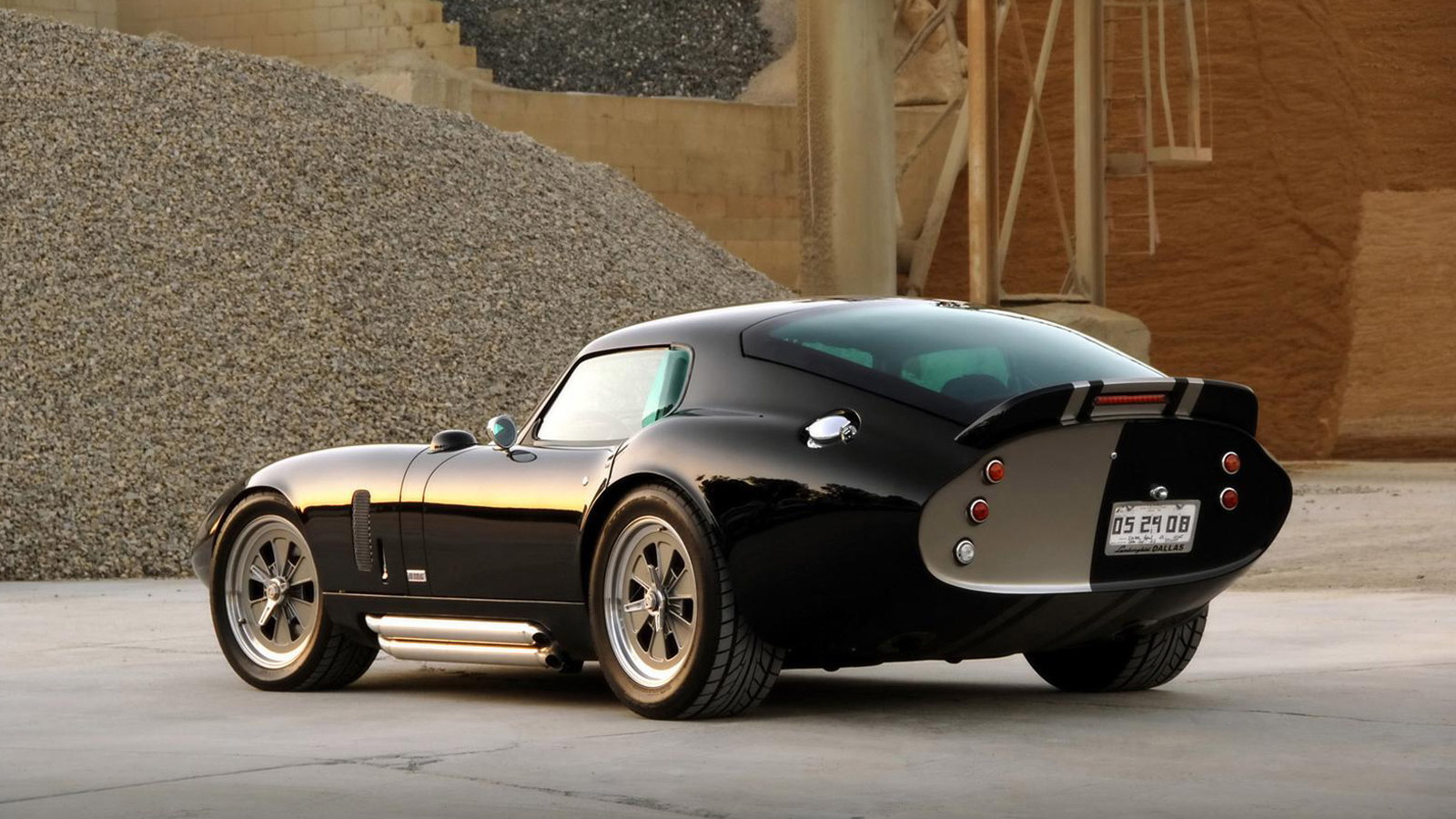 3
photos
The Gumball 3000 rally will be back again this year, bringing with it all the madness, fury and comedy the event is known for. Oh, and a handful of supercars and their celebrity owners as well. While 2014’s rally destination is still being kept a secret, one of the teams from last year’s event, Team Galag, the Saudi duo responsible for a custom Tumbler Batmobile and one unique supercar, have announced their intention to outdo themselves this year.

DON'T MISS: Batman Tumbler: What It's Really Like To Drive, With Jay Leno

To do so, Team Galag is bringing a new and improved Tumbler as well as an assortment of other special cars, one of which will be a McLaren P1. Team Galag has also announced that it will be bringing a Shelby Daytona, likely to be a replica although the car is described as a “classic” and a tribute to “Mr. Carroll Shelby  himself.” The final vehicle will be a 2014 Land Rover Range Rover Vogue.

But just bringing the cars to the rally won’t be enough, especially for a team that won the "Spirit of the Gumball" award last year. Team Galag is working on a theme for its assortment of vehicles and is happy to take suggestions from fans.

In case you’re interested in taking part in this year’s Gumball 3000 rally yourself, applications are now open.