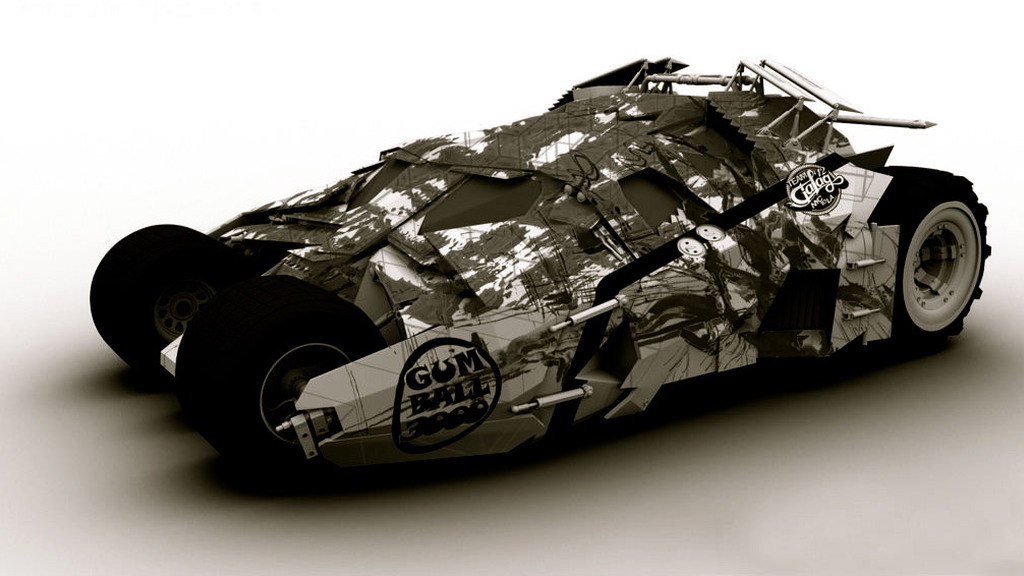 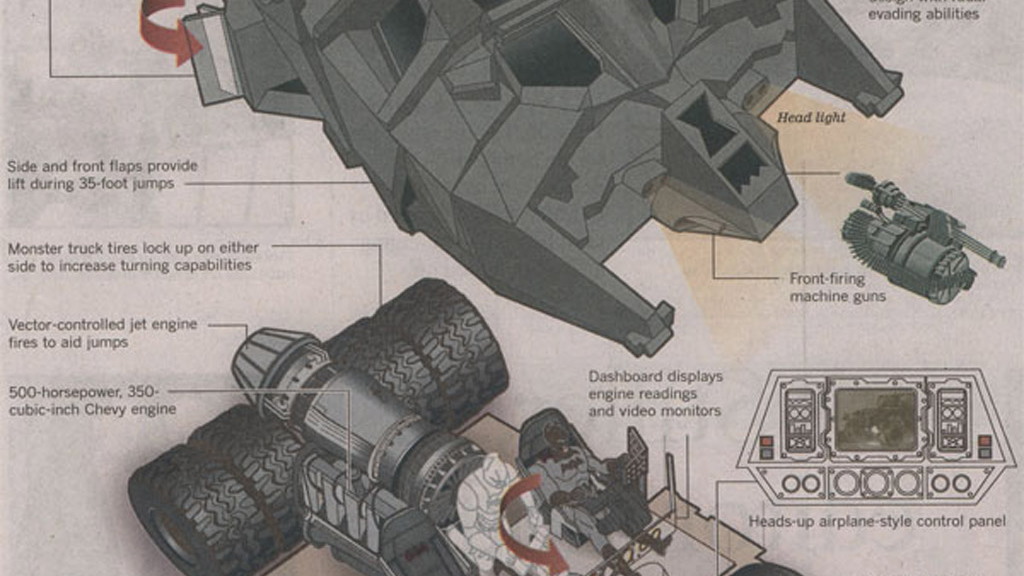 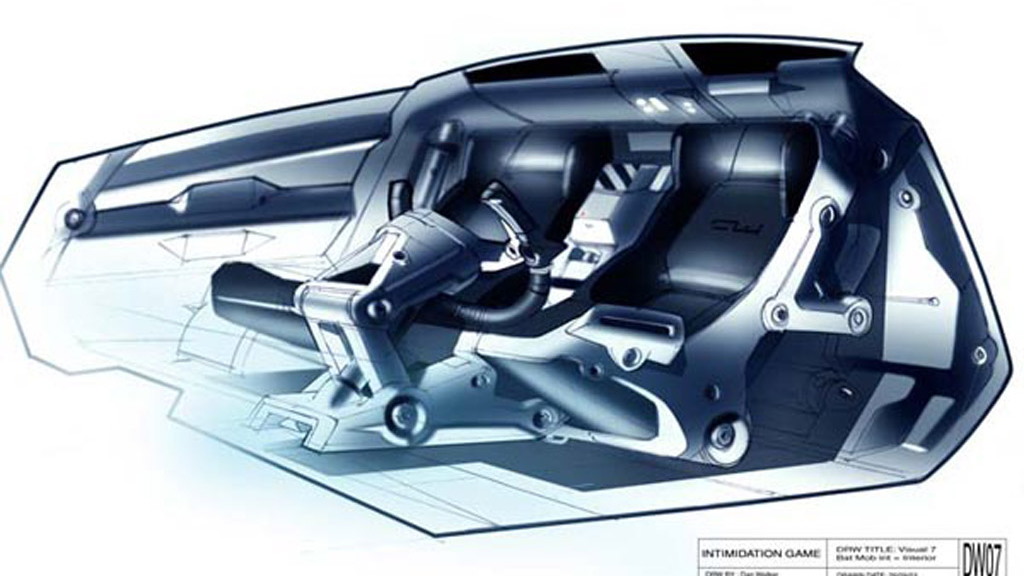 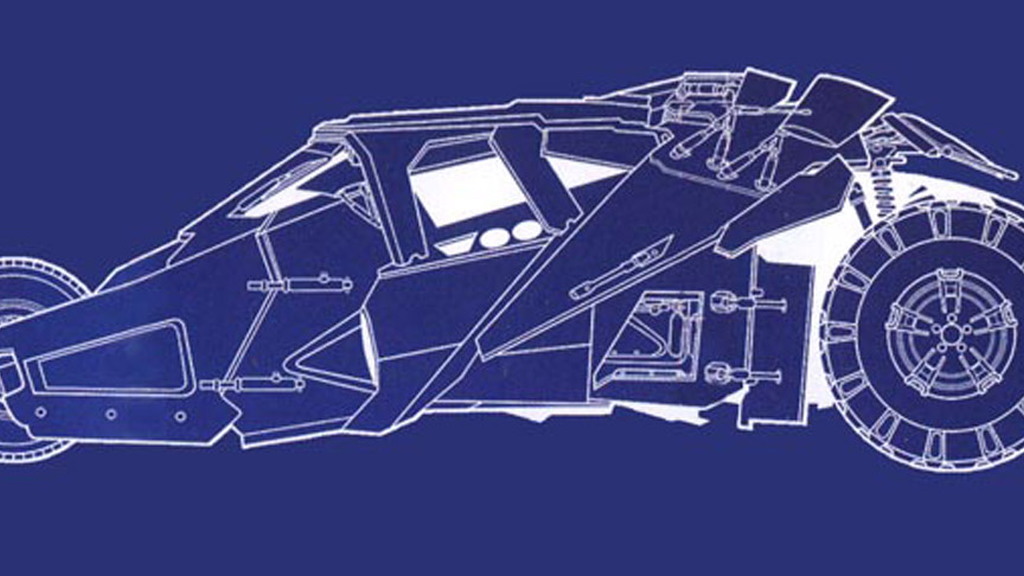 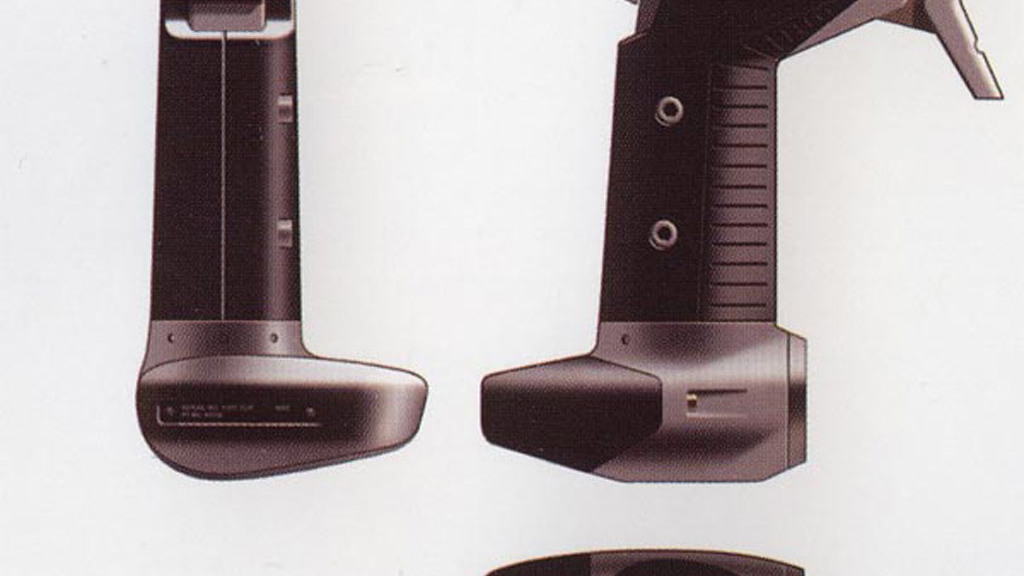 5
photos
It’s hard to believe but the Gumball 3000, an annual cross-country rally filled with madness, fury and comedy, as well as a bunch of supercars and celebs, is now in its 15th year.

To mark the occasion, organizers have planned a very special route for their latest rally, which will take ‘Gumballers’ through some of the most scenic parts of Europe.

The organizers, of course, will also be bringing the high style, lavish hospitality and wild nights the event is known.

While the Gumball 3000 itself hasn’t changed much over the years, 2013’s rally will be a bit different thanks to Saudi Arabia’s Team Galag.

After fielding a Mercedes-Benz SLS AMG and a Lamborghini Aventador LP 700-4 in last year’s rally, this year Team Galag will be showing up with its very own Tumbler Batmobile. Not only that, but the team will also have its own, bespoke supercar.

Calling it a decision they’ve regretted from the moment they made it, the guys at Team Galag are building the two new cars completely from scratch.

Surprisingly, the Tumbler has been the easier of the two projects, simply because the basic look of the vehicle is already known from the Batman movies. Responsible for building the Tumbler is America's own Parker Brothers Concepts, a company based in Florida and famous for building a number of vehicles used in movies and television series.

While details are hard to come by so early into the project, from these initial sketches posted on Team Galag’s website, we know the vehicle will feature a tube frame chassis, be able to seat three and pack a 500-horsepower Chevy V-8.

No details on the supercar have been revealed, apart from it being nicknamed the TG1 (Team Galag 1). We should know more soon, however, as 2013’s Gumball 3000 gets underway on May 18 in the Danish city of Copenhagen. From there, Gumballers will travel to the South of France for the Monaco Grand Prix, stopping by Stockholm, Turku, Helsinki, St. Petersburg, Tallinn, Riga, Warsaw and Vienna along the way.