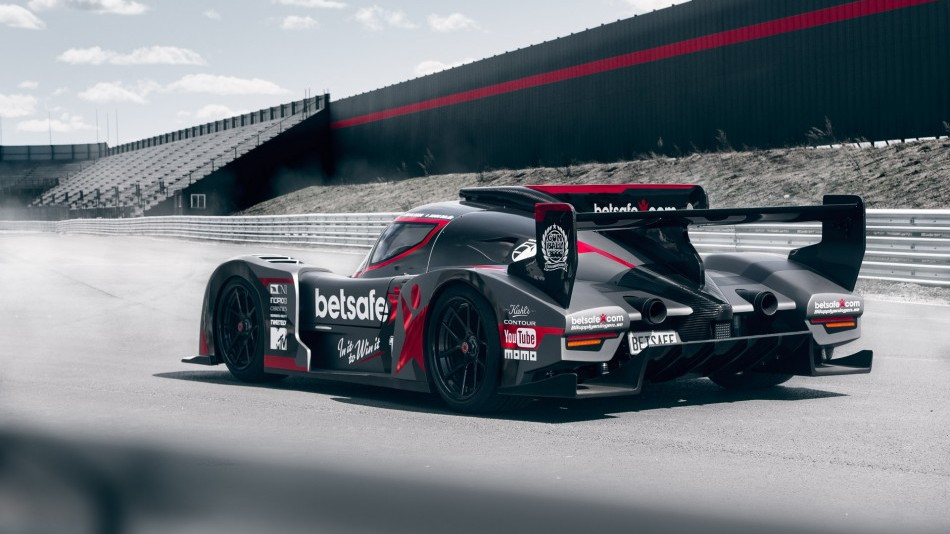 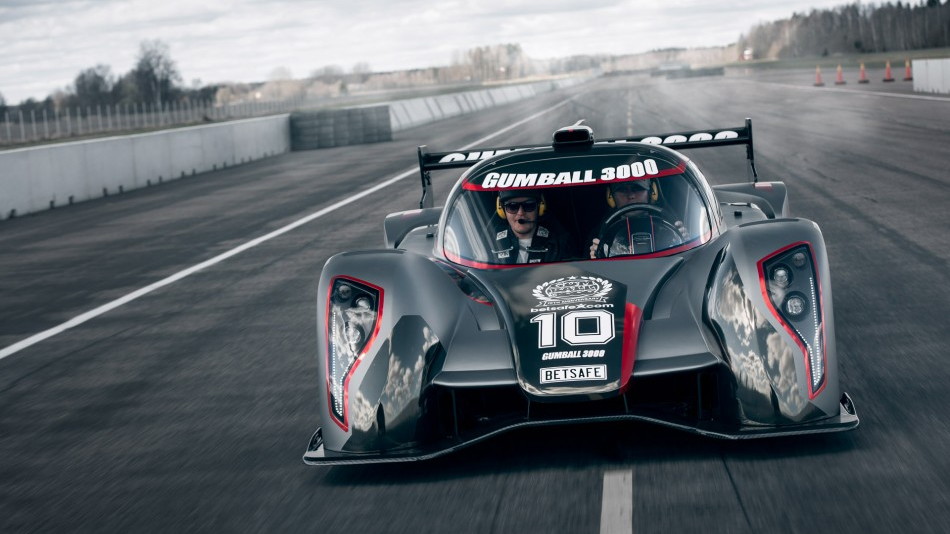 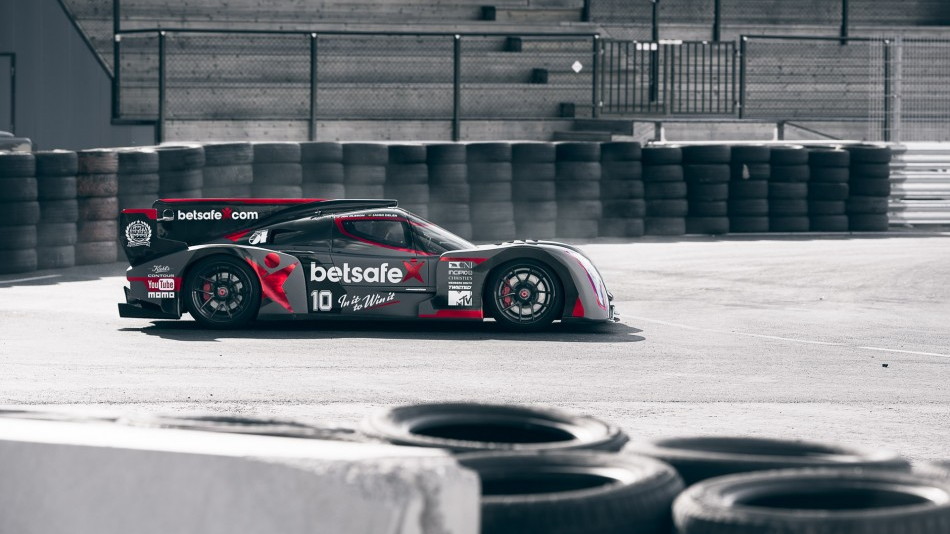 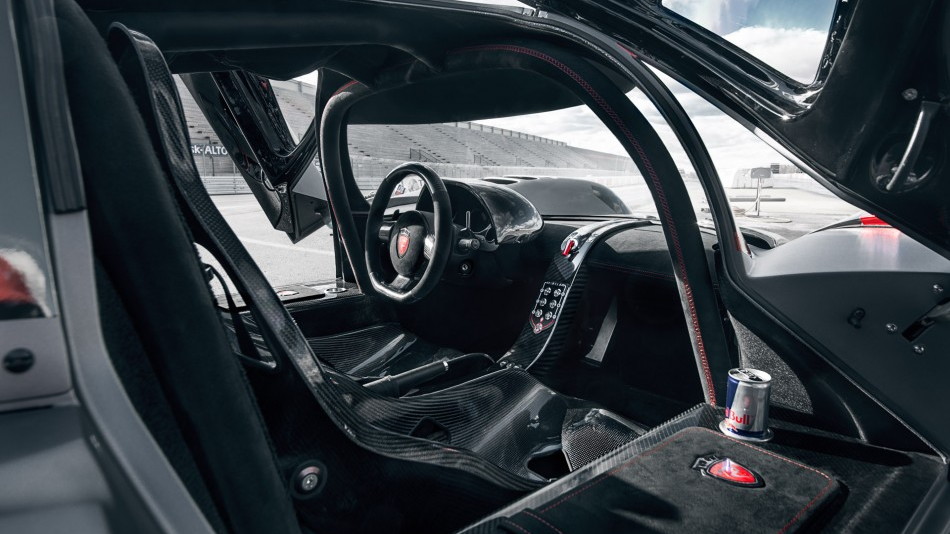 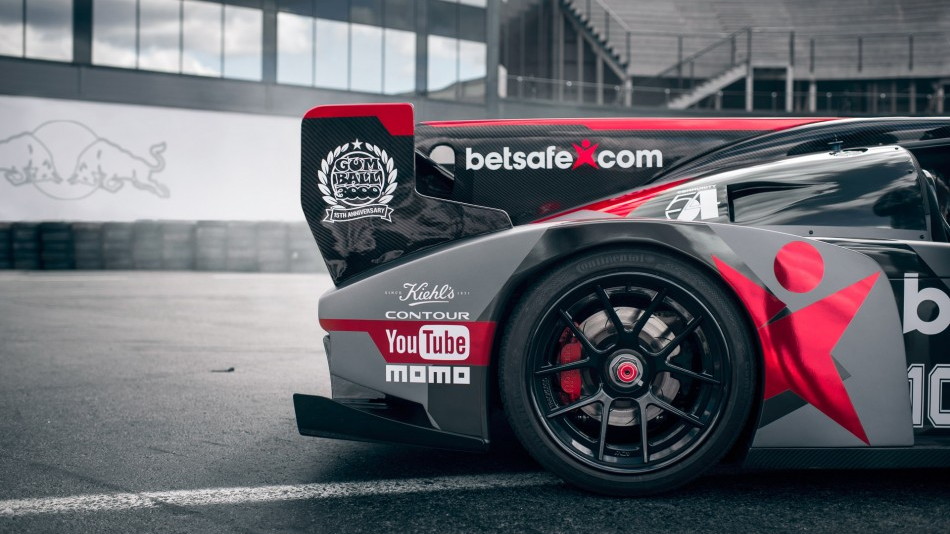 8
photos
Building prototypes that are technically street legal isn't anything new. Just look to the Radical RXC, Caparo T1, or Ultima GTR. But it's still a good thing to do.

Case in point: the Rebellion R2K.

While specs on the car are essentially nil, the car's owner Jon Olsson indicates it's a highly customized Ultima GTR.

The body looks more like a modern Le Mans prototype than a track-day kit car. The Ultima's basic formula of lightweight tube frame chassis and big V-8 power is likely to put to very good effect, too.

"This time the focus has been to really make the car work and be drivable instead of the earlier maxed out performance that never seemed to work," said Olsson.

The Rebellion R2K won't be the only interesting prototype at the Gumball 3000 this year. A street-legal Tumbler looks like it drove out of a Batman movie and onto Team Galag.