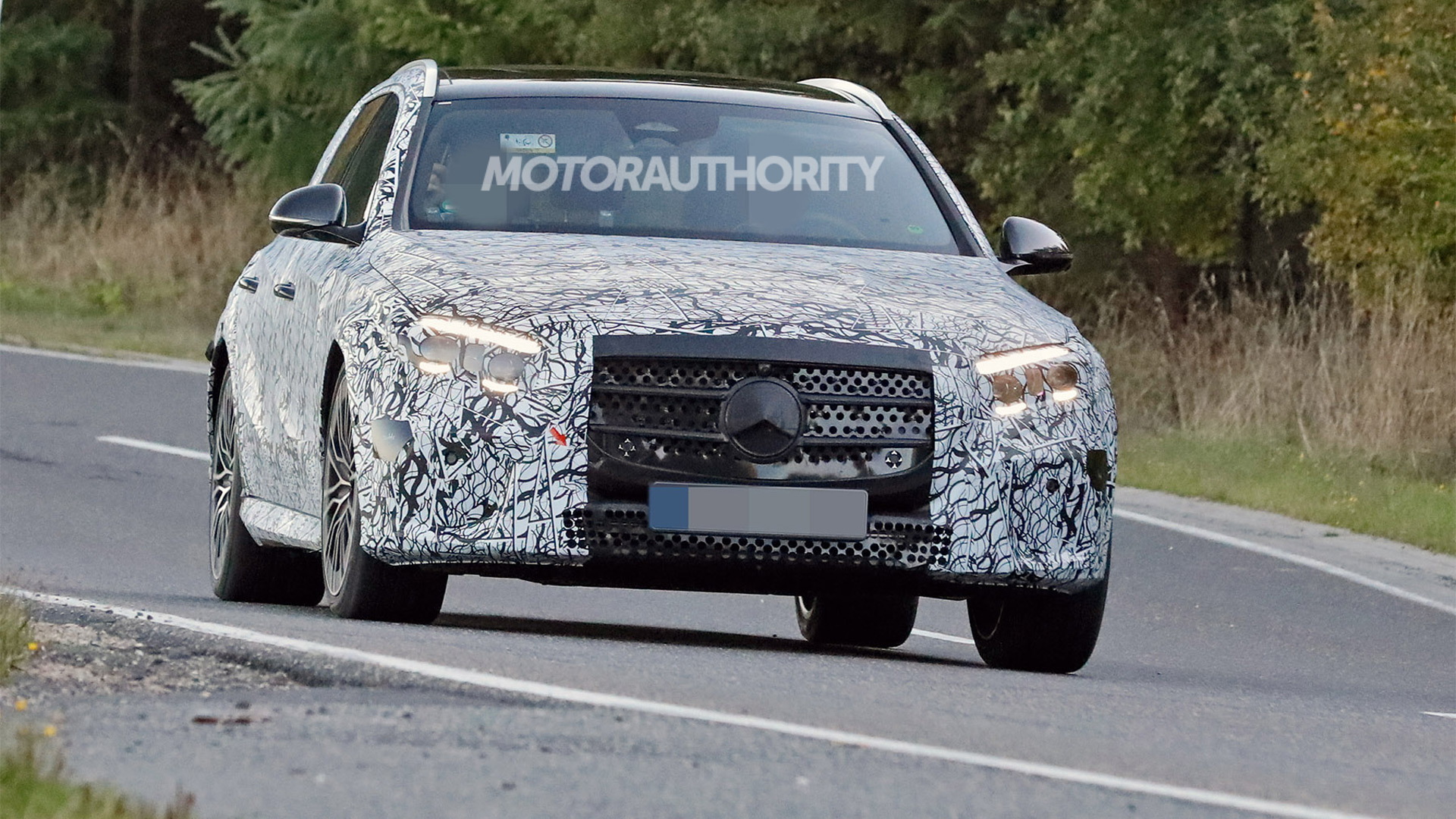 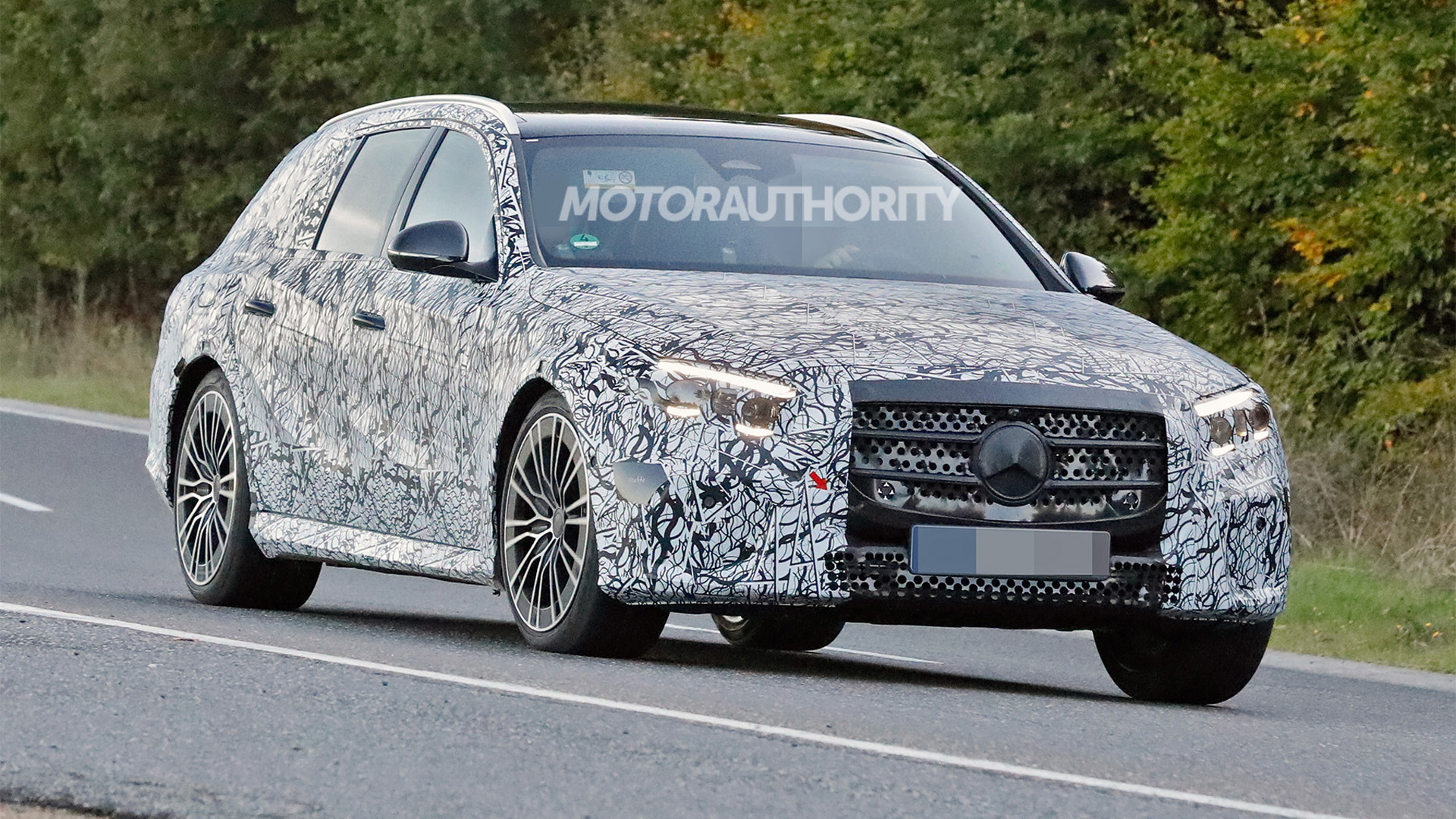 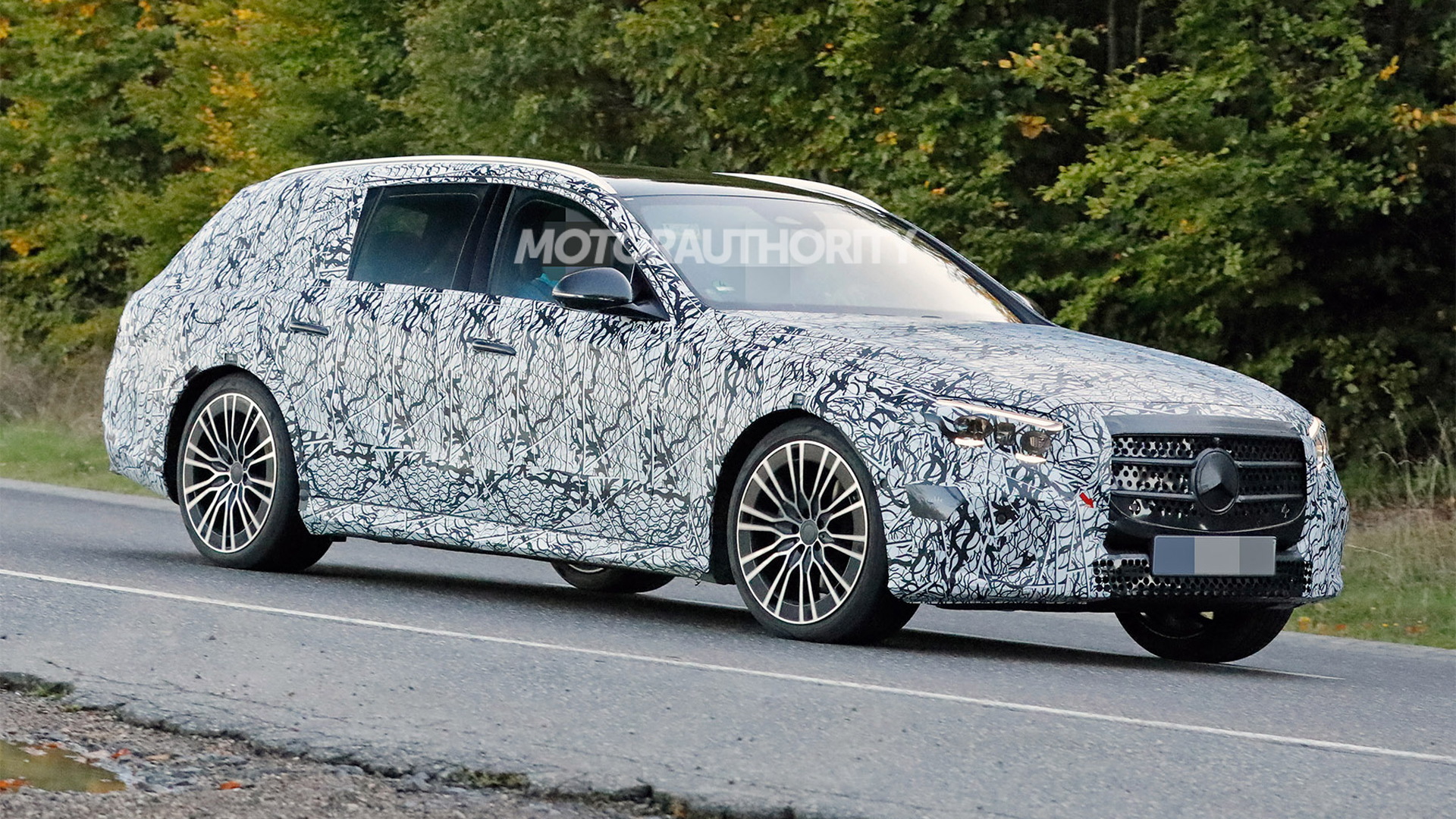 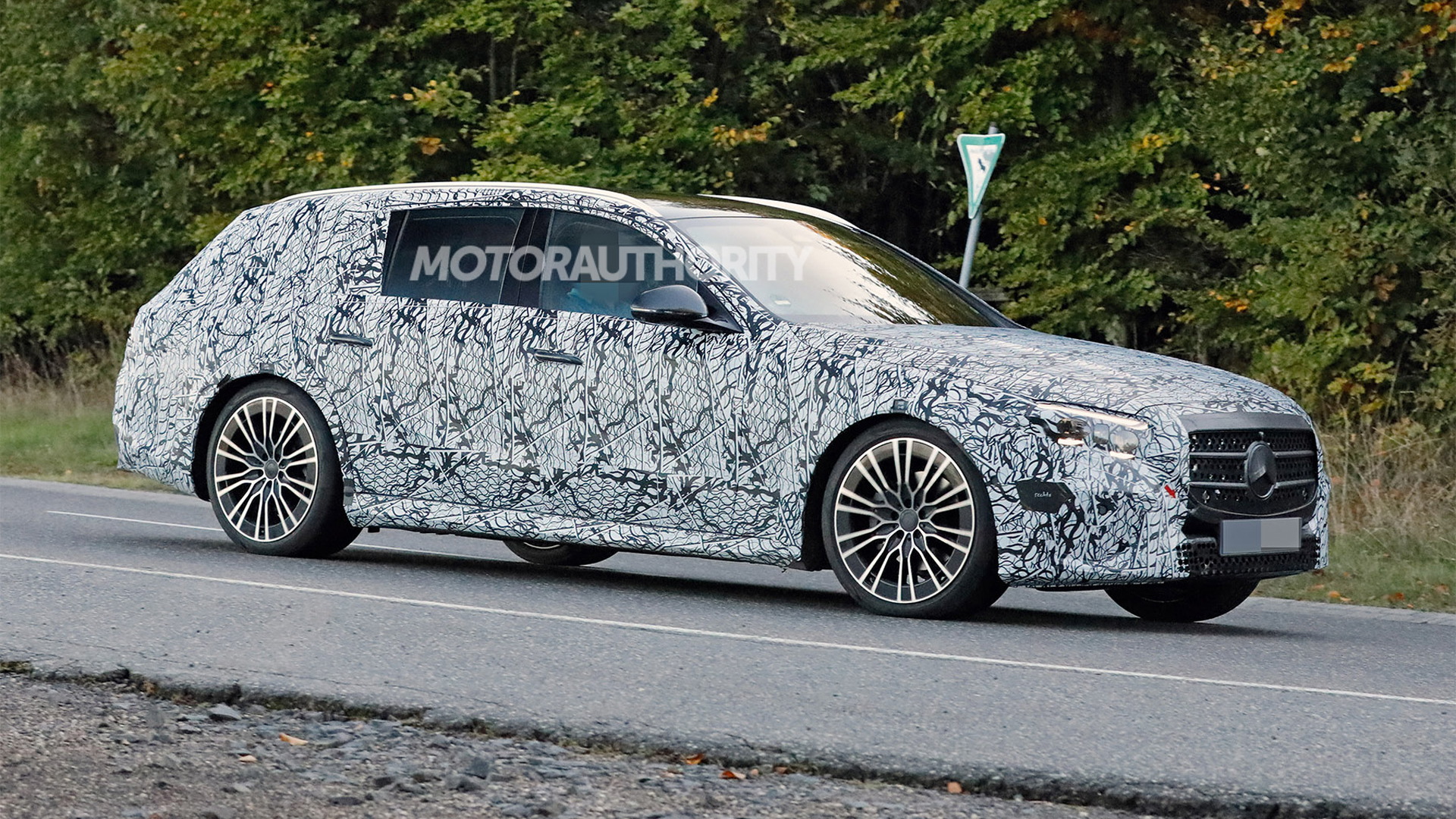 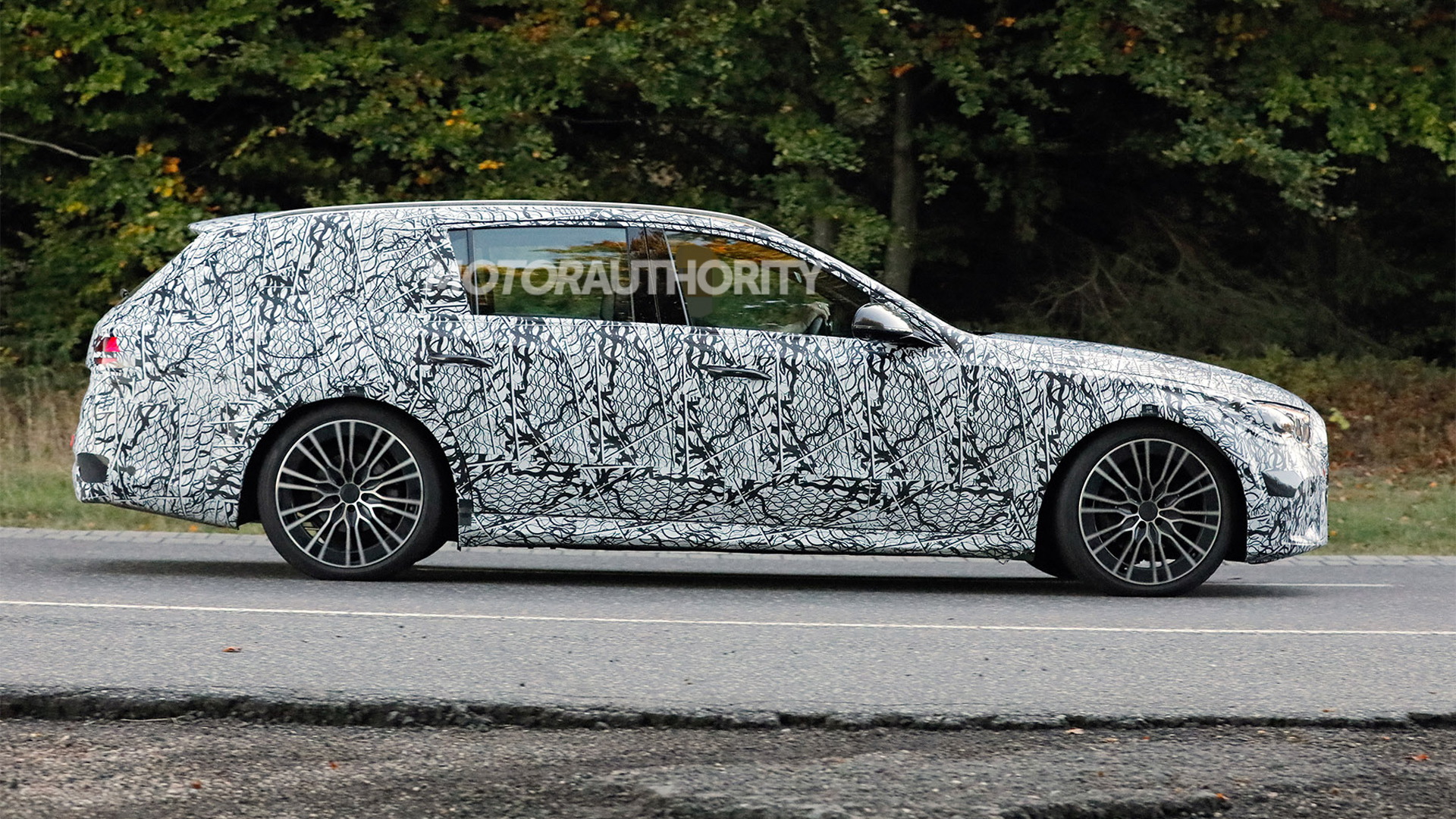 Mercedes-Benz is working on a redesign for the E-Class, and the latest prototype to be spotted is for the car's wagon body style.

The current E-Class arrived for the 2017 model year and was given a mid-cycle update for 2021. In Mercedes tradition, the redesigned E-Class should arrive in 2023 as a 2024 model.

The current E-Class wagon isn't sold in the U.S., but we do get the E-Class All-Terrain soft-roader, and the E 63 S wagon from AMG was also previously sold here. It isn't clear what the plans are for the redesigned model, but an E-Class All-Terrain version should make it to these shores.

Don't look for another generation of the two-door E-Class variants, though. Mercedes is preparing a new CLE-Class to replace both the C-Class and E-Class coupe and convertible models. It should debut about the same time as the new E-Class.

It appears the redesigned E-Class will adopt an evolutionary look, though with some elements appearing more dynamic, like the powerful rear haunches seen on the wagon.

The platform is the updated version of Mercedes' MRA rear-wheel-drive architecture that debuted with the 2021 S-Class and has since appeared under the 2022 C-Class. The updated platform benefits from weight savings, primarily through increased use of aluminum over steel. This has been made possible due to advanced joining technologies, including aluminum-to-steel welding.

The platform hasn't been designed to fit battery-electric powertrains, though electrified powertrains should be used across the range, including for the E 53 and E 63 models from AMG. Sadly, the next E 63 is rumored to downsize to a turbo-4-cylinder, just like the latest C 63. The setup combines a 2.0-liter turbo-4 in mild-hybrid configuration with an electric motor at the rear axle for a combined 671 hp in the C 63 S E Performance. The current E 63 S in comparison makes do with 603 hp from its twin-turbo V-8.

Given Mercedes just launched the 2023 EQE electric sedan, and has made a commitment to a full-electric lineup by 2030, this will probably be the last E-Class to feature internal-combustion engines.