Mercedes-Benz on Thursday provided an update on its electrification plans and key among them is a goal to switch to a full-electric lineup by as early as 2030, where market conditions allow.

“The tipping point is getting closer and we will be ready as markets switch to electric-only by the end of this decade,” Ola Kaellenius, Mercedes' CEO, said in a statement.

The transition will start much earlier than 2030, however. Mercedes is already in the process of launching multiple battery-electric vehicles starting with the EQS and EQB arriving soon in the United States, and the EQA and EQC already on sale elsewhere. And by 2025, the automaker expects to have an electric option on every model it sells. 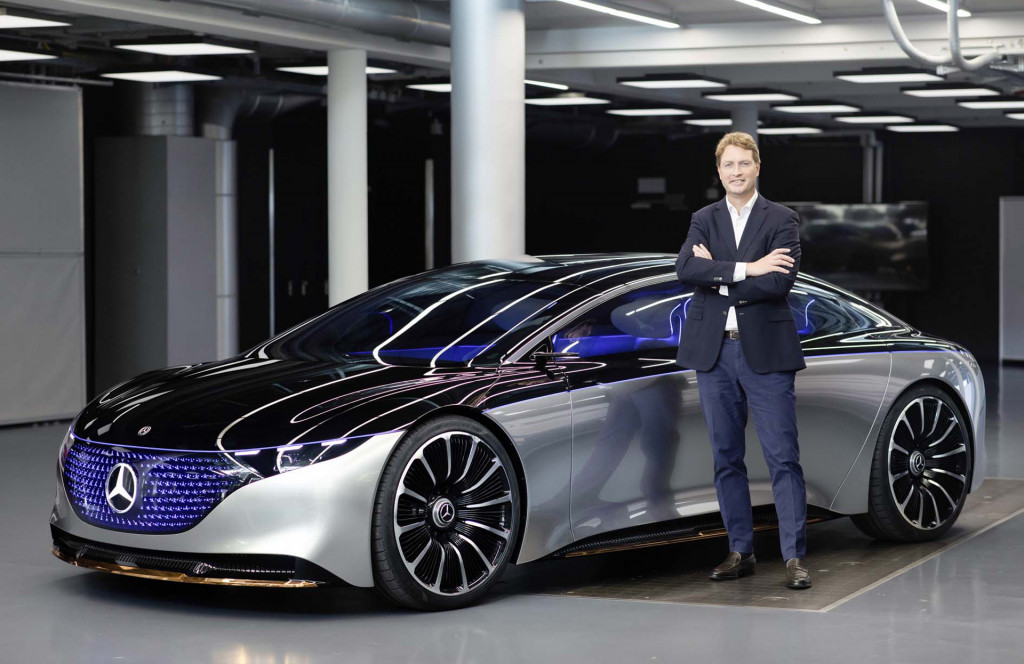 The year 2025 will be a pivotal one as this is when Mercedes will launch three highly flexible battery-electric platforms that will carry the automaker though to the end of its transition to EV-only status. The platforms will include the MB.EA for medium and large Mercedes models, the AMG.EA for high-performance models from Mercedes-Benz AMG, and the Van.EA for light commercial vehicles.

Mercedes will also soon no longer be in the bus and truck game as it plans to spin off these operations into a separate Daimler Truck business, but even here there are plans for electric options, including both battery- and hydrogen-electric options.

Mercedes understands that battery technology is key for EVs. So that it doesn't fall behind in battery development, Mercedes has established an in-house team, as well as strategic partners that include CATL, Farasis, Sila Nano and more. It will build batteries (packs and cells) itself and with some of the aforementioned partners.

In terms of battery technology, the automaker is looking at new materials and production processes to increase range, while reducing charging time and costs. Strategies include using silicon-carbon composite in the anodes and silicon carbide for inverters, both of which can deliver significant efficiency improvements. Mercedes said it is also investigating solid-state batteries but, unlike some other automakers, is yet to commit to a timeline.

For motors, especially those to be used by AMG, Mercedes announced in its update that it has acquired British electric motor specialist Yasa. The company is known for its axial-flux motors which offer high-power and low-weight characteristics. 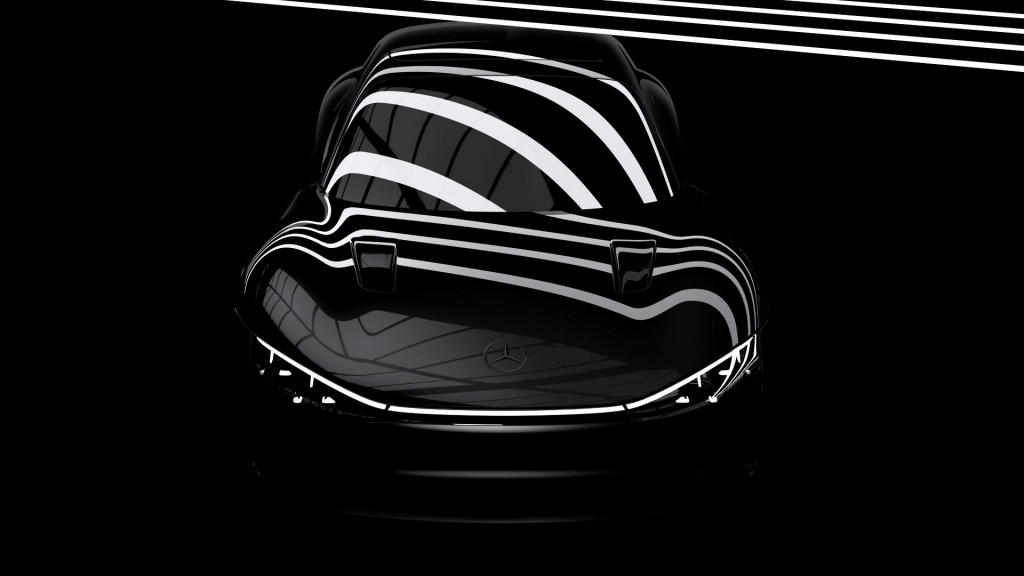 Finally, in the area of charging, Mercedes is working with partners such as Shell and the Ionity network to ensure owners always have easy access to a charging station. Mercedes also plans to launch several of its own charging stations, starting in Europe. These will offer what Mercedes calls a “premium” charging experience, perhaps allowing customers to book a charging bay ahead of item. Audi is experimenting with this idea as well. Mercedes also said it is developing a new Plug & Charge feature that will require a customer to simply plug their vehicle in for the charging to commence. No extra steps will be needed for authentication and payment processing. Plug & Charge will be launched with the EQS.

To showcase some of its EV know-how, Mercedes will present in 2022 the Vision EQXX concept (shown above). This concept will use the same battery from one of Mercedes' production EVs but will be capable of traveling more than 1,000 kilometers (approximately 621 miles) on a charge. Mercedes estimates that the vehicle will be so efficient that it will be able to cover about six miles consuming just 1 kilowatt-hour of electricity. Helping to develop the concept is the power unit division of the Mercedes-Benz AMG Formula One team.

Mercedes said it will spend more than 40 billion euros (approximately $47 billion) on EV development between 2022 and 2030. Despite the steep bill and the higher cost of EV production compared to ICE vehicles, Mercedes expects to maintain its profit margins, even with an estimated EV take-up rate growing to 50% of all models sold by 2025.