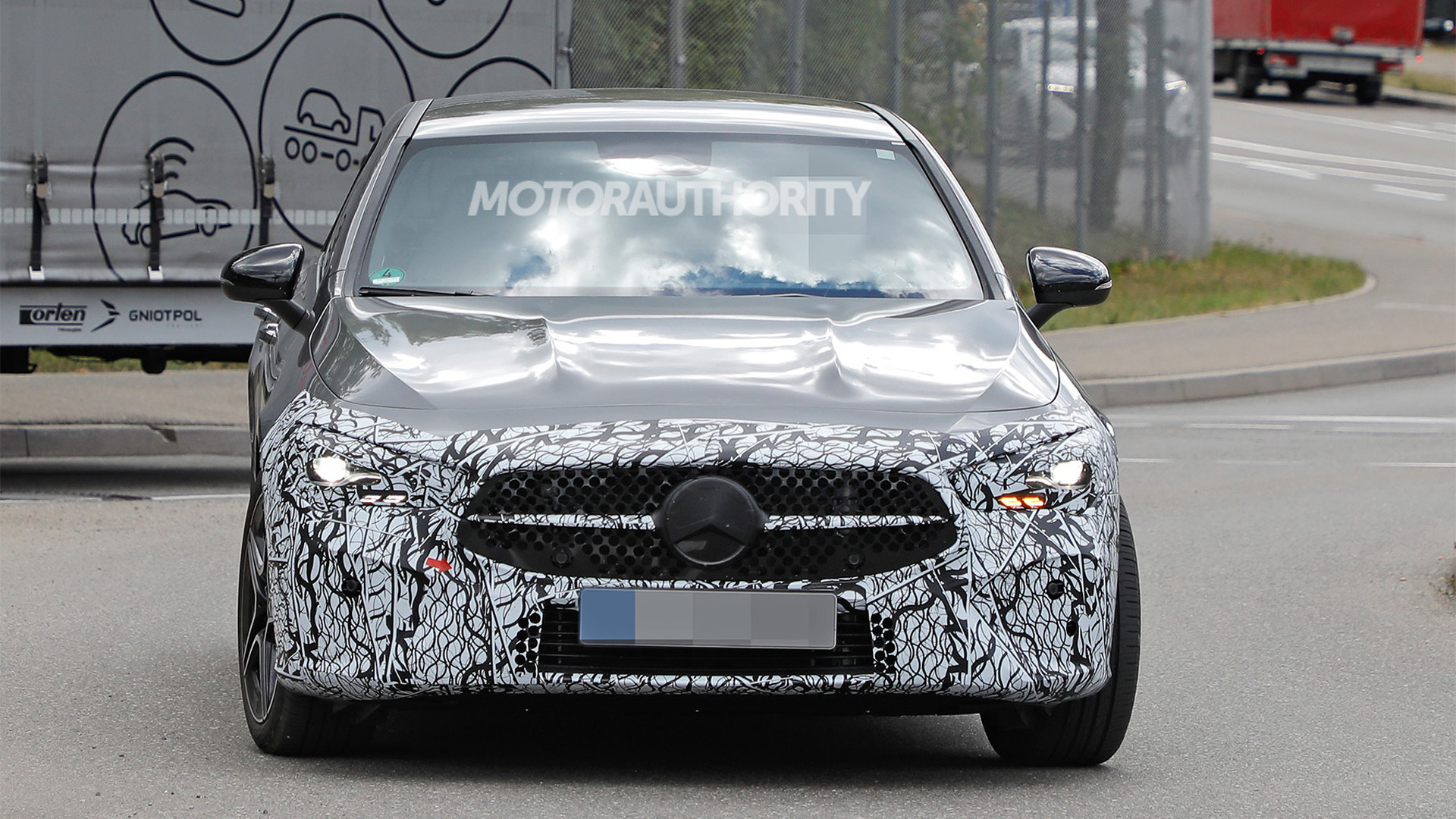 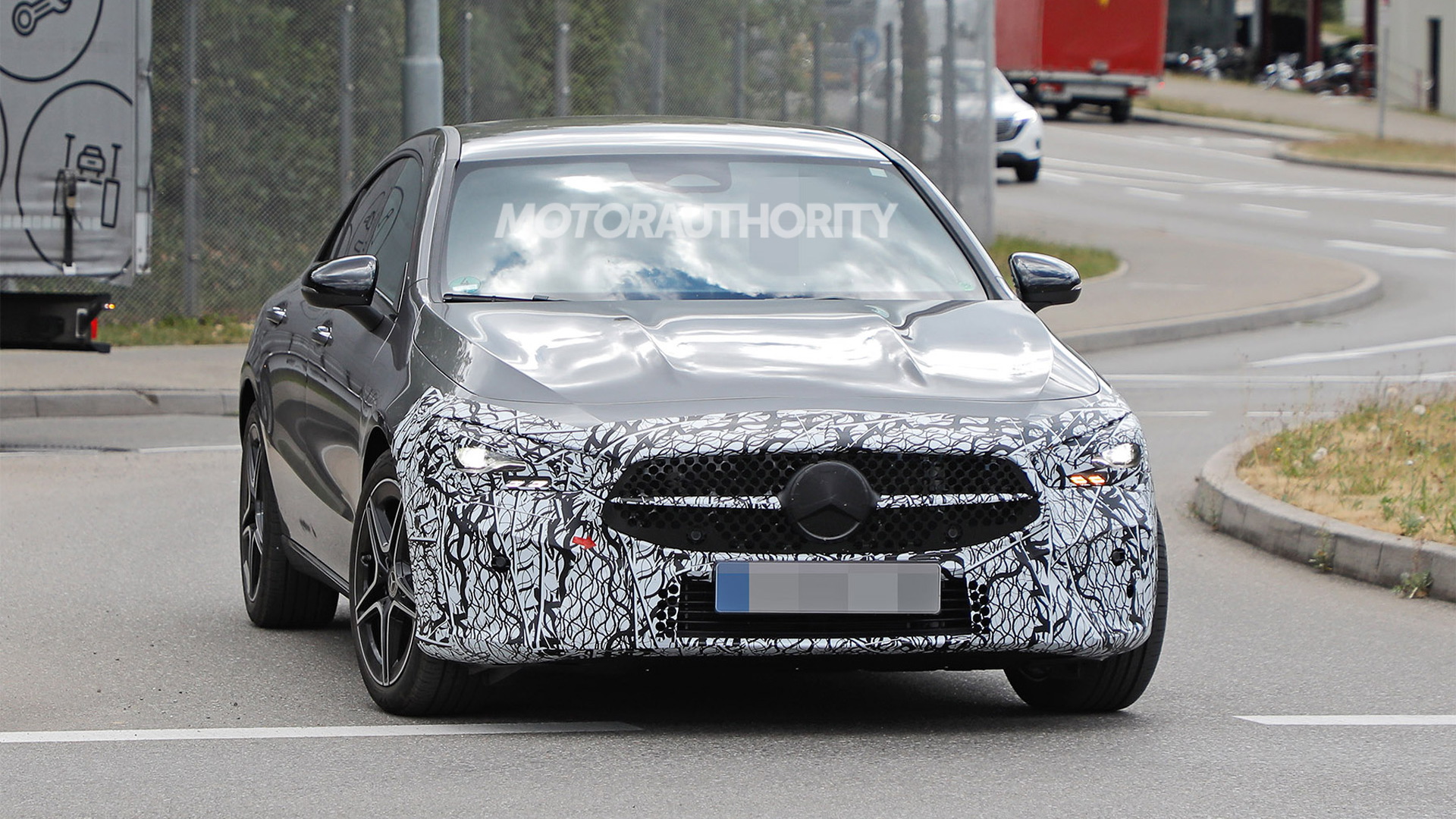 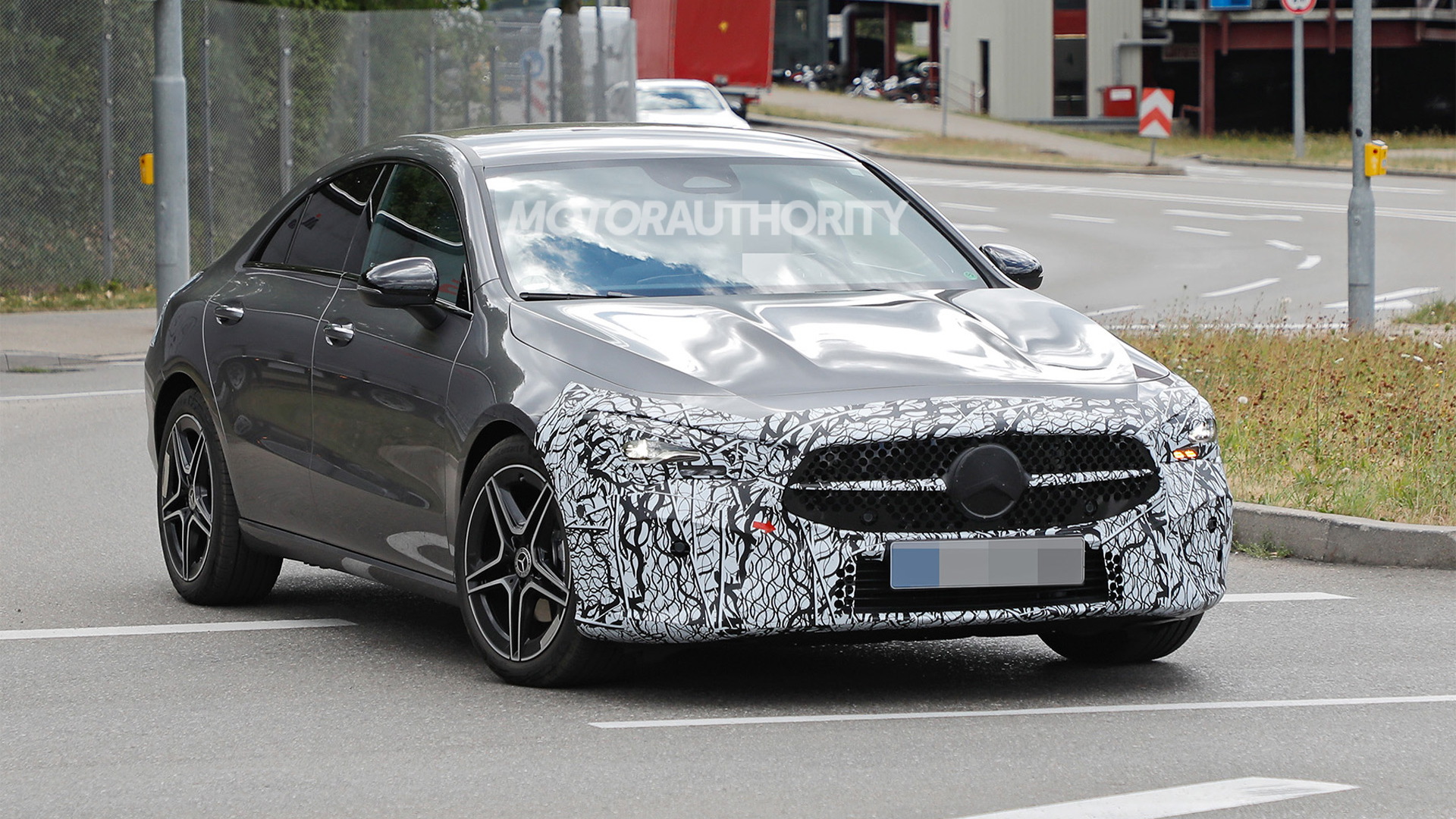 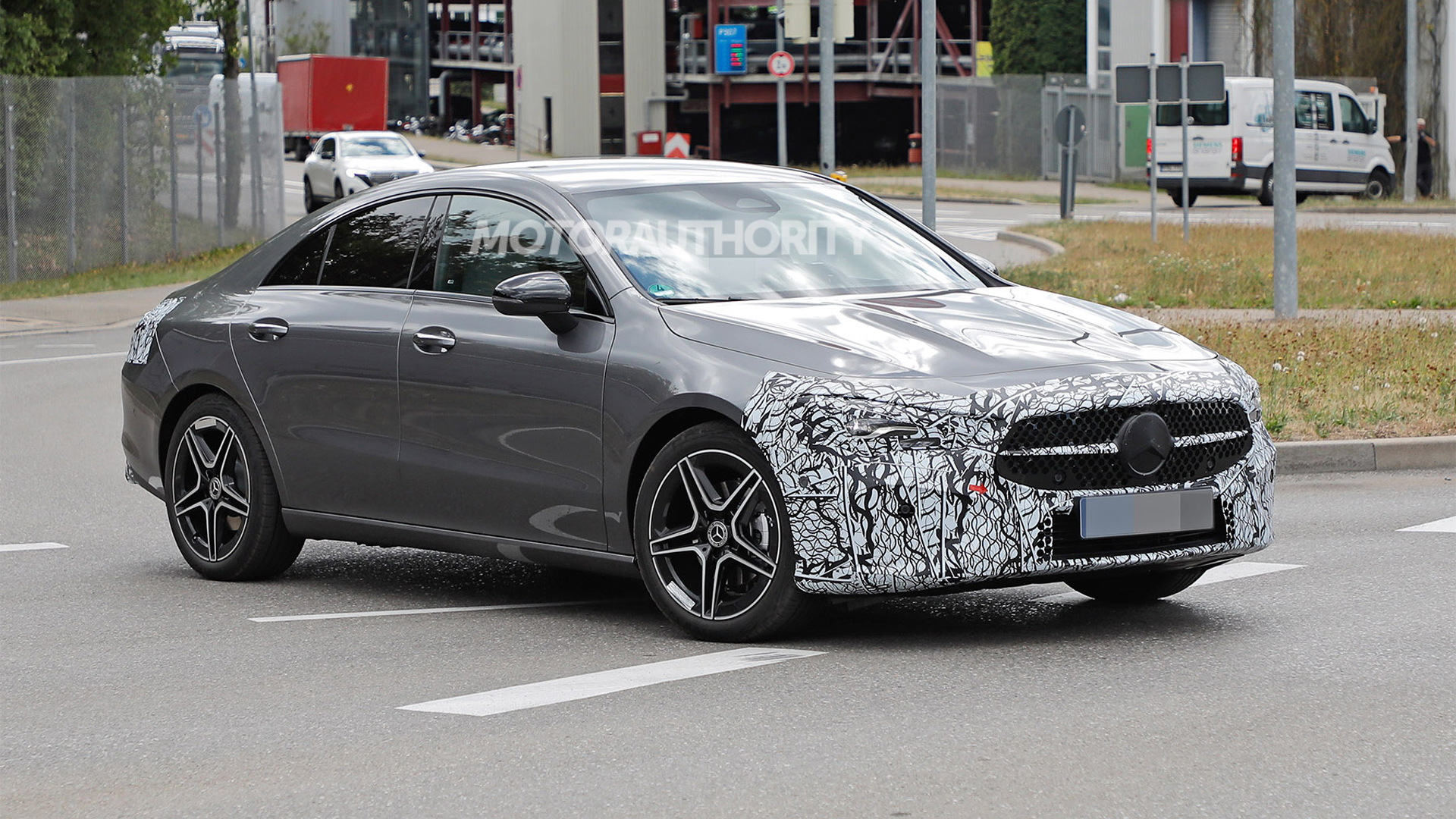 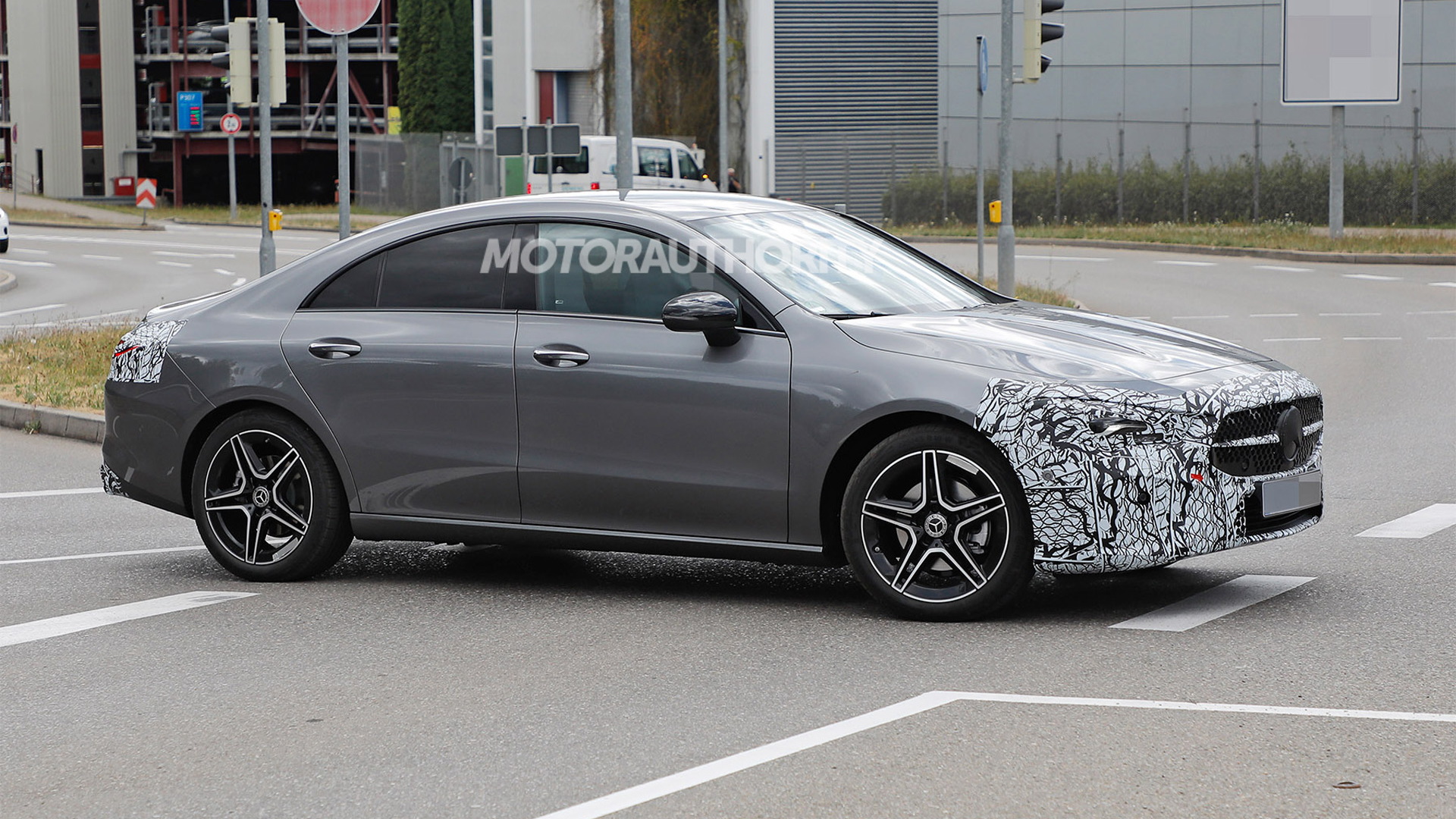 The Mercedes-Benz CLA-Class compact sedan is about to come in for a round of updates, as evidenced by a prototype spotted recently near Mercedes' headquarters in Stuttgart, Germany.

The current second-generation CLA-Class arrived on the scene in 2019 as a 2020 model, and in Mercedes tradition we should see the updated version arrive in 2023 as a 2024 model.

Mercedes is in the process of updating its entire compact range, starting with the A-Class whose sedan variant will be dropped from the U.S. lineup after the 2022 model year, which is when the updated version is due.

While the A-Class will soon no longer be offered in the U.S., the CLA-Class is expected to be sold here in updated form.

The CLA-Class prototype is only lightly camouflaged, which makes sense for an update. There appears to be a revised grille, revised fascias front and rear, plus tweaks to the internals of the lights at both ends.

Even though the CLA-Class isn't a huge seller, with Mercedes selling just 6,822 examples in the U.S. in 2021, it is expected to stick around when Mercedes redesigns its compact range around the middle of the decade. The same can't be said for the A-Class and B-Class, which are expected to be dropped as Mercedes turns its focus more toward lower volume, higher profit margin vehicles.