Mercedes-Benz on Thursday confirmed plans for a Maybach SL-Class as part of a shift toward high-end luxury vehicles.

The automaker has focused on building up its entry-level compact lineup in recent years, but that will change under a new strategy that aims to make Mercedes "the world's most valuable luxury car brand," according to a company press release.

Mercedes is dividing its lineup into three categories—Top-End Luxury, Core Luxury, and Entry Luxury—with greater focus on the high-dollar, high-profit-margin Top-End models. That category includes all Maybach and AMG models, as well as the S-Class, G-Class, GLS-Class, electric EQS and EQS SUV, and limited editions. 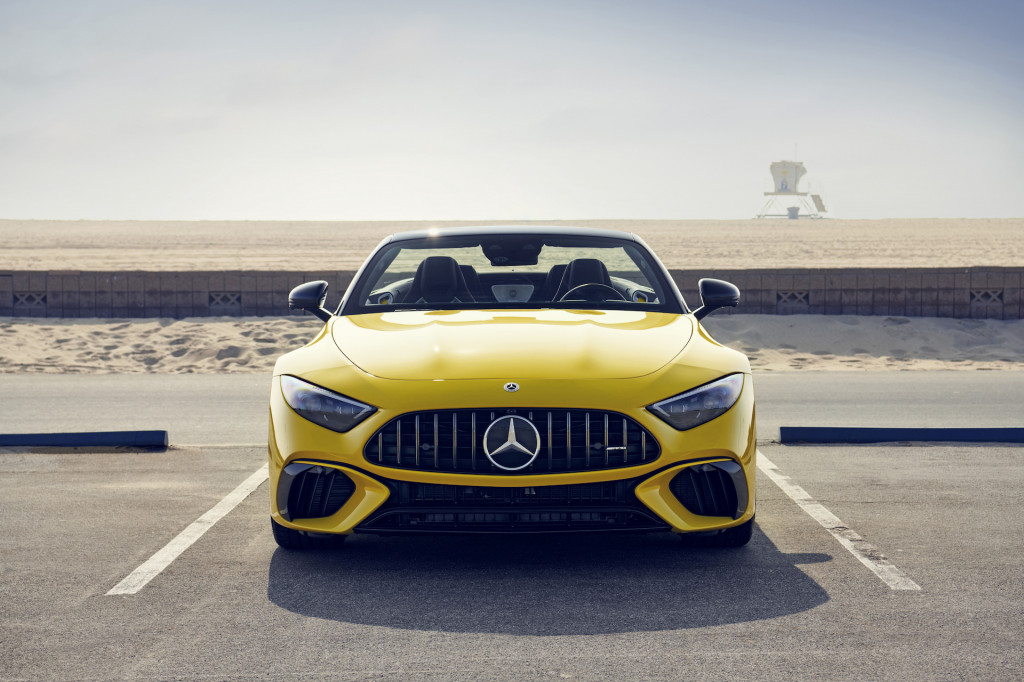 Growing the Maybach lineup is part of the plan, which is where the Maybach SL-Class comes into play. Mercedes didn't say when this model will arrive, show what it will look like, or reveal its features, but the automaker noted that the Maybach EQS SUV is scheduled to launch next year. Expect that electric SUV to take cues from last year's concept version.

Other high-end Mercedes models will go electric as well. The automaker will unveil a Vision AMG electric sports car concept, and an electric G-Class is scheduled to arrive in 2024. Mercedes aims to go all-electric in at least some markets by 2030.

Mercedes also wants more limited-edition models and collaborations, similar to its work with the late fashion designer Virgil Abloh. Mercedes is planning a line of "ultra-exclusive collector cars" based on Maybach models, to be called the Mythos Series. The recently unveiled Maybach Haute Voiture concept, a customized Maybach S-Class sedan, also shows what form those collectibles might take. 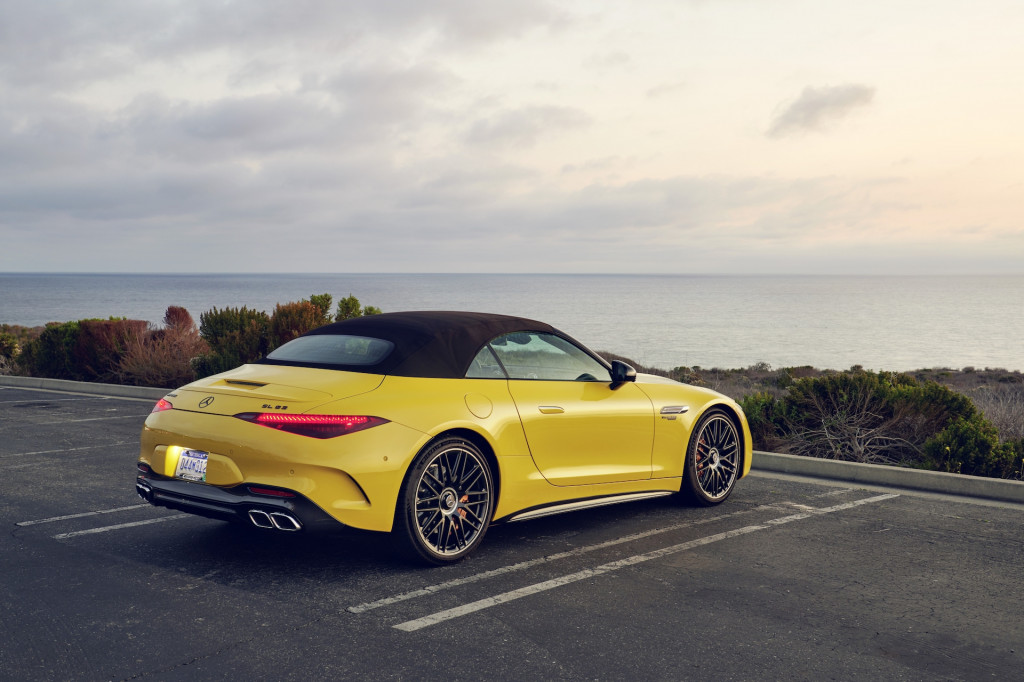 Core Luxury models include the C-Class and E-Class lines, and related SUV lines. The Core models also include the recently revealed EQE electric sedan which will spawn the related EQE SUV shortly.

Simultaneously, Mercedes plans to reduce the number of compact Entry Luxury models in its global lineup from seven to four. The A-Class sedan is already being withdrawn from the U.S., leaving the CLA-Class four-door coupe and GLA-Class and GLB-Class crossovers in this market. But Mercedes isn't giving up on its entry-level models.

A new generation of compacts will launch in 2024, debuting the new Mercedes-Benz Operating System (MB.OS) and new MMA platform, designed to support both internal-combustion and all-electric powertrains.