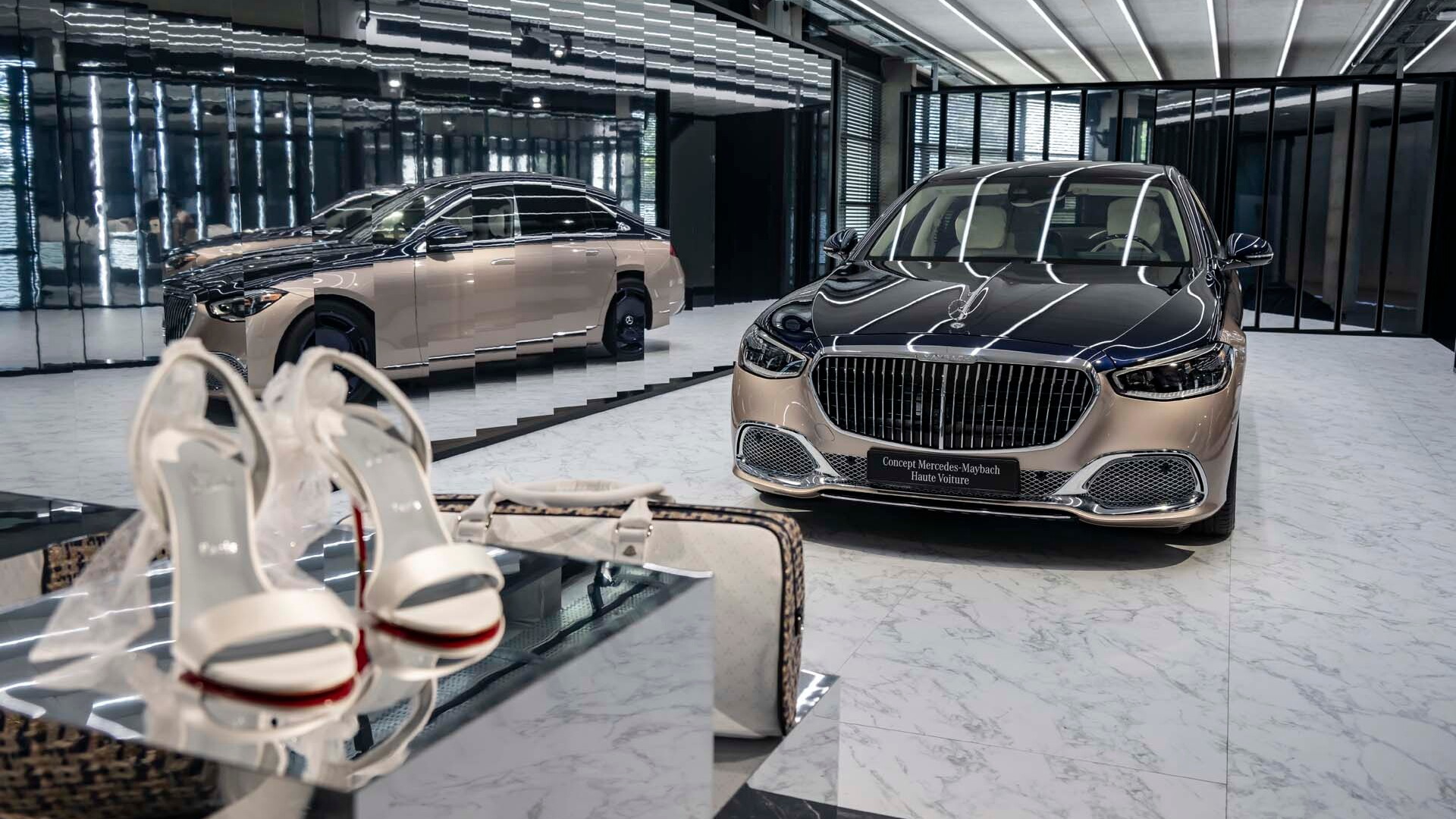 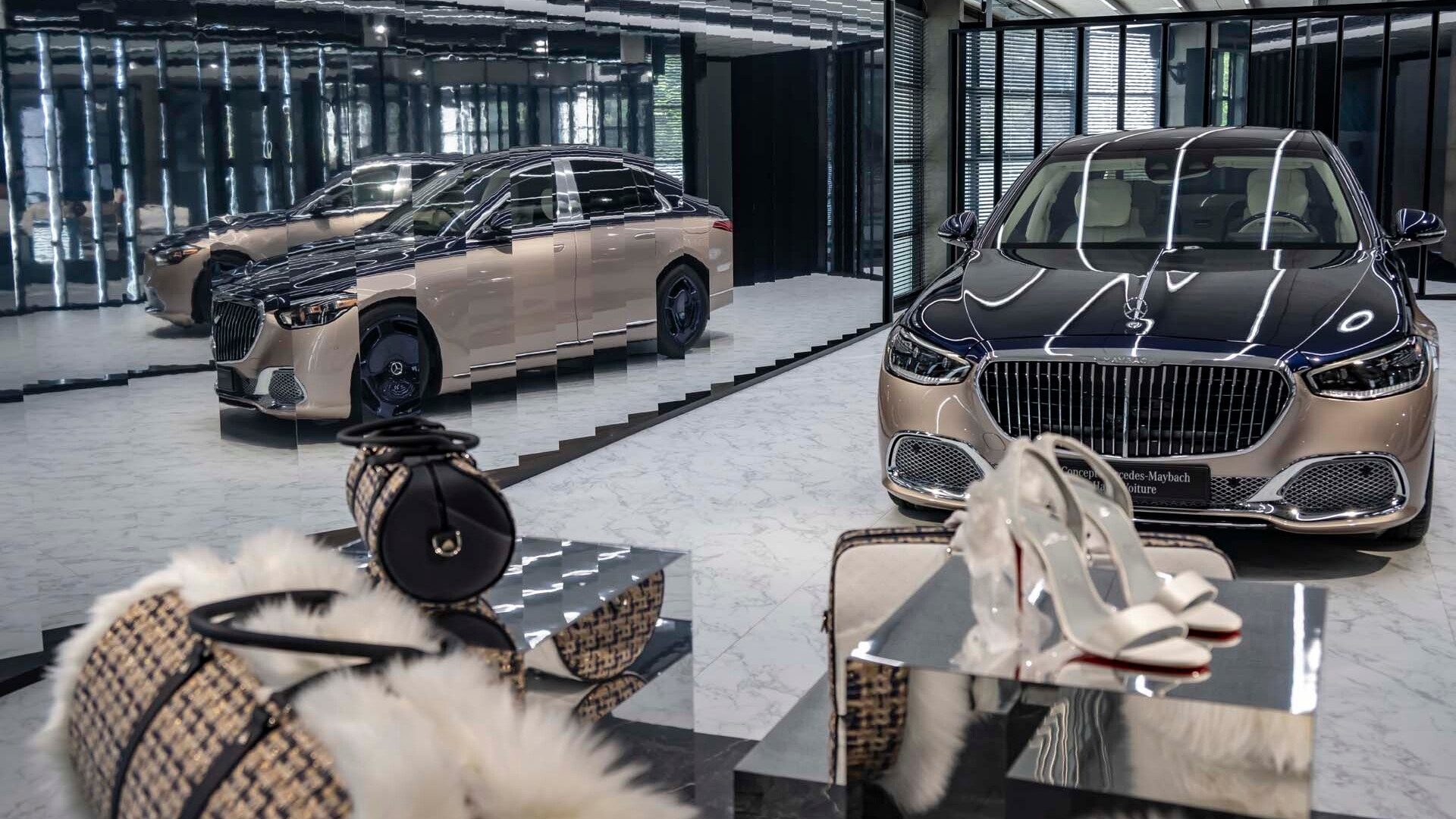 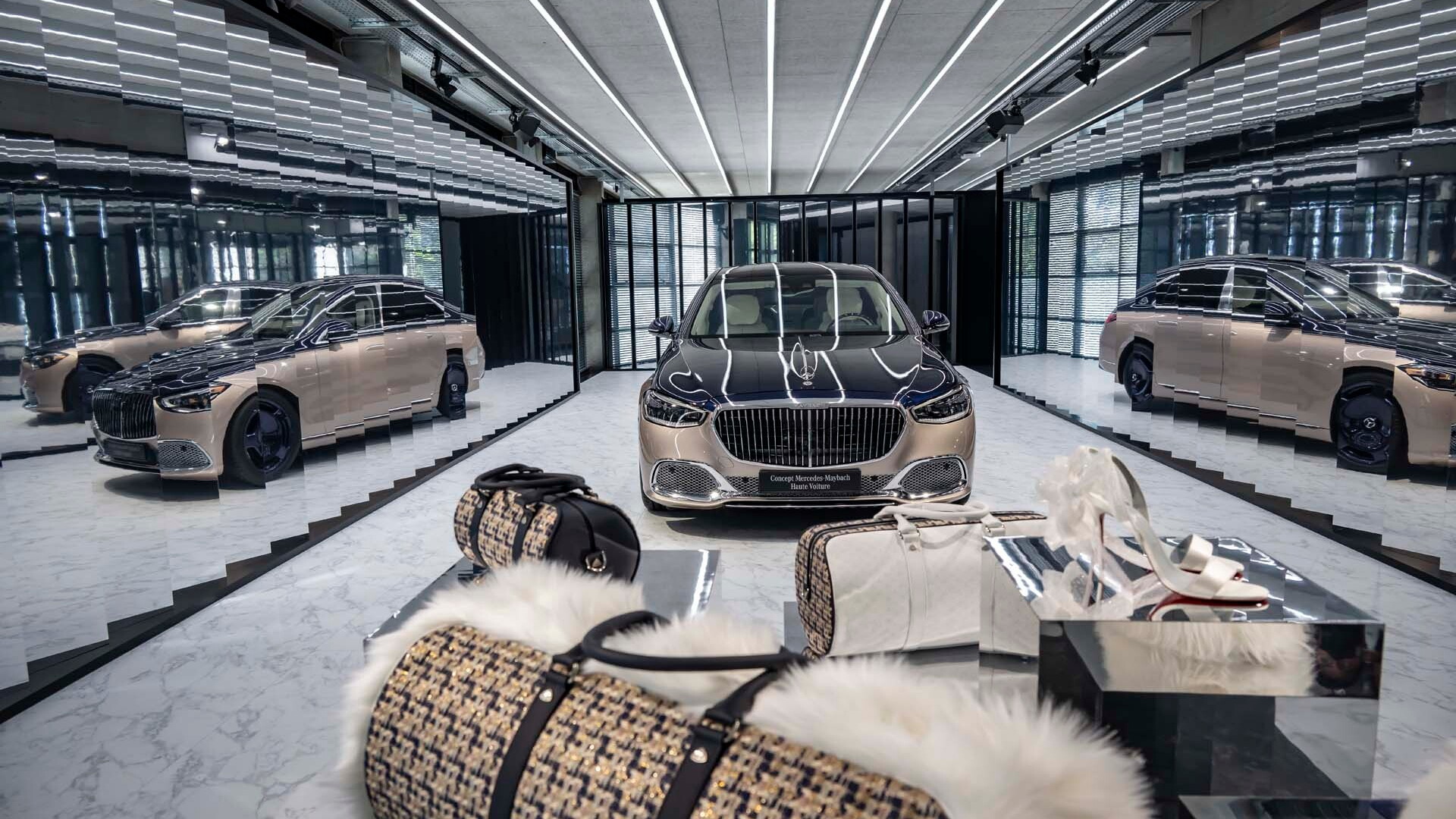 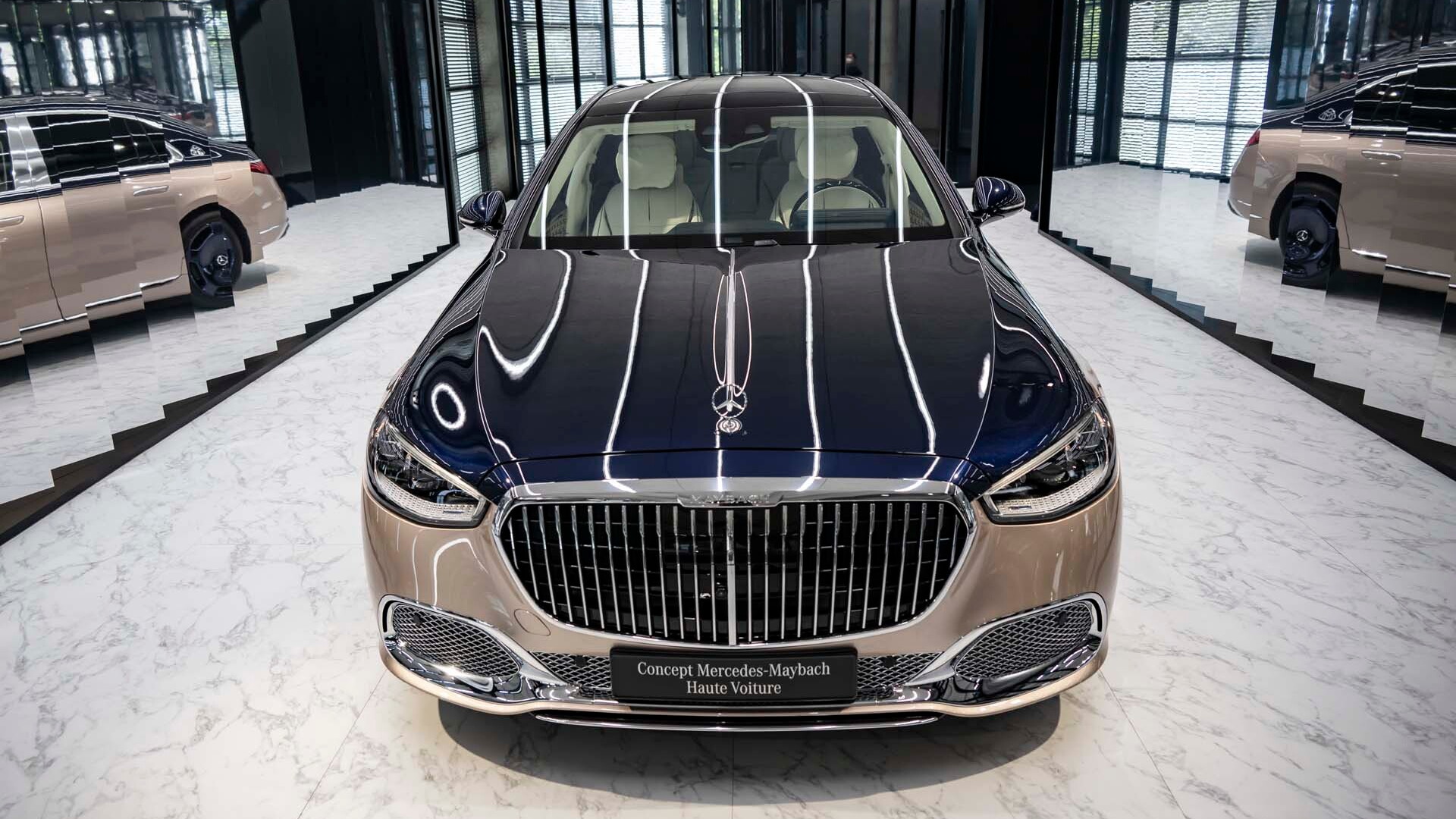 Haute Couture, the offering of exclusive, custom-fitted items of clothing by the world's leading fashion brands, tends to be the domain of discerning buyers wielding unlimited checkbooks.

Mercedes-Benz Maybach in the future may cater to these same buyers with highly customized versions of its cars boasting the latest fashion trends, and on Wednesday rolled out the Haute Voiture concept to give a taste of what's possible. It previews a production model to be offered in limited numbers in early 2023.

The concept is based on the Maybach S-Class sedan and features in its cabin colors, materials and prints popular in the world of high-end fashion. These elements aren't just applied in the typical fashion, such as linings for the seats or dash, but in small, unexpected details dotting the entire cabin. Examples include the strong contrasting colors and patterns used throughout—a concept that even extends to the infotainment system whose menus also feature a variety of accents, for example rose gold digital buttons.

The exterior of the concept is marked by an exclusive two-tone finish combining dark blue for the upper part and forged wheels, and rose gold for the lower part. This is then topped off with bright chrome accents.

“The color and equipment concept of the [Haute Voiture concept] has never existed before,” Gorden Wagener, Mercedes' design chief, said in a statement. “We’re fusing the art of high fashion and automotive design at the highest level to create something completely new.”

Alongside the Haute Voiture concept, Maybach rolled out its special S-Class developed in partnership with Virgil Abloh and due in limited numbers for the 2023 model year, as well as a one-off off-roader concept also developed with the late fashion designer and which was first shown a year ago.