Acura only revealed its Precision EV Concept on Thursday morning and now we know what the vehicle it spawns will be called. Acura's first electric SUV will revive the ZDX name, and a performance version called ZDX Type S will be offered as well, Honda's premium brand announced Thursday night at Monterey Car Week.

The ZDX returns for the first time since 2013, when it adorned a coupe-like version of the mid-size MDX crossover. While that original ZDX was a good looking SUV, its tiny rear seat gave it precious little utility and lead to its demise. It was the first vehicle designed at Acura Design Studio that opened in Los Angeles in 2007. The new Precision EV Concept comes from the same studio, and so will the ZDX's final design. 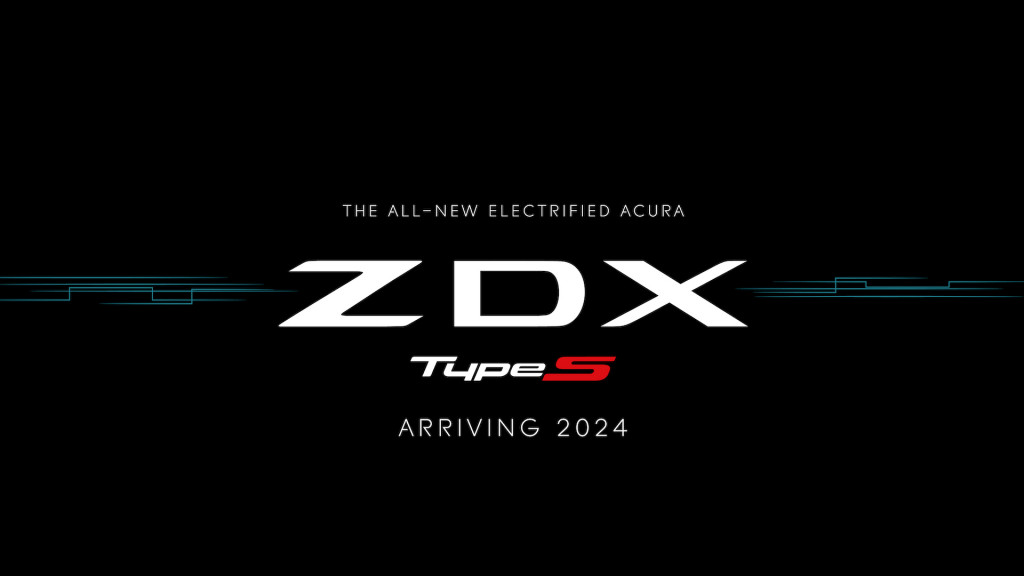 Along with the announcement that its electric SUV will be called ZDX, Acura reiterated the vehicle will arrive in 2024. The vehicle's styling is previewed by the Precision EV Concept Acura revealed earlier in the day, and that look will likely permeate the brand thereafter. The look was inspired by boats, and features a prow-like front end with a backlit face that plays off the diamond-pentagon grille of gas-powered Acuras. The sides sport a smooth, flowing, clean design, while the greenhouse is blacked out and has floating D-pillar chrome trim. 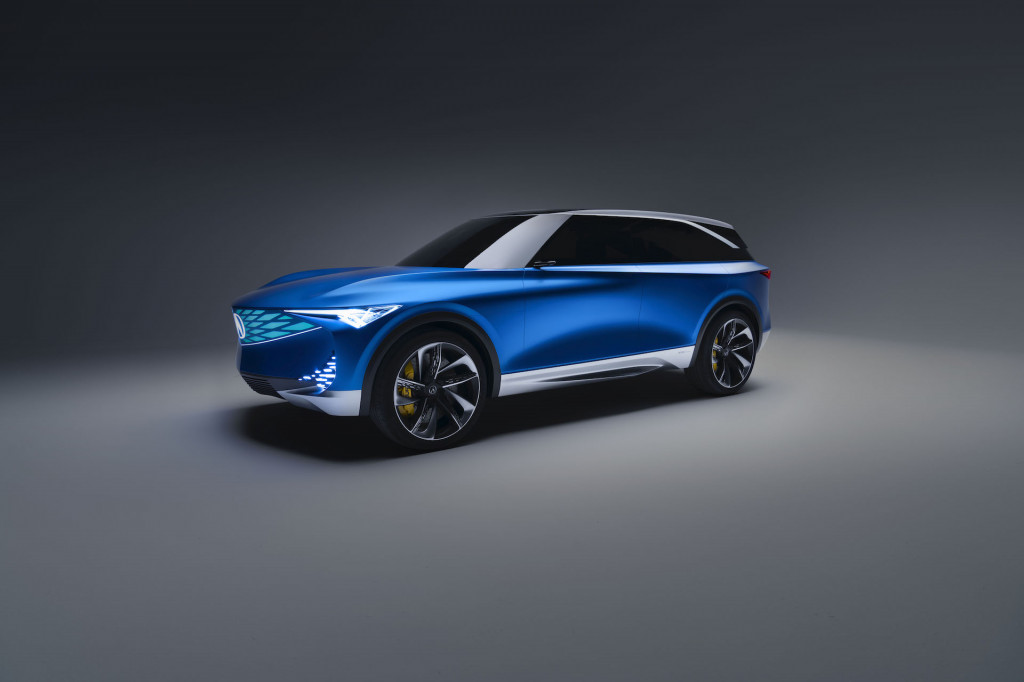 The ZDX's engineering will come via a partnership with General Motors, as it will use components from GM's Ultium battery and powertrain toolset, and likely ride GM's BEV3 platform that serves as the basis for the Cadillac Lyriq and Chevrolet Blazer EV.

"The Acura ZDX represents the start to what will be an accelerated path toward electrification by the end of the decade and the key role the Acura brand will play in our company’s global goal to achieve carbon neutrality in 2050," said Emile Korkor, assistant vice president of Acura National Sales. In 2021, Honda global CEO Toshihiro Mibe announced Honda's plan to go carbon neutral with its products and corporate activities by 2050 and to sell only battery-electric and fuel cell electric vehicles by 2040.

After the ZDX, Acura will launch new EVs beginning in 2026 based on its own global e:Architecture.