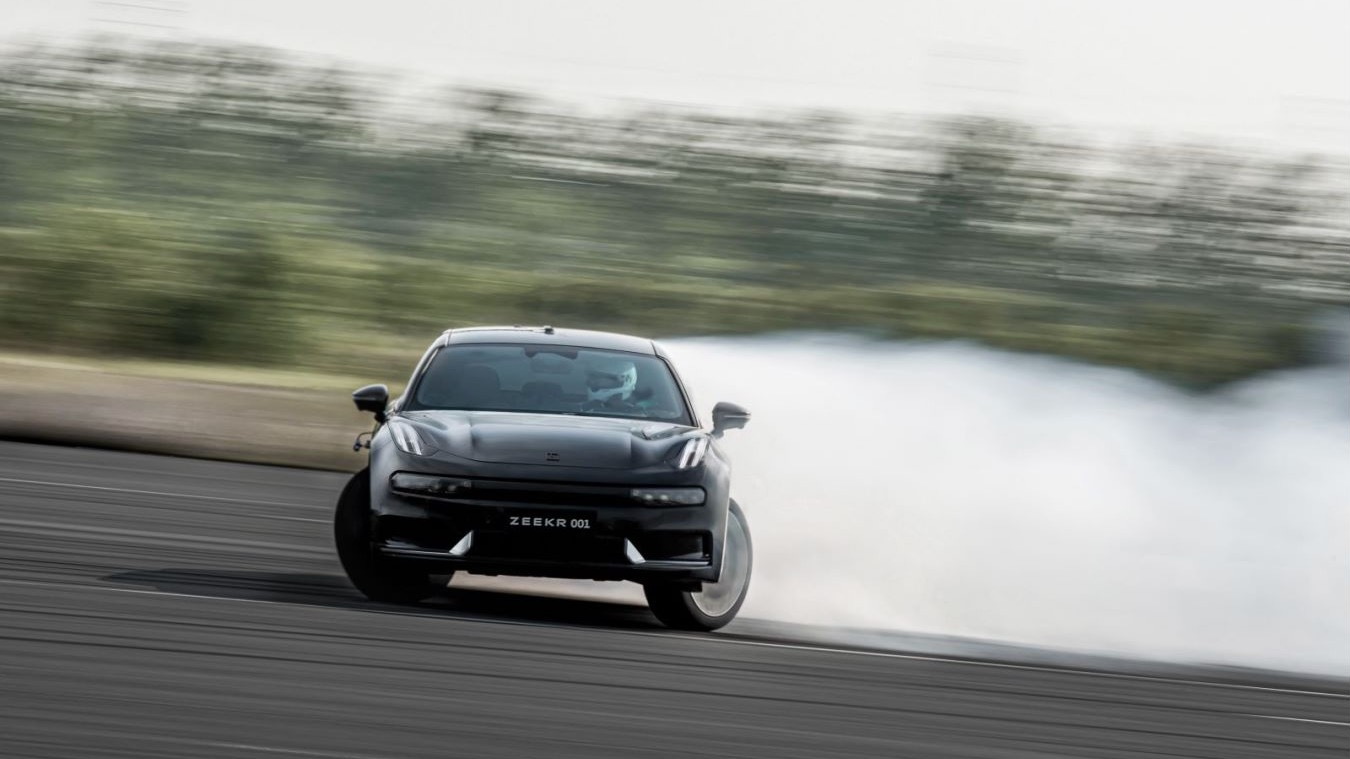 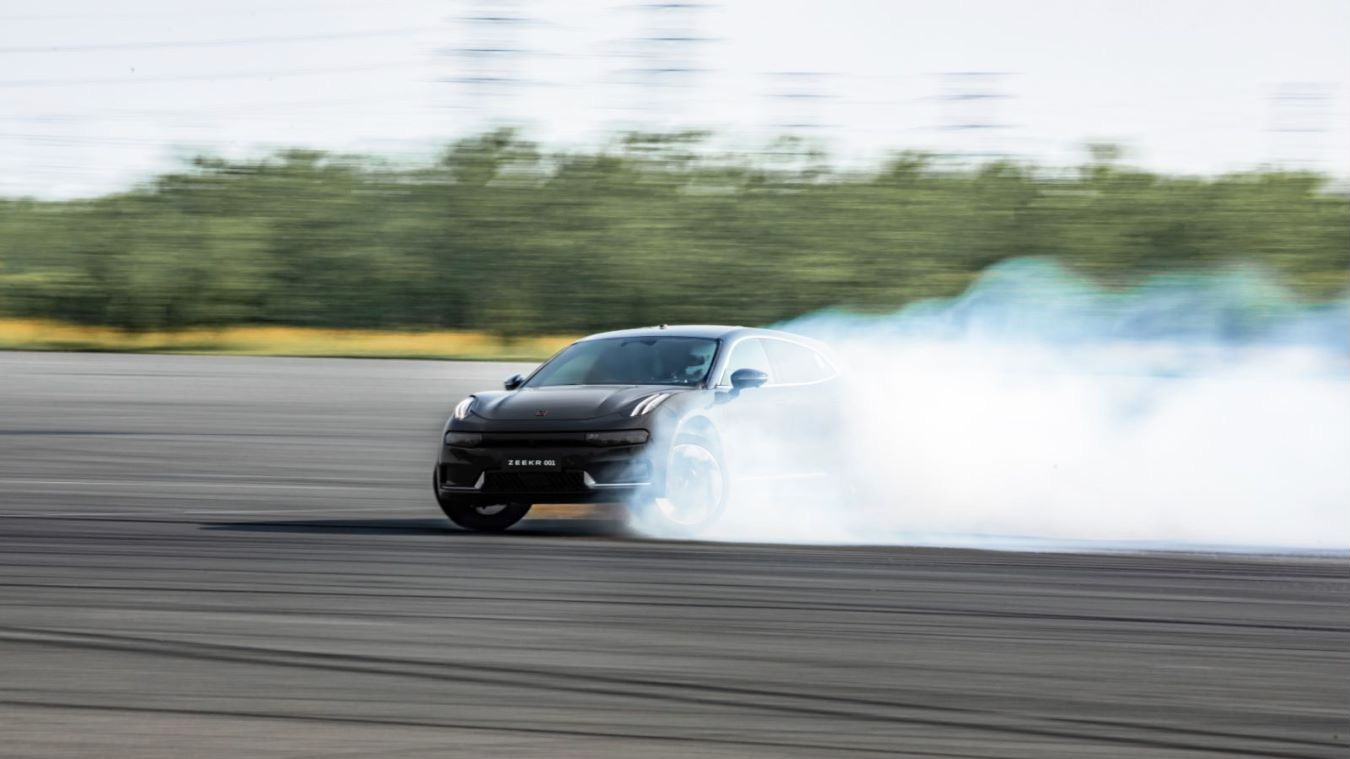 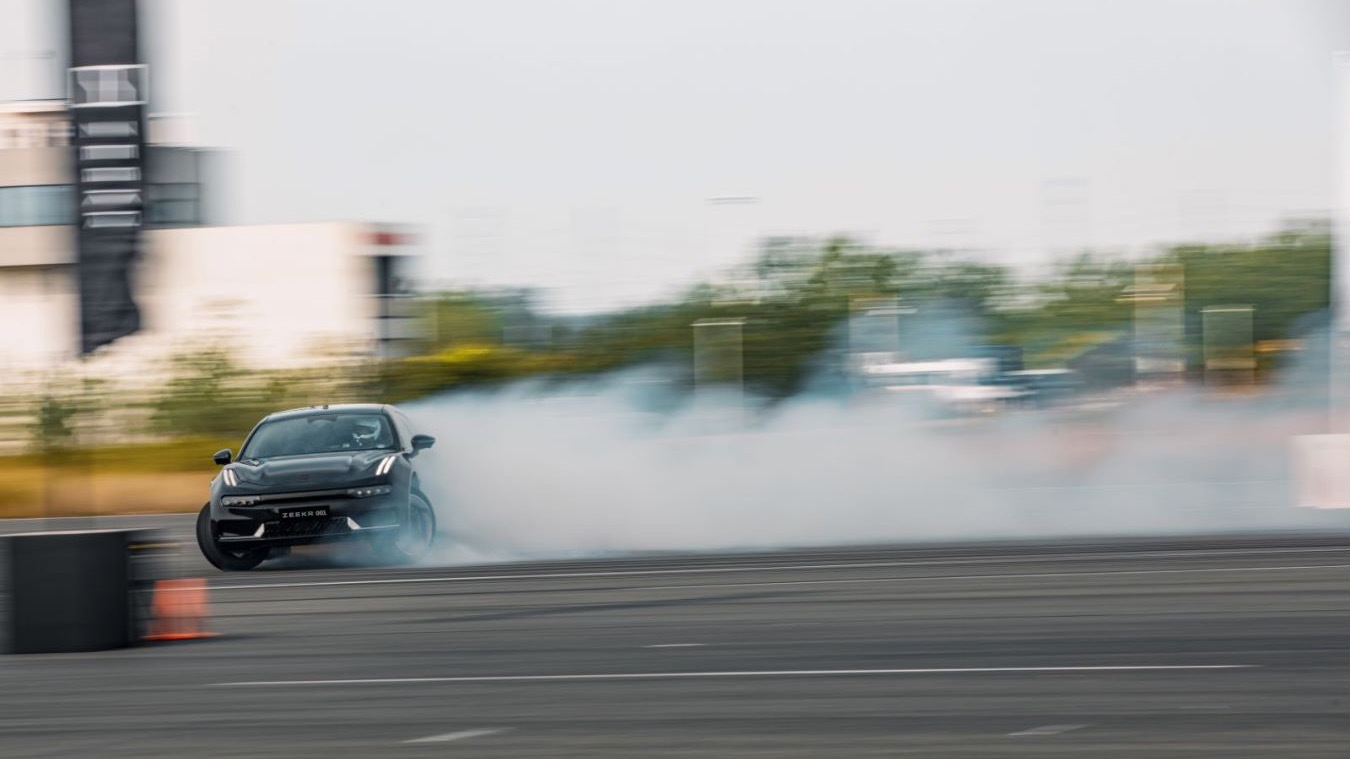 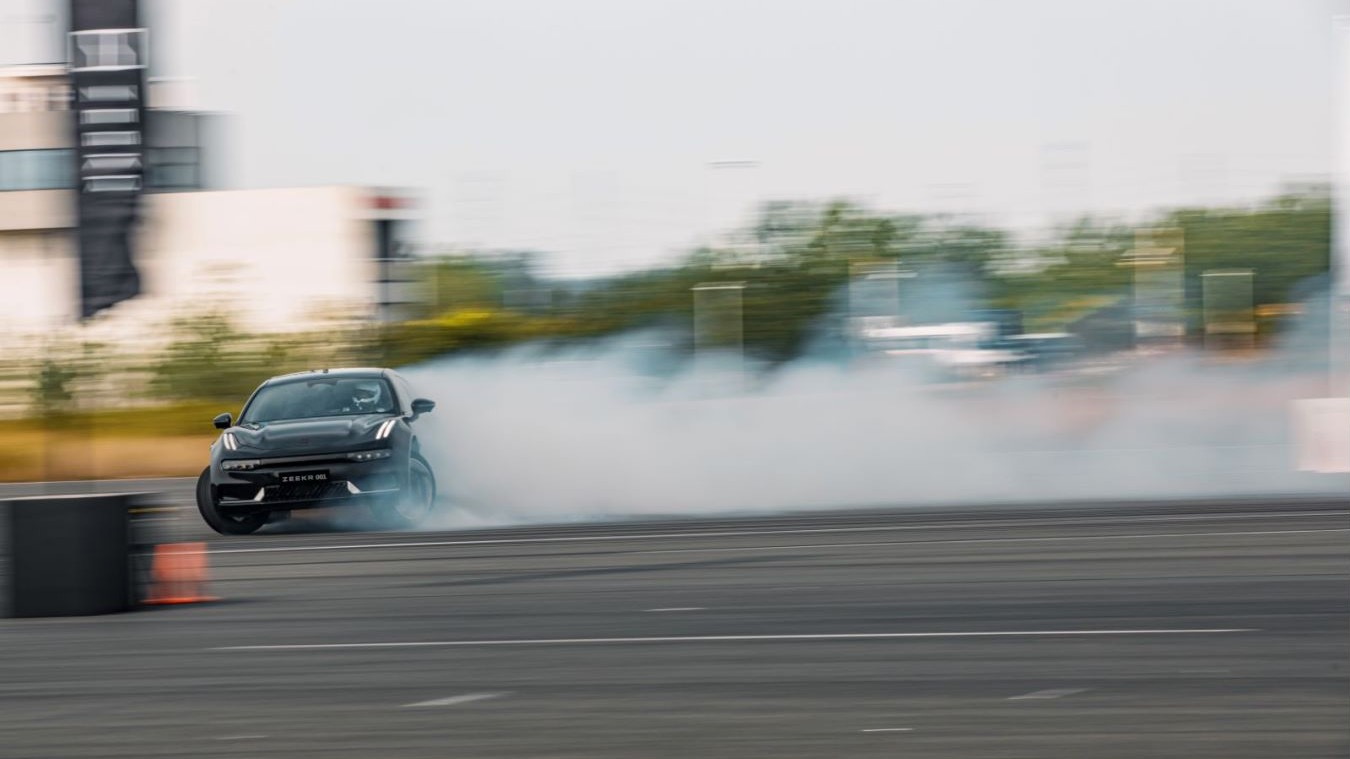 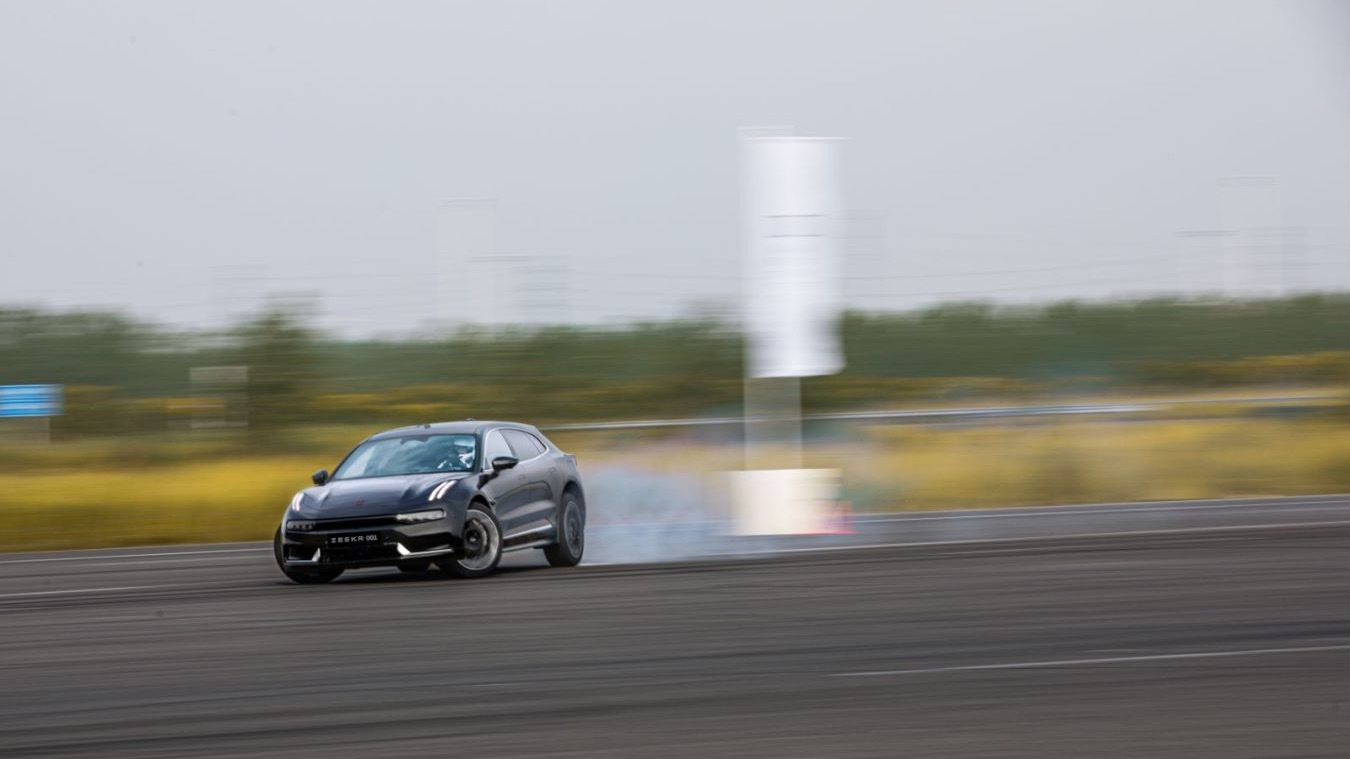 The Zeekr 001 set a record for the fastest drift by an electric car, by hitting a top speed of 124.2 mph during some drift action, and for the fastest EV slalom, by weaving between 50 equally spaced cones in 49.05 seconds. The records were broken earlier this month under the supervision of a Guinness adjudicator at China's CATARC proving ground.

Zeekr is a relatively new brand with premium aspirations from Geely, which is also the parent company of Volvo, Polestar, and Lotus. It unveiled the 001 at Auto Shanghai 2021, and began production for the Chinese market last October.

Based on a concept originally badged for fellow Geely brand Lynk & Co., the Zeekr 001 is the first production model based on Geely's Sustainable Experience Architecture (SEA) dedicated EV platform, which will eventually be used by most Geely brands.

The 001 features a dual-motor all-wheel-drive powertrain with 536 hp and 566 lb-ft of torque, enabling 0-62 mph in a claimed 3.8 seconds. Zeekr says its mantra is "don't be a boring electric car," and the company used the record attempts to demonstrate the sporty handling characteristics that go along with those numbers.

Pricing for the Chinese market starts at about $46,000. Zeekr also plans to begin European sales in 2023, but it hasn't confirmed plans to enter the U.S. market with retail sales. The company is also developing self-driving shuttles for Alphabet Inc.'s Waymo. Unlike Waymo's current fleet of Chrysler Pacifica Hybrid minivans and Jaguar I-Pace crossovers, the Zeekr vehicles will be purpose-built for self-driving taxi services.