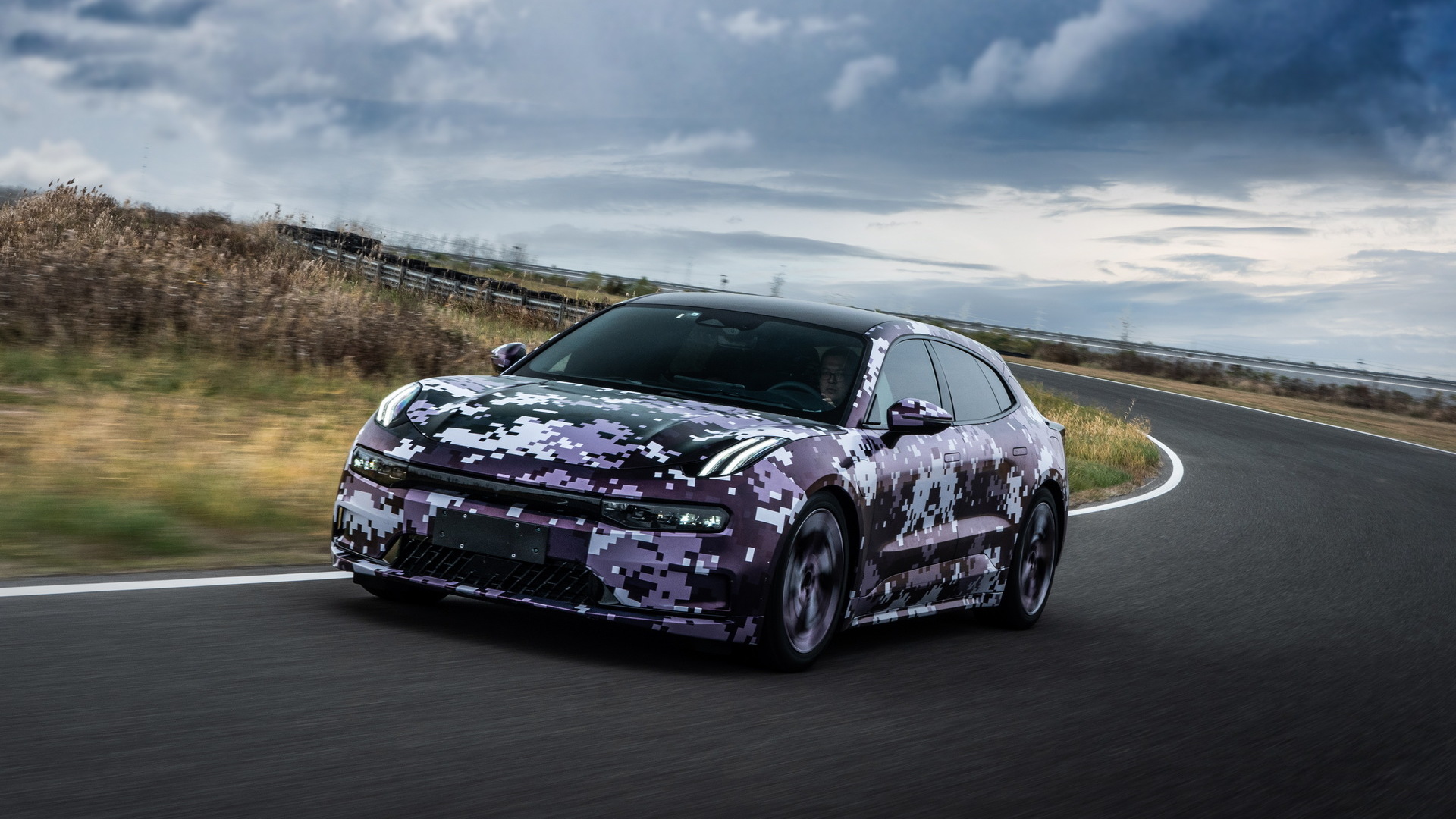 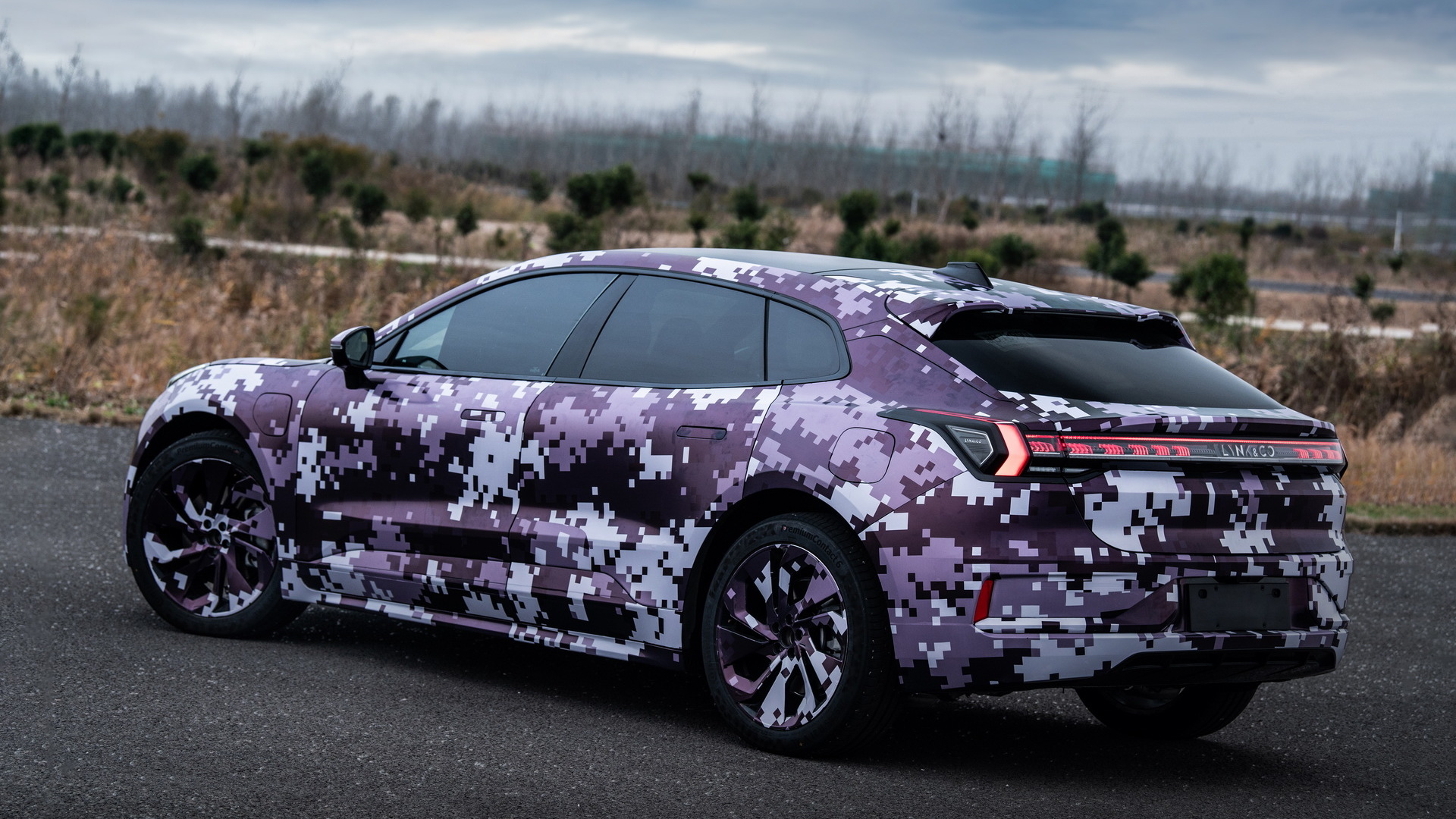 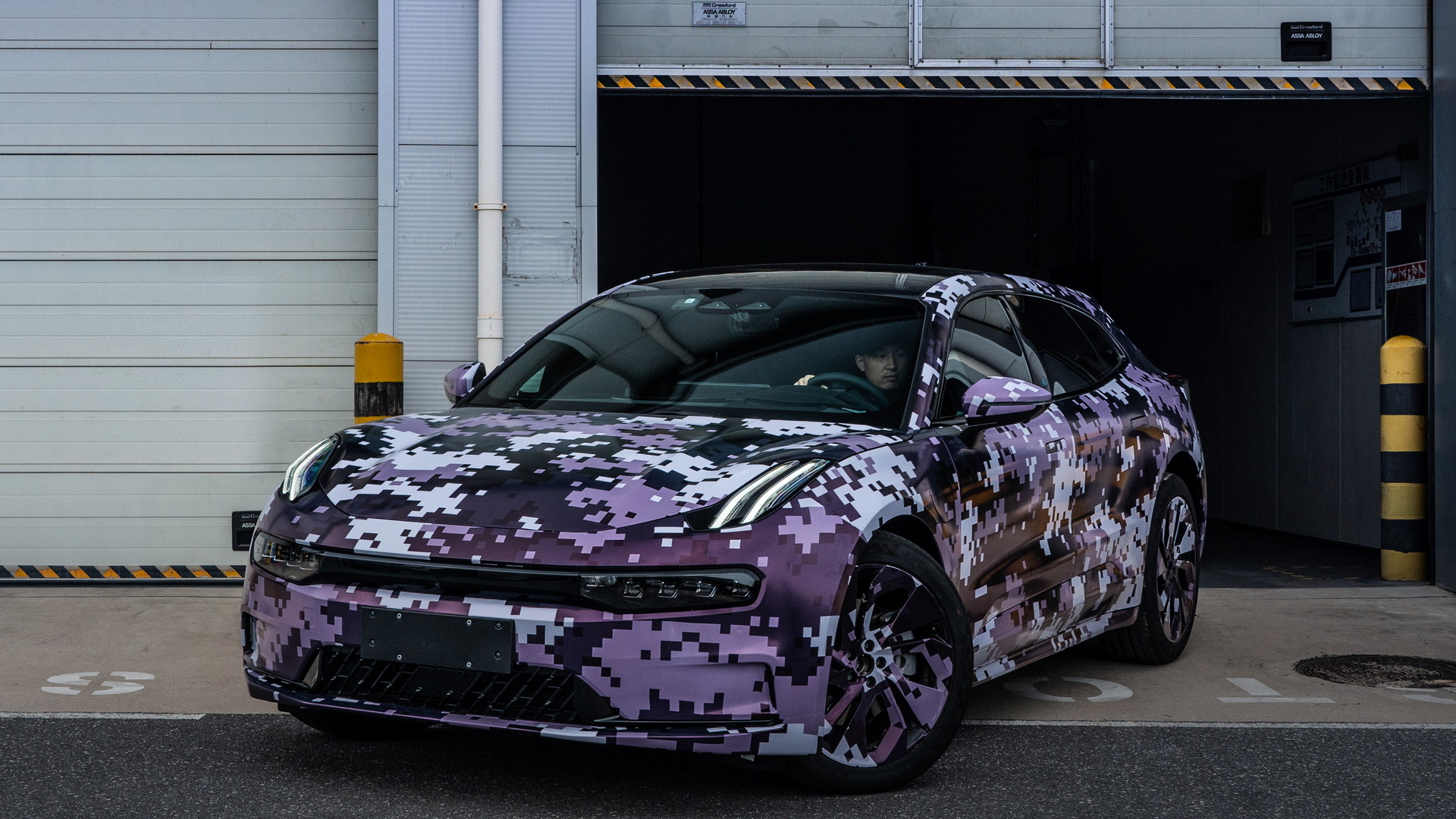 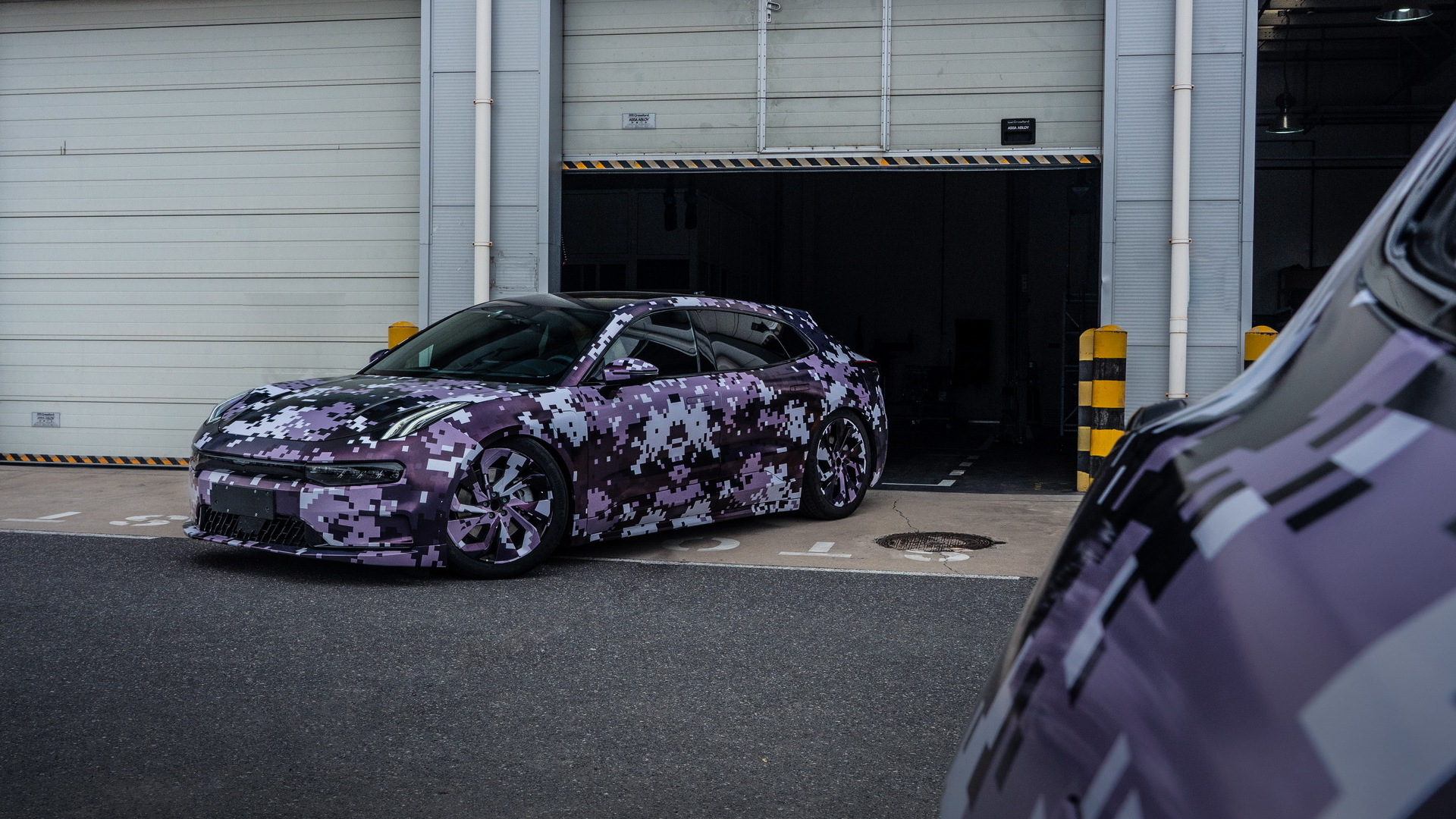 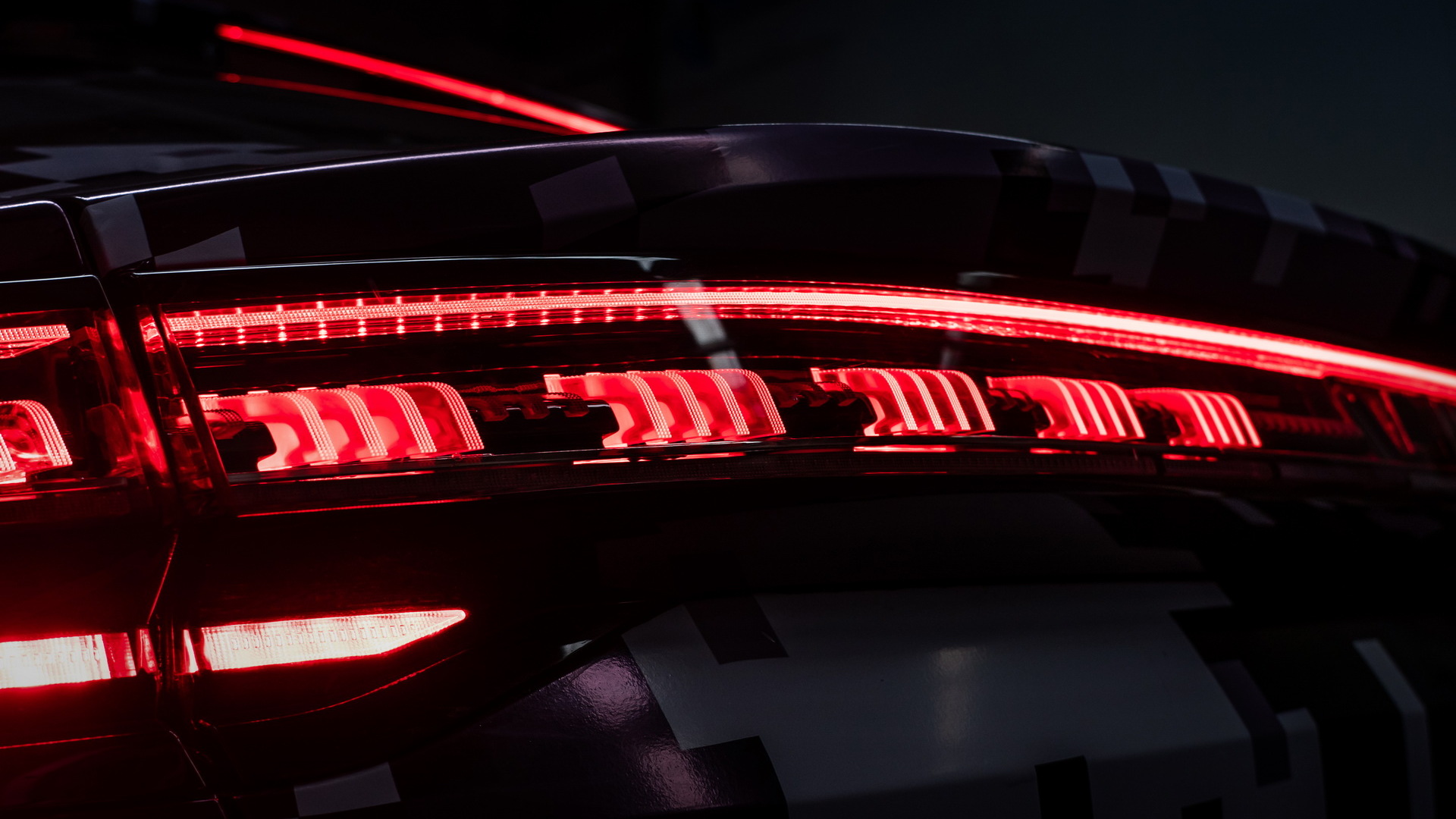 The first model to use the platform, branded SEA (Sustainable Experience Architecture), will be a hatchback from Lynk & Co., and it seems development is already at a late stage.

The hatchback was previewed by the Lynk & Co. Zero Concept during Sept.'s debut of the SEA platform, and in prototype form Lynk & Co. refers to it as the Zero EV. There's still a lot of testing to be done but the performance of the prototype is promising, Lynk & Co said Monday.

Some of the claimed specs include a 0-60 mph time in under four seconds, a 50:50 weight distribution, and flying colors in the evasive maneuver known as the Moose Test, where a vehicle needs to swerve around an object at highway speeds.

The vehicle is also confirmed with an 800-volt electrical system, air suspension, and a targeted driving range of over 400 miles.

Lynk & Co. still needs to conduct hot- and cold-weather tests, as well as more testing in the wind tunnel before the Zero EV is finally signed off for production, which is slated to start in mid-2021. Deliveries in markets where Lynk & Co. operates—i.e. not the United States—will follow later in 2021.

“The speed at which we have taken the SEA-based Zero EV from concept to production-ready is really amazing,” Kent Bovellan, chief engineer for the SEA platform at Geely, said in a statement.

The SEA platform is capable of spawning models from the subcompact segment right through to the mid-size segment, as well as car, SUV and light commercial body styles.

Beyond Lynk & Co., expect to see it underpin vehicles at fellow Geely brands Volvo and Polestar, and perhaps even Lotus.