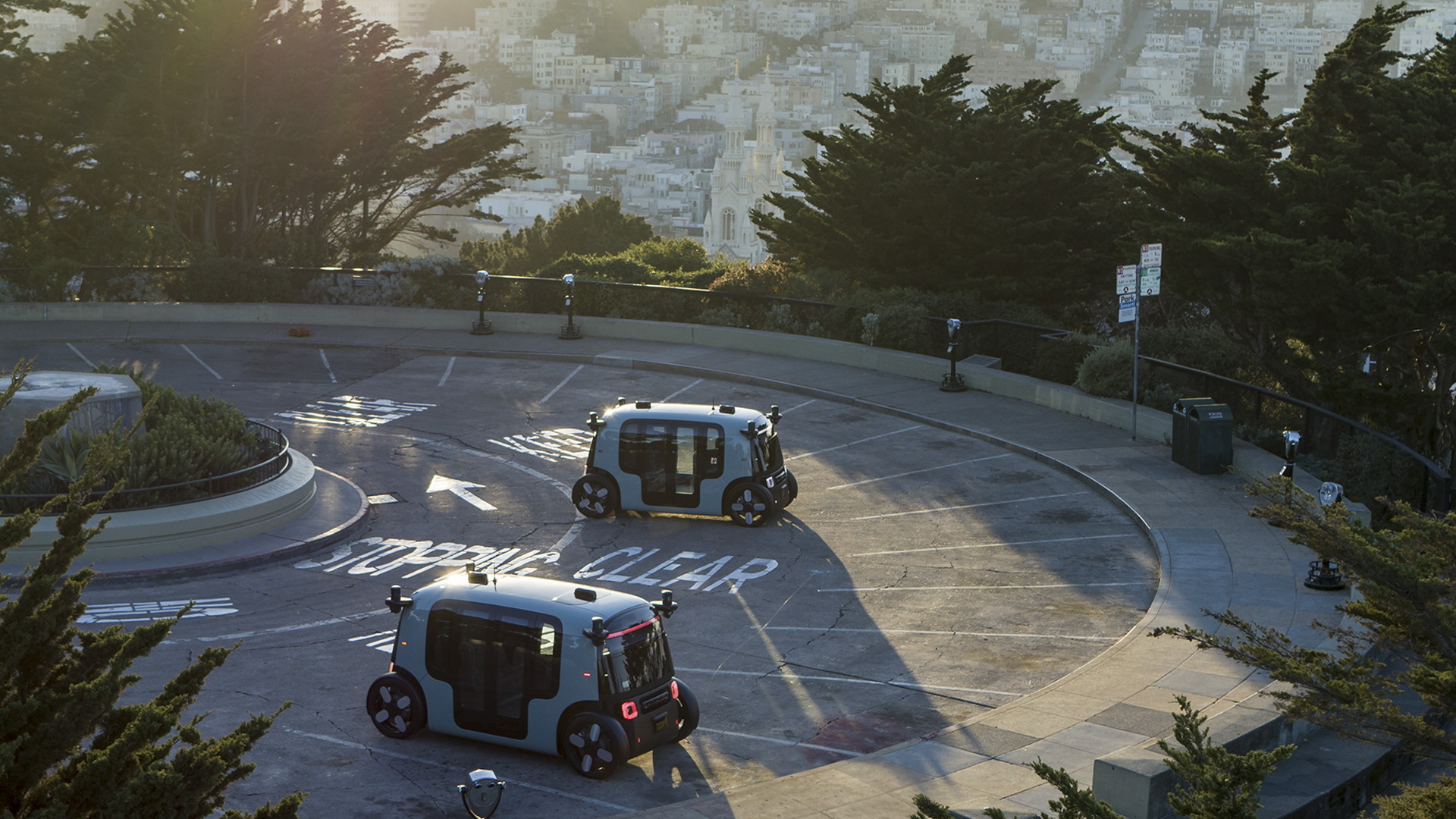 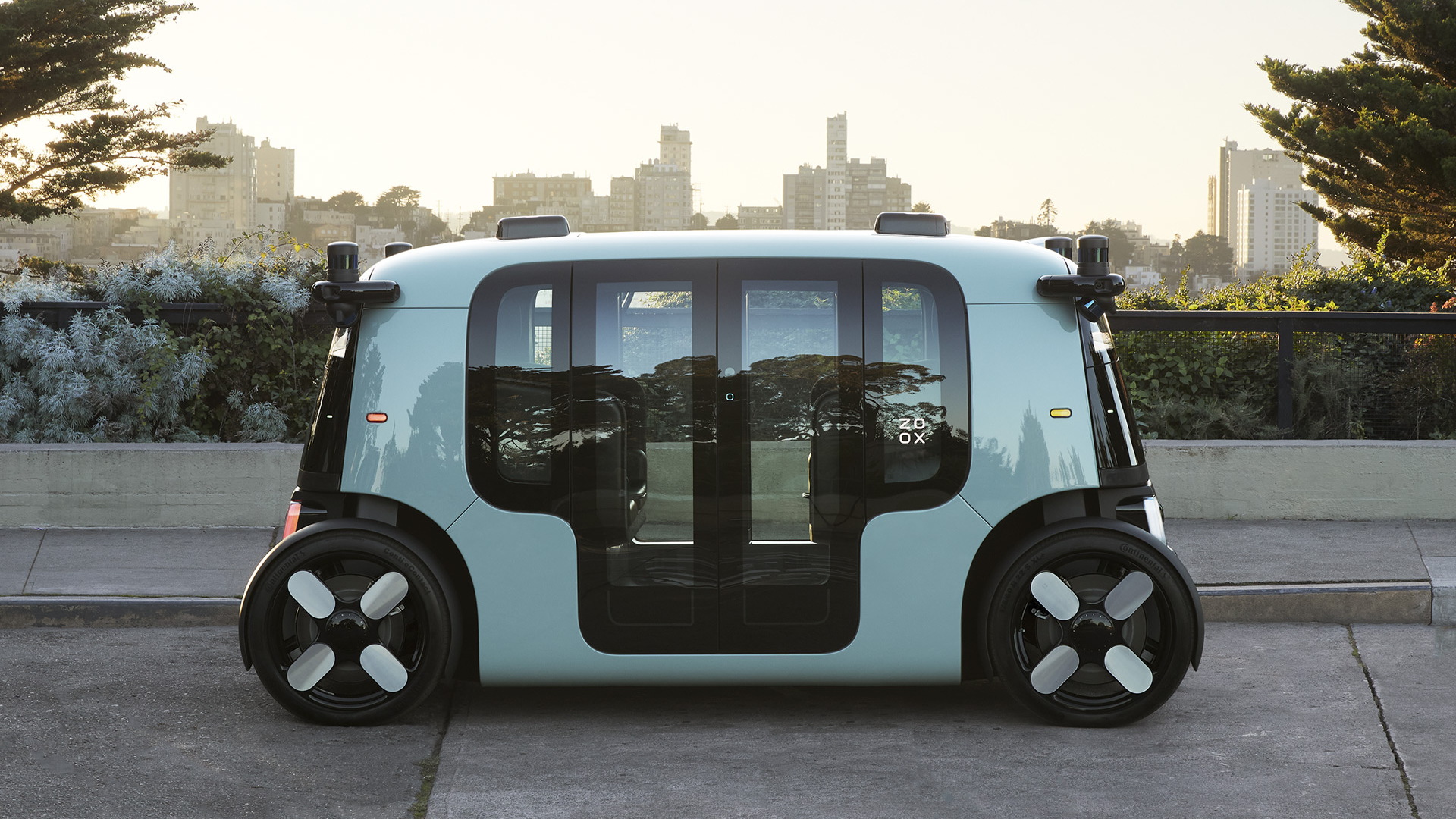 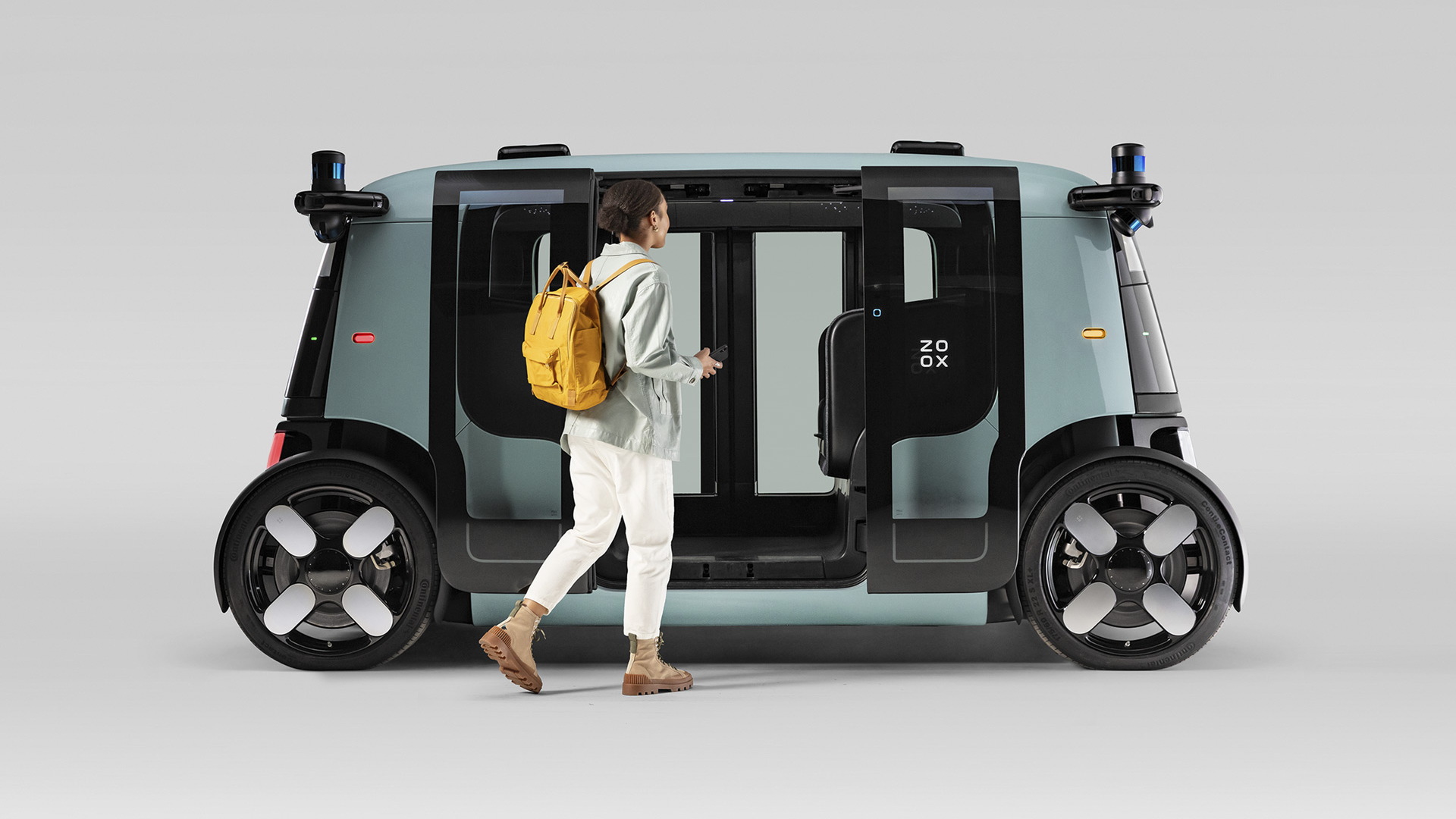 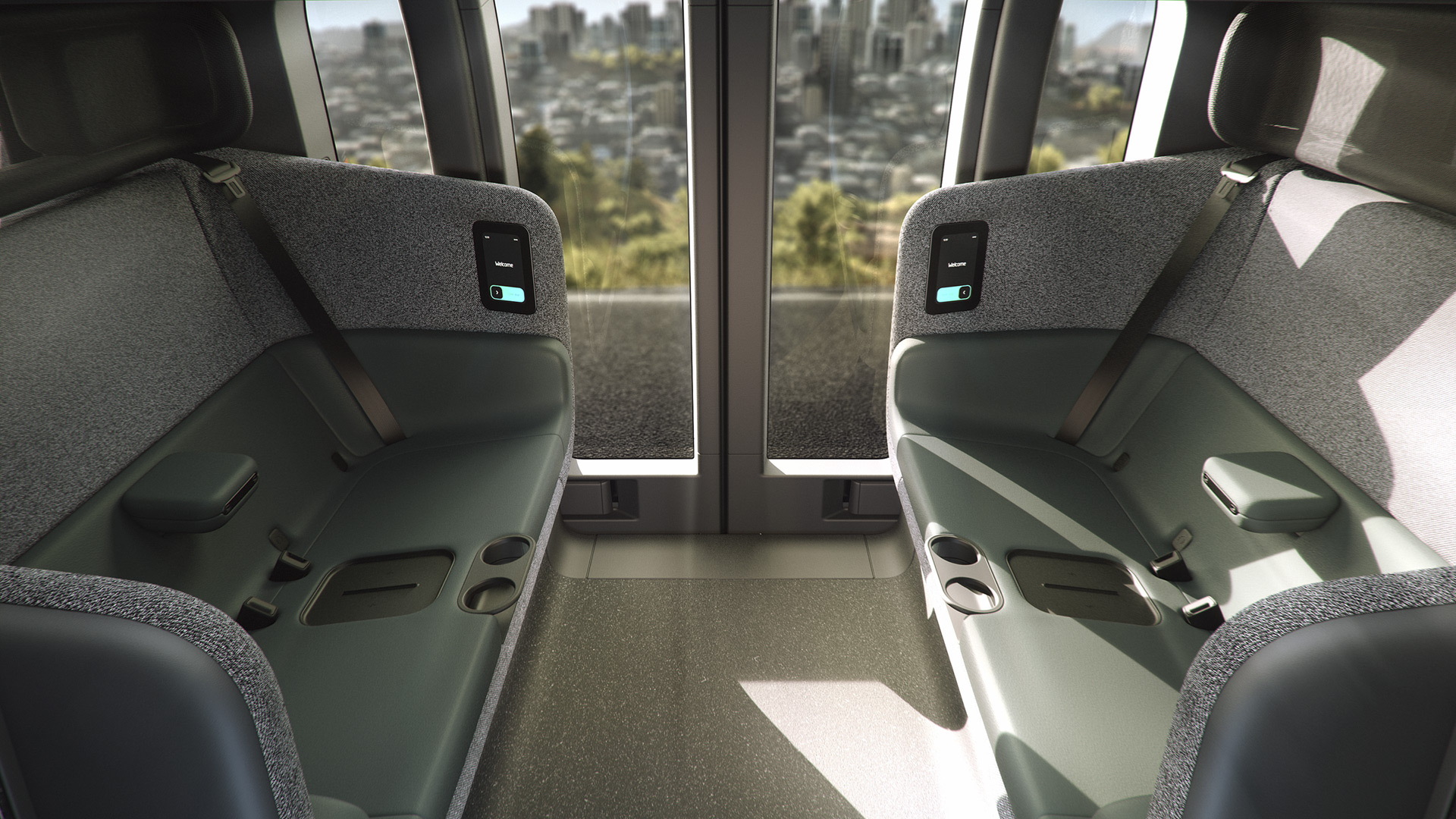 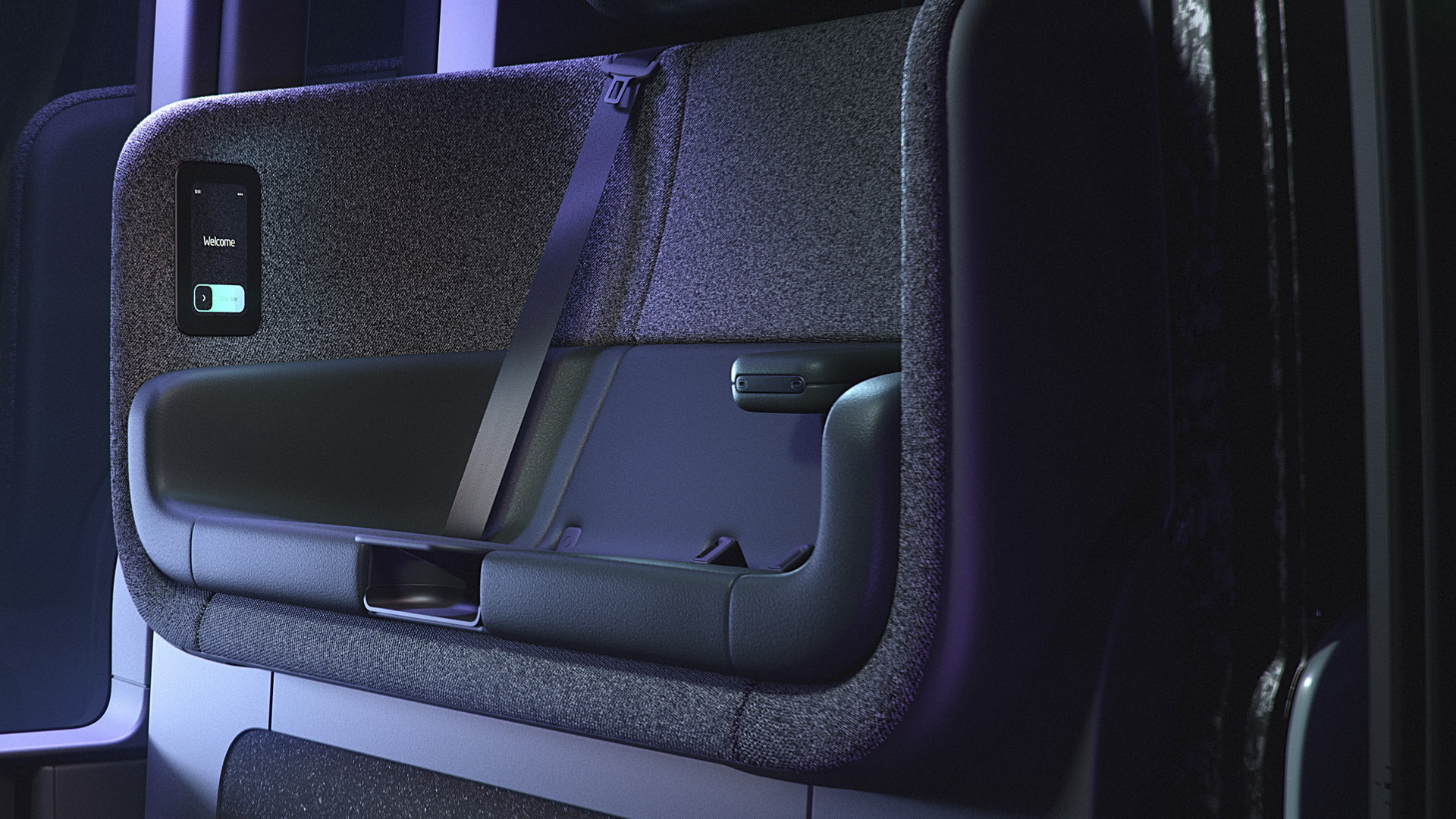 Just six months after it was acquired by Amazon, self-driving technology company Zoox has unveiled a self-driving shuttle devoid of a steering wheel.

Similar to the Origin unveiled in January by rival self-driving technology company Cruise, which is backed by General Motors and Honda, the Zoox shuttle is a purpose-built electric vehicle designed to operate as an automated taxi, a so-called robotaxi.

It measures just under 12 feet in length and can seat four. It has a top speed of 75 mph but is designed for use in urban environments where speeds are much lower, and on a full charge of its 133-kilowatt-hour battery the Zoox should be able to operate for a continuous 16 hours.

Unique to the Zoox is its ability for bidirectional driving and four-wheel steering, which should help it manuever out of tricky situations should the occasion arise. It also features a unique sensor array combining cameras, radar, and lidar to form a 270-degree field of view on all four corners of the vehicle.

Zoox was founded in 2014 with the goal of developing a reliable and robust self-driving system, with one of its co-founders, Jesse Levinson, the son of Apple Chairman Arthur Levinson. The company was acquired by Amazon in June and operates as an independent subsidiary headquartered in Foster City, California. It's currently testing its self-driving system in Foster City, as well as in San Francisco and Las Vegas.

Zoox said it is developing a comprehensive autonomous mobility platform that covers not only the self-driving technology, but also the charging and maintenance infrastructure and fleet management tools to make a fully electric automated taxi service work.

The company is yet to say when it will have a service open to the public. We could imagine the company's technology also being used by parent company Amazon to make automated delivery a reality.

Rival Waymo already has an automated taxi service covering parts of Phoenix, Arizona, in operation and Cruise has said it will have one ready in 2021.