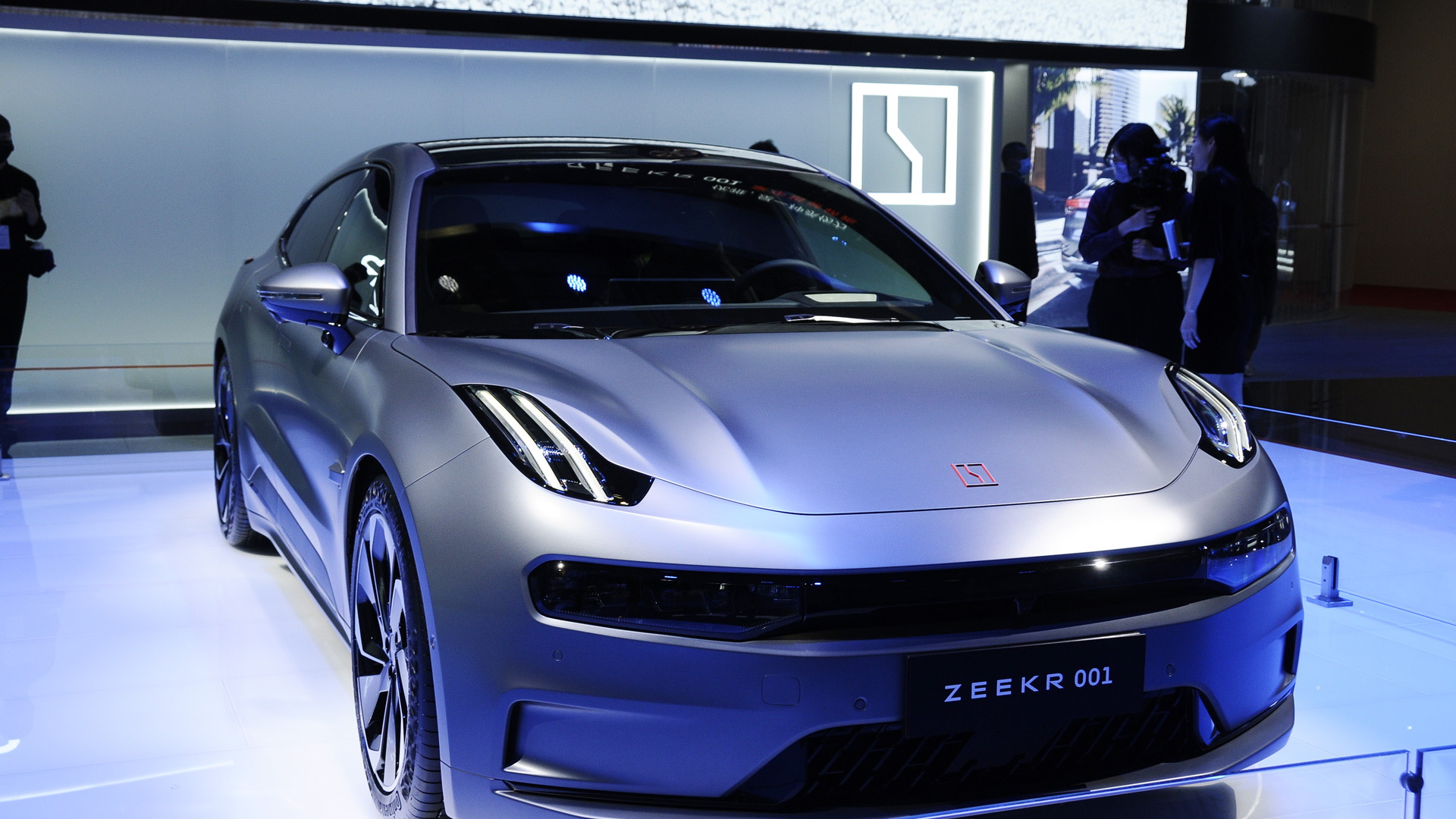 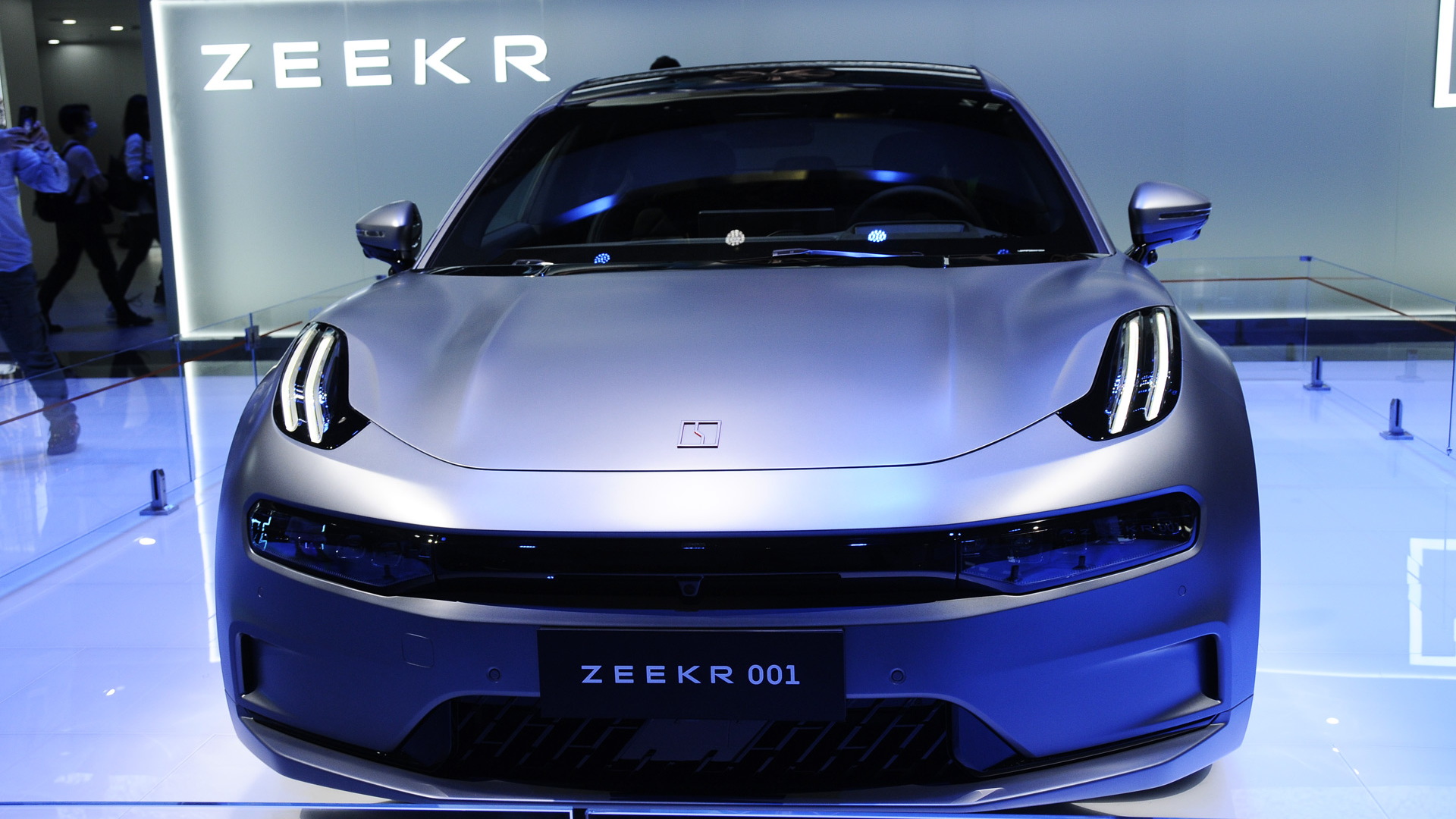 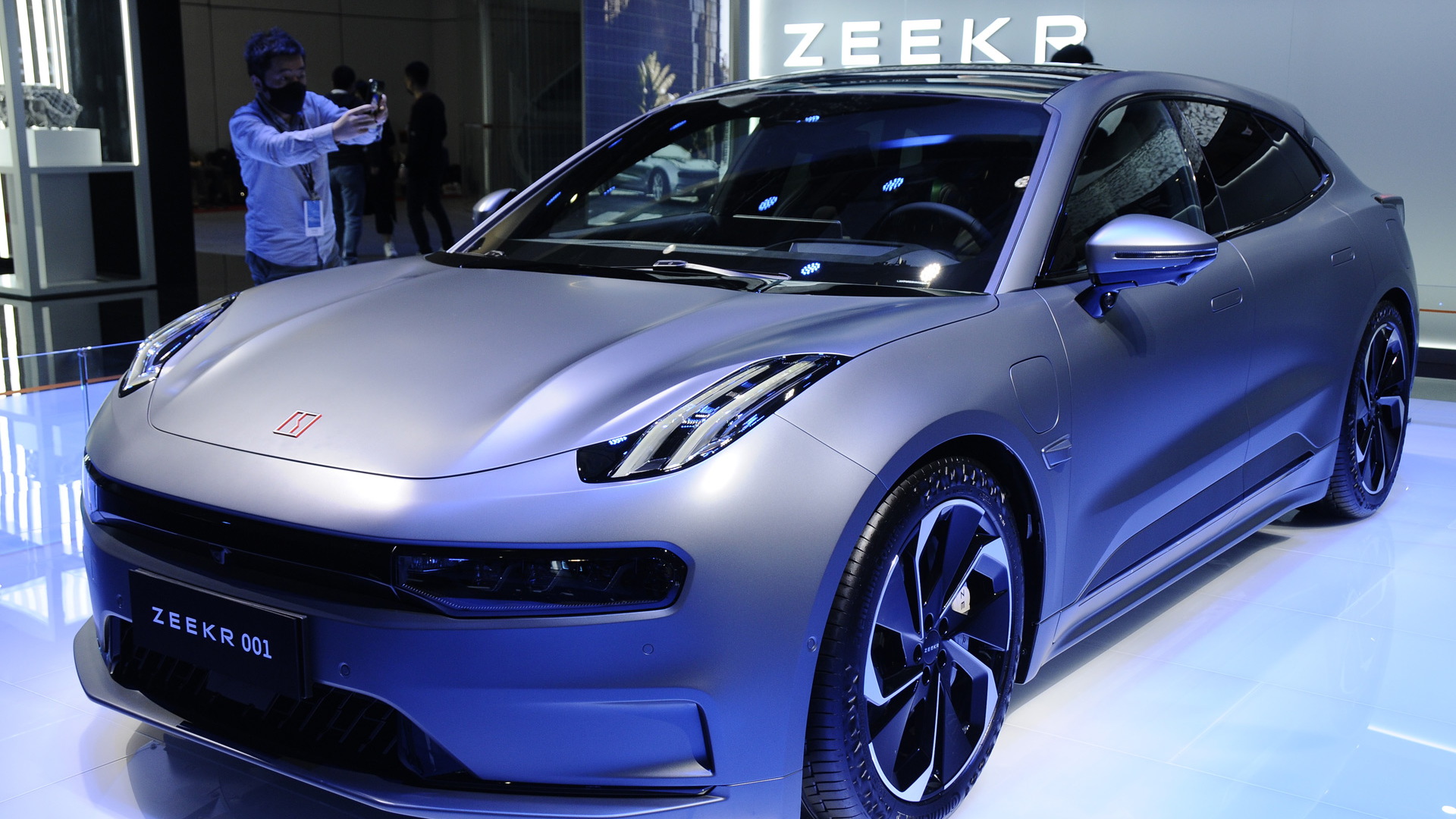 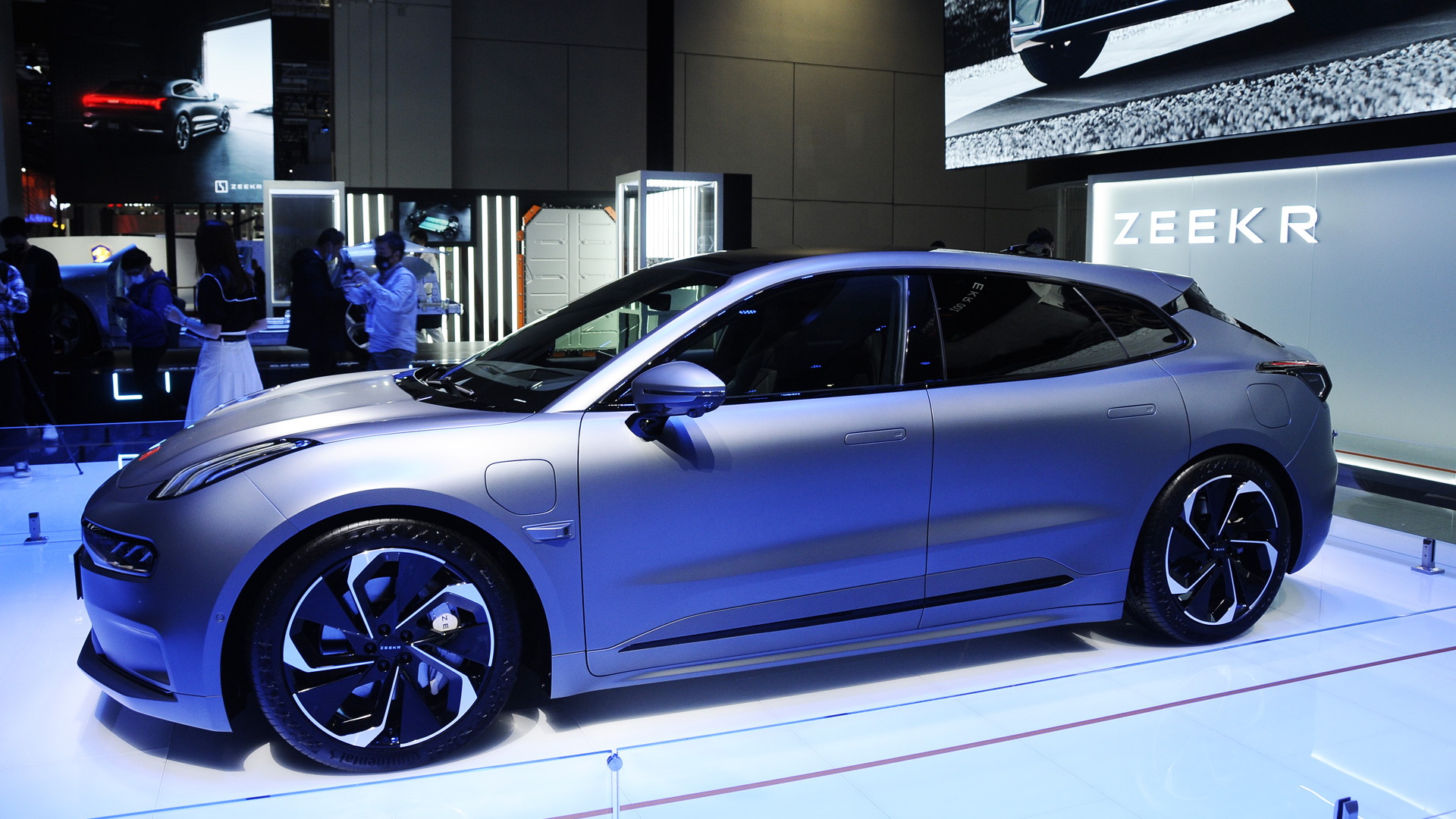 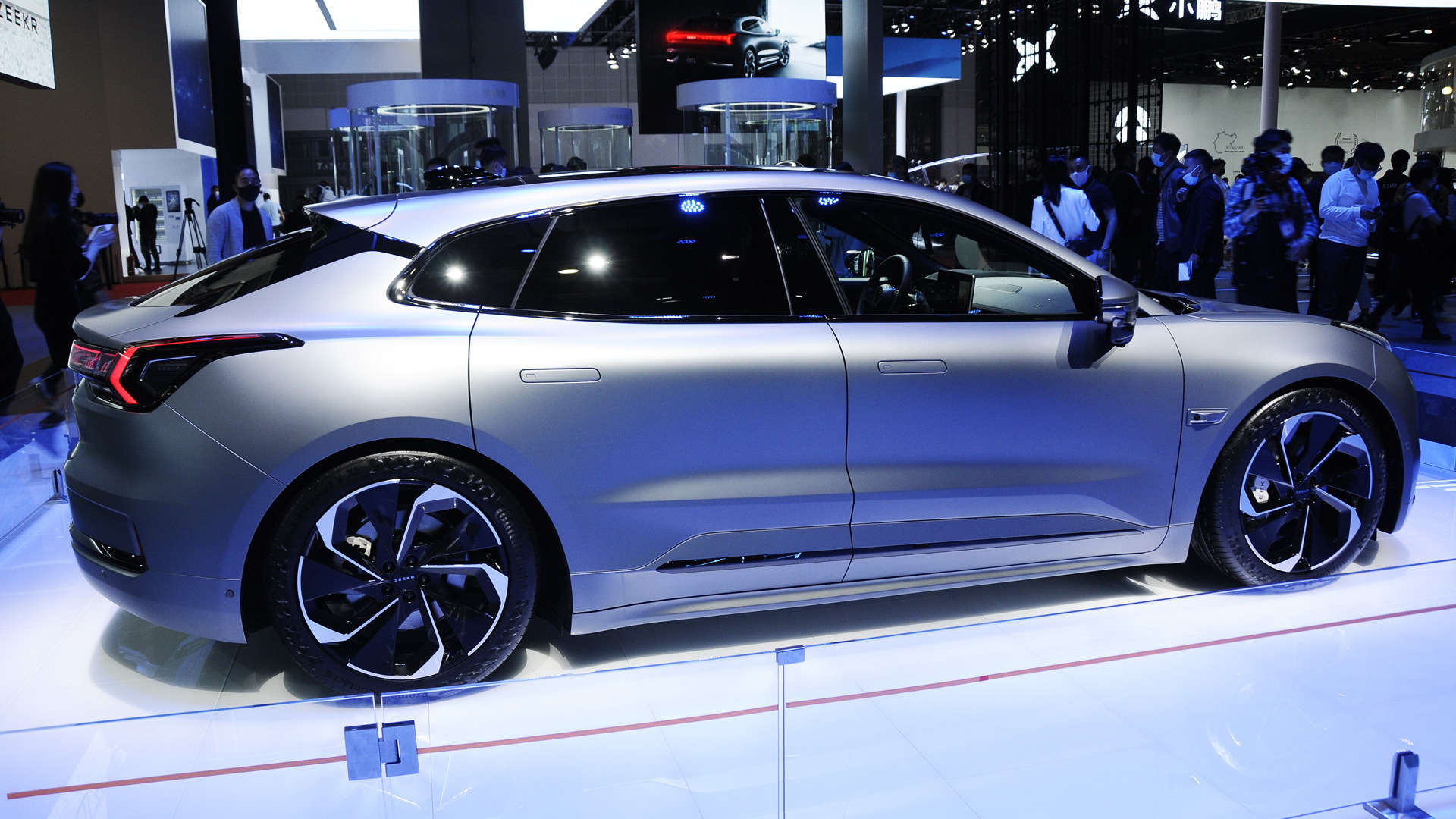 Geely in March announced plans for a new brand specializing in premium electric vehicles. Called Zeekr (Ji Ke in China), the brand has now revealed its first model, a svelte hot hatch simply called the 001. It made its world debut on Monday at Auto Shanghai 2021.

Wait, isn't this just a new addition to fellow Geely brand Lynk & Co.'s lineup? After all, the Zeekr 001 was badged as a Lynk & Co. when it was previewed as a concept last December. It appears Zeekr will be an electric sister brand to Lynk & Co., similar to the relationship between fellow Geely brands Volvo and Polestar.

The 001, which goes on sale in China this fall, is based on the Sustainable Experience Architecture (SEA) modular EV platform unveiled by Geely last year. The flexible platform, which enables a range of over 400 miles, will eventually be used by most Geely brands.

The 001 measures close to 191 inches in length and in range-topping guise packs a dual-motor powertrain good for 536 hp and 566 lb-ft of torque, or enough for 0-60 mph acceleration in under four seconds and a top speed of 124 mph. The biggest battery is a 110-kilowatt-hour unit that should deliver a range approaching 400 miles. Other specs include an 800-volt electrical system, air suspension, and a head-up display.

More models from Zeekr will follow in quick succession. Geely said there will be at least one new Zeekr launched every year over the next five years. Zeekr won't have any of its own plants but will outsource production to Geely which is getting into the contract manufacturing game.

Like Lynk & Co., Zeekr will initially operate in China but eventually expand to global markets, including potentially the United States. Pricing for the vehicles will start around 300,000 yuan (approximately $46,000).

To stand out, Zeekr will be positioned as an EV technology company similar to Tesla. As such, it will develop its own core systems like batteries and battery management systems, as well as electric motors. It will also establish its own value chain eventually.

Unlike some of Geely's other brands, Zeekr will be fully owned by Geely and related entities. Its ownership will be split 51:49 between Geely Holding and the Geely car brand. Geely Holding Chairman and founder Li Shufu serves as chairman of Zeekr while An Conghui serves as CEO.