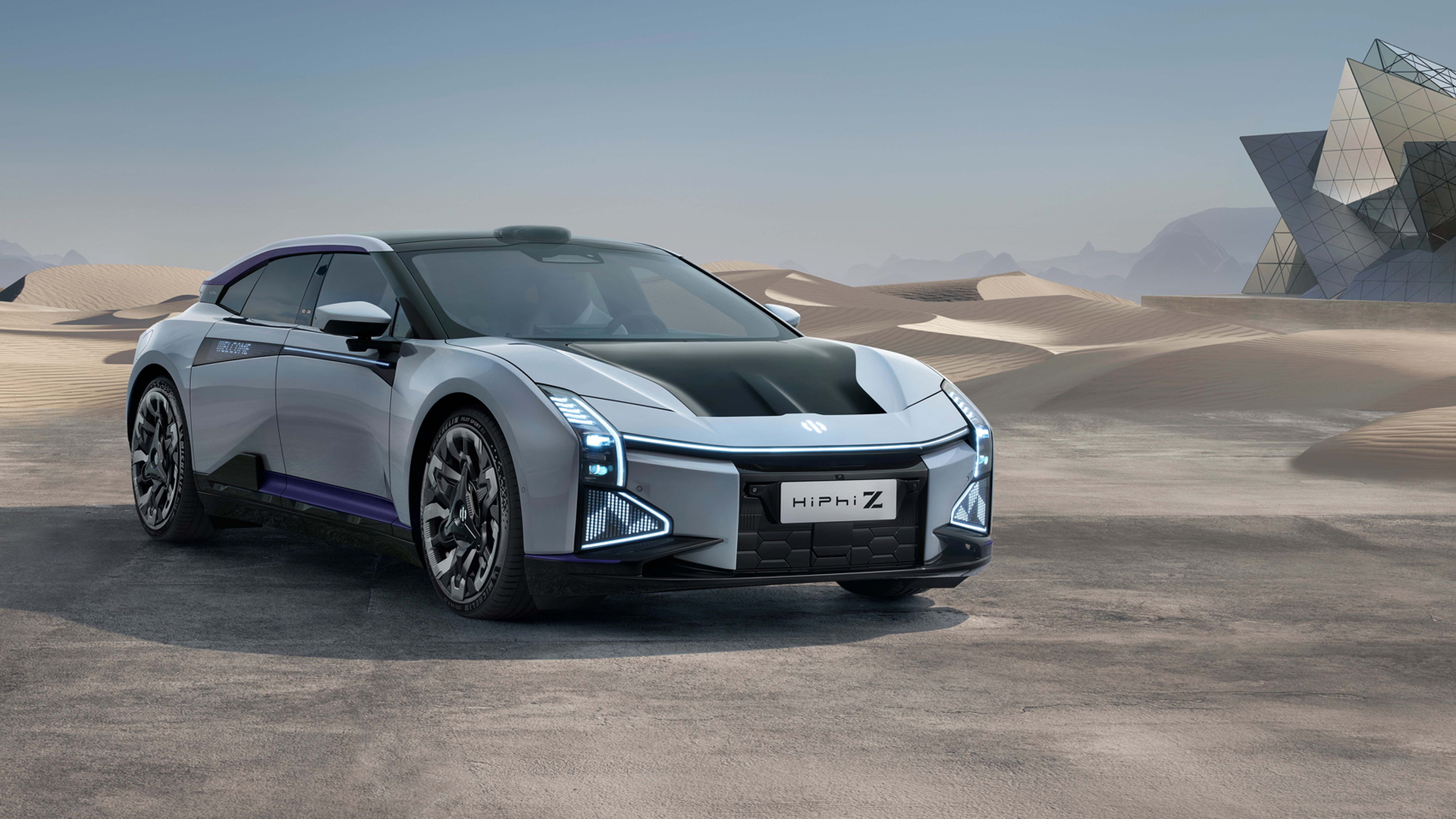 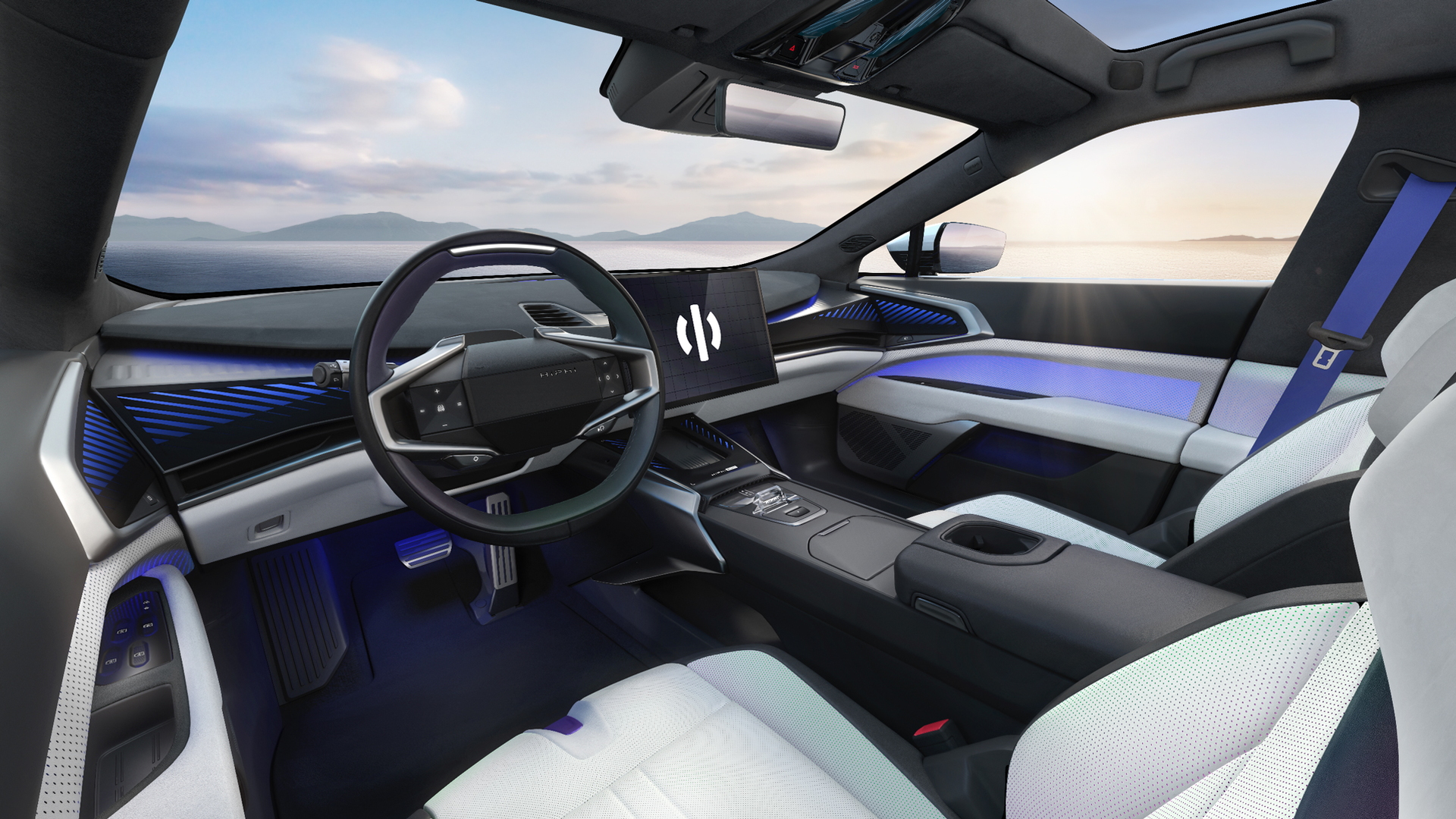 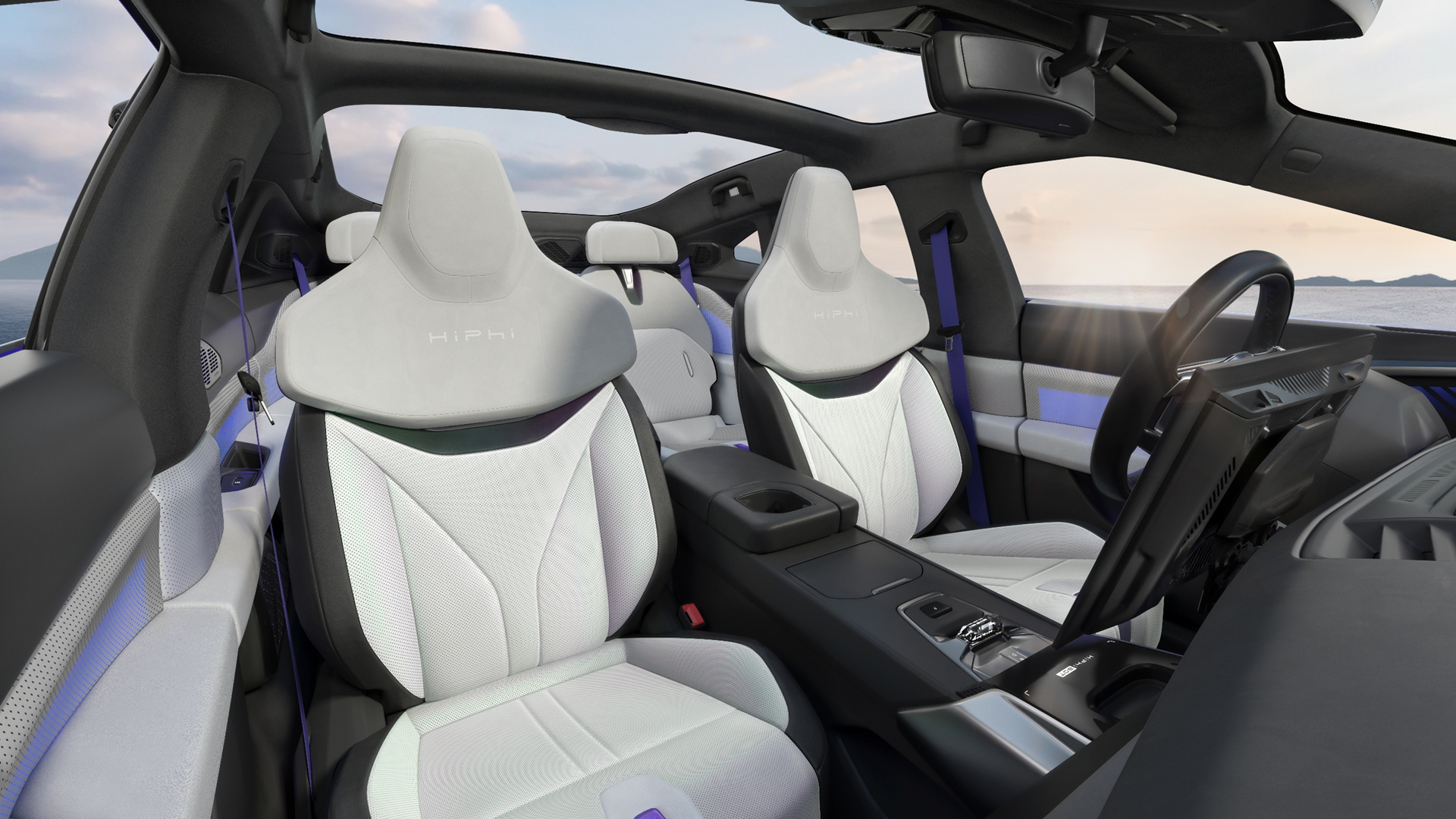 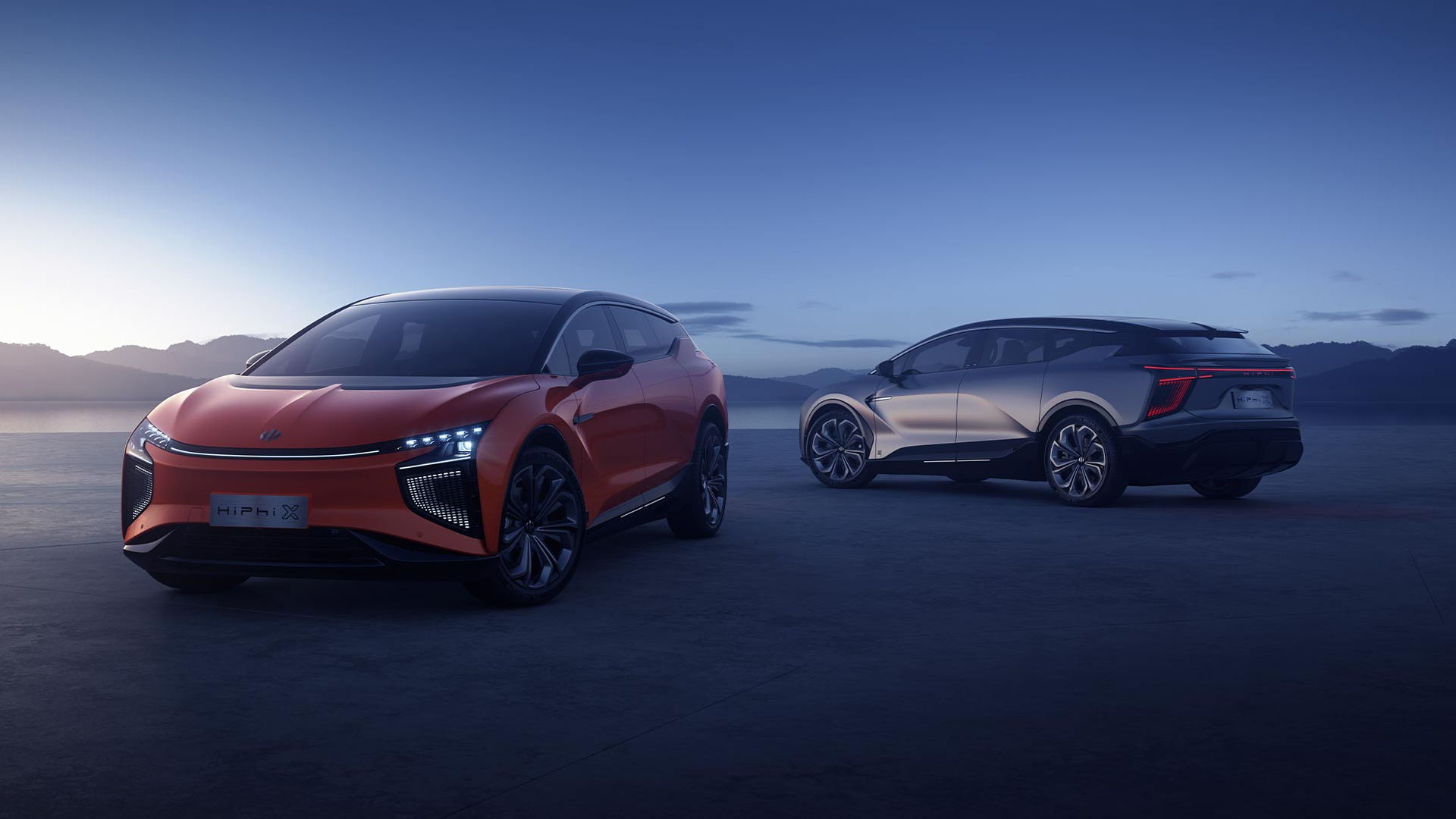 An electric vehicle startup from China by the name of Human Horizons this week revealed the production version of the HiPhi Z concept first shown last fall, and the design is almost as wild as the original show car.

The HiPhi Z is due to enter production later this year as the second vehicle from Human Horizons. A HiPhi X crossover first previewed in 2019 by the HiPhi 1 concept started production last year.

The HiPhi Z is an electric sedan stretching 198 inches in length and offering seating for four. It packs a 120-kilowatt-hour battery that Human Horizons claims will deliver over 400 miles of range. The company hasn't said what powertrain options will be available but did reveal the most potent setup will deliver 0-62 mph acceleration in 3.8 seconds. 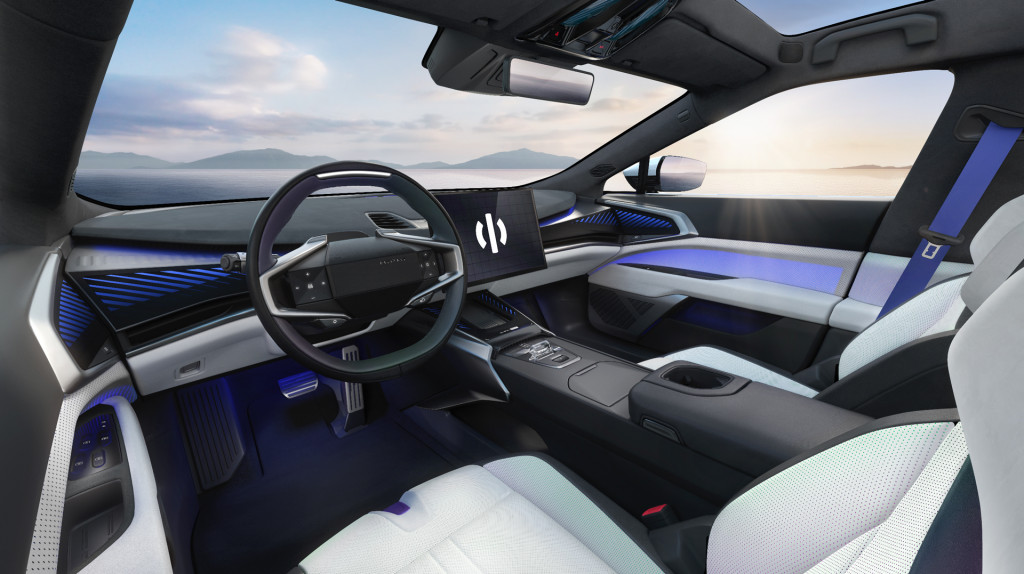 The HiPhi Z will be positioned as a premium product, and as such it will come with some top-end features including a 23-speaker Meridian audio system, Nappa leather trim, and electronic driver-assist features relying on 34 sensors including lidar. There's also a floating infotainment screen mounted to what the company refers to as an “eight-direction, infinitely adjustable, high-speed motion robotic arm.”

The robotic arm enables the screen to move for better interaction with occupants. It is all controlled by an AI system known as the HiPhi Bot. According to Human Horizons, the robotic arm can move back and forth in place in less than a second, in near silence. The arm is also said to feature control accuracy of 0.001 millimeters.

Human Horizons will provide an update on the market launch of the HiPhi Z at the 2022 Chengdu Motor Show in August, and has already confirmed a starting price of approximately 600,000 yuan (approximately $89,525).