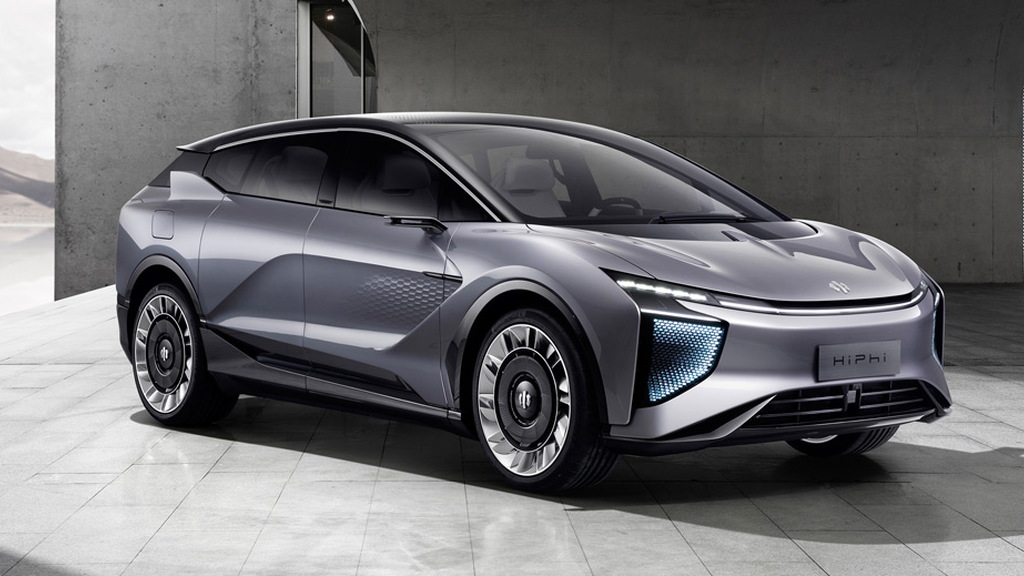 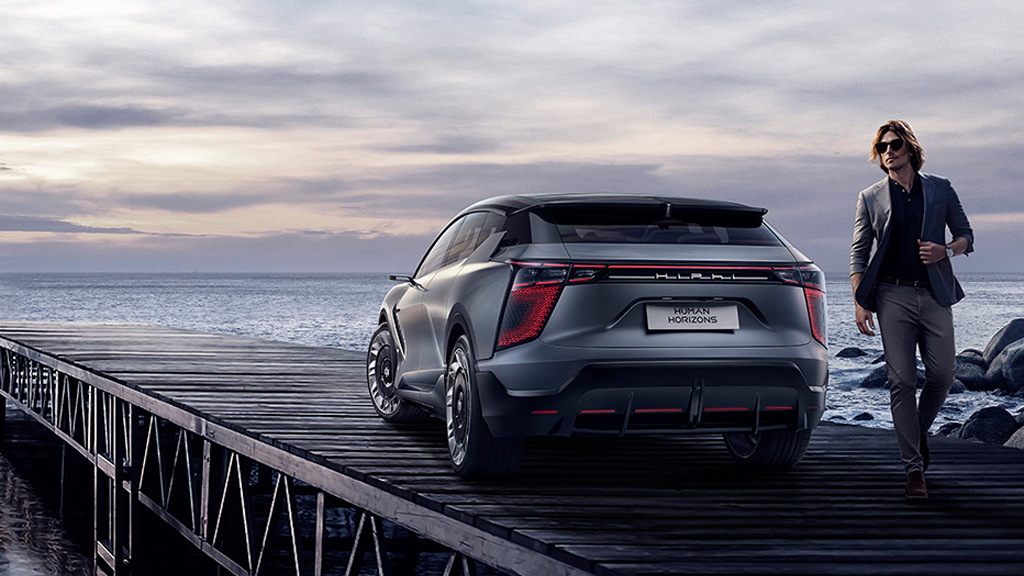 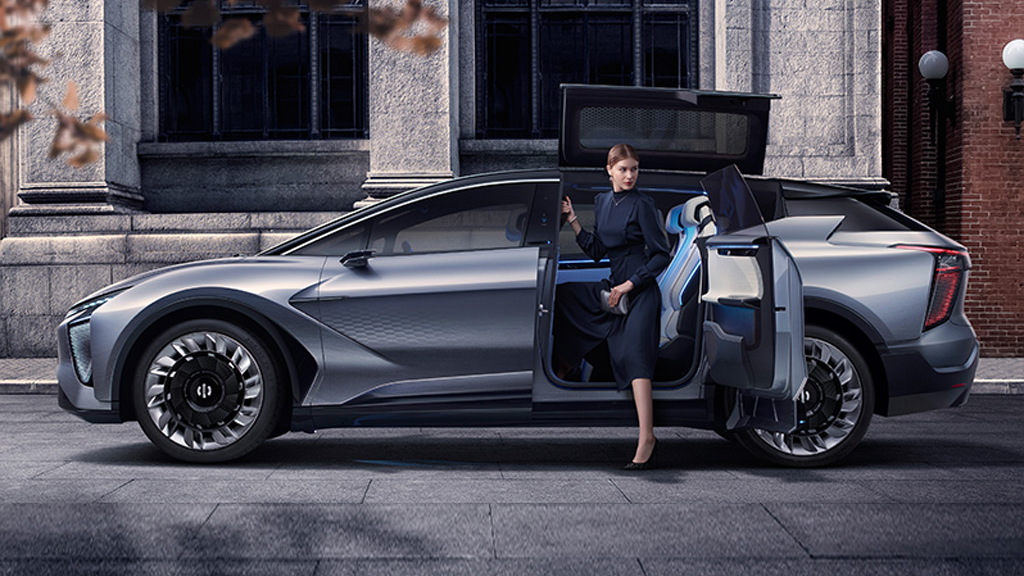 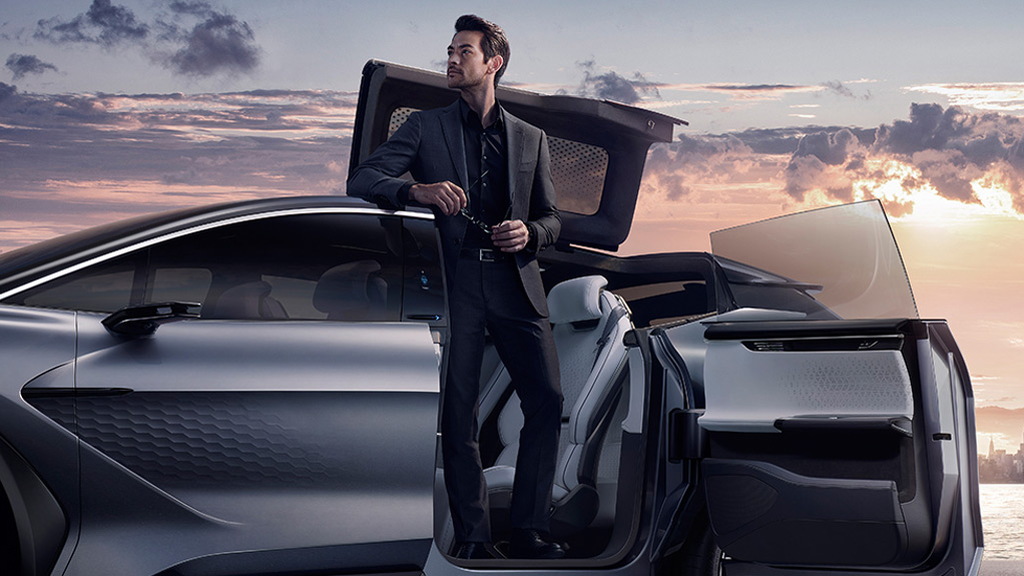 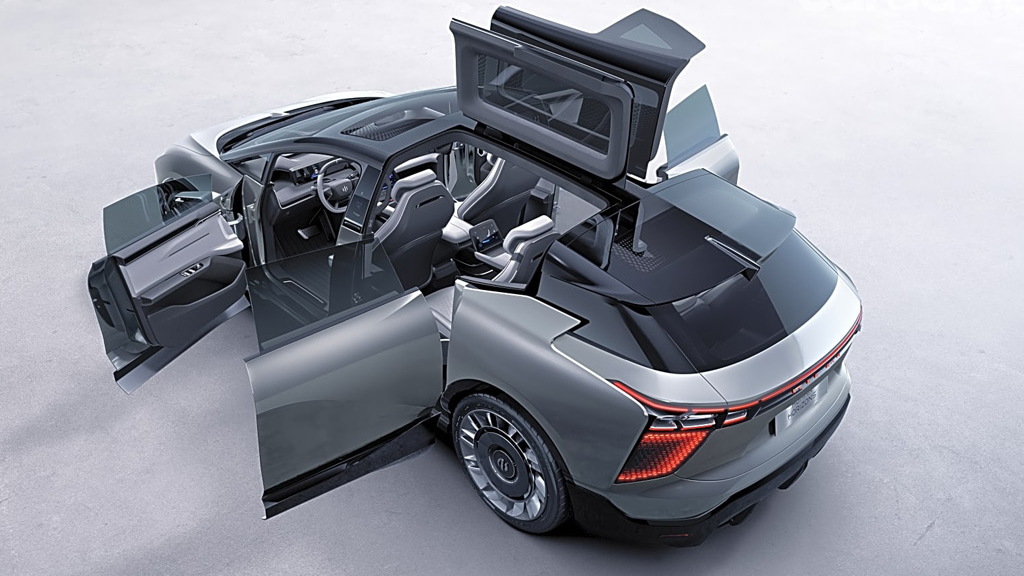 A Chinese EV startup by the name of Human Horizons, whose technical team is led by the former head of Jaguar Land Rover’s Special Vehicle Operations division, Mark Stanton, provided a preview last week of its first planned model in the form of the HiPhi 1 concept.

Stanton is serving as chief technical officer at Human Horizons. He reports to chairman and co-founder Ding Lei who previously had senior roles at Ford and General Motors in China.

The HiPhi 1 concept is a battery-electric crossover whose design looks like a blend of the Faraday Future FF91 and the China-only Buick Velite 6. The company has also incorporated its own take on the Tesla Model X's falcon wing doors. On the HiPhi 1, the designers went with a combination of a gullwing door (more of a flap, really) and rear-opening door.

Inside, there are six seats spread over three rows, with an extended center console spanning the first two rows. A fully digital dash sits up front, with a digital instrument cluster providing the vital info and a large, Tesla-style vertical screen serving as the infotainment hub. A third screen is positioned for use by a front passenger. 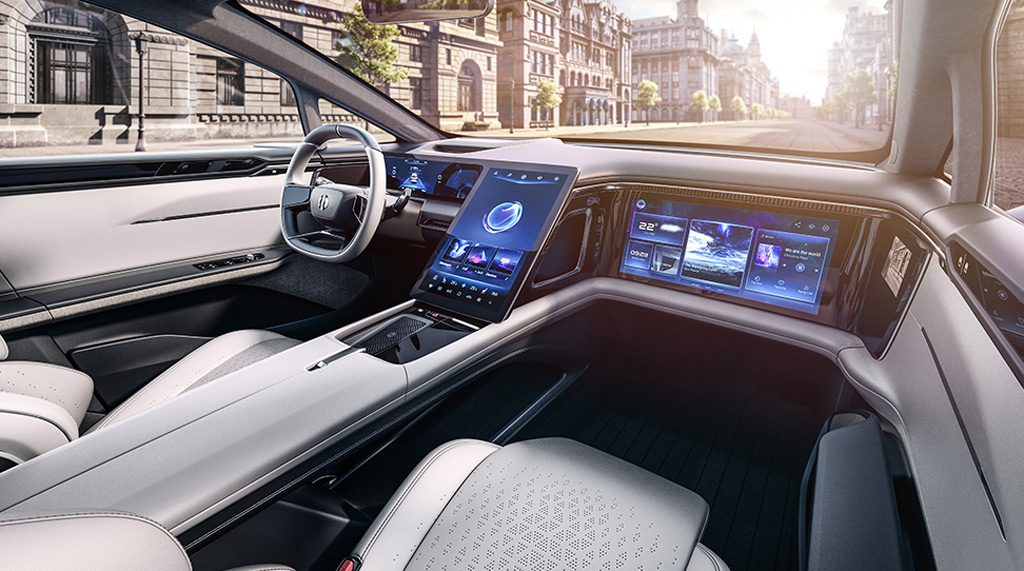 A flat battery sits in the floor and powers an electric motor mounted at each axle. Each electric motor delivers a peak 268 horsepower, and for production the company will likely offer only a single motor at the rear axle as standard.

Human Horizons said the planned production version will closely resemble the HiPhi 1 concept, though some elements won't appear. One example will be the cameras that replace side mirrors on the concept, a feature which isn't legal in China just yet. 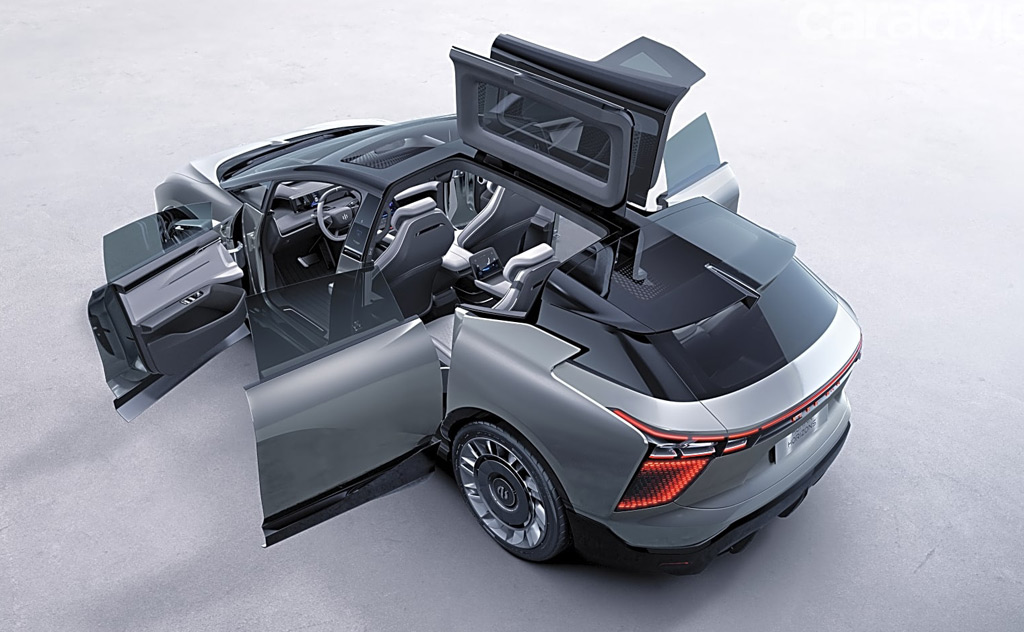 It also remains to be seen what other technologies previewed on the concept will make it to production. Human Horizons said the concept features 5G connectivity and a self-driving system that uses 562 sensors. The number is a lot higher than with most current self-driving systems, as Human Horizons' system is designed to track and monitor much more of the surrounding environment, including driver behavior, surrounding Internet-connected infrastructure, and public transport systems.

Human Horizons wants its vehicles to be a node within smart cities, remaining permanently connected, digitally, with their surroundings. This will be particularly crucial for self-driving cars, which will constantly load and download information about their surroundings.