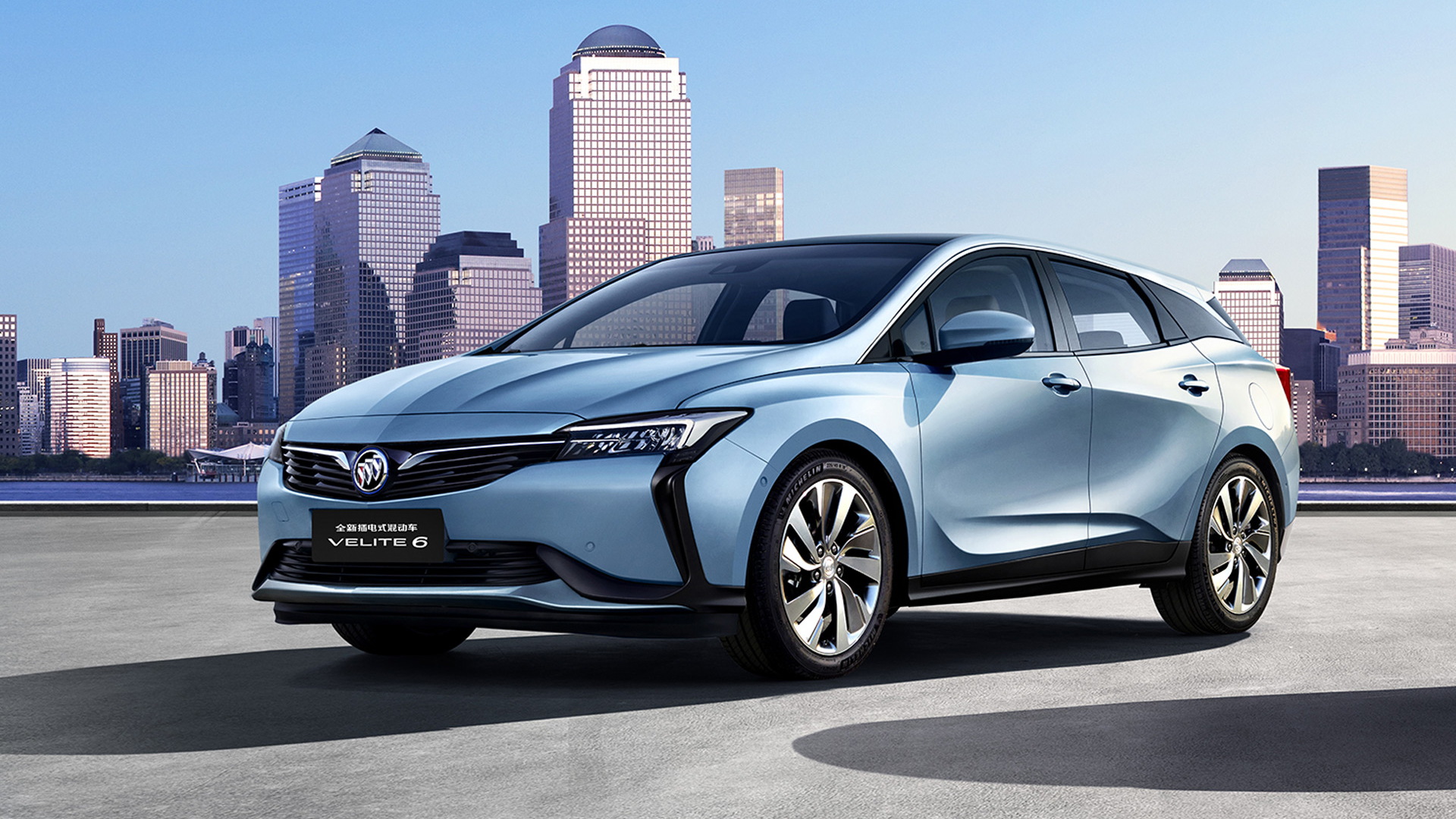 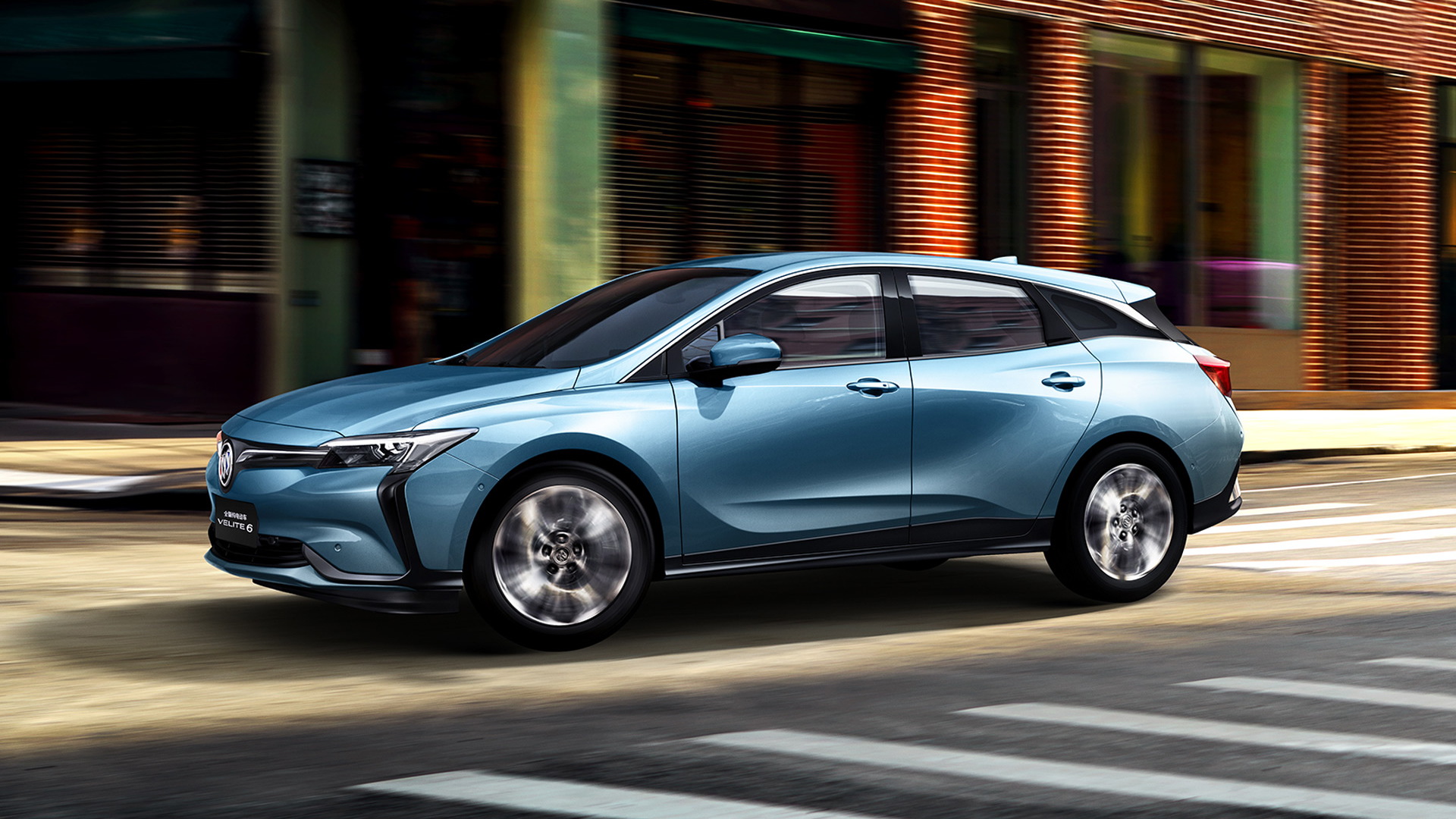 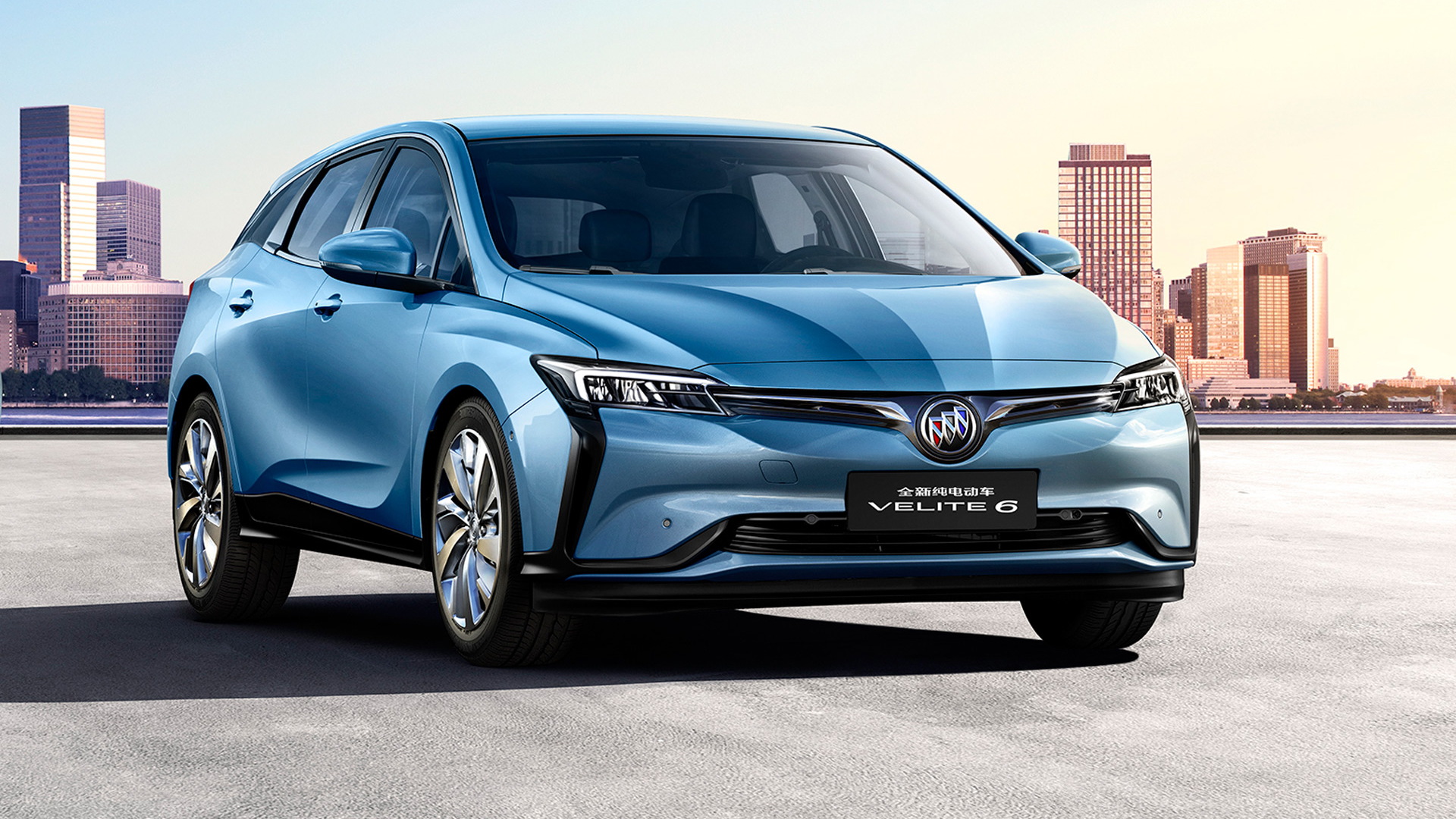 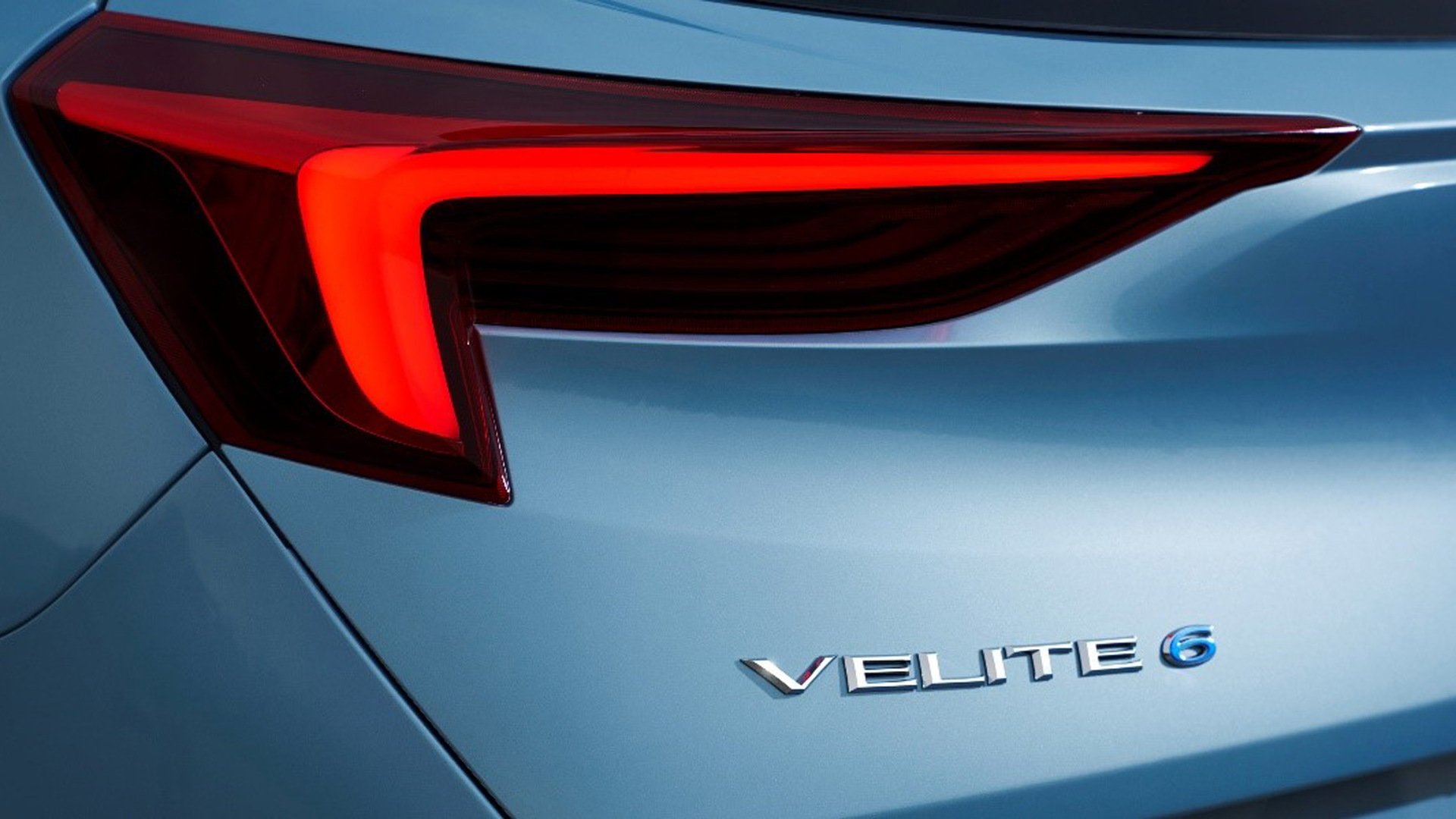 Buick on Wednesday revealed a new electrified car called the Velite 6 that's due to hit the Chinese market this year.

It's a follow-up to the Velite 5 extended-range electric sedan Buick launched in China last year, the brand's biggest market.

However, unlike the Velite 5, which is really just a rebadged Chevrolet Volt, the Velite 6 is a standalone model that doesn't resemble anything else in the General Motors fleet. The car is a compact hatch with seating for five.

The Velite 6 also differs from the Velite 5 in that it has two different electrified powertrains: plug-in hybrid and pure electric.

No details on the electric powertrain have been released but we know the plug-in hybrid setup combines a 1.5-liter inline-4 with an electric variable transmission. With a full charge of its onboard lithium-ion battery and a tank of gas, the Velite 6 Plug-In Hybrid is claimed to be capable of traveling 435 miles.

Buick says the Velite 6 also offers new levels of connectivity for the brand. For example, owners can use their smartphone as the vehicle key, as well as authorize others to use the vehicle through a phone. The Velite 6 also introduces Buick's new eConnect cloud connectivity system. With exclusive accounts, owners can personalize their settings for OnStar, navigation, and Internet use, and they can also interact with their cars via social media, in this case China's WeChat. Owners can also directly receive information about their vehicle’s condition and recommended maintenance.

Buick will introduce the Velite 6 Plug-In Hybrid this year in China. Availability of the electric version will be announced at a later date. Both vehicles make their world debut on April 25 at the 2018 Beijing auto show. It's where Buick will also present the Enspire electric SUV concept. For more coverage on the Chinese show, head to our dedicated hub.

China is witnessing a boom in sales of electrified cars, known locally as “new energy vehicles,” and Buick is keen to tap this. In addition to the Velite 5 and Velite 6, Buick also sells mild-hybrid versions of the Regal and LaCrosse there.

As mentioned above, China is the single biggest market for Buick, with local buyers having snapped up 1.18 million of the brand's cars last year. It's no surprise that Buick continues to expand its lineup there with models catering specifically to the market. In comparison, Buick made just 219,231 sales in the United States last year.